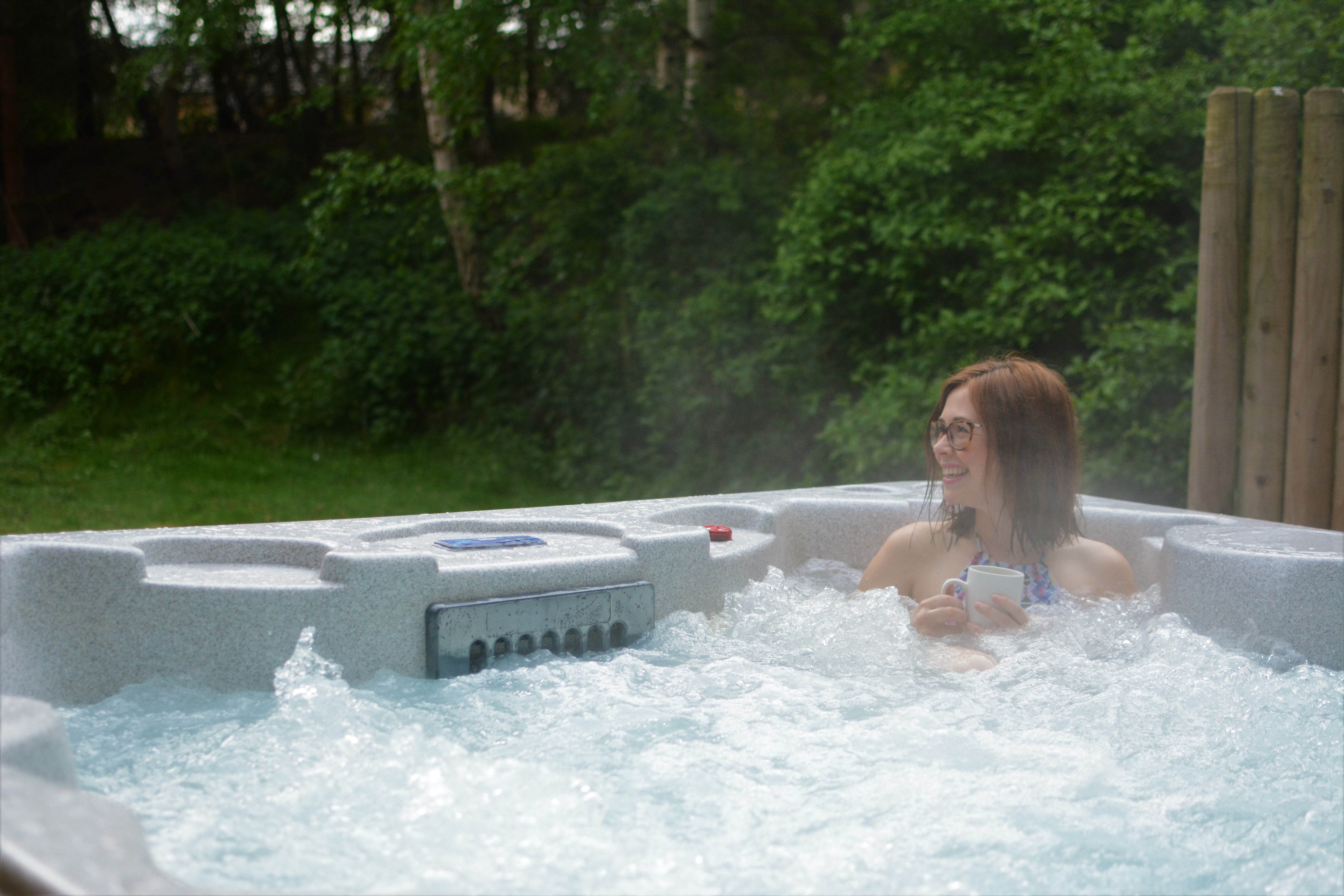 It’s no secret in our family that we love Center Parcs. We have been every year since Eva was born (until the realities of not being able to go midweek in term time hit the holiday budget hard when she started school that is) I even went on my hen weekend. I mostly just love that it has everything you need or could want from a break right on your doorstep yet you can also feel like you are in the middle of nowhere, just you. It might not surprise you that it is the latter option that suits me down to the ground. There is something for everyone, the choice is literally yours.

Best of all is that you can do this simultaneously, a relaxing break sitting perfectly alongside an activity heavy experience means that it is great for a big group of family or friends like this time. Thanks to my Dad we spent a long weekend at Center Parcs in May with both my sisters and family. A combination of people who cannot sit still for a second (looking at my own fair husband there) and people who would be quite happy to sit in the hot tub for four days straight (not naming any names there 😉) with also children thrown in the mix who are always a little bit of both.

I have to say that I think I am a little bit of both too actually. As a Mum of two of course it would be bliss to just sit and chill out and relax, maybe even read a book, drink a hot coffee or go wild and take a nap. Yet I hate to miss out on anything! There is so much to see in the world and so much to experience that if I could just have double the time to do both in the same break every time that would be great! I must admit that this weekend we seemed to strike a pretty good balance.

The last time we went was when Roma was 12 weeks old. The midweek break that had me trying to soak up as much as I possibly could of my time with Eva before she started school and then I blinked and suddenly she has been in the school system three years and Roma is magically just a year behind what Eva was that last time. As much as I love Center Parcs, and I do, the affordability for us outside of term time is one of the reasons we haven’t been back until now.

We stayed in an exclusive hot tub lodge which had a sauna and steam room, two storey and four beds, all en-suite. Unfortunately it wasn’t the new style ones that they have at Sherwood with an outdoor spa area and a balcony each. They just look incredible. But it was still nice and the addition of the hot tub was amazing. (Bar the 5am wake up call when its alarm was going off and we had to ring maintenance before the sun even rose in the sky.) You practically have everything you need to never leave the lodge, though of course we did!

We arrived early to make the most of the day before checking in, we walked over to where the lodge was in the Pine area and explored the wildlife hide and the woods just behind. This is where Eddy split his shorts so badly they were practically falling off of him and he had to walk around with a hoody around his waist, we steered clear of crowds until we could get in! 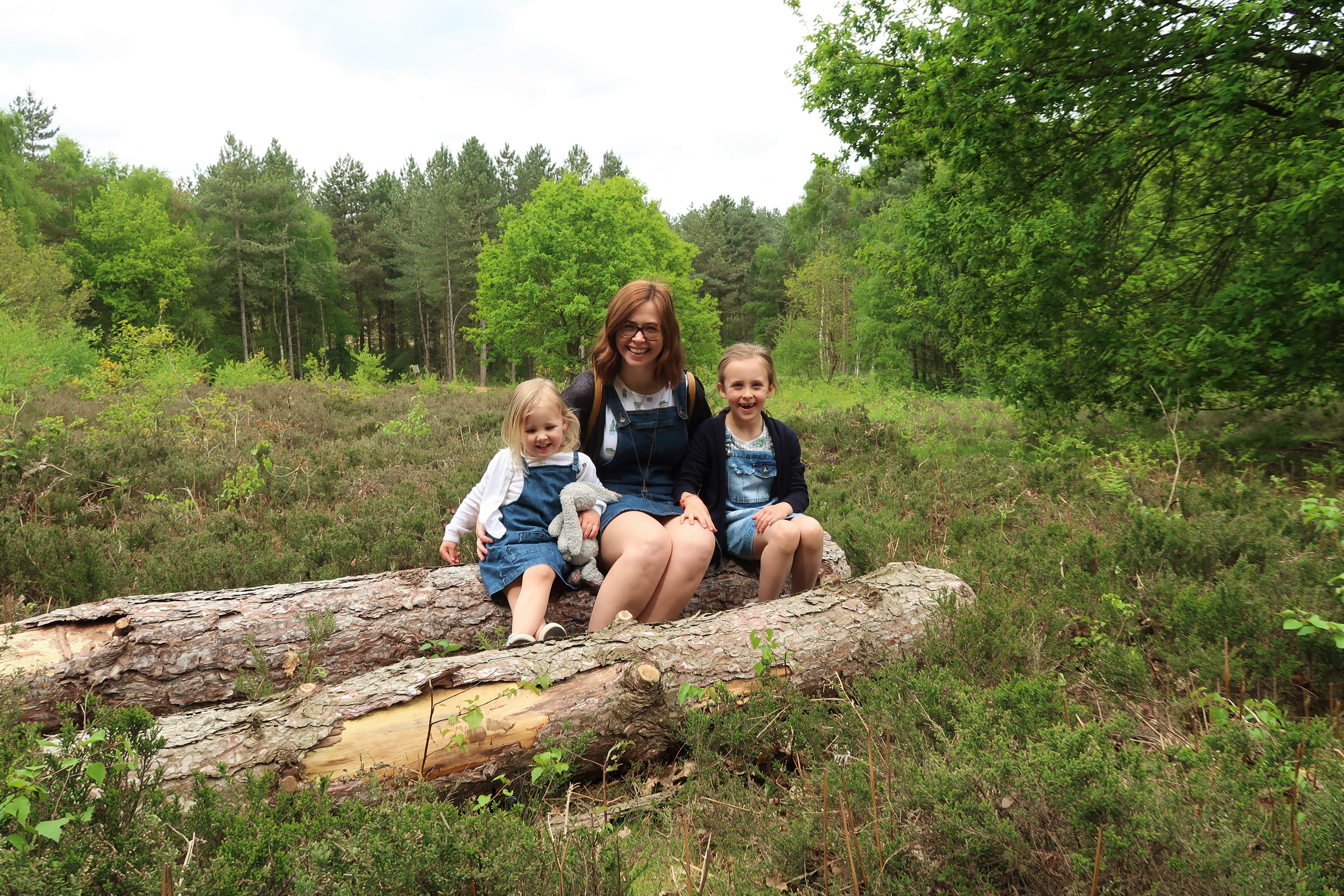 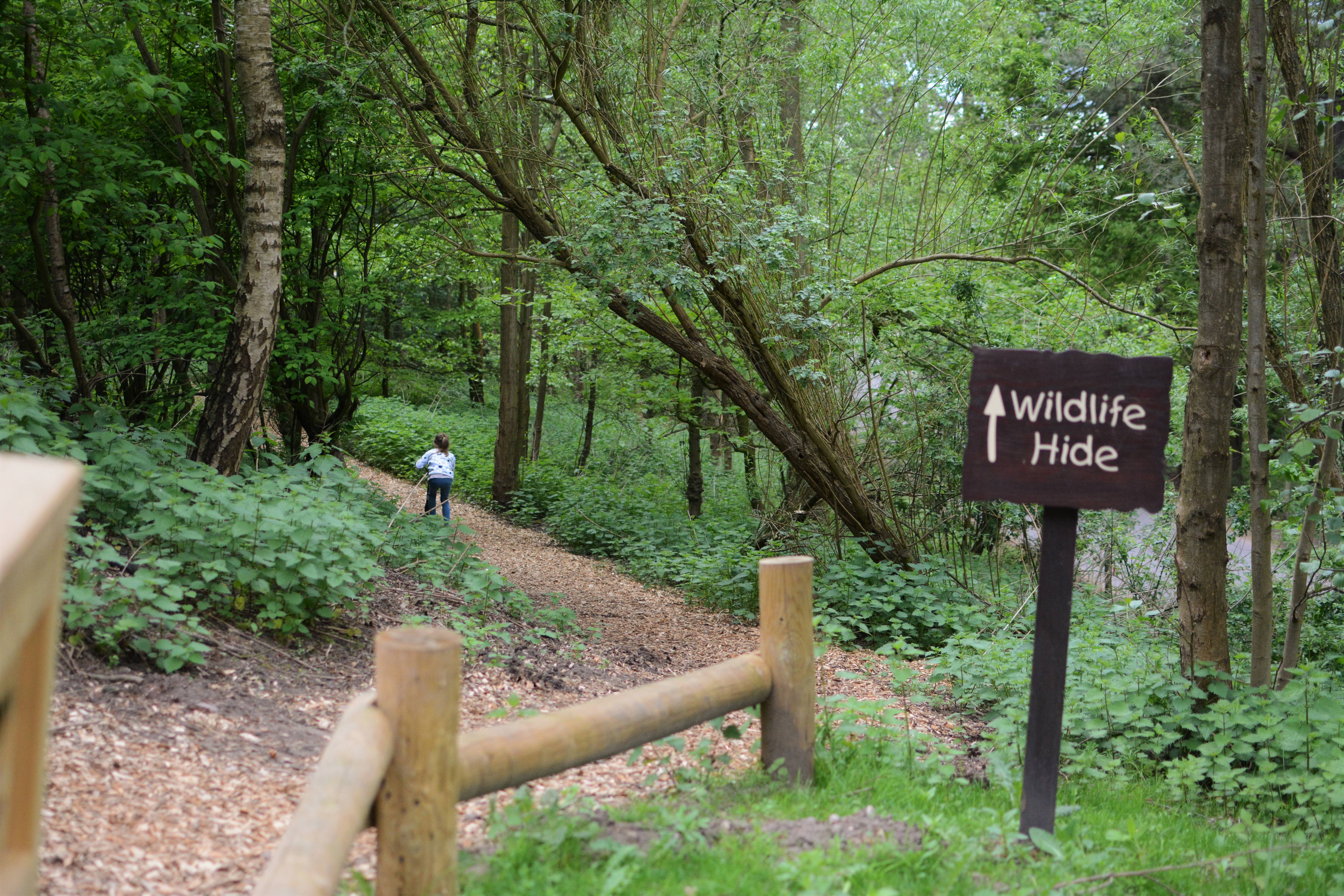 No sooner had we got everything into the lodge (it has two parking spaces so it’s so much easier not to have to unpack quick enough to take the car back again) that it was time to go to the spa. My sisters and I had booked in for a 3 hour evening spa session (£30 each) and although that night it felt like a bit of a rush getting everyone ready and there by 6pm it was actually a pretty genius idea as it already felt like you were relaxed and setting the weekend off to a good start. Almost like when you go out on a Friday night and suddenly the weekend feels longer (or is that just me!?) Maybe that’s just parenting for you, or a sign of getting old maybe!

The spa is stunning, it has what feels like a million different areas over two floors to sit and sweat, cool down (hello ice chips being thrown at you by your ‘loving’ sisters) and swim. It was the best way to catch up and talk without distractions (ahem children) and just generally have a bit of a laugh at each others expense. That’s what siblings are for right? And it is totally necessary when one of them can’t help but lie in a Scandinavian style log cabin room draped in wolf skin blankets looking like she was attempting to pose for a magazine shoot! She wasn’t of course but I was pretty glad it was quiet that Friday night as we laughed so hard!

After eeking every last minute out of the open air pool and hot tubs and sauna on stilts with the most amazing forest view through the glass wall, we walked back together to find the boys drinking beer in the hot tub, so naturally we joined them, it was basically a weekend spent in one swimming costume or another.

The first night was a little bit sleep deprived, and by a little I mean a lot! The girls always need a night to settle in somewhere and as they were sharing a room they disturbed each other in the wee small hours. We played musical beds and even when we did manage to settle them the horrifically creaky floorboards upstairs (Pine 858 if you are interested) made hard work of sneaking back out again without waking them up. After a pancake and croissant breakfast we had a dip in the hot tub with a strong coffee from the machine there is in the lodge before scooting into the center for a swim (totally recommend scooters as although you can’t ride them in the center itself, if you are on the outskirts like us it means a lot less moaning about walking from the little ones and as there are minimal cars it’s safe for them to scoot ahead a bit too). 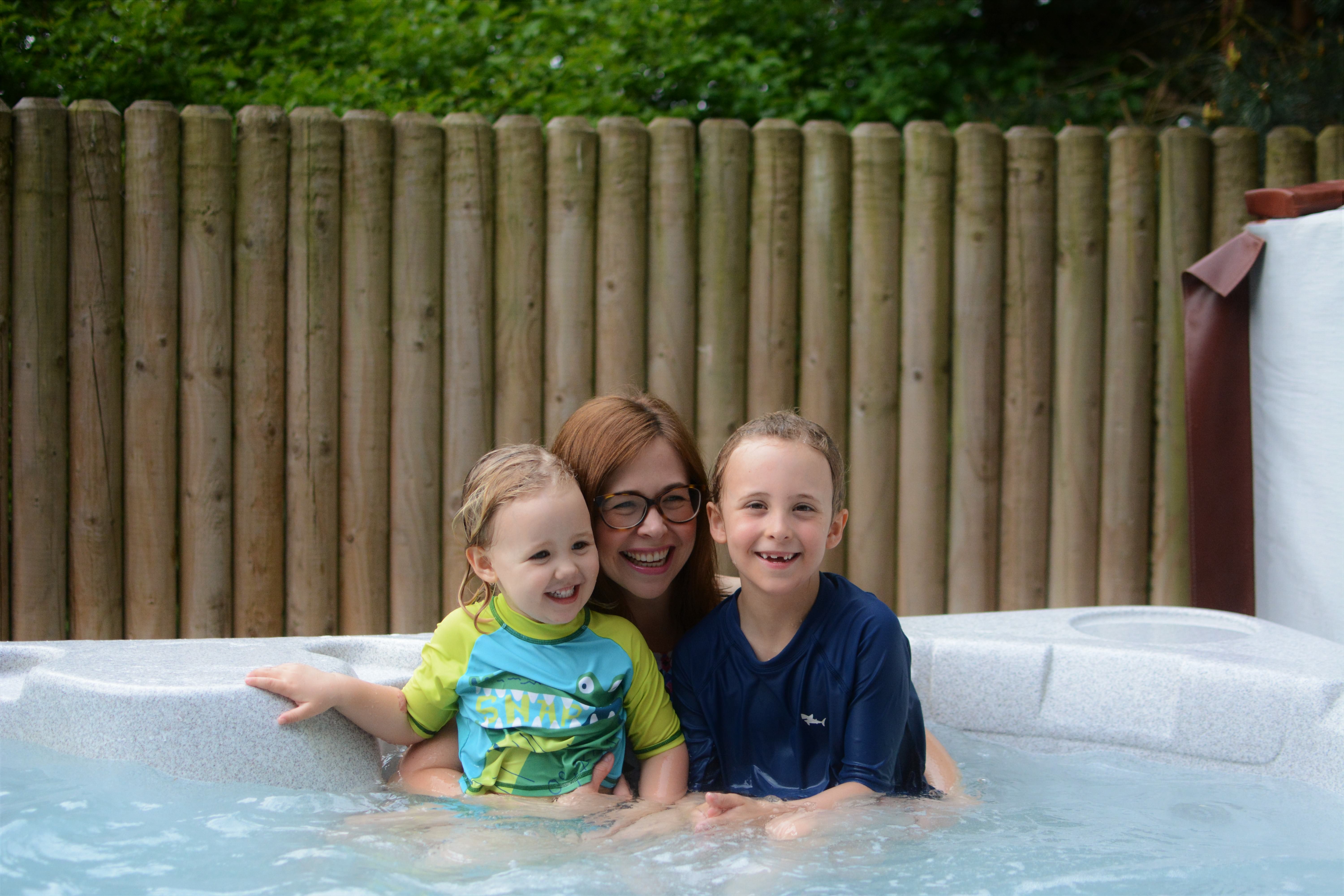 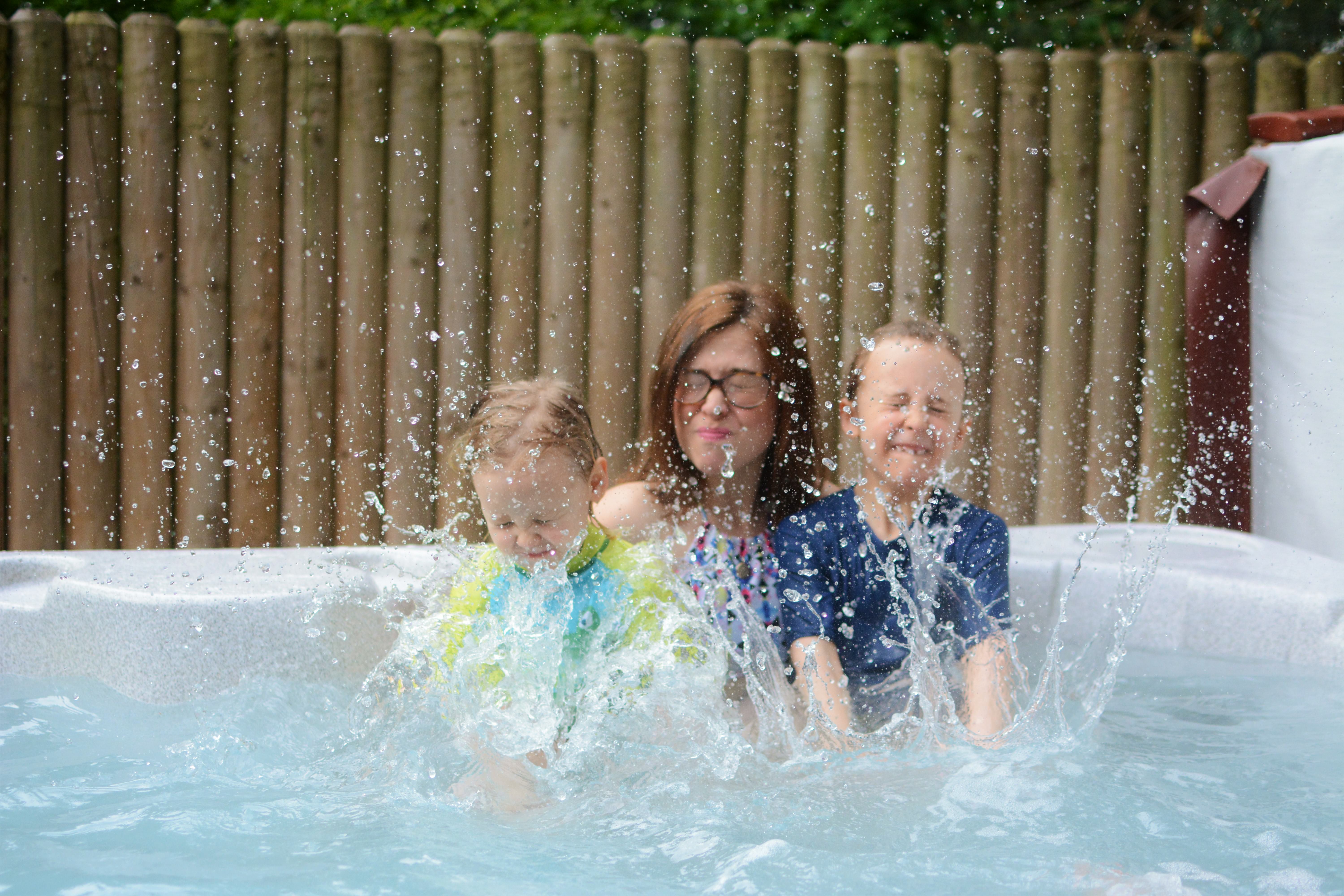 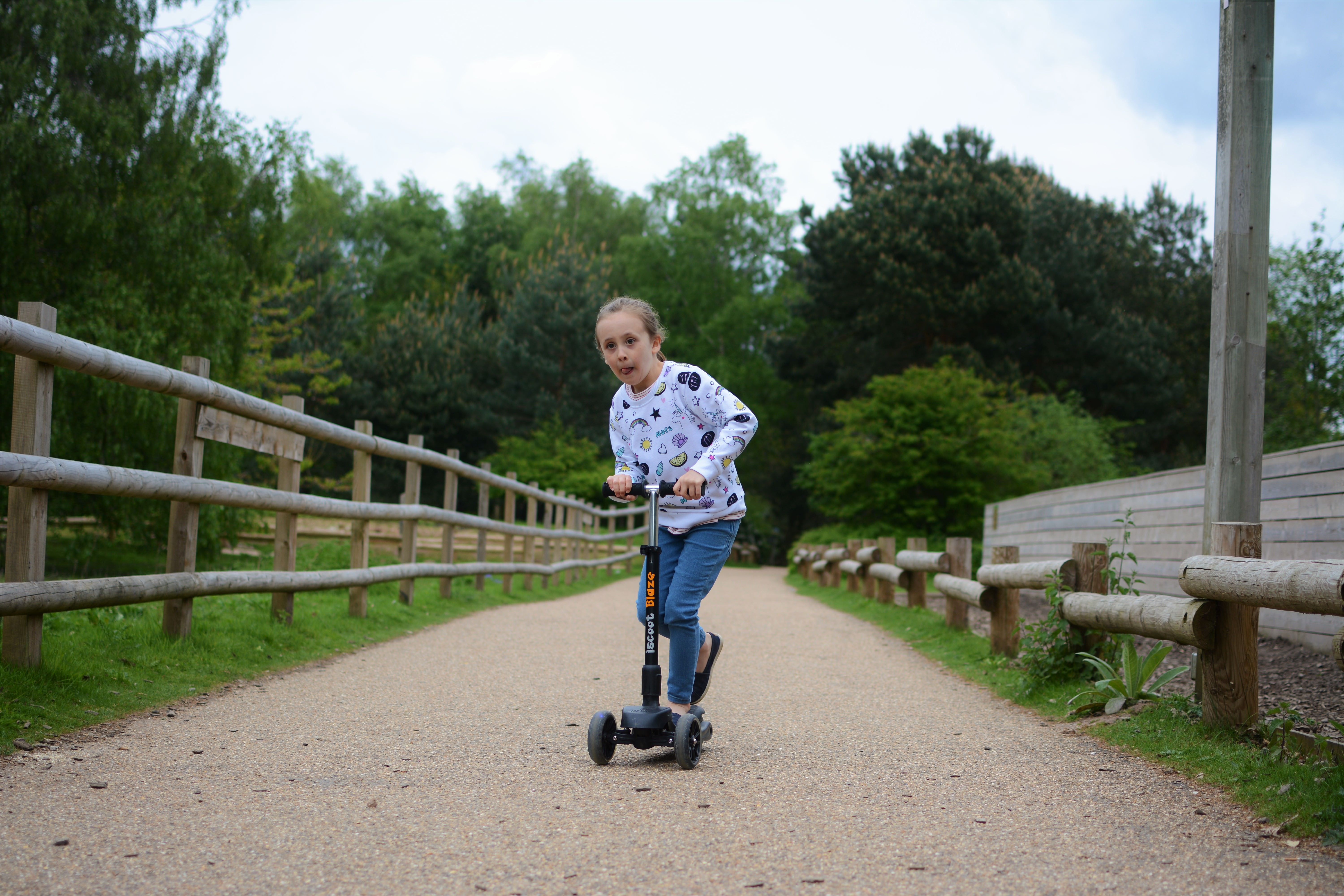 The Subtropical Swimming Paradise is fab, so much for everyone to do, we took the children on slides, swam outdoors and took it in turns to take over childcare to ride the rapids! We sat in the additional seating area which is a little hidden around the back of the café where it is always a bit quieter and almost always has free seats and loungers which is brilliant, there are also toilets around there too and a lot less noise so for the children it was just what they needed. 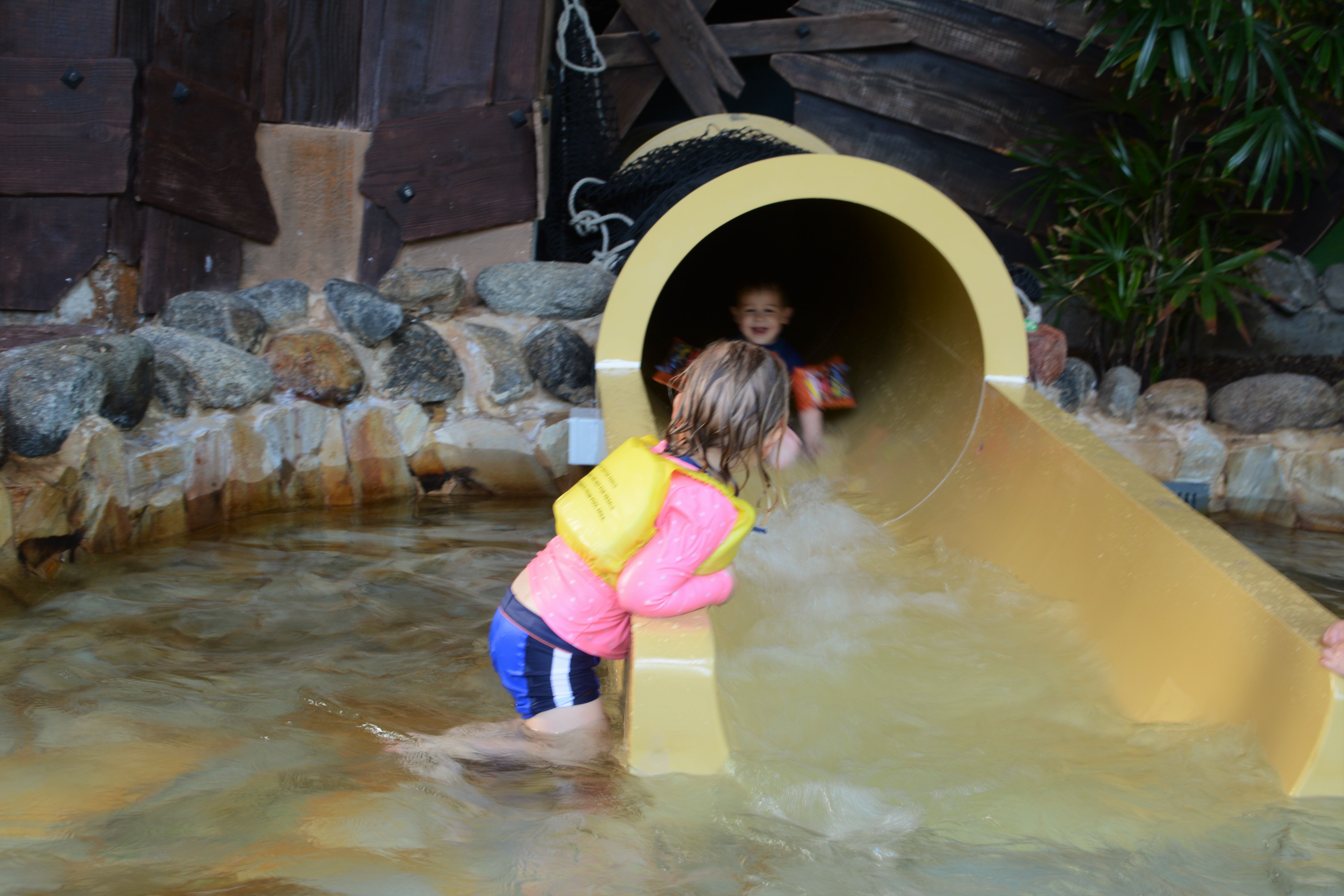 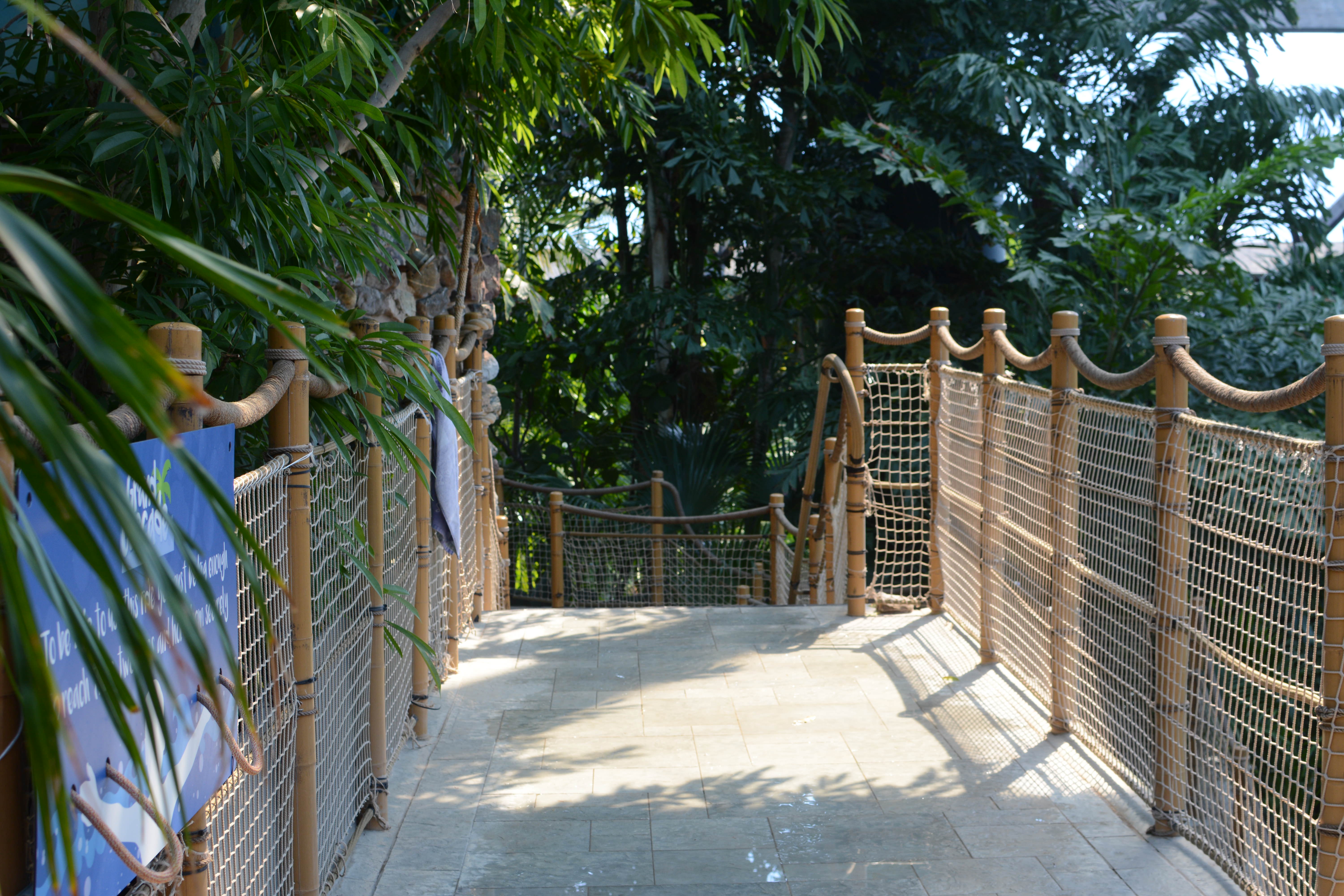 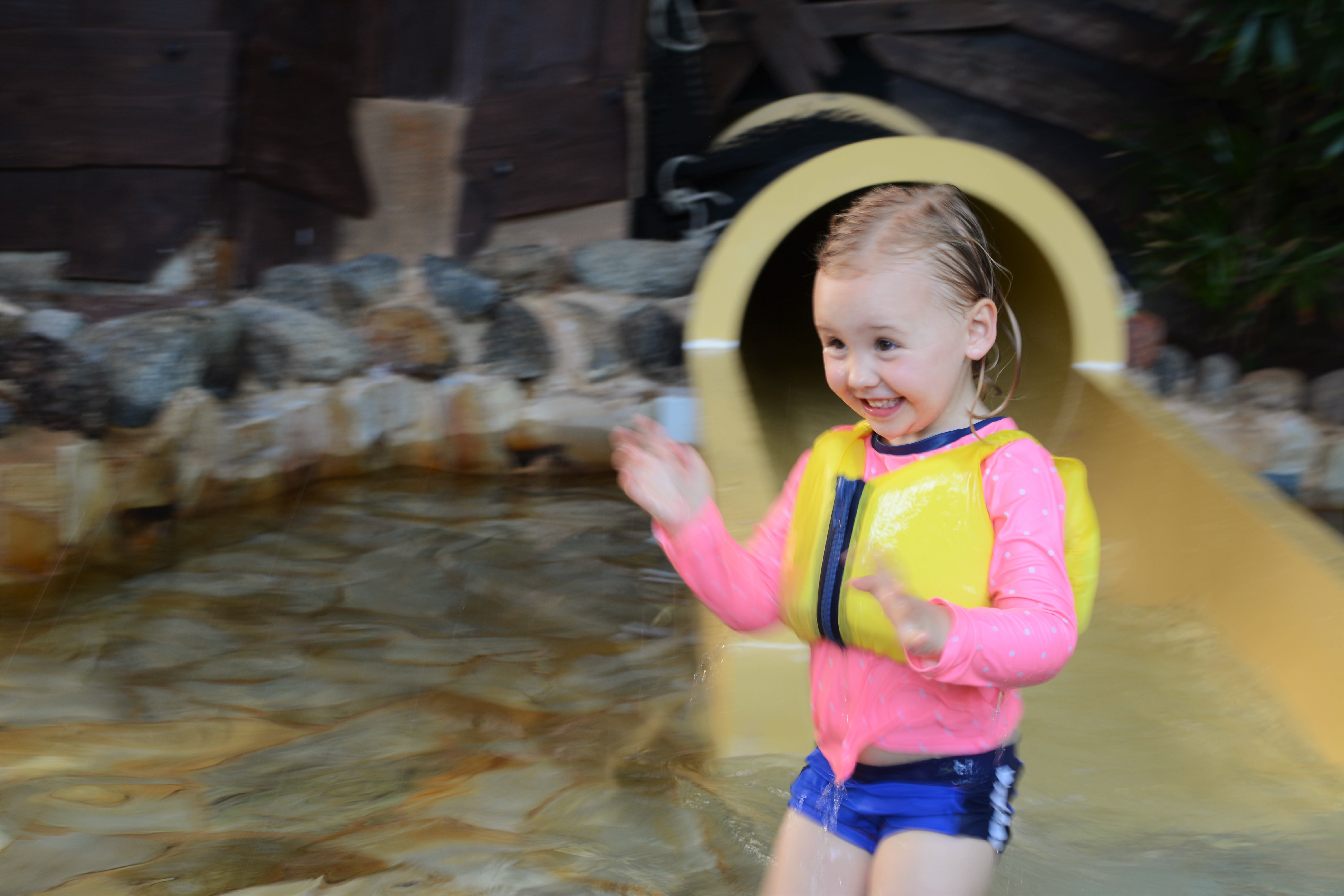 Once back we had lunch at the lodge again (we like to take almost all of the food to make it easier, more relaxed and less expensive than eating out with the children) my nephew had a nap and sisters stayed in the lodge relaxing whilst the boys and I took my girls up to the country club. We found a maze, let them have a scoot and had a cheeky glass of wine and a sit down whilst they played! I say they, Eddy and Tom then disappeared for a bit and it turns out there is squash in the country club too! 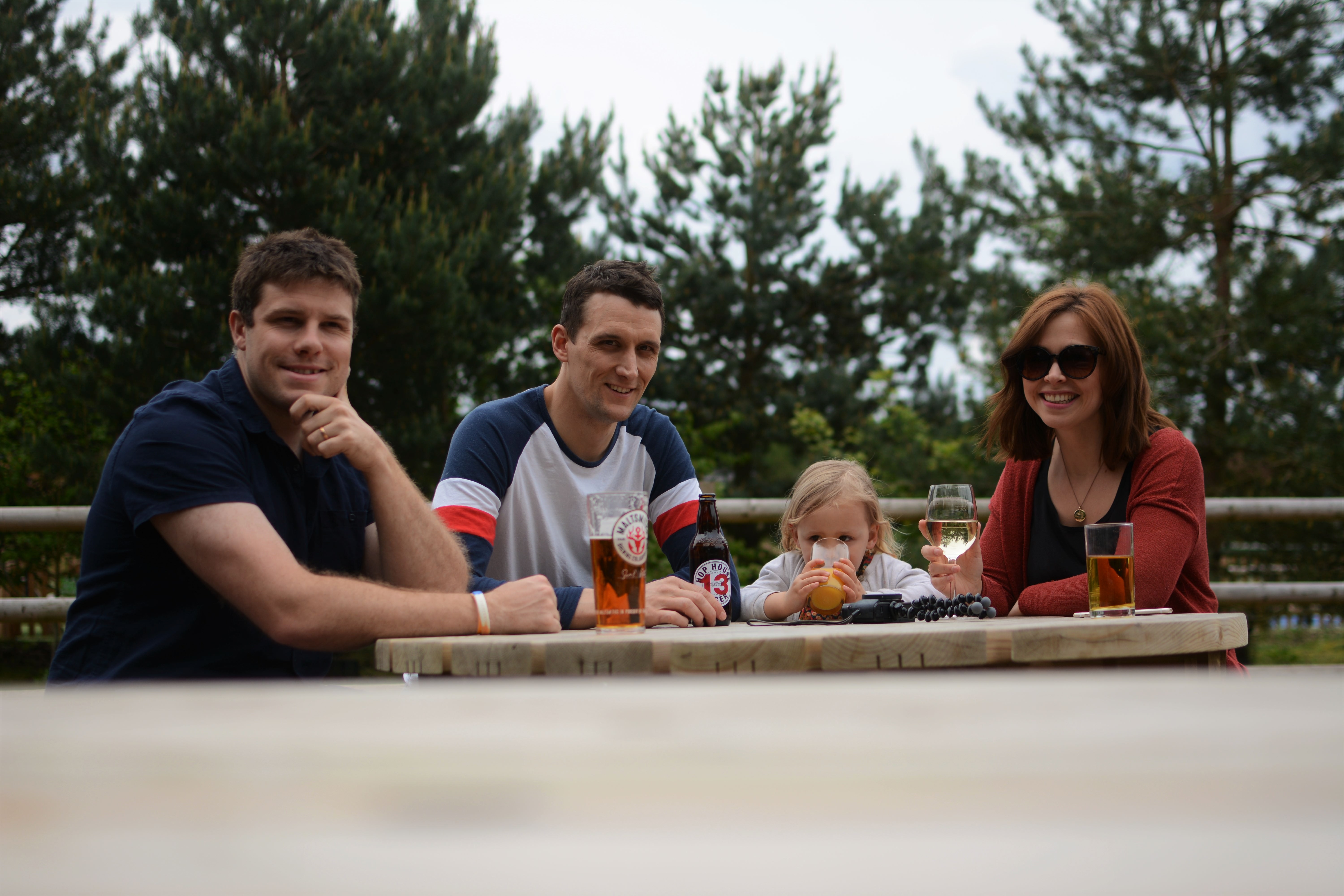 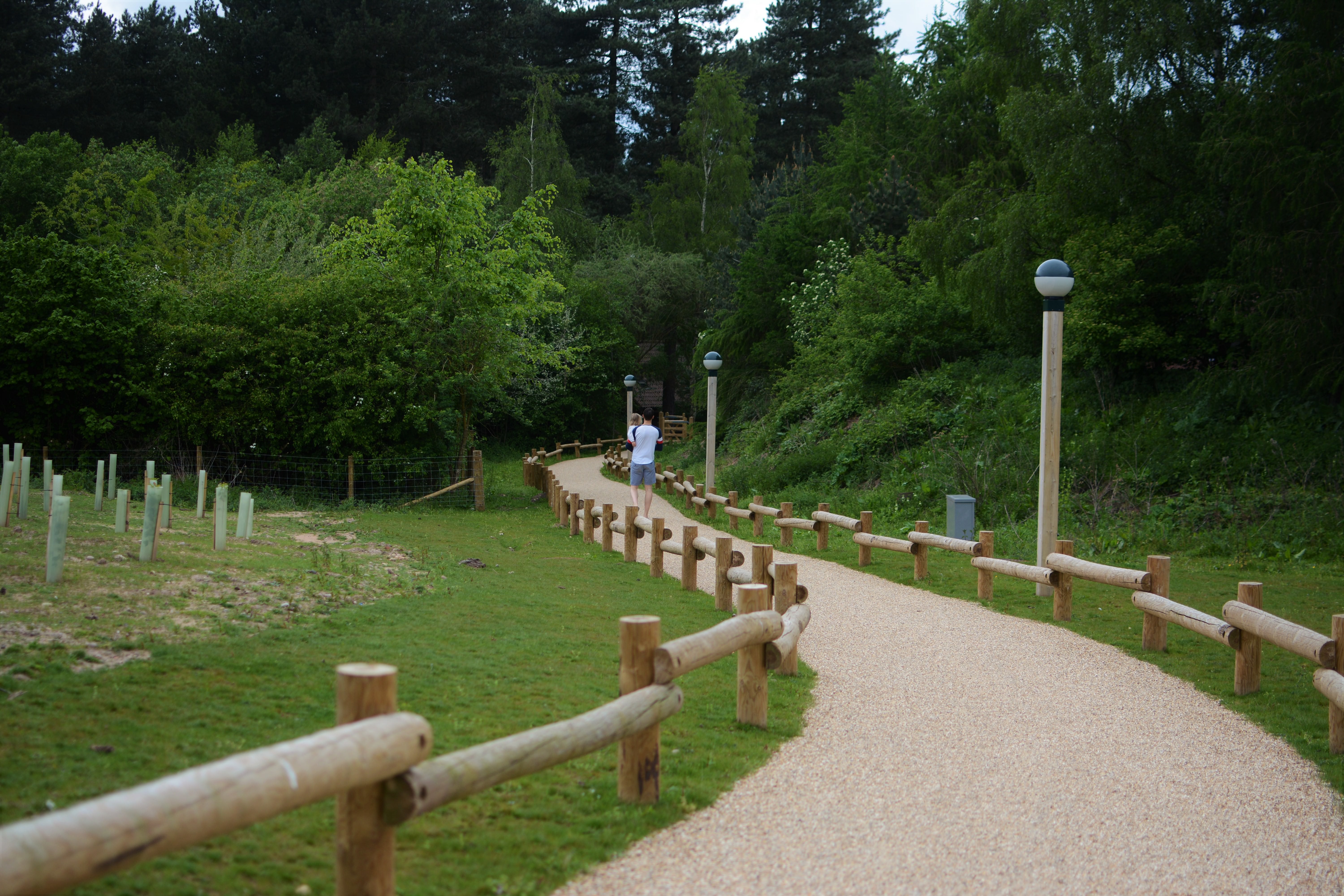 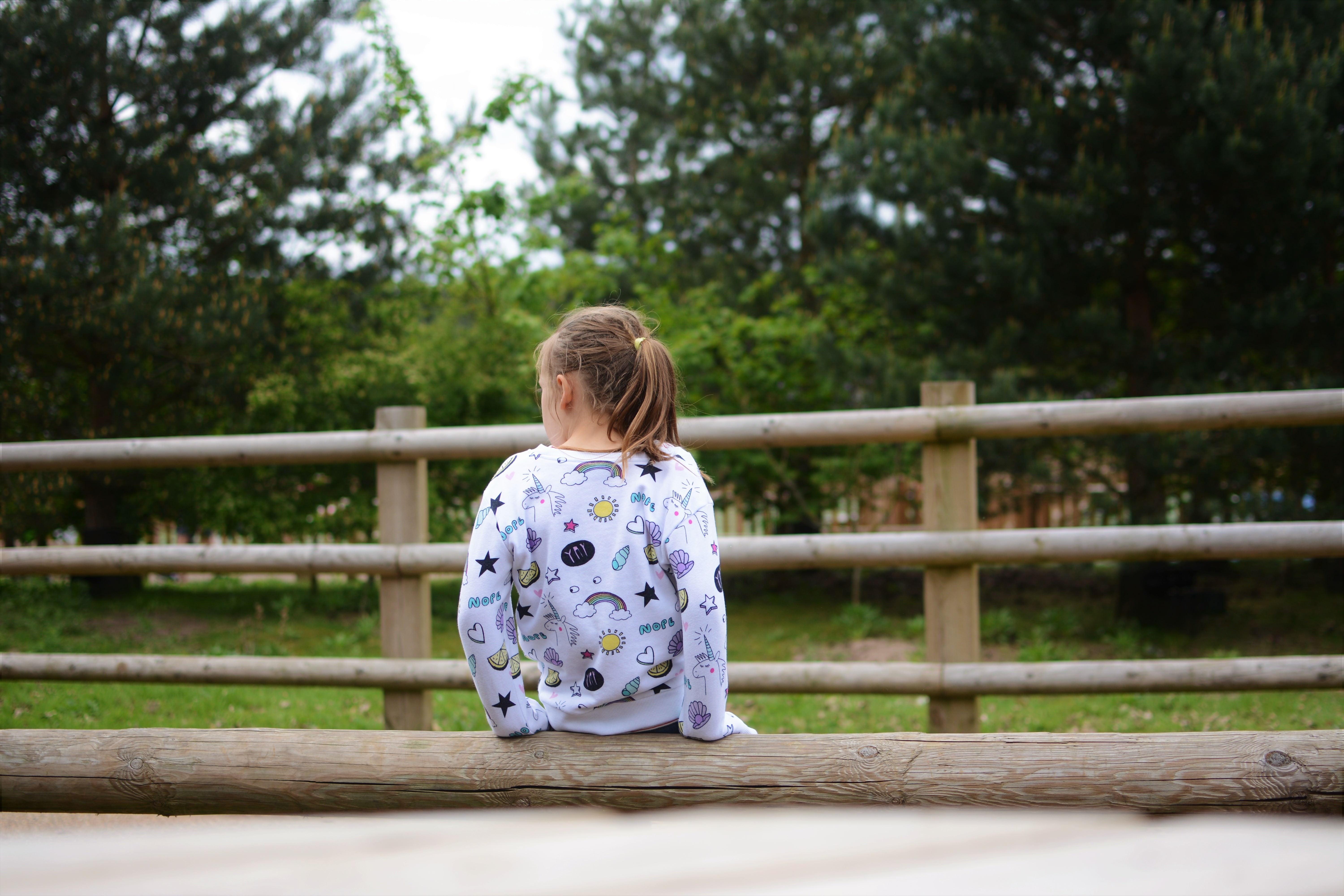 We took disposable bbqs with us and were so lucky with the weather that we all sat outside and had a family bbq before the boys then left us to bedtime to go back swimming (a debt paid for our spa evening!) They wanted to ride all of the slides until late (it is open until 9 and of course is a little quieter then) and we played games, drank prosecco, let Eva stay up a little late too and then naturally sat in the hot tub again.. just as it started raining!

It was a pretty good way to end a day though just having a laugh in the hot tub and what I love about any break away from home is the freedom of an evening that isn’t filled with jobs and preparation but just about soaking up that very moment, be it sunshine or lots and lots of rain! 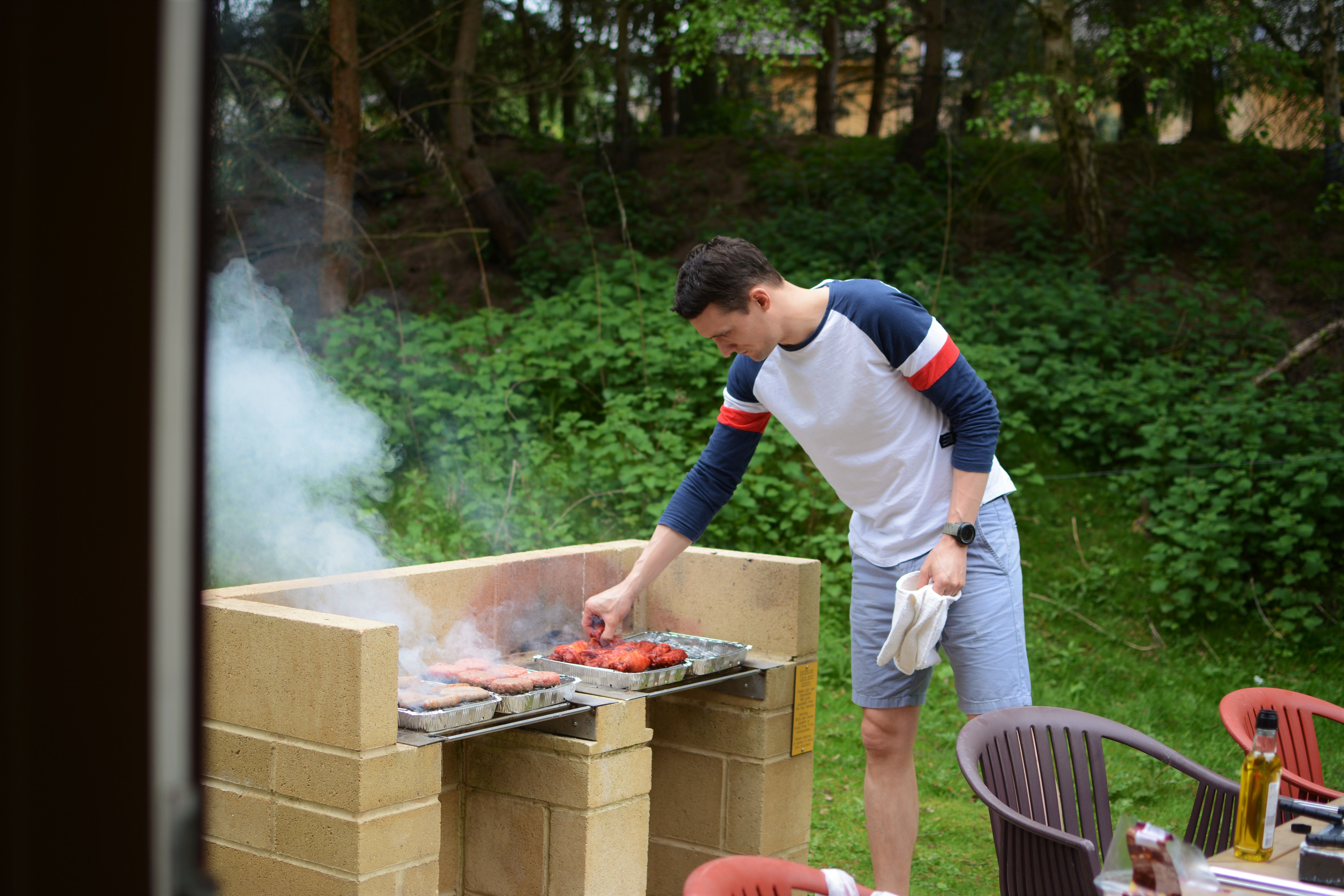 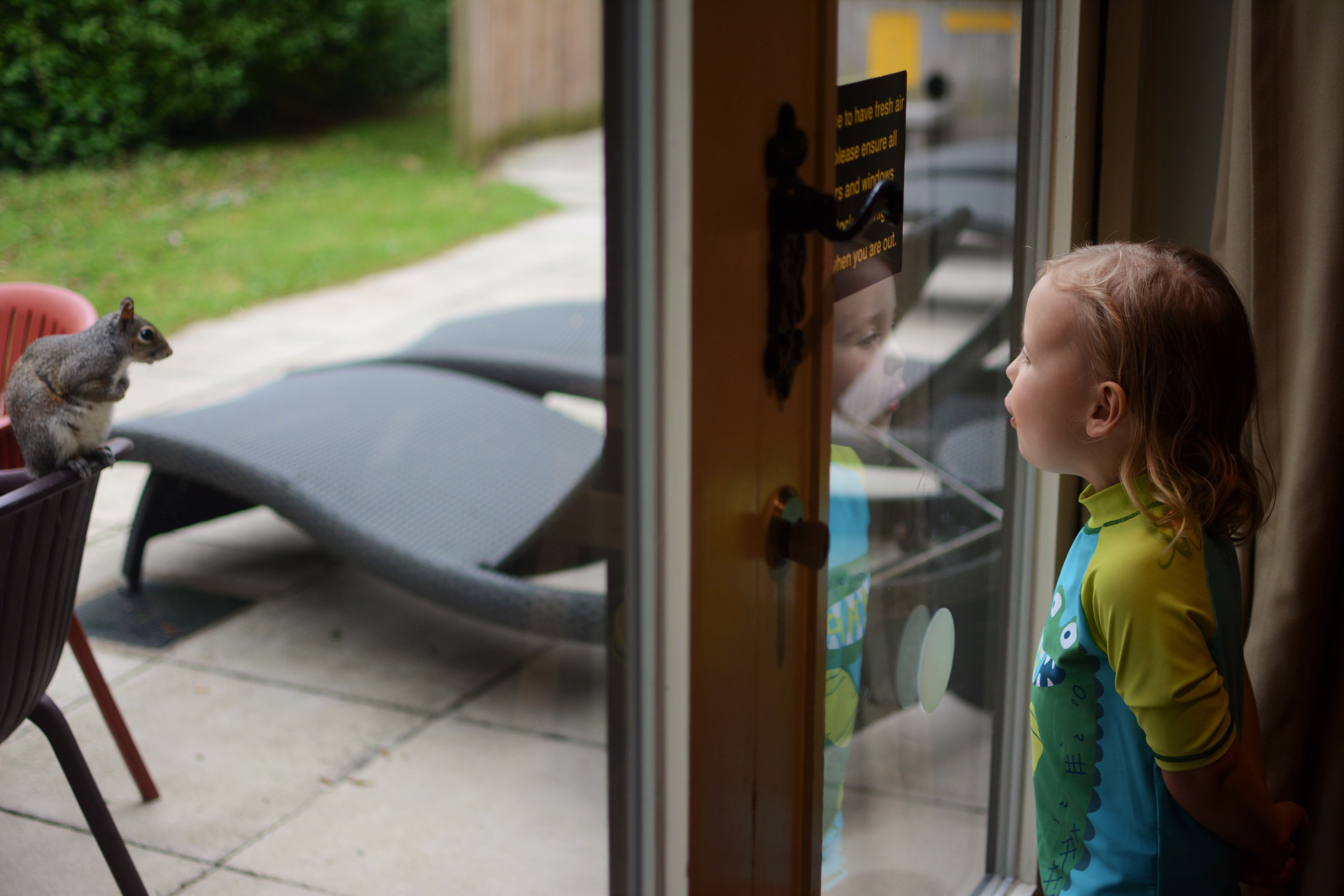 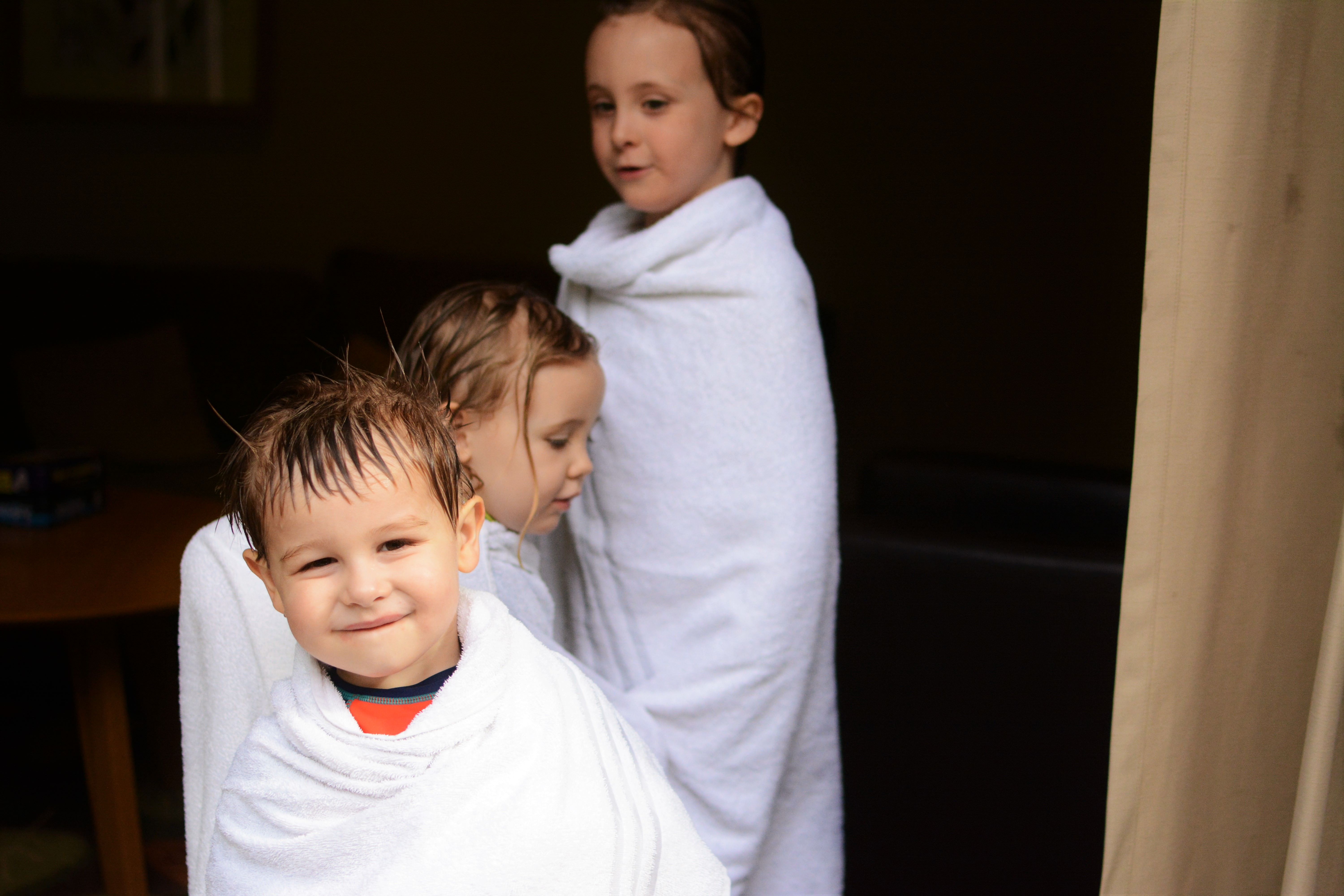 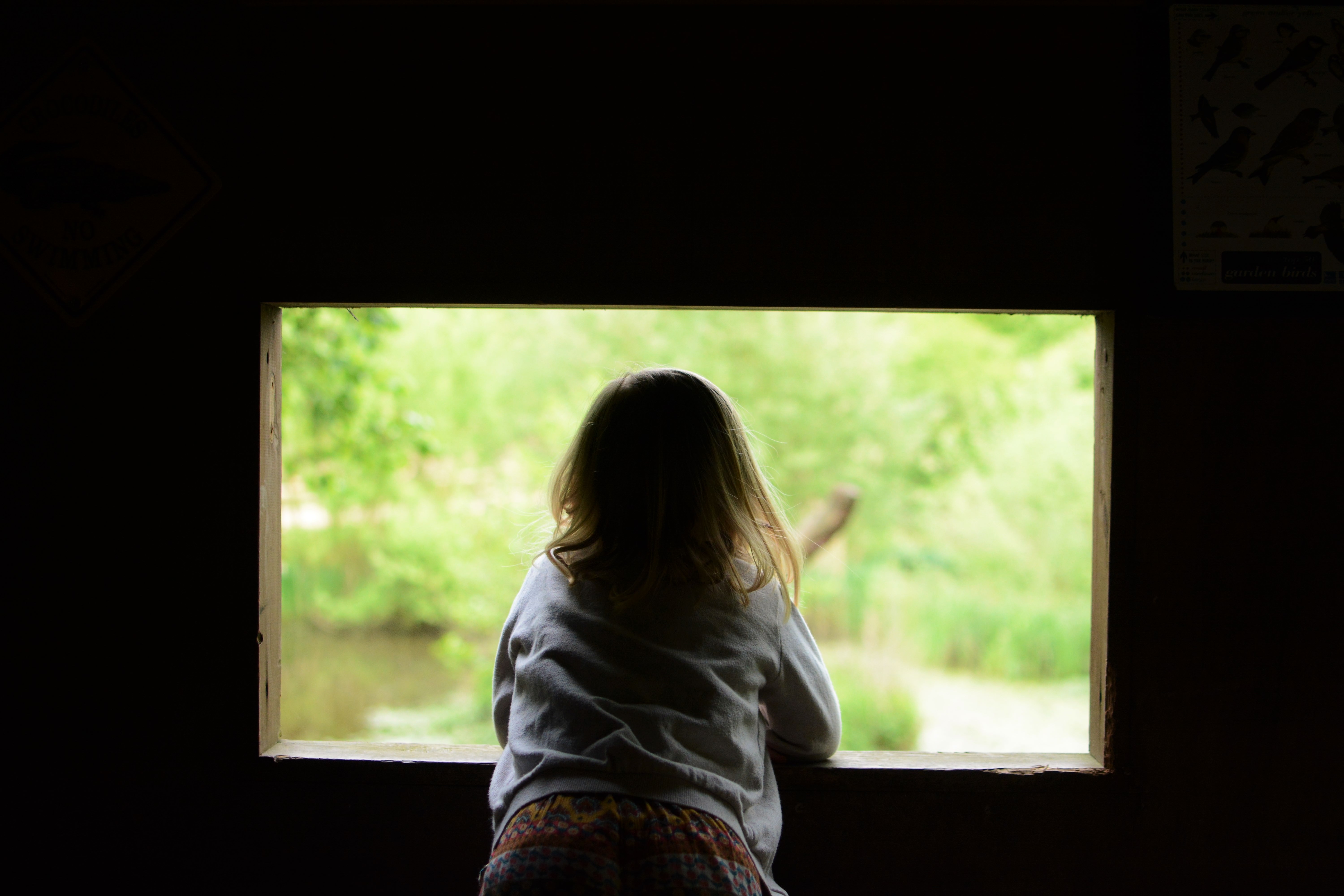 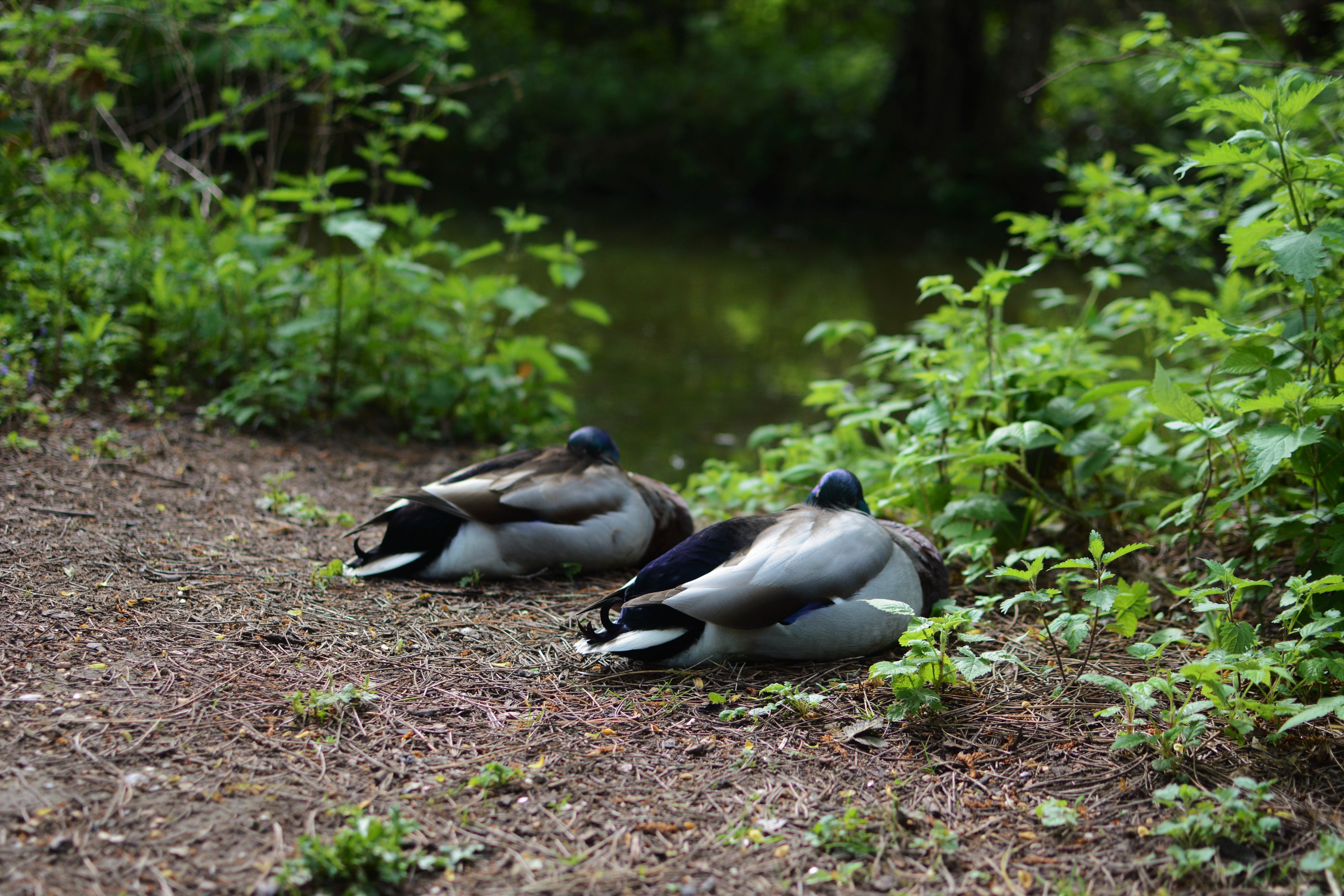 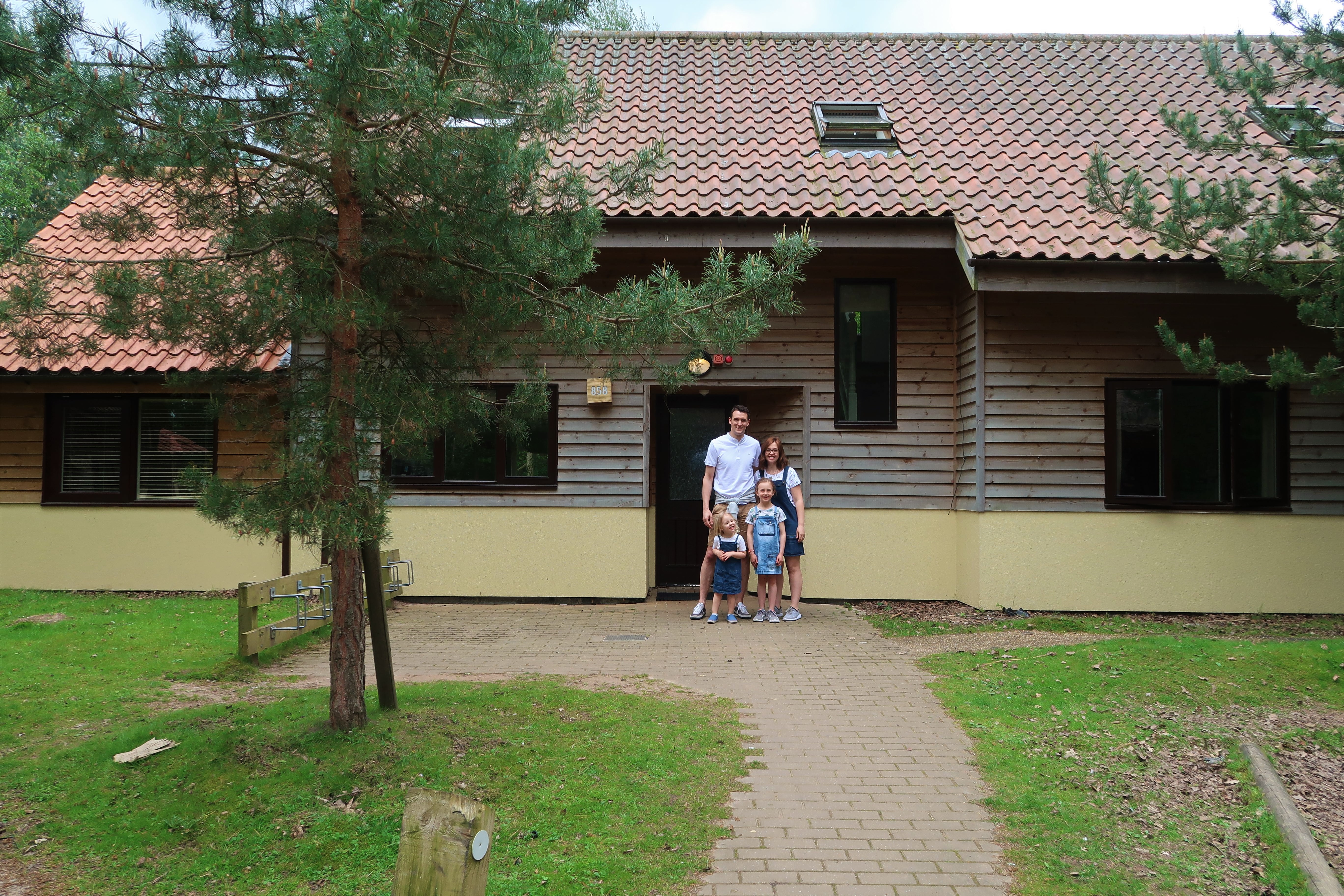 This is the first part of my vlog as I didn’t want it to be too long I split it into two parts (like my posts), I have also filmed a villa tour if it is something you are interested in head over to my channel.