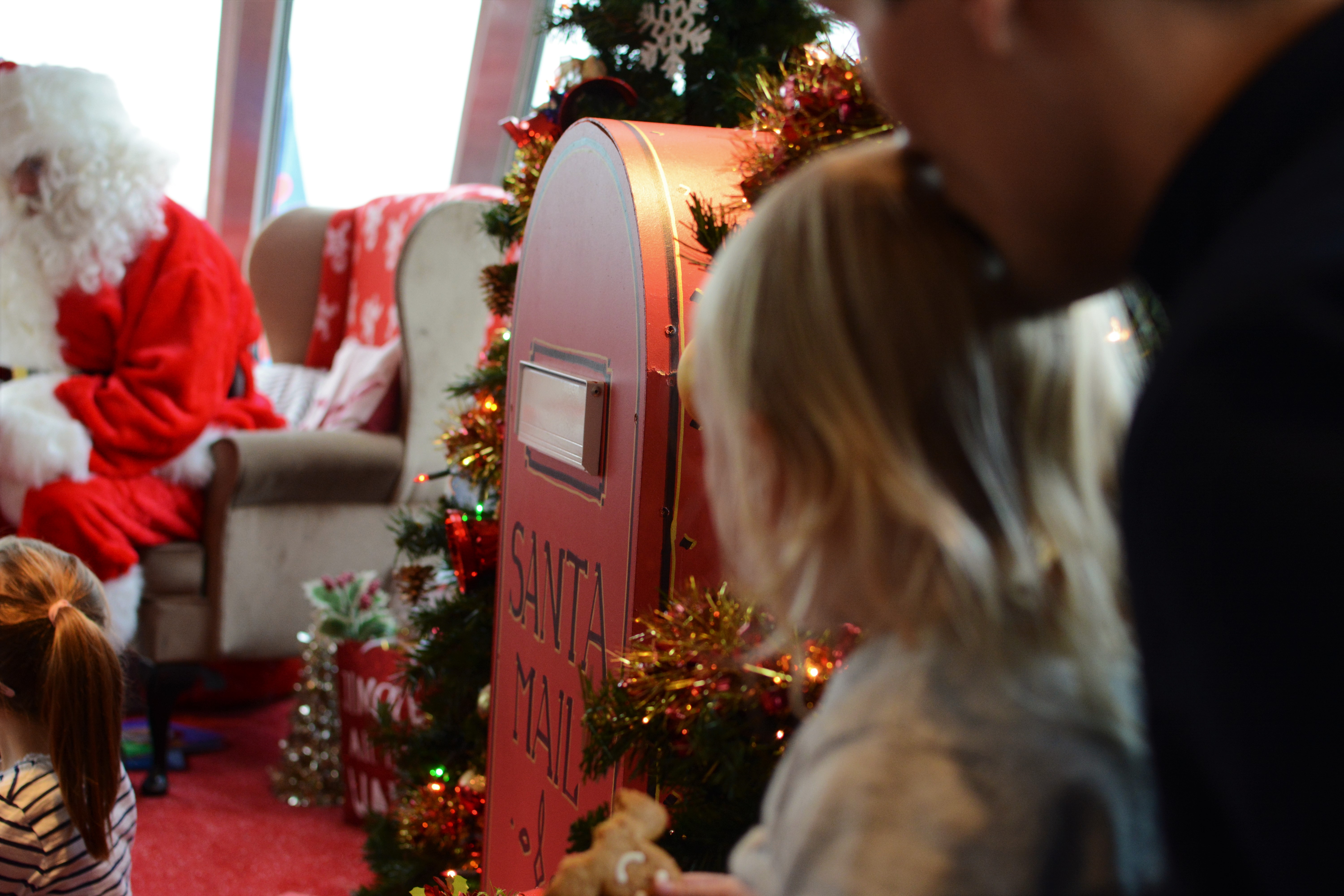 It’s December! As well as meaning the festive season can officially start, in the vlogging world this also means one thing. Vlogmas! If you don’t know what that is then it is uploading a YouTube video every day in December. Everyone does it differently, some vlog, some produce sit down videos or pre recorded and similarly some stop on Christmas Eve whilst some vlog until the new year. I think I would like to vlog every day until the new year purely because it is Eva’s birthday on 30th and I thought it would be nice to capture the whole excitement of that alongside Christmas, and to just challenge myself to do the whole month really, it certainly will be a challenge!

I know that December is a crazy busy month and adding videos into the mix makes it even busier. I also know that some people say don’t do it because no one has time to watch them and the views might not be as good as previous videos and I totally get that. Yet after taking part last year I was always going to do it again. Eddy actually gave me my Christmas present of a G7X vlogging camera early last year purely so that I could take part and although I had pleurisy and pneumonia and it wasn’t a massive success, I did manage to film something every day which made me proud and having the memories of that time of year is so precious to me, however ordinary.

Unfortunately this year one thing got in the way. Technology. After I got some water damage in my camera which left a little mark on the lens back in the summer I sent it off for repair, in September….and as you can probably guess, it sill isn’t back. I have consequently been out of the vlogging game for a while and am desperate to start it up both for the memories and because I absolutely love making videos. It has accidently become a real passion of mine and I am learning so much every single day. So there I sat two days before the start of vlogmas with no camera and no choice but to hold my hands up and say I’m out.

Until human kindness stepped in that is. The kind of kindness that takes you by surprise and makes you burst into tears in an instant! After seeing my dilemmas in a vlogging group a lovely lovely vlogging friend offered to lend me her old camera until mine came back, out of the goodness of her own heart. Purely for the sake of being kind. I will forever be thankful to Chloe  (you can check out her YouTube channel here, you know, to share the love back!) Not only is she helping me in a creative way and the fact that this is work for alot of us but also to preserve these family memories that I will never get back. I will be forever thankful and it just goes to show that no, a single act of kindness will not change the world overnight, but it could change someones world for that day and then, well you never know where that will lead right?

So here we are on the 2nd of December and below is my first vlogmas video (I upload the day after filming). I do these vlogs to capture the memories, I do them for me and for my little ladies and whilst having people watch and being part of this slightly crazy YouTube community is amazing, and well worth while, I don’t only do it for that. I only do it for me and the rest, well that’s just a bonus. It may well be a little quiet on the blog for December, or it might not I am not too sure yet but as you can imagine filming and editing every day has it’s time restraints so do please forgive me and hey maybe just head over and see us there. You can subscribe to my YouTube channel if you would like and see what we get up to in December, if I could get to 350 subscribers this Christmas it would be amazing.

Merry Christmas time everyone, my most  favourite time of the year.