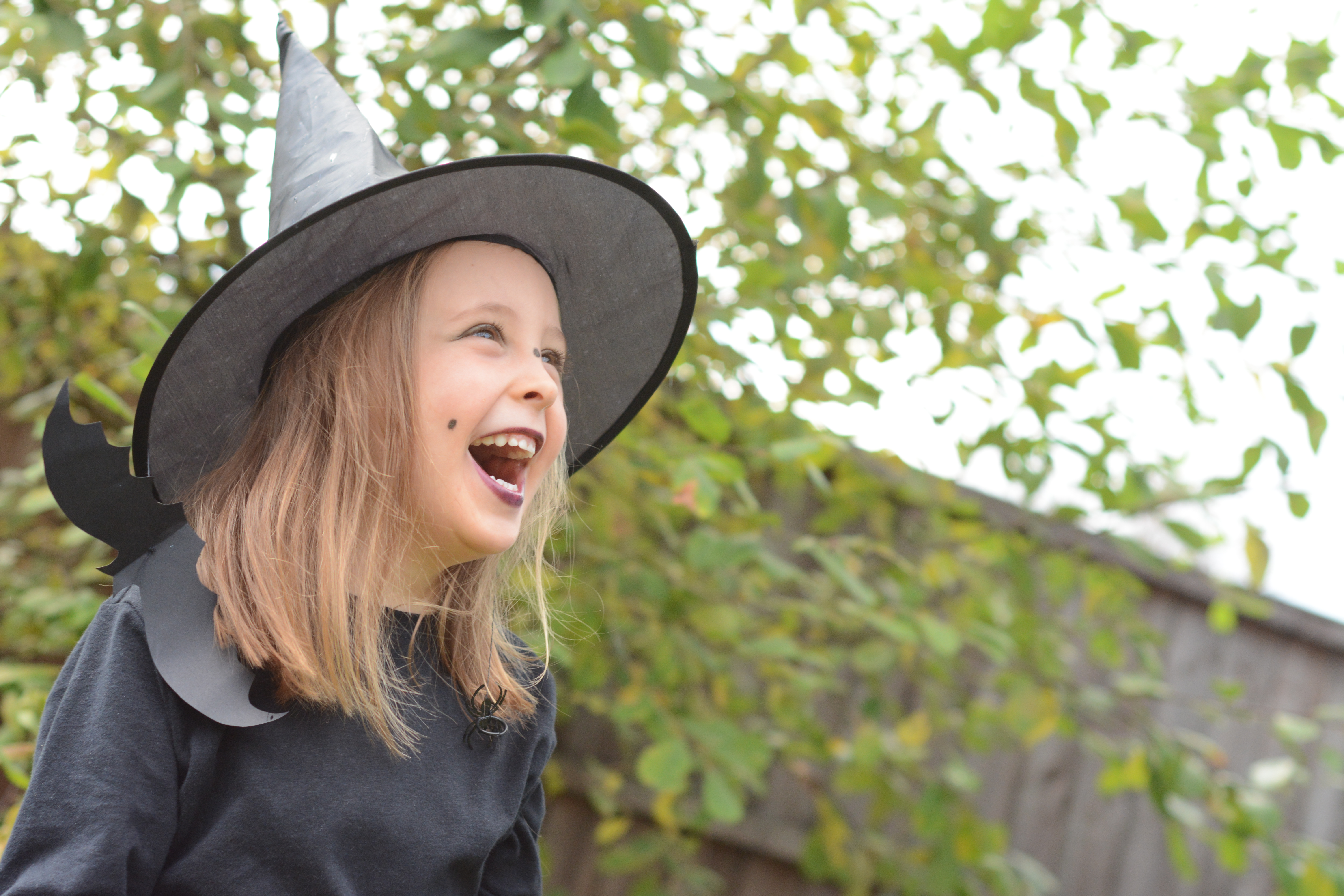 You know when you are a child and something makes you so excited that you can barely think of anything else in the run up to it? This was my eldest little lady this week. On Thursday she had her Halloween disco and for over a week she has been counting down the days on waking in the morning and talking all about what she would wear. By the time Thursday came around the grin was clear to see and as the bedroom door opened to greet us for the day, out bounded an extremely excited girl thinking about one thing alone. Dressing up.

Eva has always loved to dress up and any excuse to don an outfit in public and she is there. As soon as the disco was mentioned she knew she wanted to go as a Witch and so with her growing out of all her dress up at the moment I ordered her a new tutu, bought a whole black outfit to match and spent the day sewing a spider and a bat onto her hat. Which left the old tutu free for the little shadow waiting in the wings shouting “Roma wear same please”. And how could I resist?

How she got through the school day without imploding I have no idea, when I saw her running out of the gates I knew that this would be such a fun afternoon. It was fun but it was so so manic, the disco was at 5 so it was an hour of running around as I tried to get them both fed and ready. She was insistent she would like her nails painted black and some black lipstick to really finish the look so for the first time ever I put make up on my little girl. I drew a spiders web with eyeliner, some warts and added some glittering green for the full effect.  I could not get over how in a single second my little girl could look so very grown up. We headed outside with three minutes to spare for photos and even as it started to rain nothing could dampen the pure joy on Eva’s face.

After the short drive of singing to the radio at the top of our voices, we headed up to the school hall with other witches, pirates, werewolves, vampires and other scary looking masks on tiny little excited faces and into the dark hall. As we walked away leaving her to her friends I felt glad that I had a friend myself helping out, a fly on the wall whom could let me in on the mystery that is my child when I am not around. I took Roma to another school mums house just over the road to have a little mini disco with some of the other little sisters and it was so cute.

They both had such a great time and just an hour later we were back to pick up the happiest girl. She had an almost beetroot red face from all the dancing and constant chatter all the way home. A sure fire sign of a really good day. Once we got home she proceeded to tell Daddy all about it and we had more music on so she could show us the dance moves she had gone to the front to demonstrate. Eddy and I sat and watched while both out little ladies in matching outfits danced to the tune of one another and it was bliss.

Later than night after trying to calm them down enough to actually go to sleep, I had a look at the photos, hoping there was at least one to remember the day without the rain ruining play. I could not get over what I saw. I adore these photo’s so so much. But the one thing that they scream to me is just how grown up my little lady suddenly looks. She is just beautiful (and yes I am biased but that’s ok right!?) and even when doing her best witches face I can’t help but smile. We have had a rough few times over the last month or so, don’t get me wrong she is still my delightful little girl but we have had back chat and shouting a little more than we would like or are accustomed to. But just lately this has dissipated again to show my loving, gentle, kind hearted beautiful girl, on the inside and out.

The very next day we attended the Harvest Festival at the church and watched her sing her heart out and stand at the front to be the T in harvest and say some lines. My shy Eva Dee has come such a long way already and I could not be prouder as I look at these pictures of the person she is turning into, the person she already is.

It’s funny how one photo and one ordinary disco can end up meaning so much. 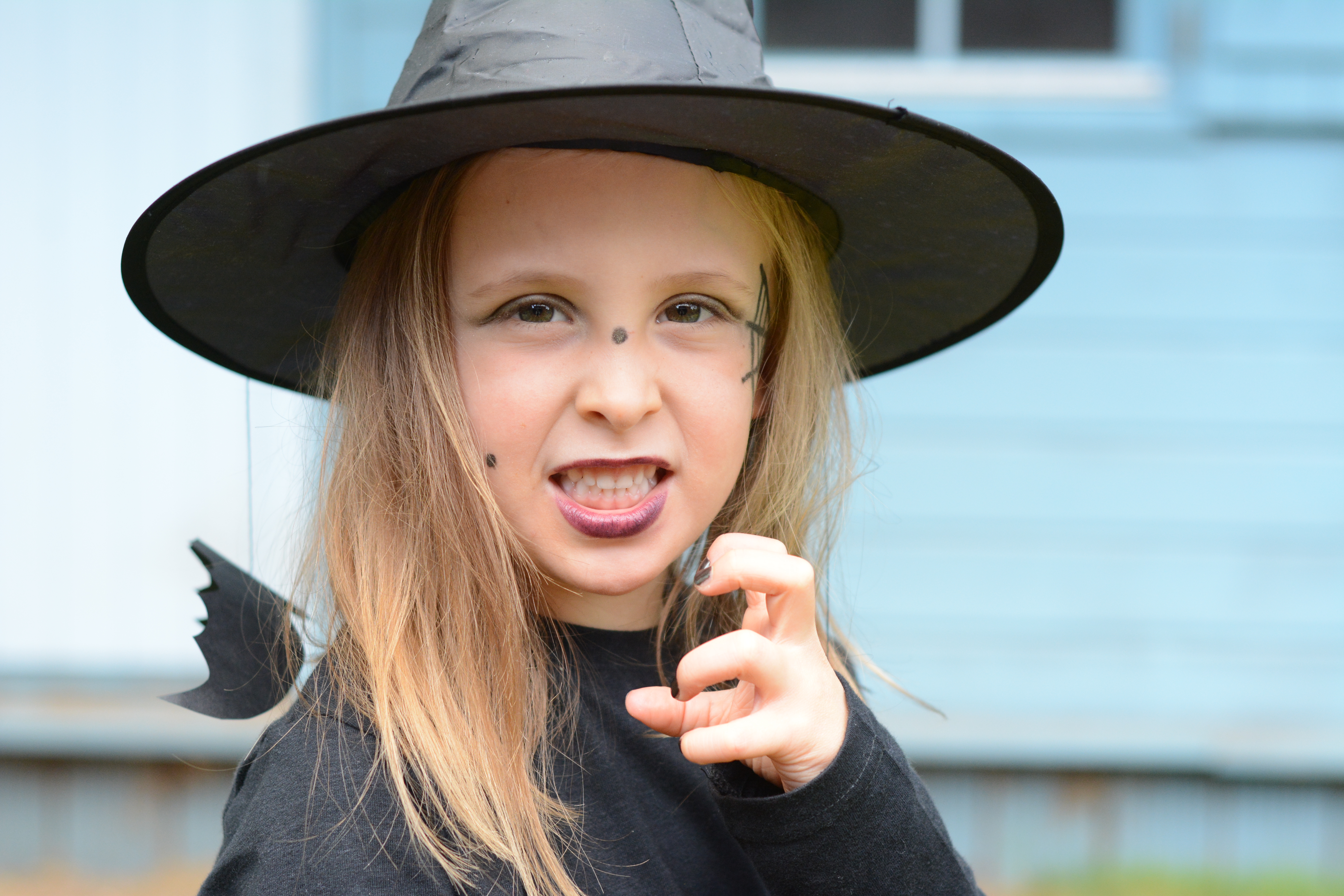 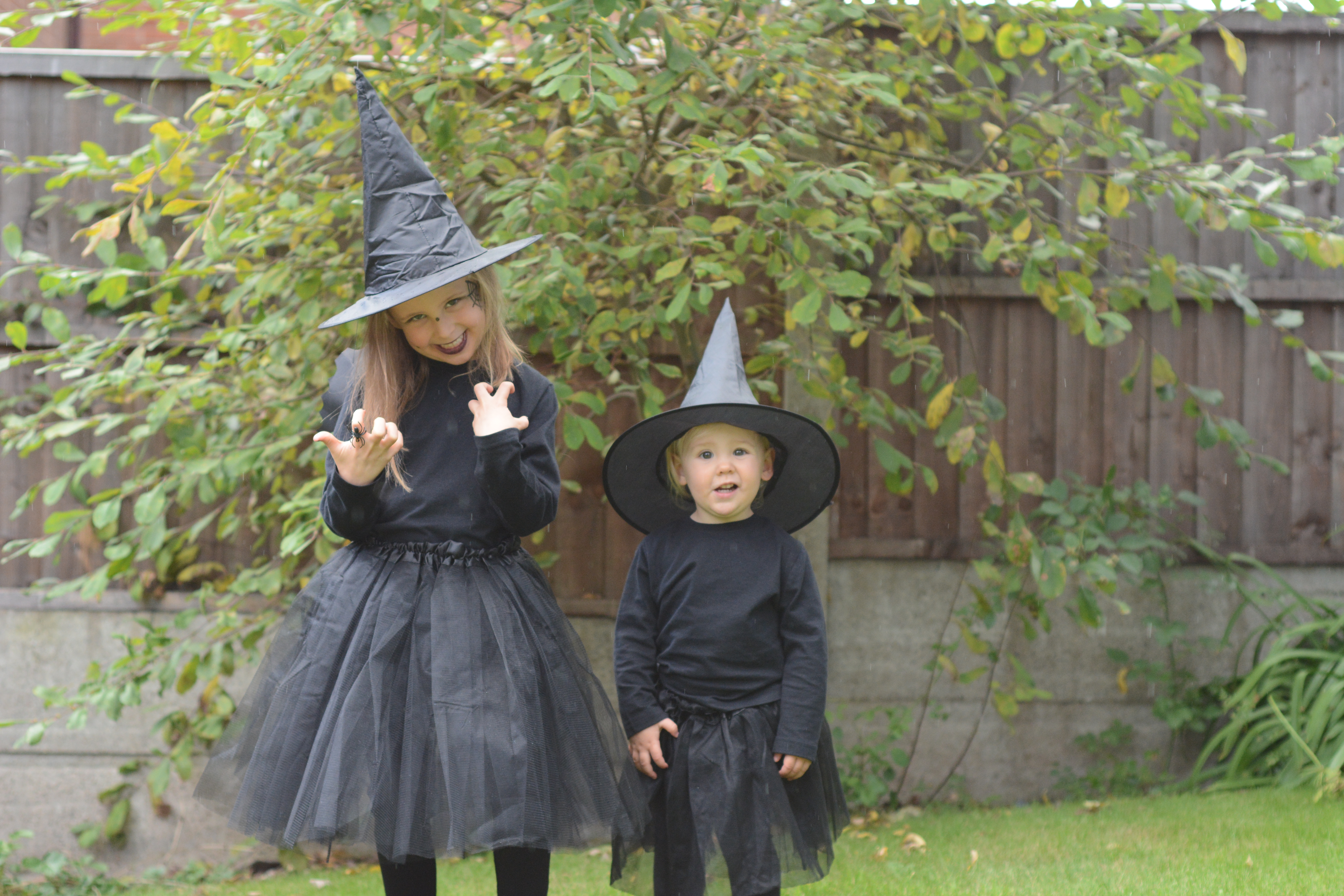 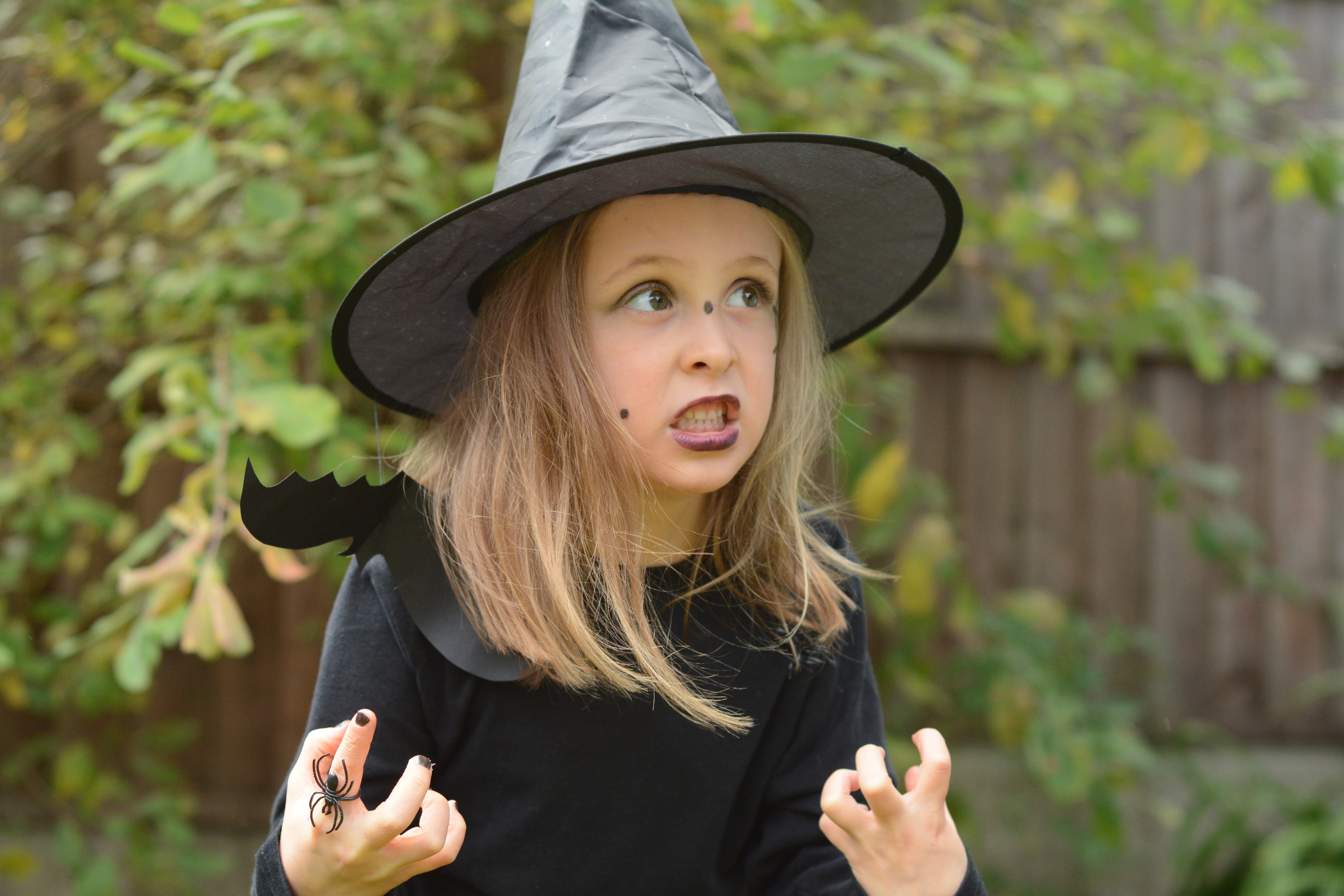 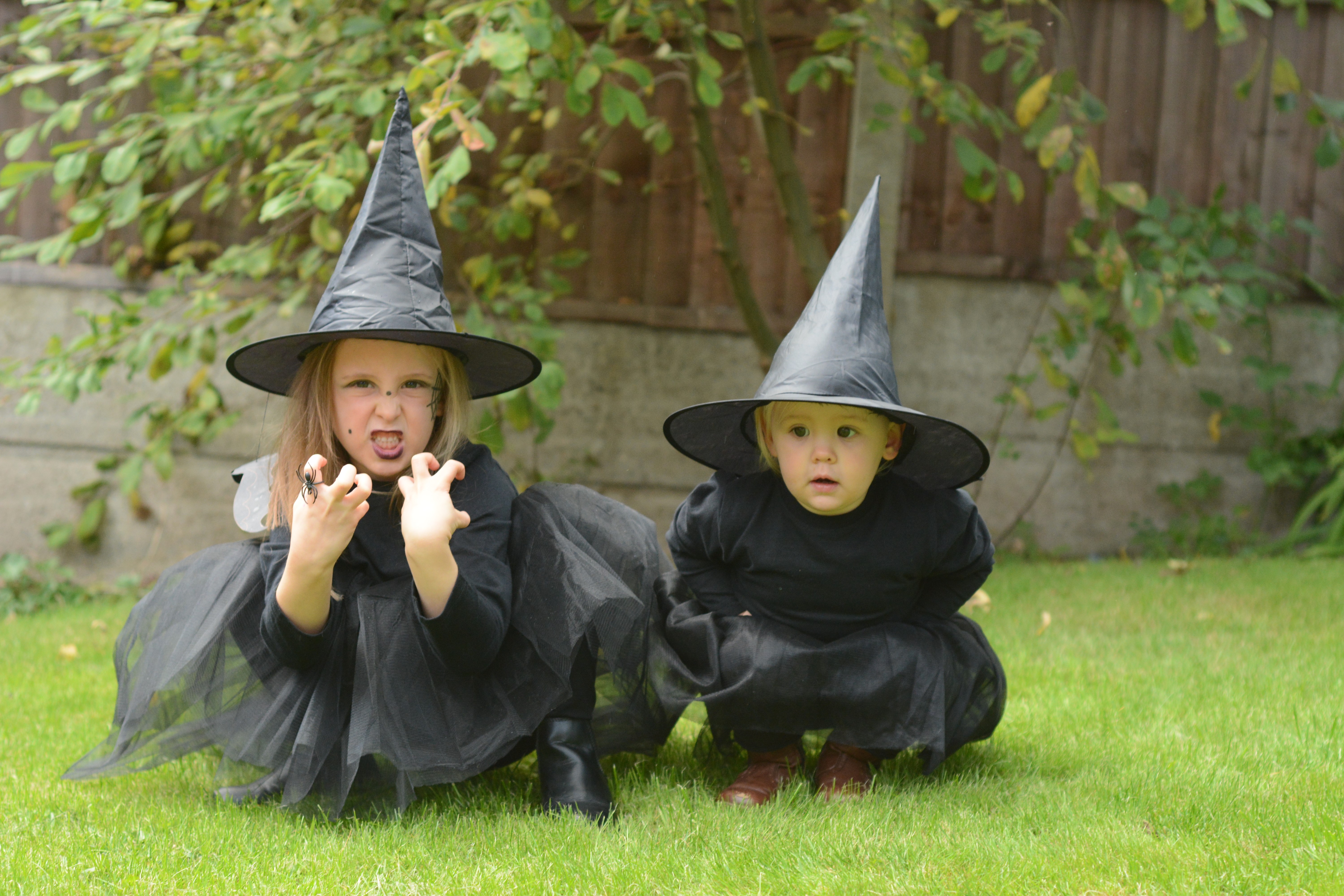 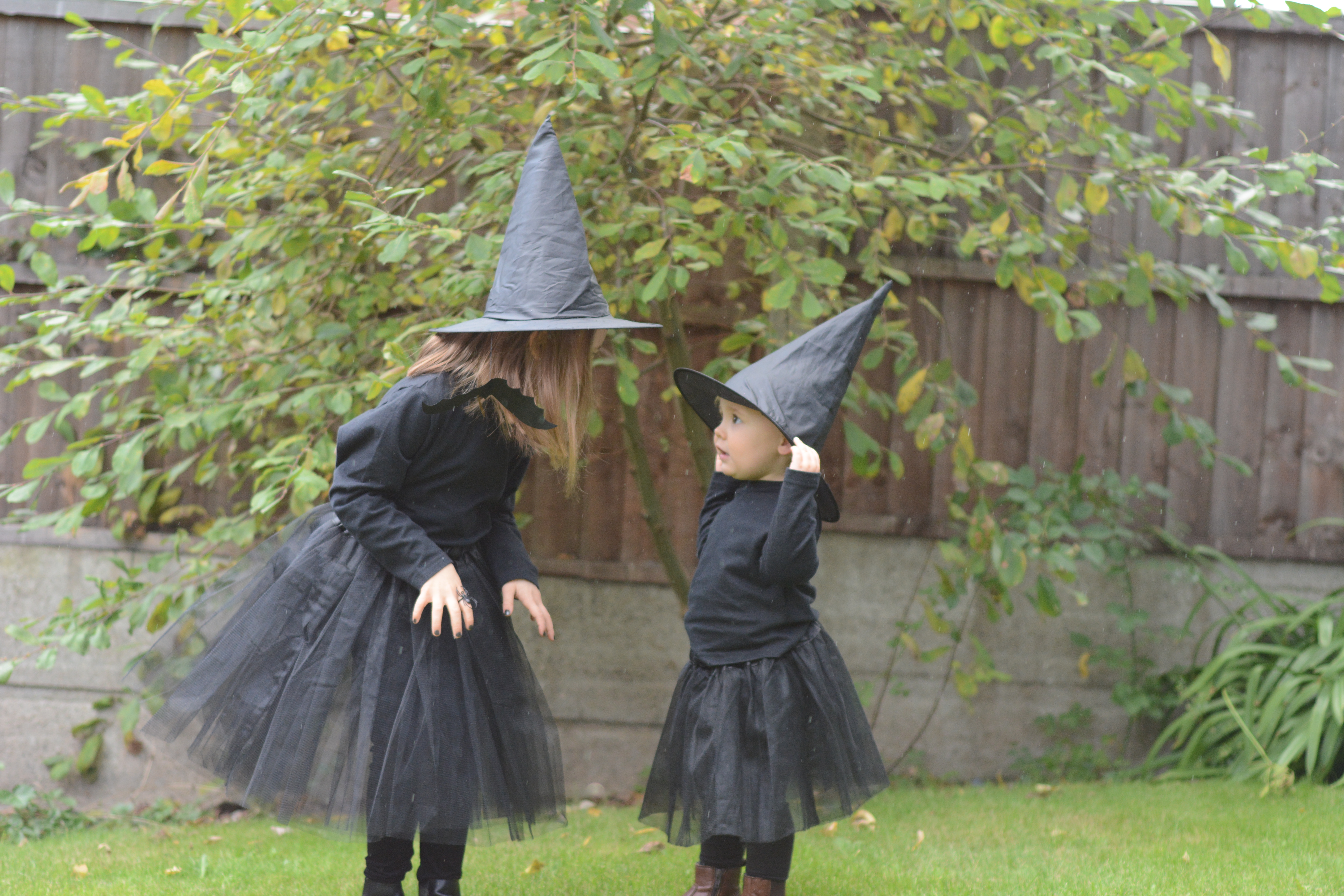 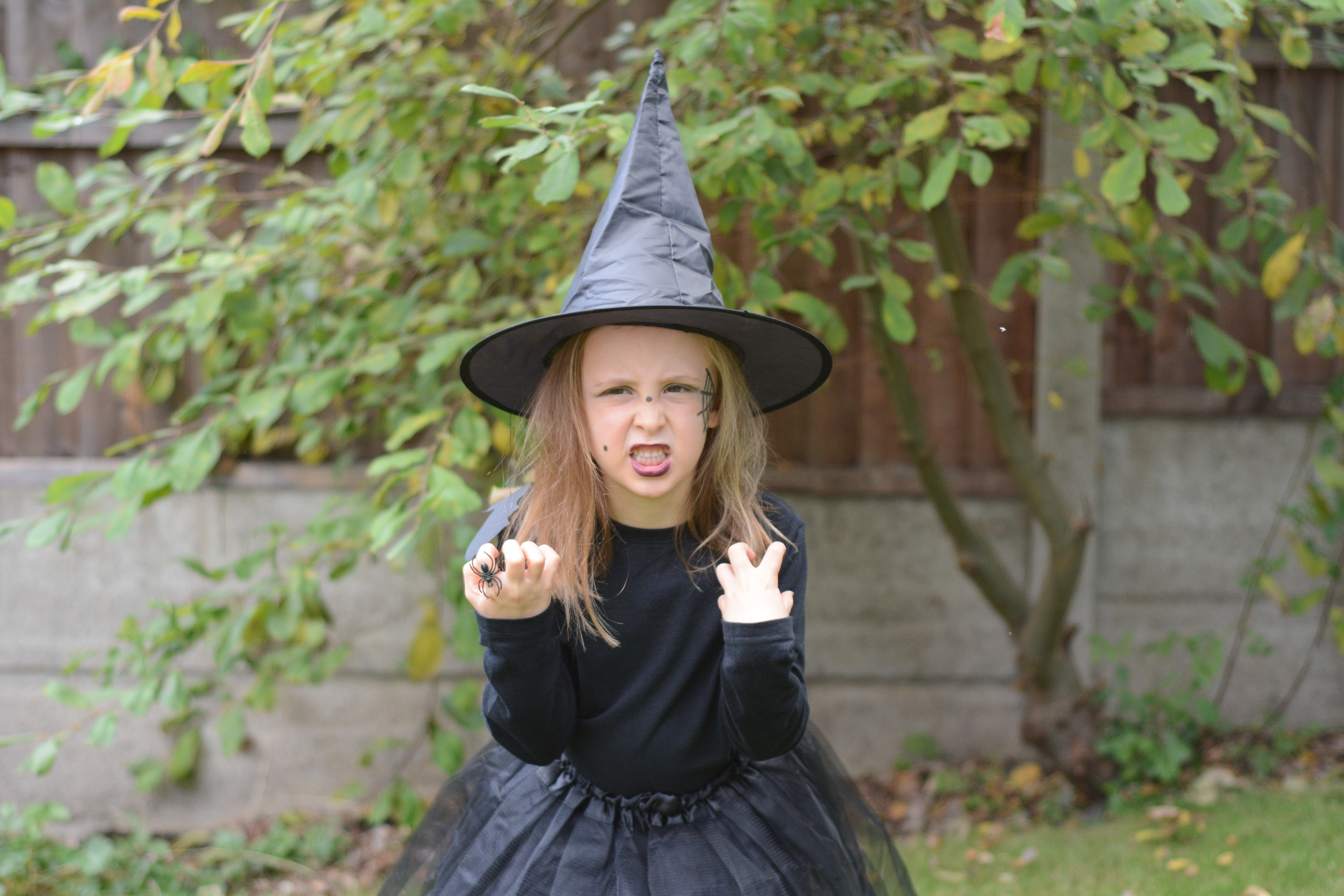 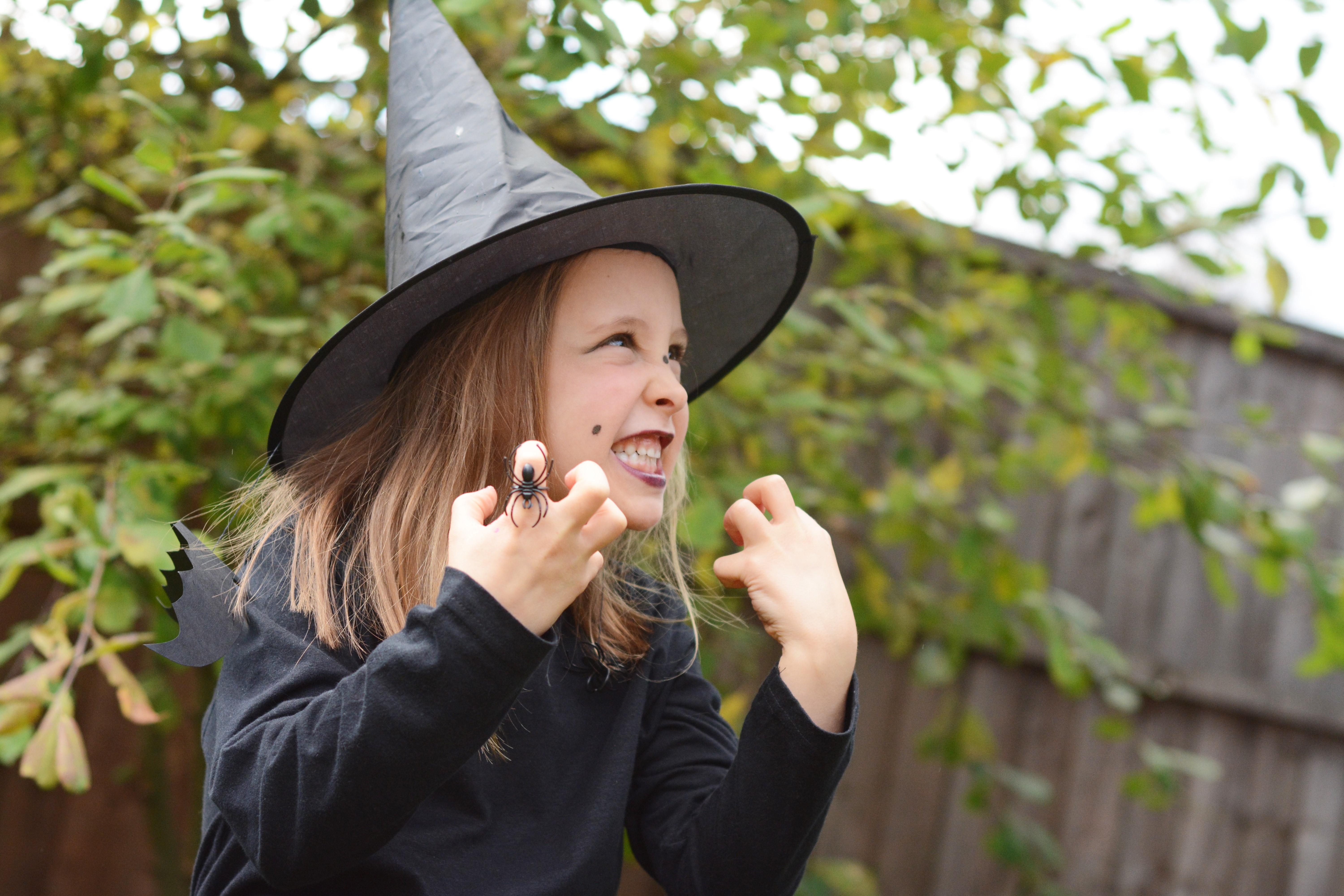