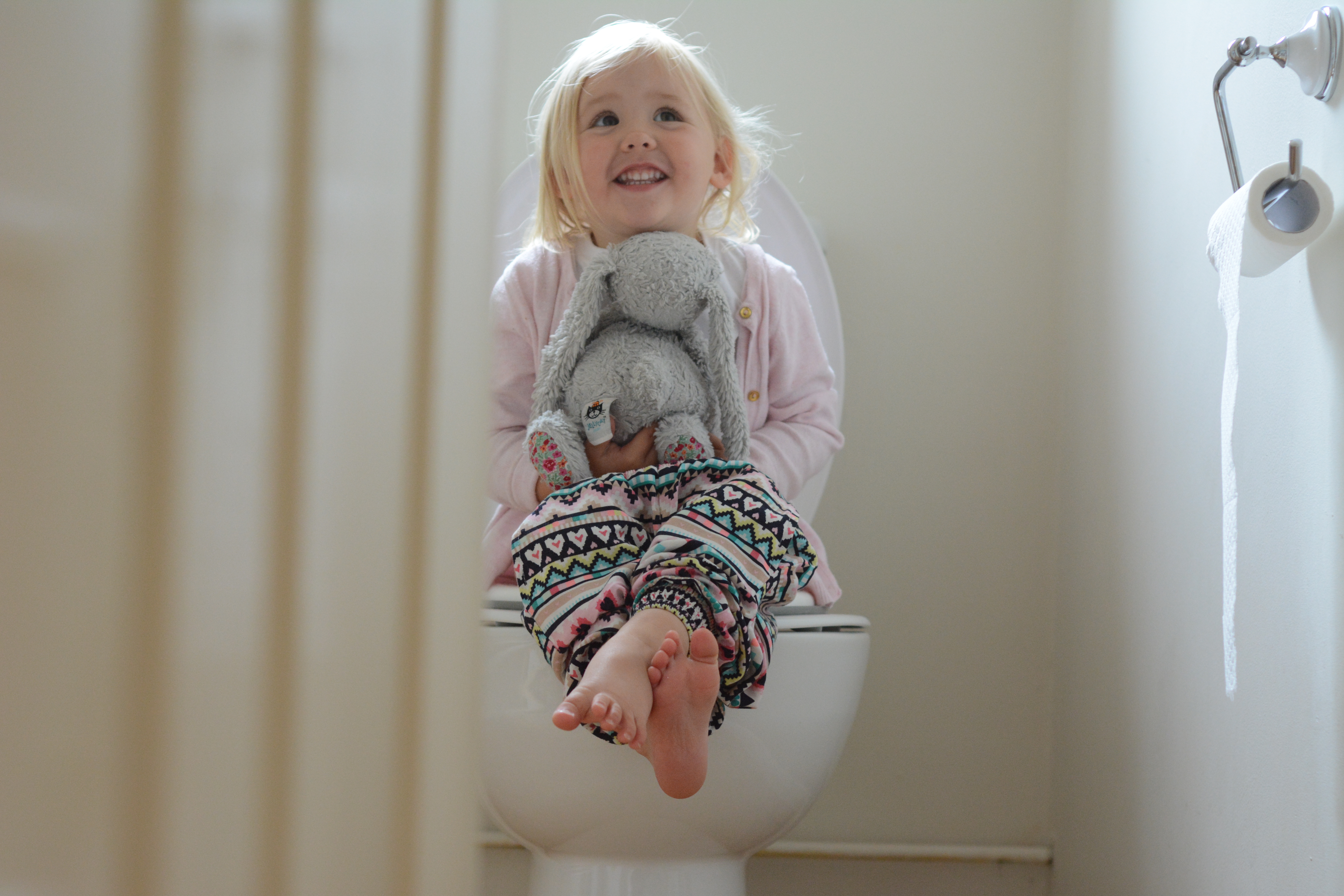 There is a very new ordinary moment in our house this week, so big, so new and so unplanned that I keep thinking we will revert back the old ordinary and that this isn’t the new way at all. Yet it looks like it is in fact here to stay. Potty training.

When Eva potty trained it was reasonably early at 2 years and 4 months. She pretty much did it by herself when she just got up one day and decided she no longer wanted to wear nappies. Within a week she was dry in the day and a couple of weeks later was dry at night too. She didn’t like the potty at all and went straight onto the toilet like we did (with a seat of course). That was it, simple (ish). Other than problems where she would hold it in for her entire day if we were anywhere but home, we had no real issues or accidents and if I am honest it didn’t really feel like training at all, she kind of just knew what to do. Of course as an only child at the time we had the freedom to stay in for a week which we did to really settle her in and I do think that helped.

This time however has felt so different, it started similarly in the way that Roma decided last week that she wasn’t wearing nappies anymore and refused to put one on . Being less than two weeks before our holiday (where we are right now as you read this) I will be honest I did try and talk her out of it and it felt like it was perhaps too much to handle so I would try when we were home. But no my stubborn little Roma at 2 years and 5 months was having none of it so the decision was made, we were potty training.

In the complete opposite way to her sister she was not, at first, interested in the toilet and only wanted to go on the potty, we have been the people to basically follow her around the house with it and stop three times on a 5 minute car journey to ‘try’ by the side of the road! She is doing amazingly well though with only a couple of accidents in the first few days or when she is engrossed in play but I guess it is different. We don’t have the luxury of just staying in now, we have schools runs and play dates and just life to get on with and due to the timing we have panicked trips to the shops for holiday supplies to fit in too!

I have tried to be as prepared and as flexible as I can be and so far I feel like I might have lucked out a little bit again, in the last few days she has been sitting on the toilet rather than the potty, asking when we are out and even holding herself up when we don’t have the seat. Something I don’t think Eva did for a long long time in the fear she might just fall into the toilet! She has been mostly brilliant and I am so super proud of her, she has also done well at nursery and just her second day there she had no accidents at all which is amazing for saying she must be so distracted there with fun aplenty.

So that’s it, just like that and with no planning whatsoever the nappy days (other than at night, I am leaving that be for now) are over for us. The bottles are no more, the changing mats have gone, the stair gates are all but obsolete and we are well and truly out of the baby days. A little part of me of course is sad, given different circumstances who knows whether we would have had another child and I allow myself that moment of pause when everything around seems to change. A really big part of me though is excited, excited for this next part and so so proud of how far she has come. On Tuesday she came home from nursery with a report that supports her 2 1/2 year check and at 28 months she is already secure in 30-50 month categories especially in her communication and she is just flying through life like I always knew she would.

She isn’t my baby anymore, she will no longer lie down on the mat in the same place in the same way and I won’t lean over her for a kiss like I have every single day for the past 2 1/2 years. I won’t instinctively give her thighs a massage before getting her re-dressed as it makes her giggle or pull her up into a close cuddle to smell her intoxicating scent. She is my big girl, the one whom I see her little feet dangling from the toilet nowhere near reaching even the highest step, the little bum that runs away from me now so much smaller in the pants that she insists must choose herself and that must always be blue.

She is growing so fast and I am enjoying every little second. 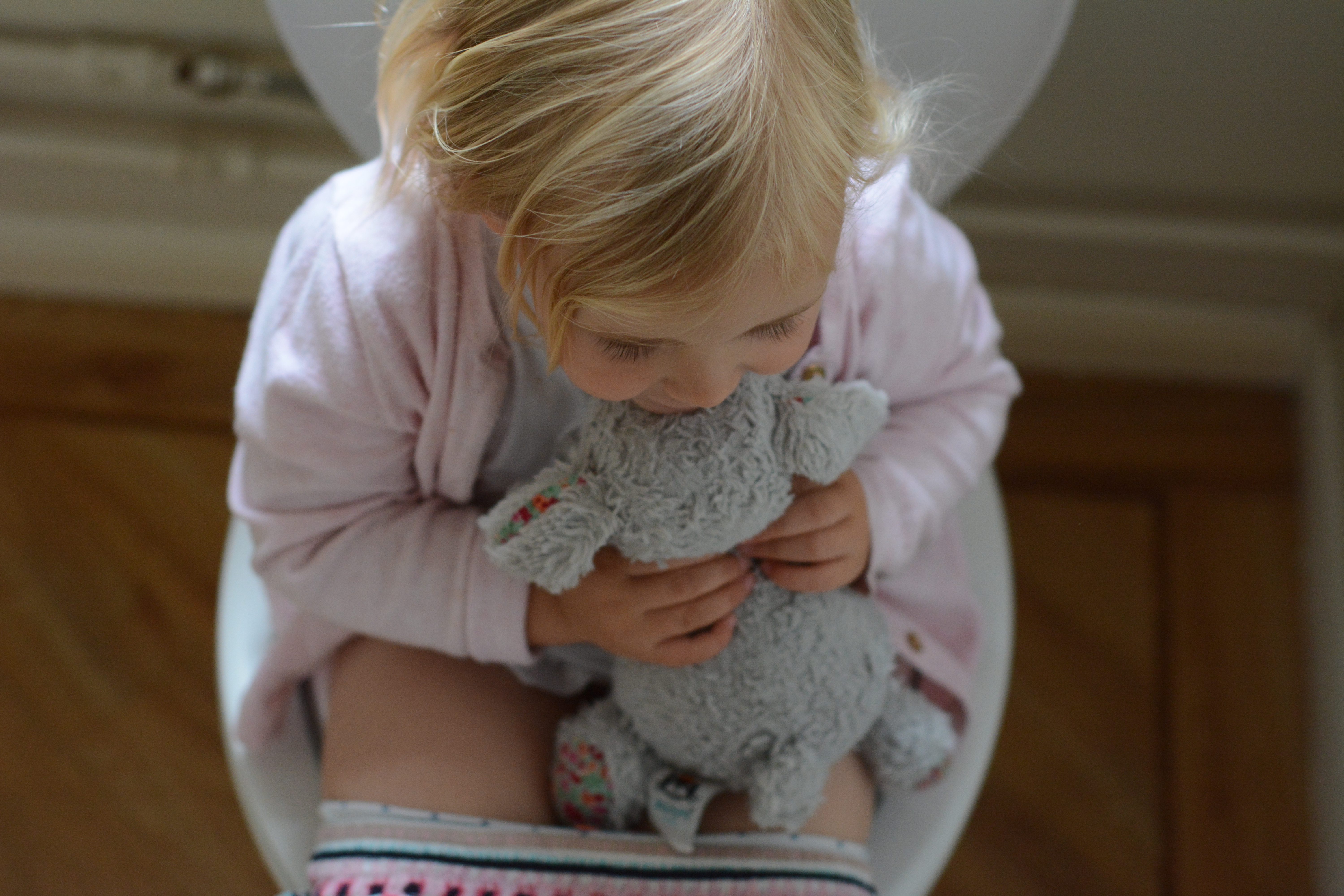 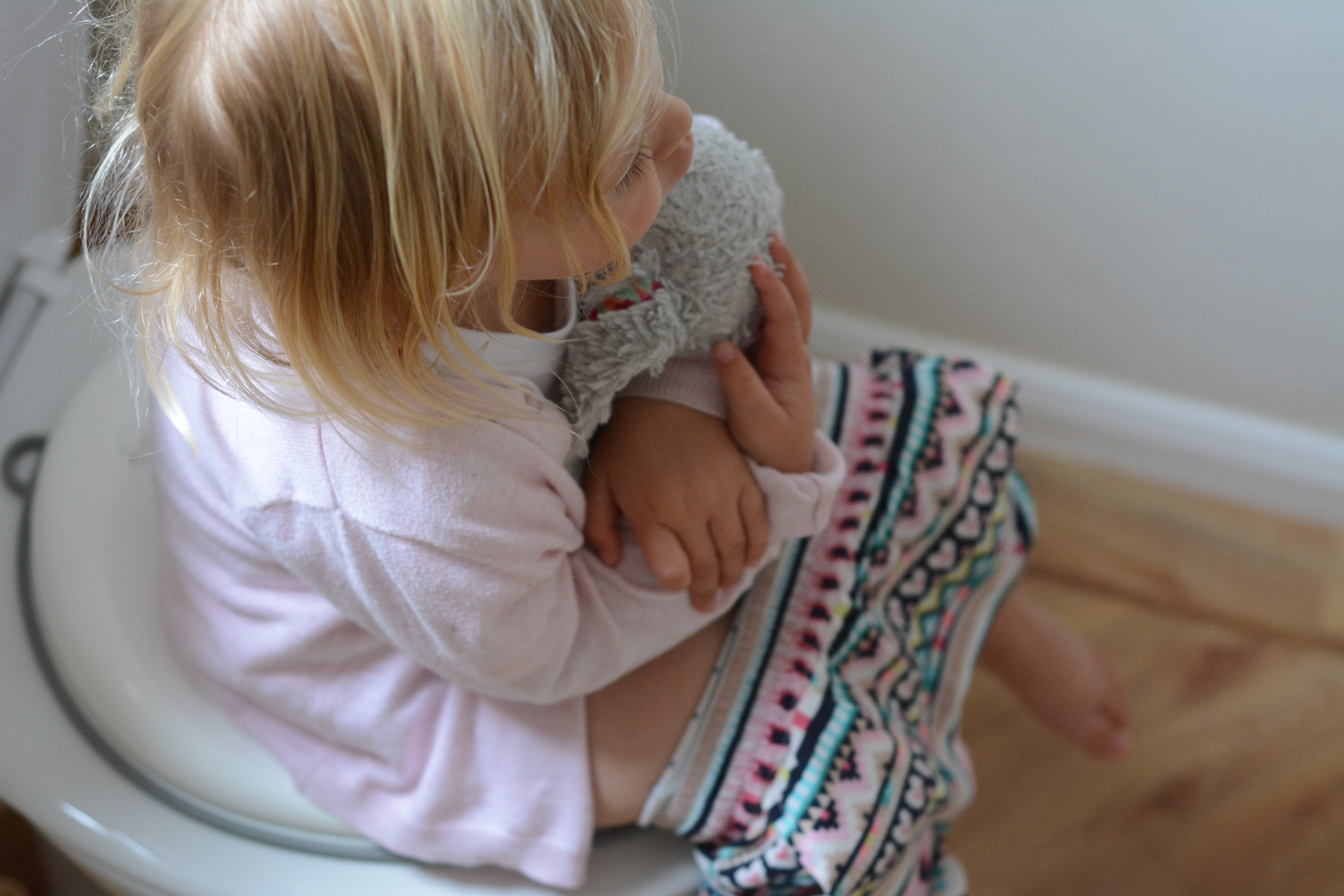 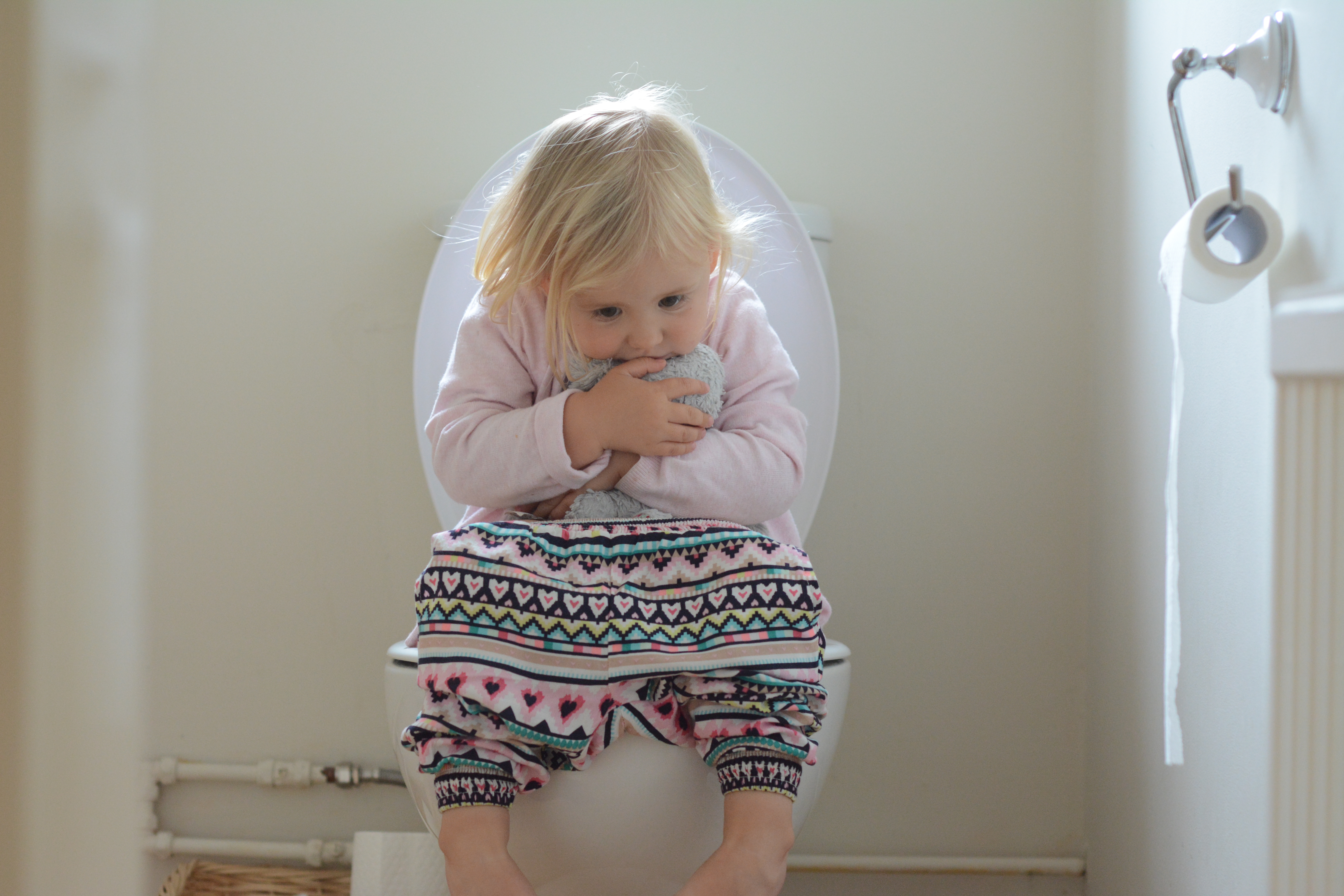 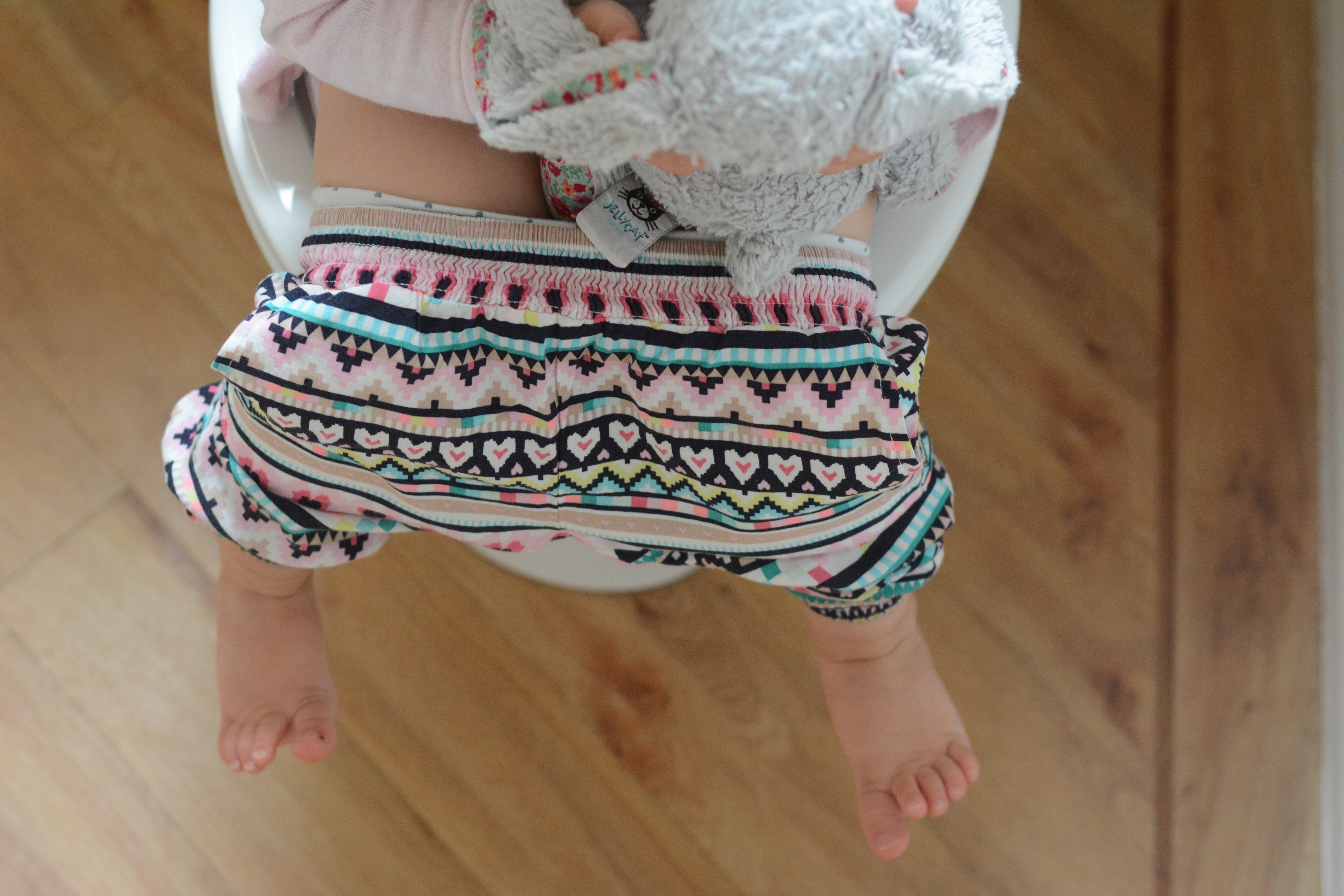 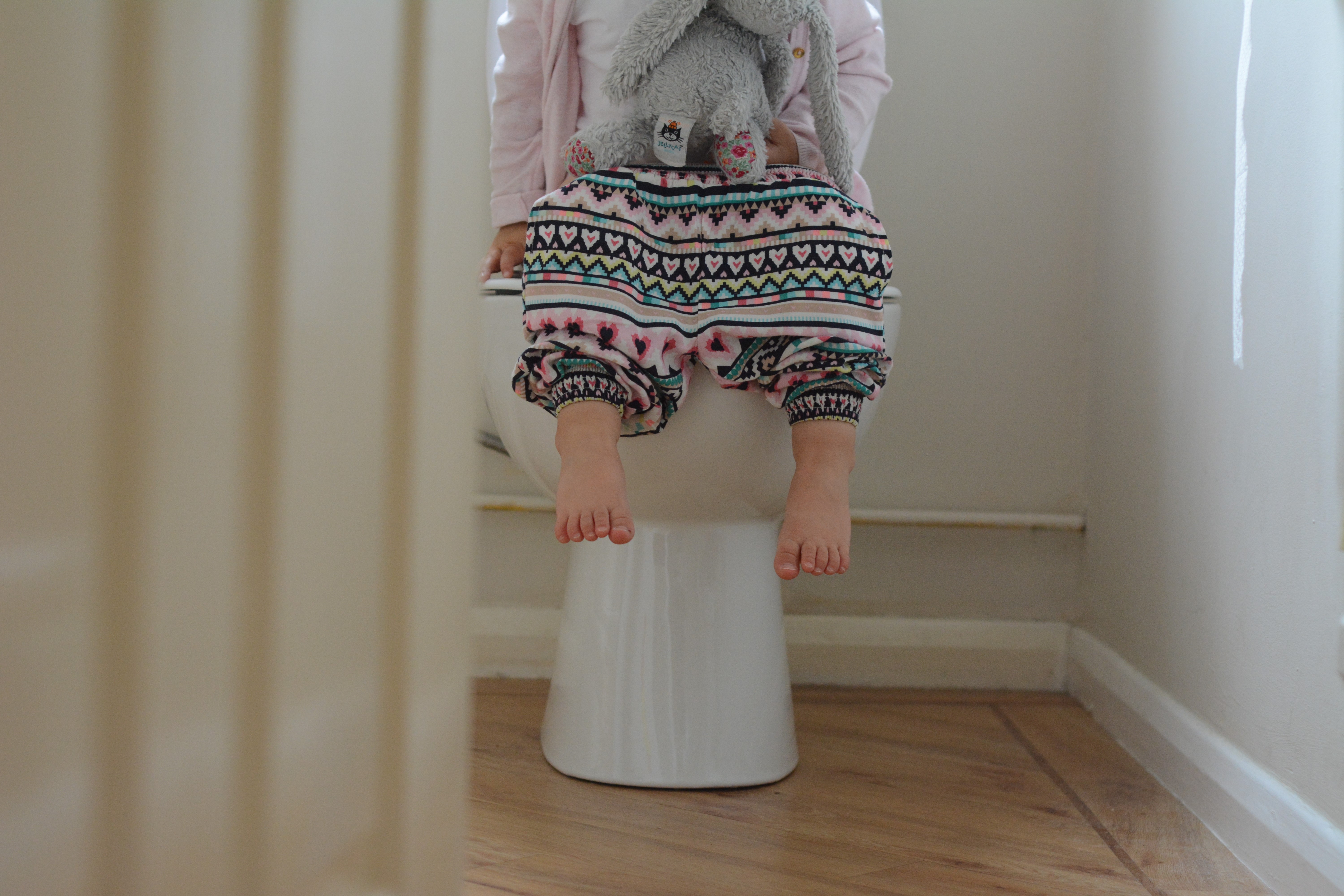 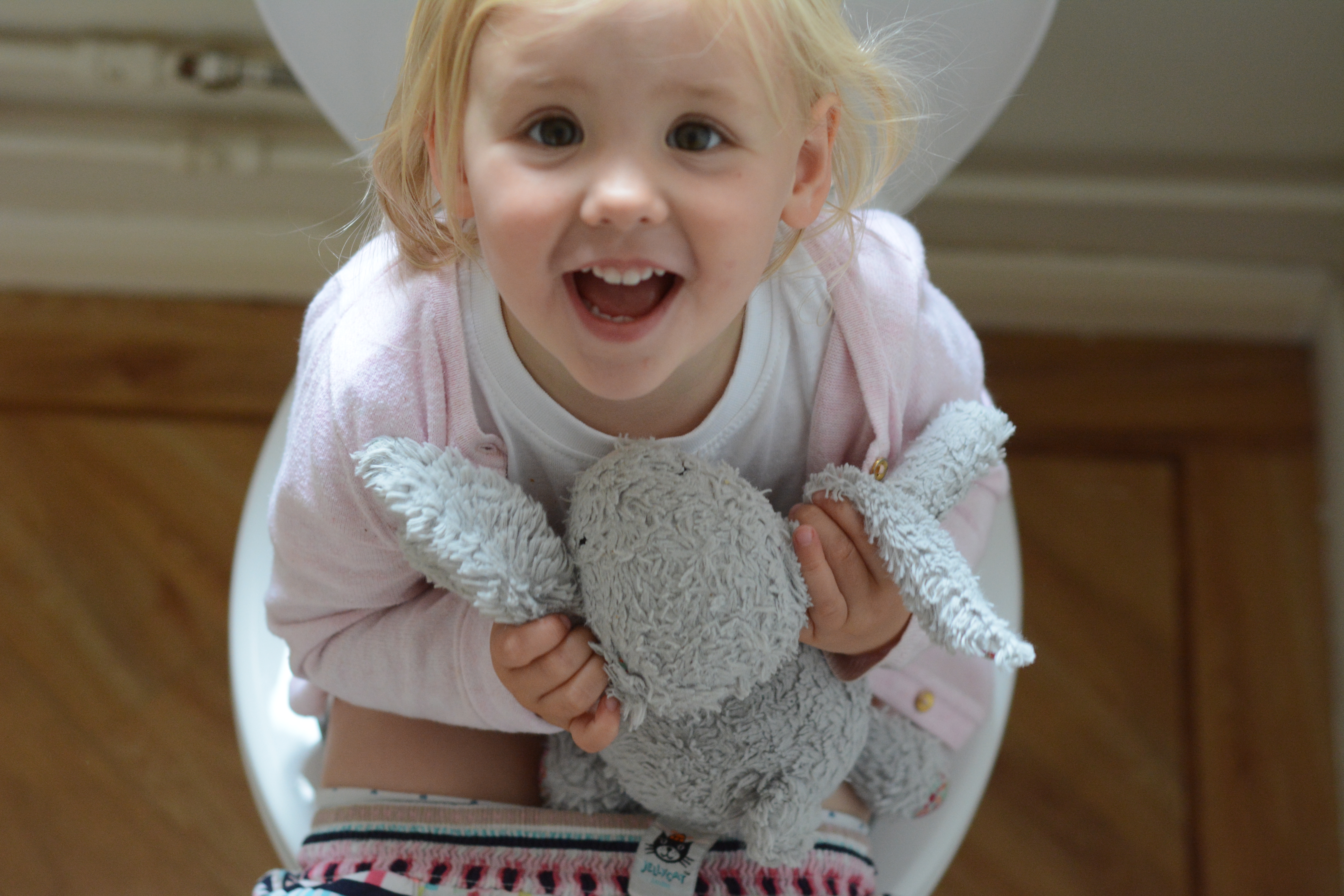