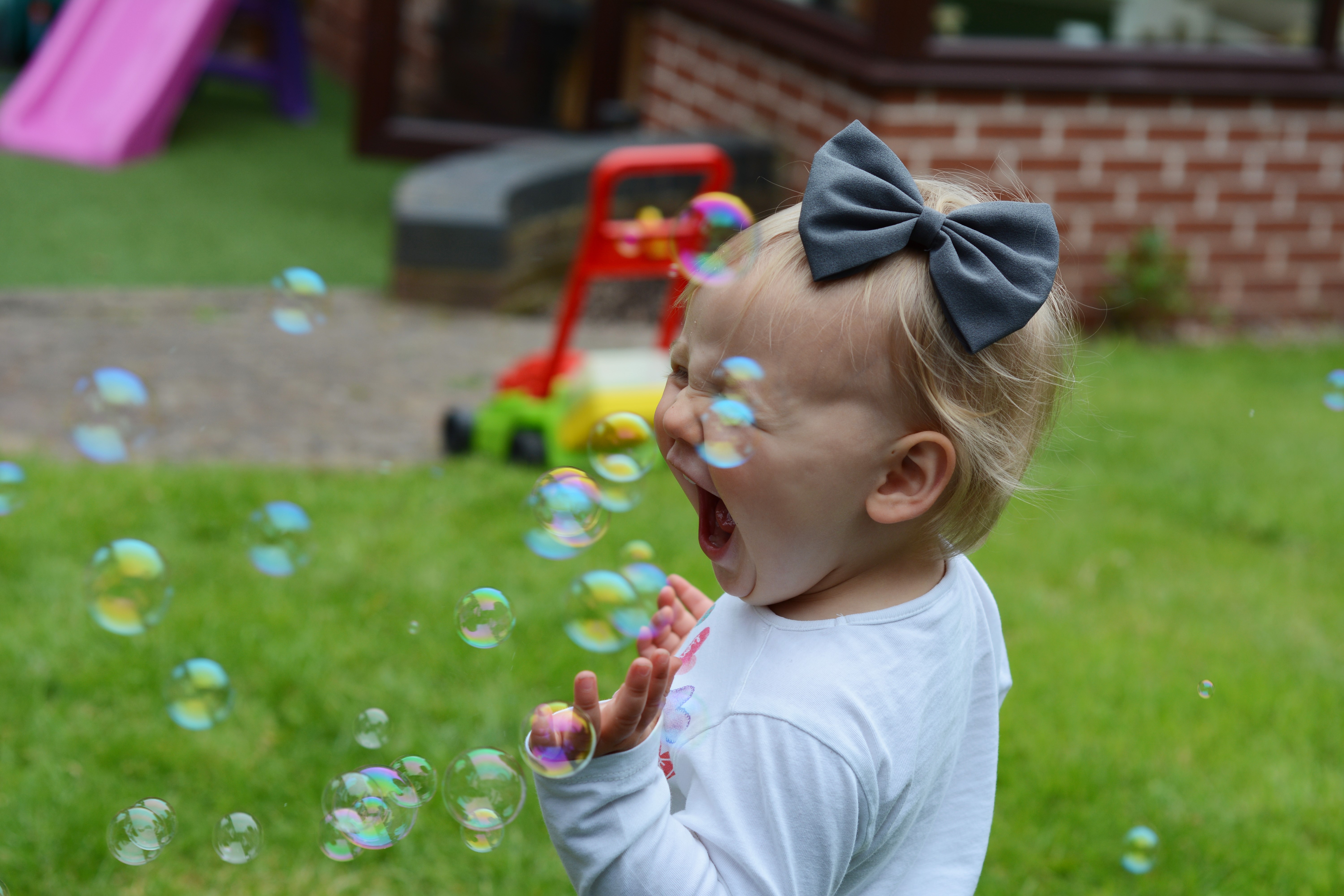 As I sit and write this it is Saturday evening and it is raining, raining so heavily in fact that it woke me up! After a lovely but busy day celebrating the Mr’s birthday we put my Little Ladies to bed and I lay there on mine to ensure all was quiet and they were in fact asleep before I went downstairs, just like I do every night, yet within minutes it was me whom was asleep. Fast forward 2 hours and the drumming of the rain on the open windows, the water spitting on the windowsill was enough to wake me and realise I needed to come and write this post.

It’s so very British to talk about the weather but it really changes life, especially with young children. These last few sunny weeks have been truly wonderful, to be able to open the playroom doors and let my Little Ladies wander in and out, eat alfresco, or just sit with a cup of coffee of a morning and feeling like we have been out, had some fresh air, exercise and a lovely time without actually having to leave the house.

My two love to be outside, it really seems to instills a sense of calm for all of us, which of course makes me a better Mummy too. We don’t have the biggest garden but it is enough to run around and have space to play, they are getting to the stage now where I can pop inside and do something, get lunch ready, or hide in the kitchen to eat a biscuit and sneak a rare moment of peace – they will play, entertain one another and keep each other safe – with a watchful eye from the window of course. And I actually love that, I love to be able to watch them without them realising, like a peek into their world, into the relationship that is growing between them which can be sweet, hilarious and oh so familiar all at once.

This week after a library trip where E chose a ‘Backyard Science’ book, she asked to do some experiments in the garden. For a while now she has been making “perfume”, you know the one that every child seems to make at some point, myself included. The one that uses every pot and spoon they can find; mixing grass, stones, soil, discarded flowers and water and which generally results in a substance which smells of nothing more than water and soil and puts my acting skills to the test as I tell her it’s the most beautiful smell in the world. Well this time, she asked to make a wormery.

I watched in astonishment as she dug for worms picking them up herself and holding them out to show me each and every one, getting her hands dirty and having the best time. When she was younger she was always very bothered by dirt and wouldn’t be the child getting herself right in there, favouring watching intently from the sidelines and asking to wash her hands should there be a tiny speck of dirt. It is great to see this blossom now – even if she is digging up parts of the garden in the process. She has always loved nature and science so to have the added confidence to really get involved is fantastic and it’s like a switch has been flicked. She was so proud of what she had made, and I was so proud of her, this bowl of mud and worms to her was so precious we had to store it in the playhouse for safe keeping.

Of course R had to get involved too as no sooner had she sussed out what was going on was she in there with her own little spade shouting “dig dig” at every inch of the garden. Although I have to say she wasn’t quite so keen on the worms or the dirty hands right now, but rather than worry I brushed it off and said nevermind, knowing that she will probably be knee deep in mud in no time.

Life somehow seems simpler outside, where a simple bowl of water and plastic cups becomes a cafe or a simple pot of bubbles becomes magic floating through the air. Now summer if you could just come back and stick around until somewhere around Christmas that would be great!

At the end of July we are on a big adventure to France for a month, we have a house with a large garden a short walk from the beach, fingers crossed the weather is kind and we can spend the best part of that outside, blowing bubbles, lying on the grass and making memories along the way. 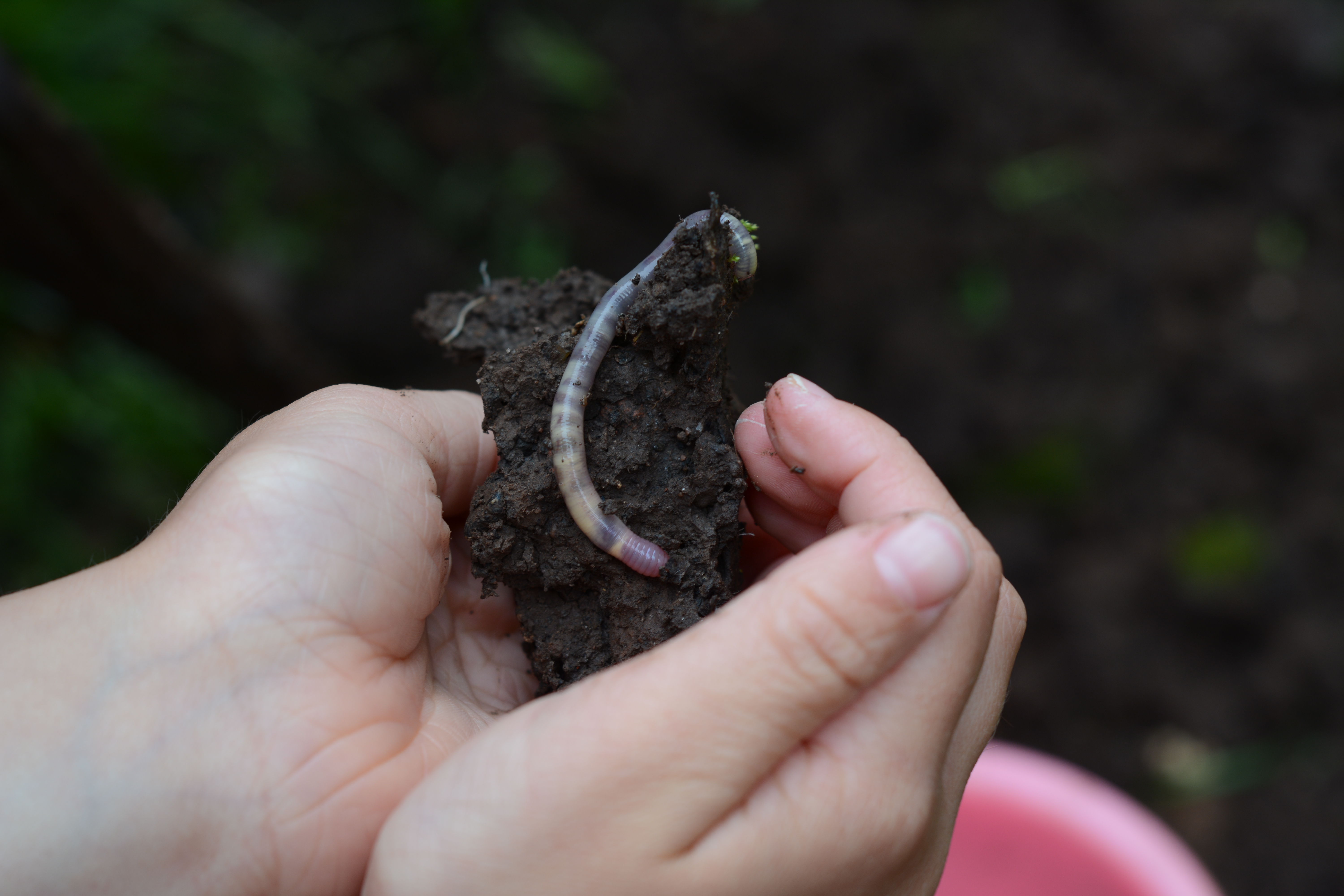 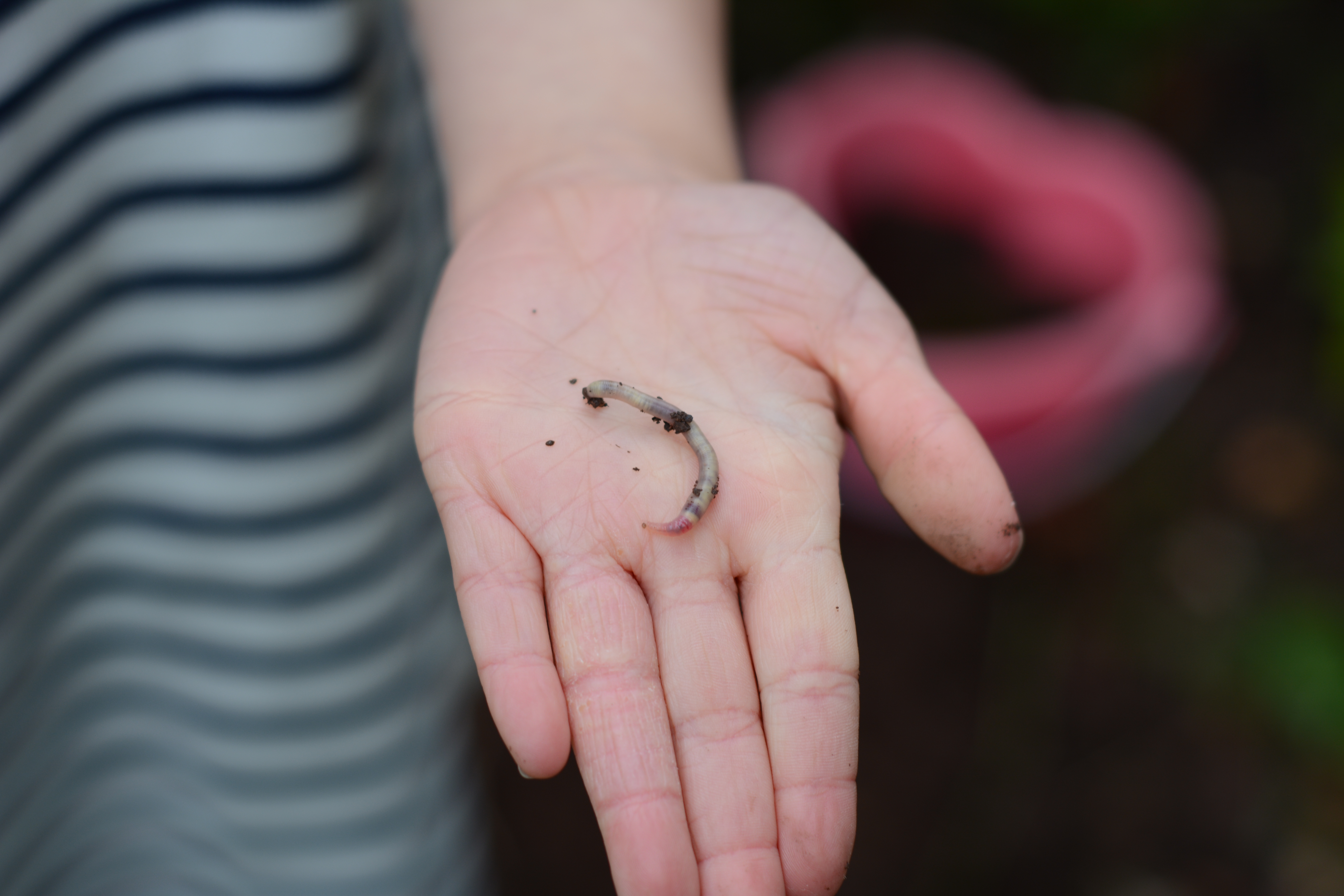 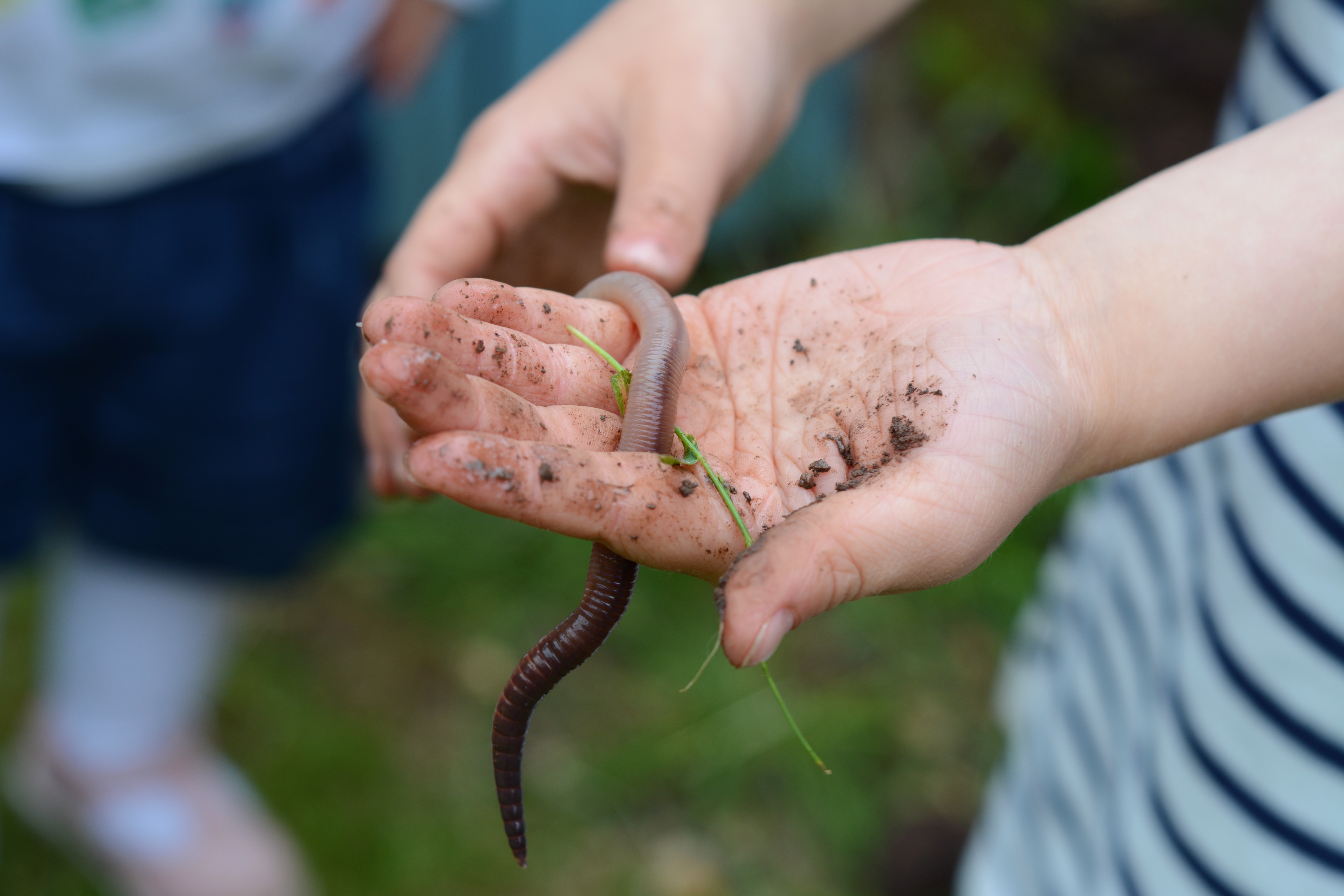 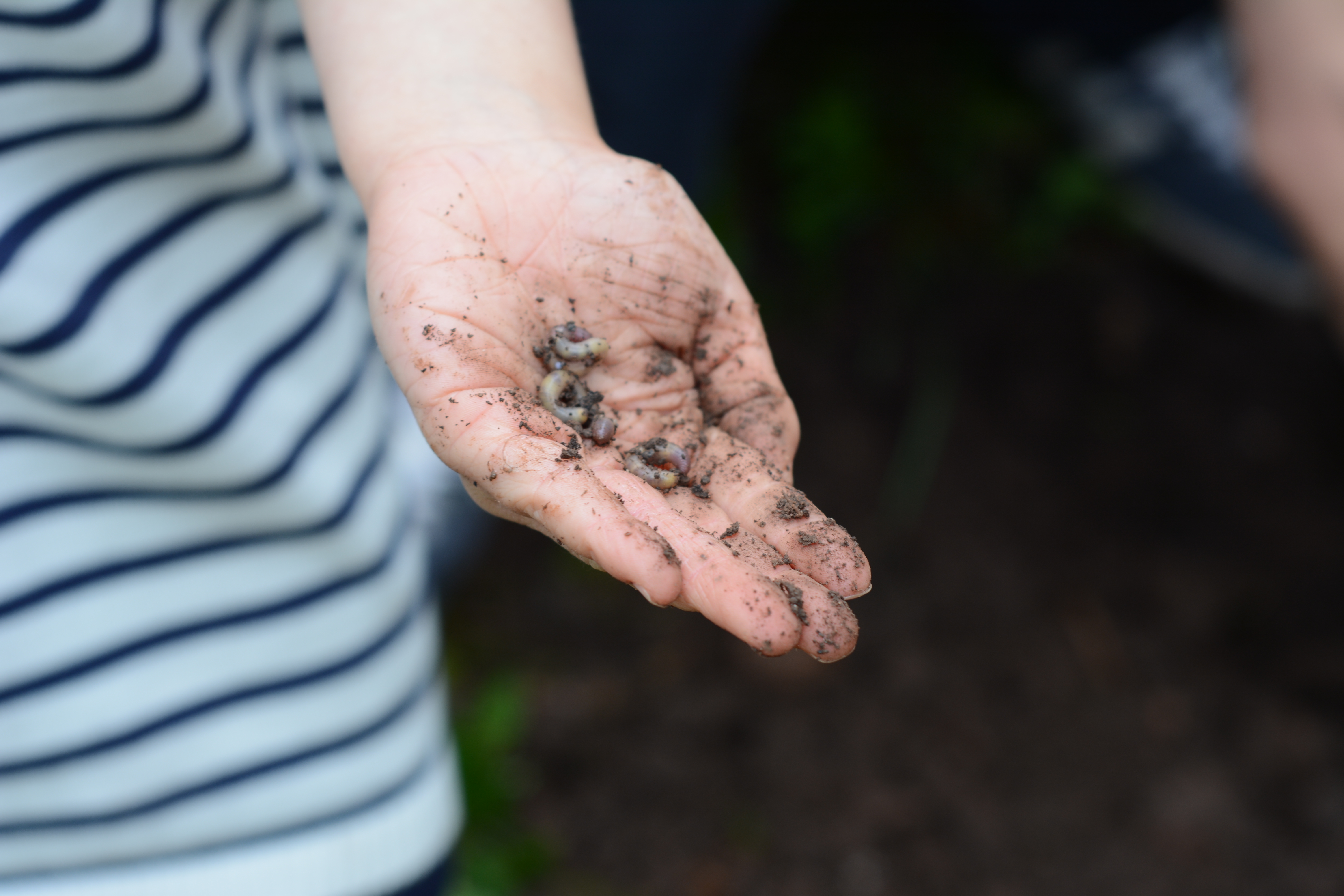 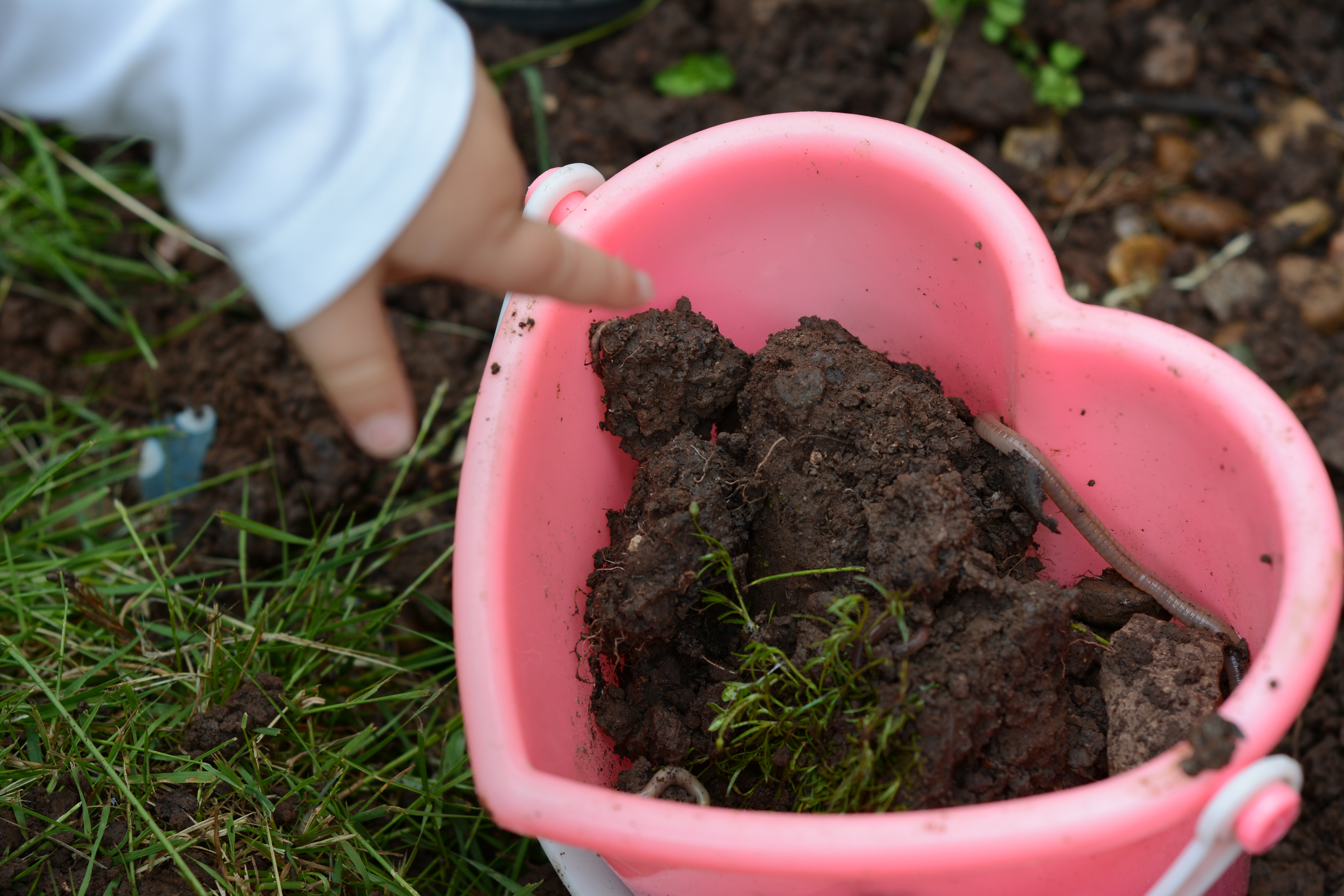 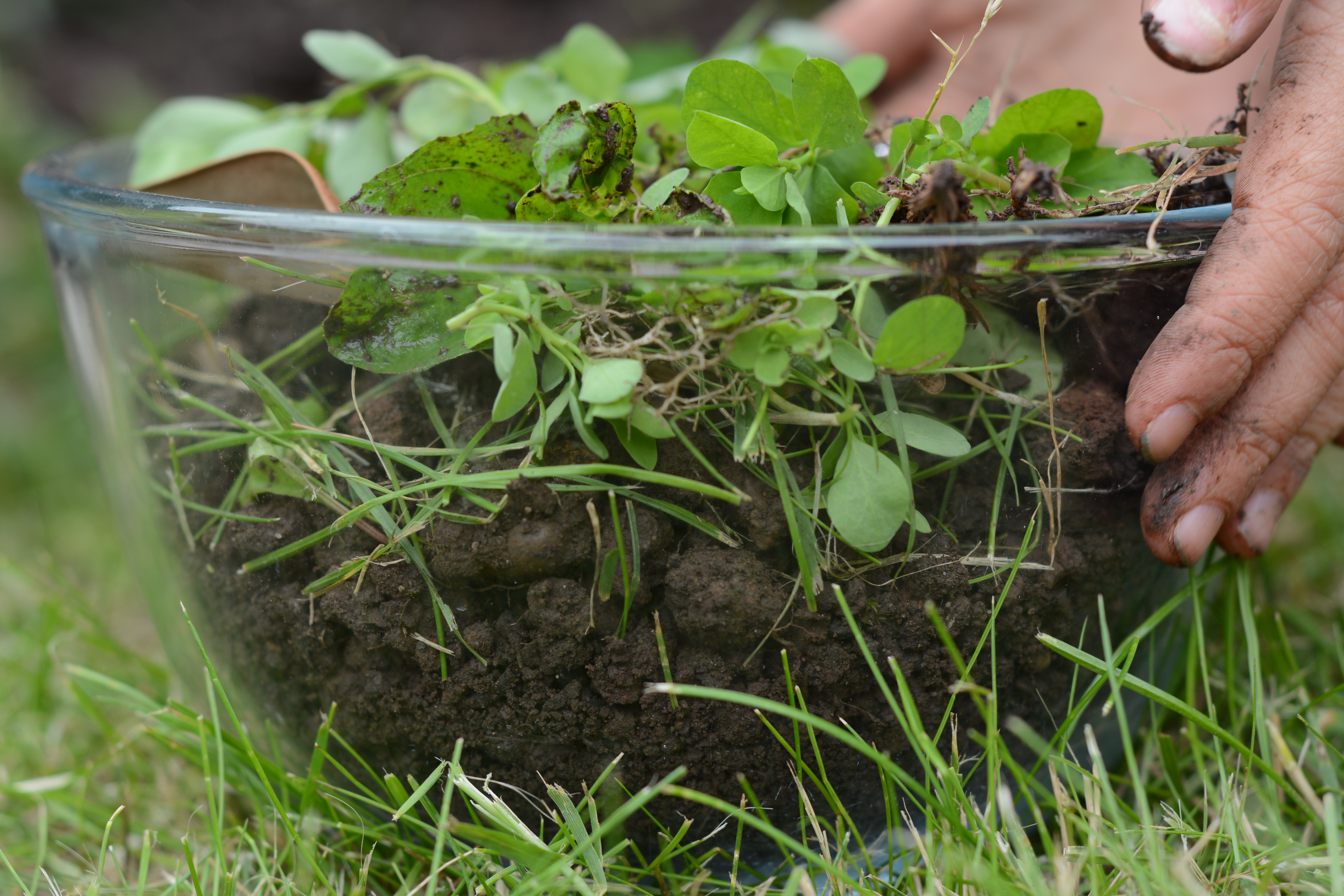 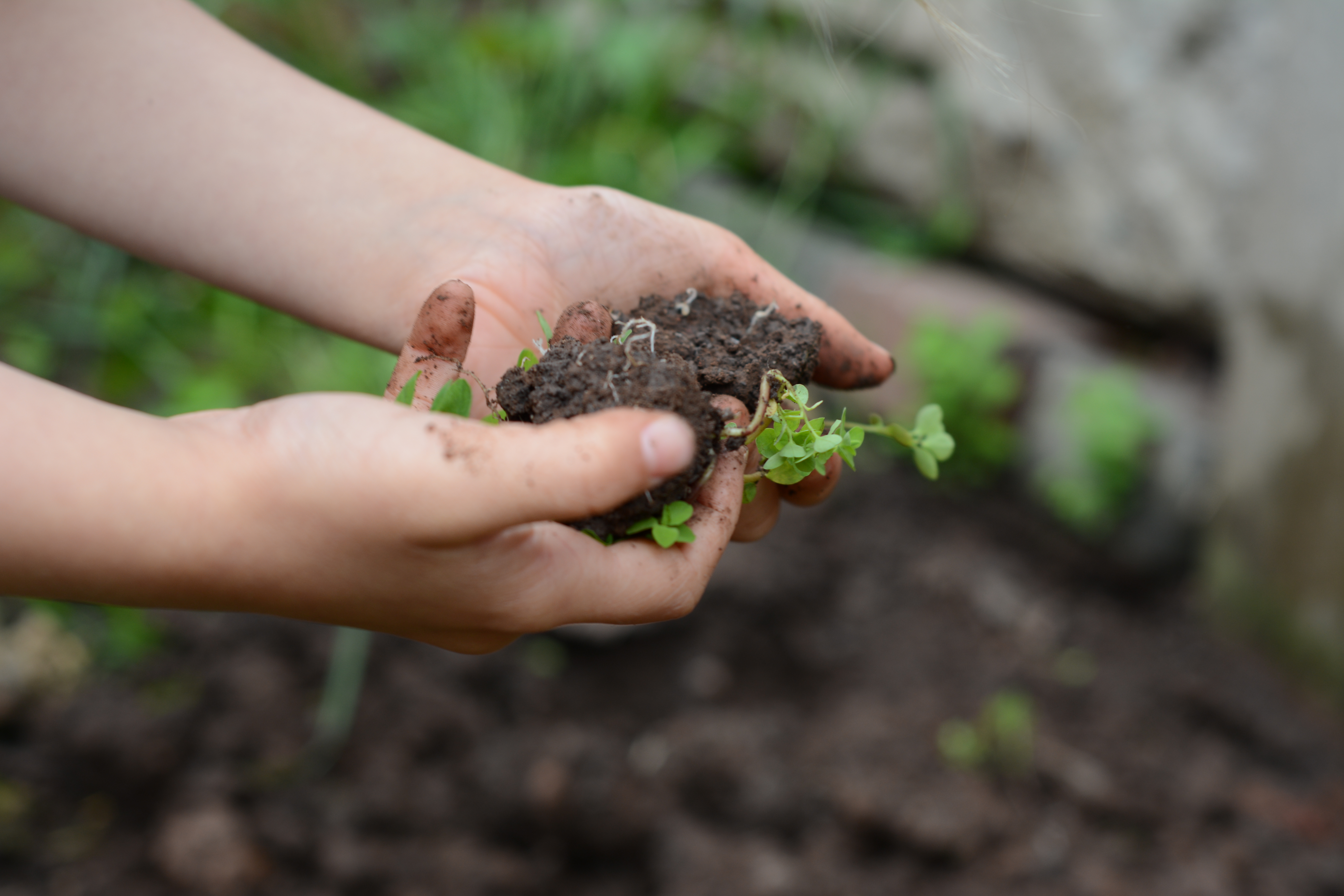 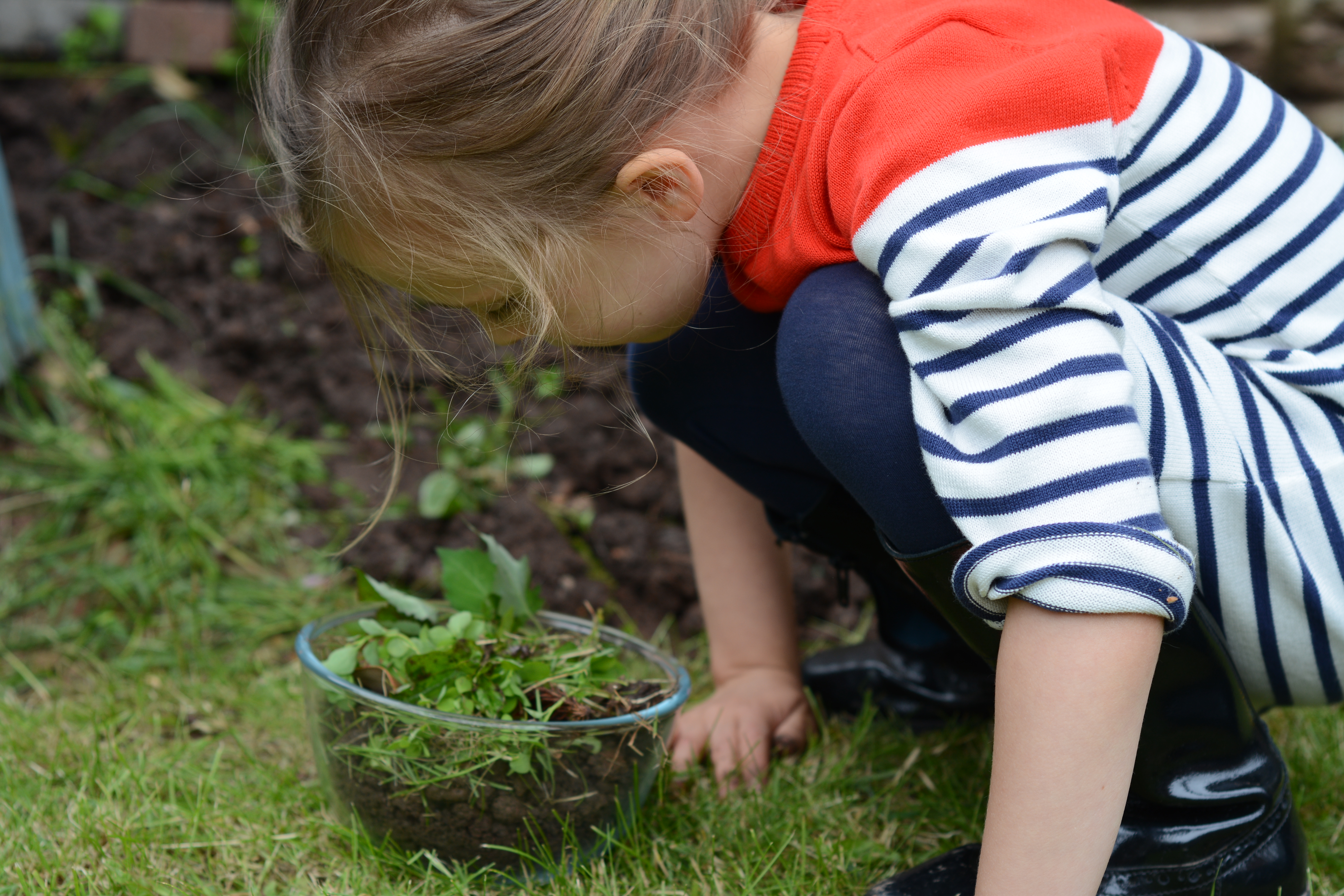 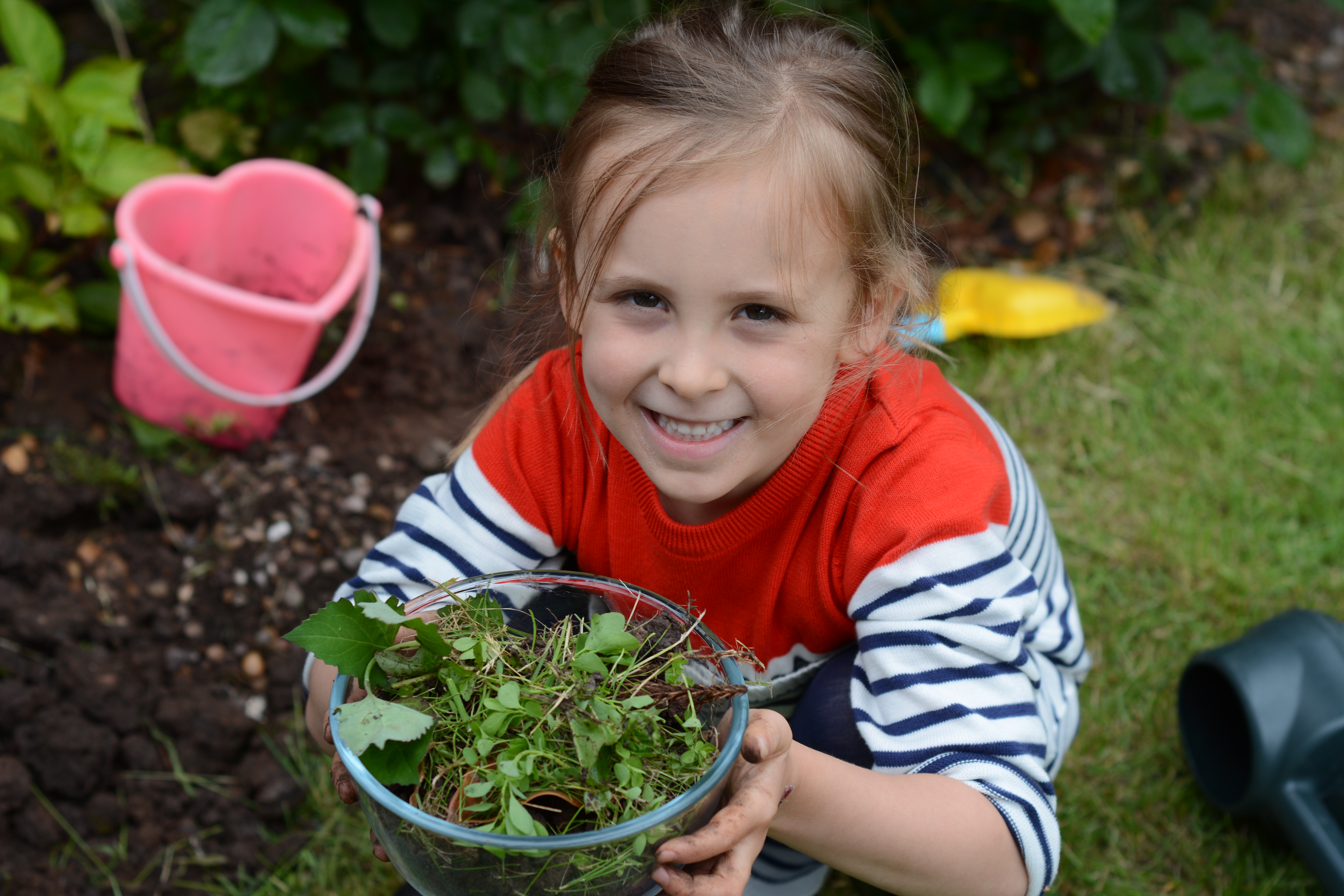 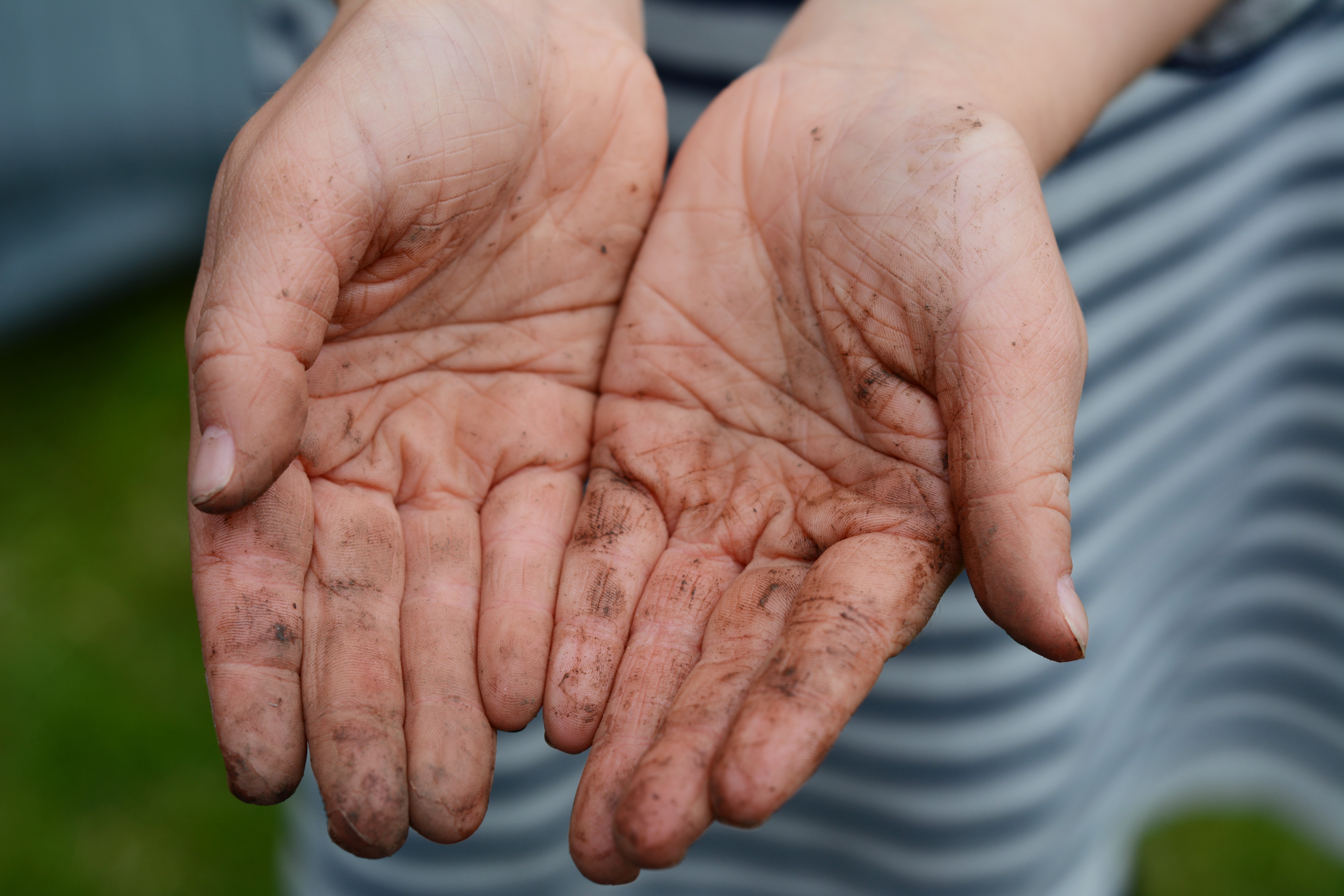 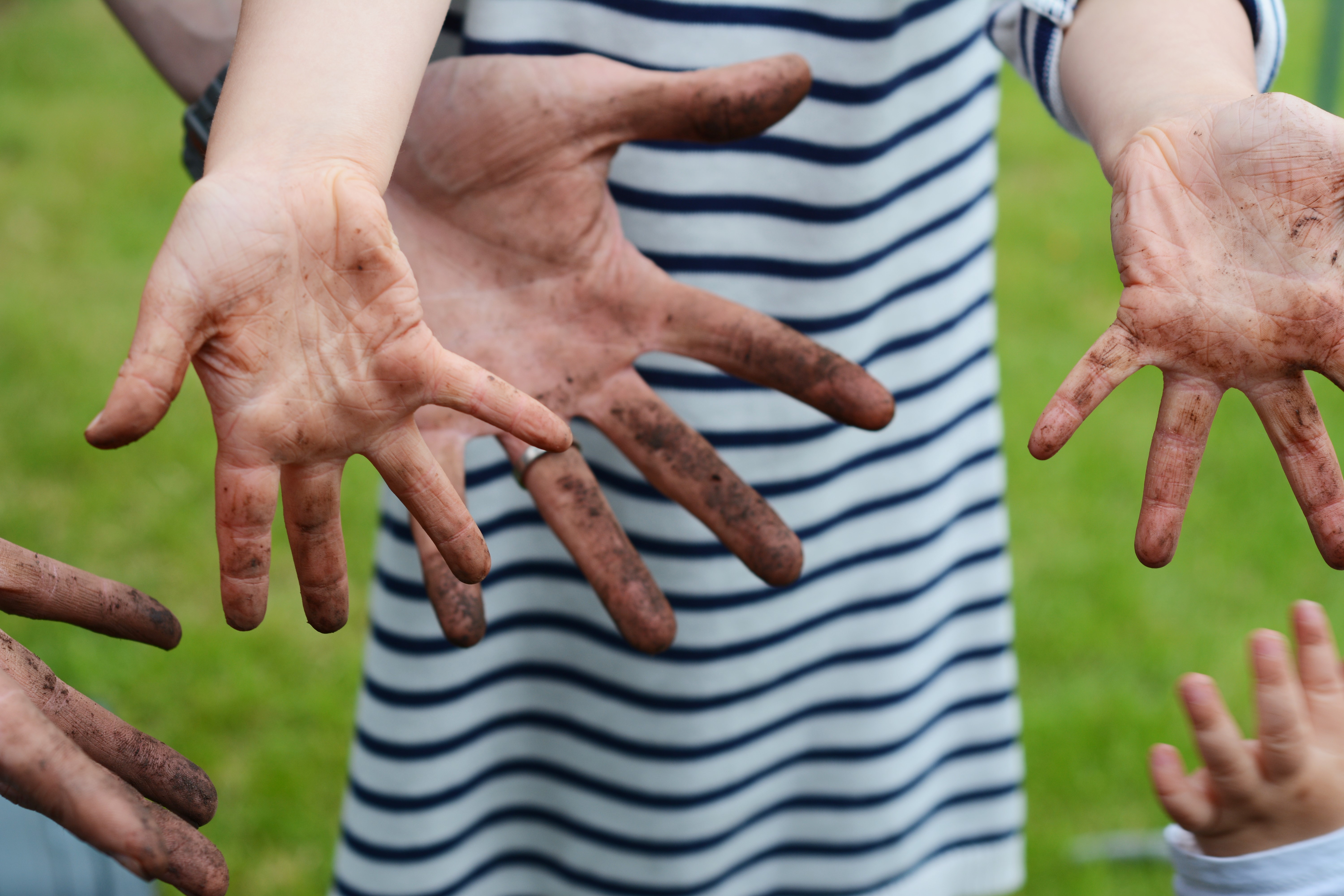 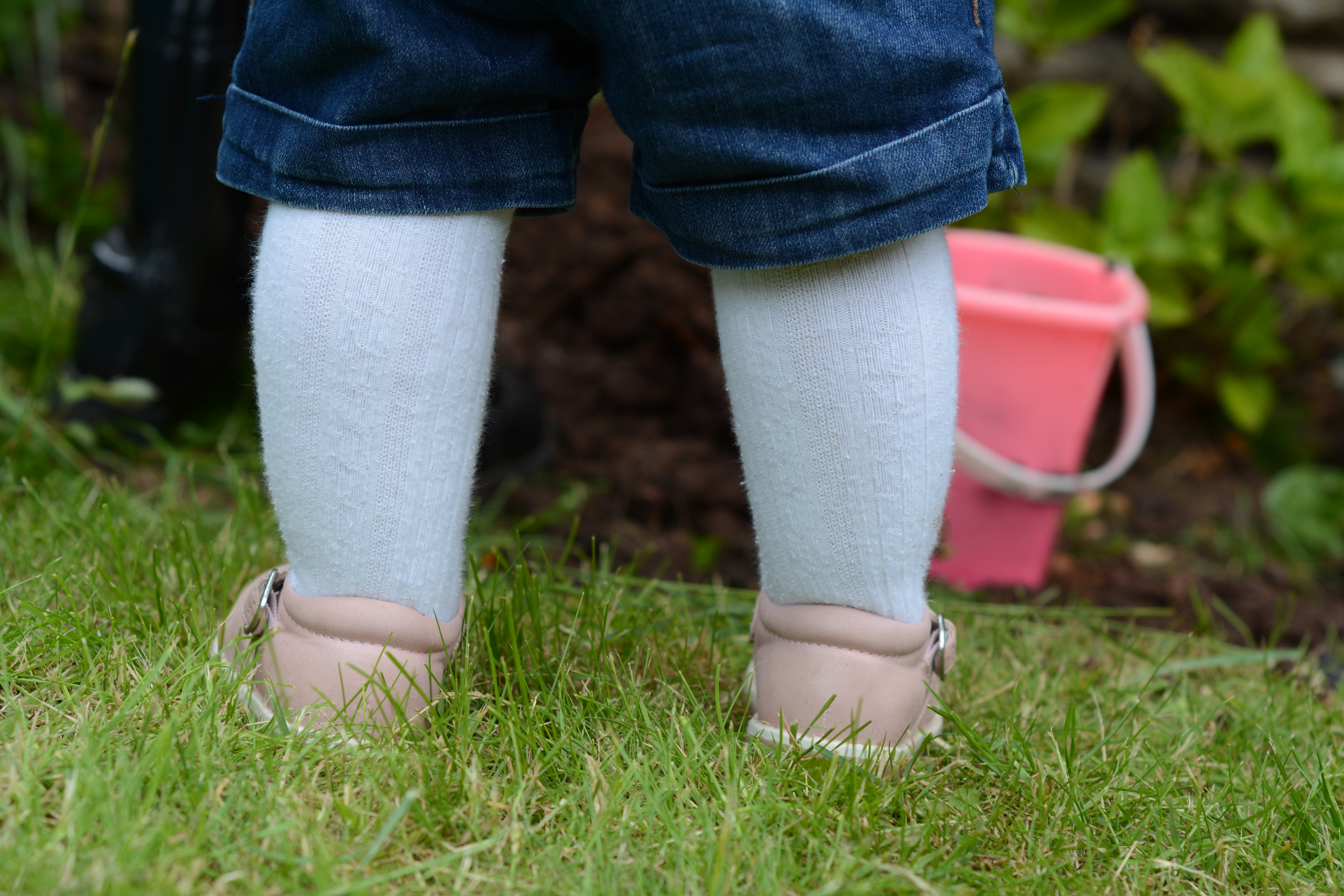 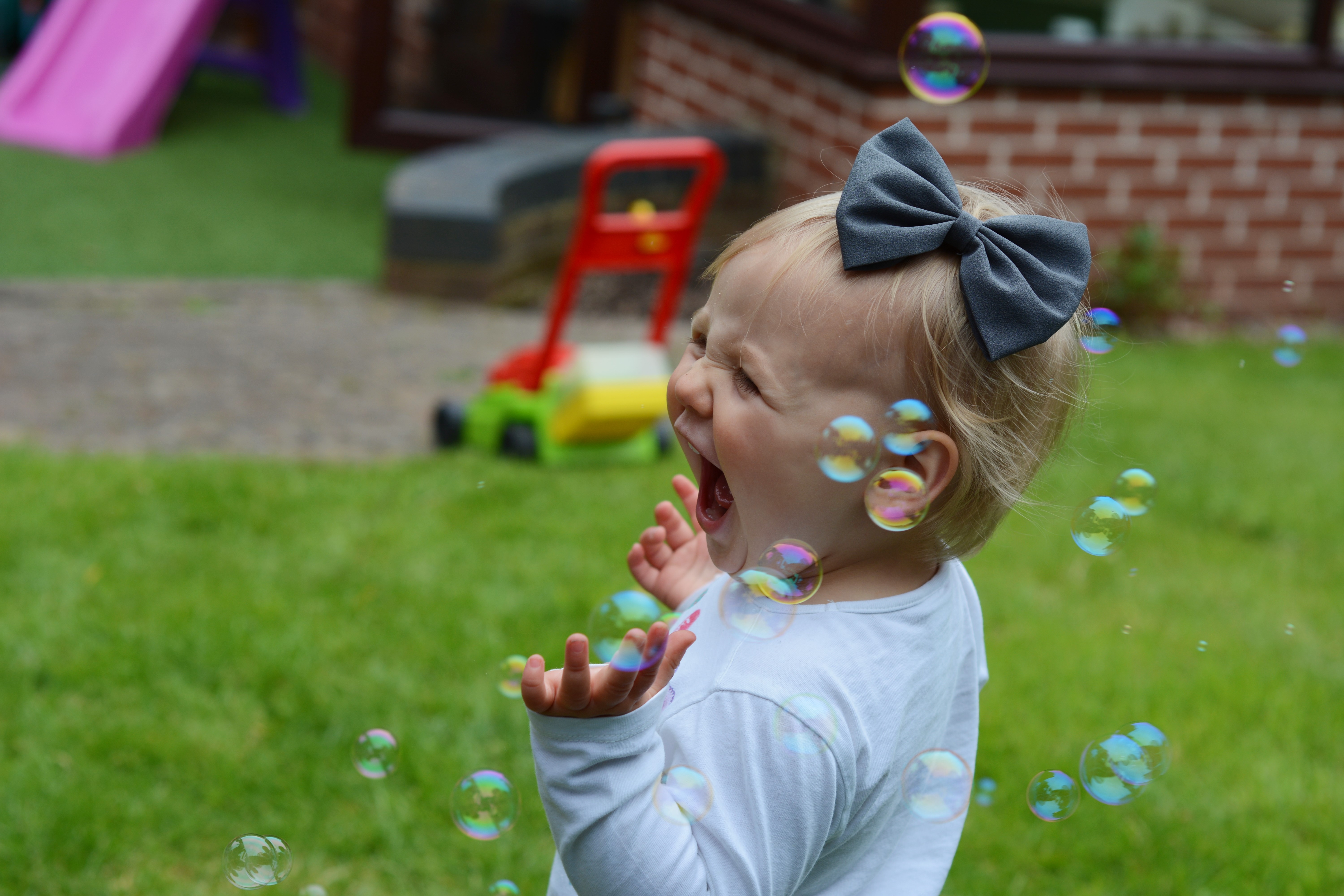 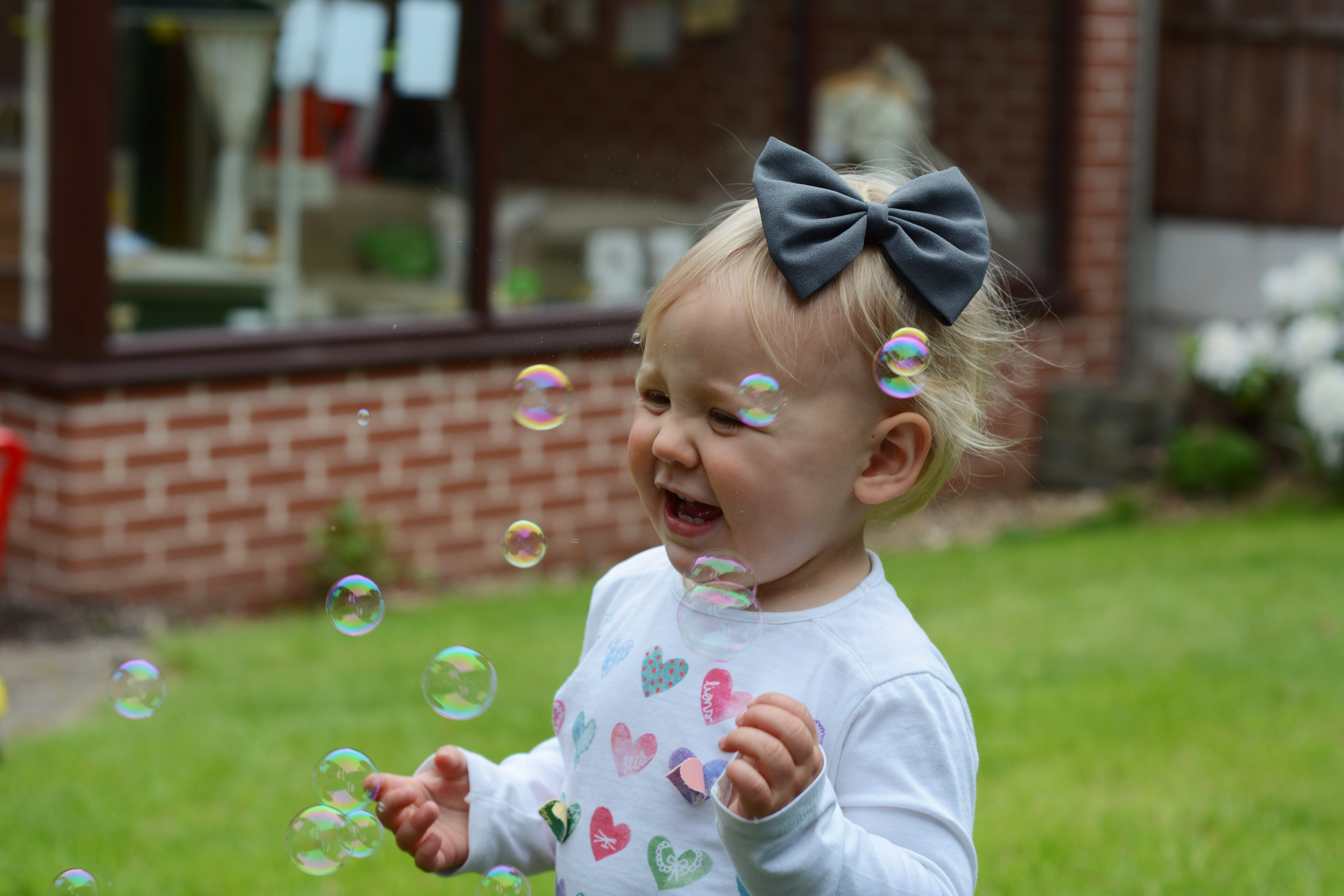