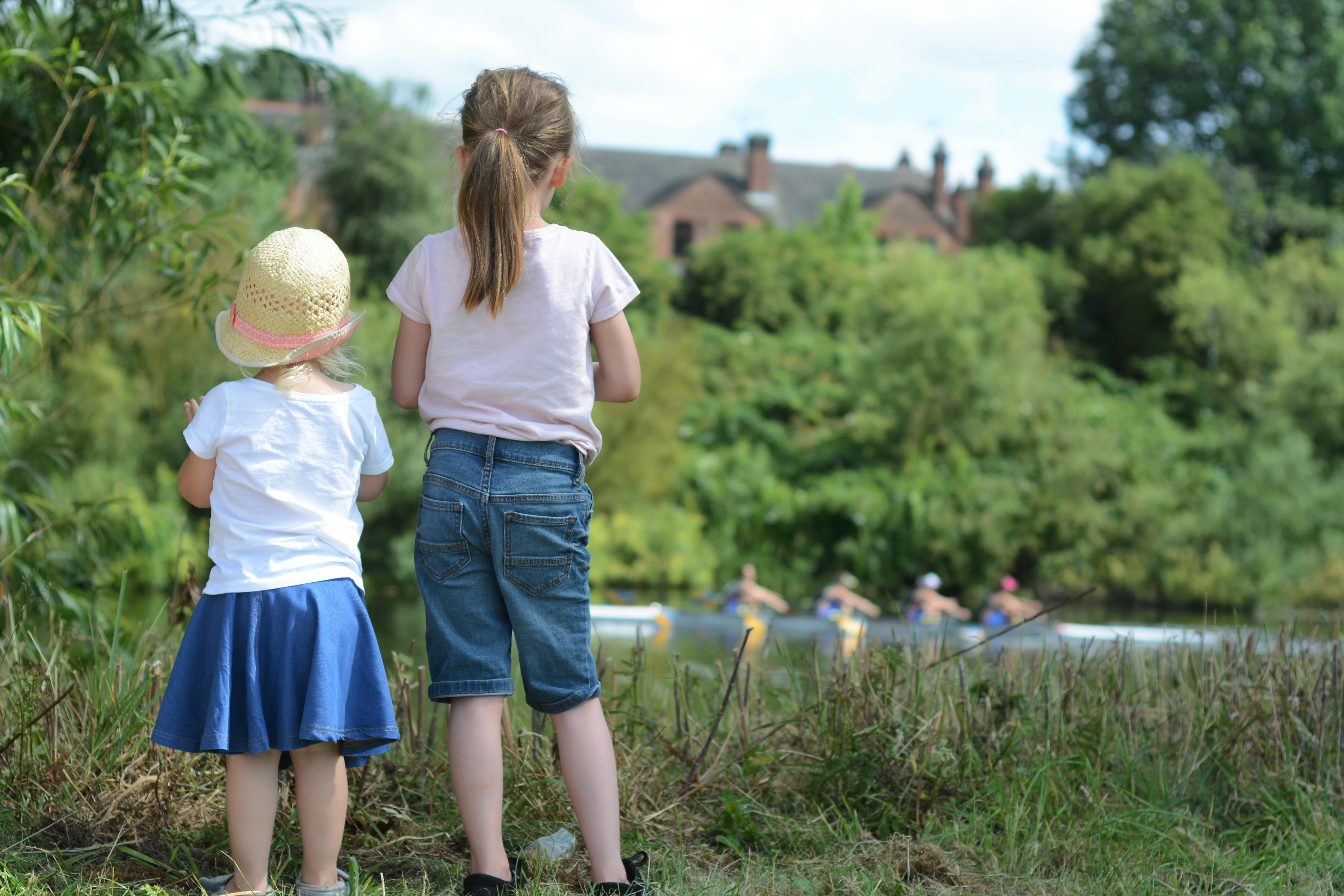 To say I am enjoying these two and their relationship right now would be an understatement, I mean don’t get me wrong some days they fight like cat and dog and cannot be in the same room alone for 2 seconds without shouting me so I’m not here to say it’s all sunshine and roses, but you know what? Those days have been few and far between this month and the filler has been just wonderful.

As each month goes by I feel like I have seen the best but I just adore how close they are getting now and dare I say this is the best age because I don’t want it to end. Eva is now more likely to lean into the cuddle advances from her sister and not push her away, Roma is more likely to ask for Eva’s help with something than to barge her way through or ask me, and together they are more likely to fall on the floor in fits of laughter or be found at the outside kitchen chatting away like two old friends, it is seriously just the cutest most adorable thing ever.

They are spending much more time in each others company and not needing my input, it’s the first real playing together they have been doing, they are absorbed in each others games and I just love it. The last week or so Roma has decided that instead of their own separate bedtime stories that divides them come 6.45pm and has been the routine ever since she was a baby, she now wants to share it with Eva. They sit on the bed together and cuddle in close while I sit on the end and read the story. It is one of those motherhood moments that I wish I could bottle up the pride and wonderfully intense feeling to keep forever. In the mornings as they try to fit into bed with us to eek a few more minutes before one (then the other) asks for breakfast is getting more fun and less crowded, sometimes we even get to chat to each other and drink a hot drink whilst they wrestle on the floor and we stare at them like we have got everything in the world that we could want.

Unlike last month when the photos were probably some of my favourites ever, these are just a few snaps I took when we went to the local regatta last weekend. It was so hot and we had spent the morning at another local festival watching the entertainment, playing hook a duck and getting glitter tattoos and then sitting in a boiling hot car (the air con is now fixed and everyone is very happy about it!) so when we arrived we really needed a sit in the shade eating ice cream and waiting for the boats to race down the river. The girls would wave and clap them as they passed and it was the sweetest thing, it isn’t a fancy moment or a specific siblings shot but just a day I will remember fondly. As much as the photographer in me loves a good photo opportunity I also love capturing the little moments of them together – or side by side as who has time for conversation when there is ice cream and melting ice lollies to concentrate on!

I am so excited for the month ahead as the summer break is almost upon us and by the time I come to write this again we will have had 3 weeks whole weeks of being together and even better two of them spent on holiday in Portugal. We will be spending simple time together as a four, which given last years french adventure where Eddy worked the entire time is actually something we have never done as a four. Roma has never even been on a plane and so we are all very much looking forward to having time together completely. Although I would be lying if I wasn’t nervous about them sharing a room on holiday, they both like their own space and one likes sleep much more than the other…..maybe its a good job we have plans of not much more than sun, sea and a dip in the pool as I foresee a fair few sleepless nights ahead!

Whatever it looks like for us though I am sure it will be wonderful for them and sleep or no sleep these are the memories that they will make together. 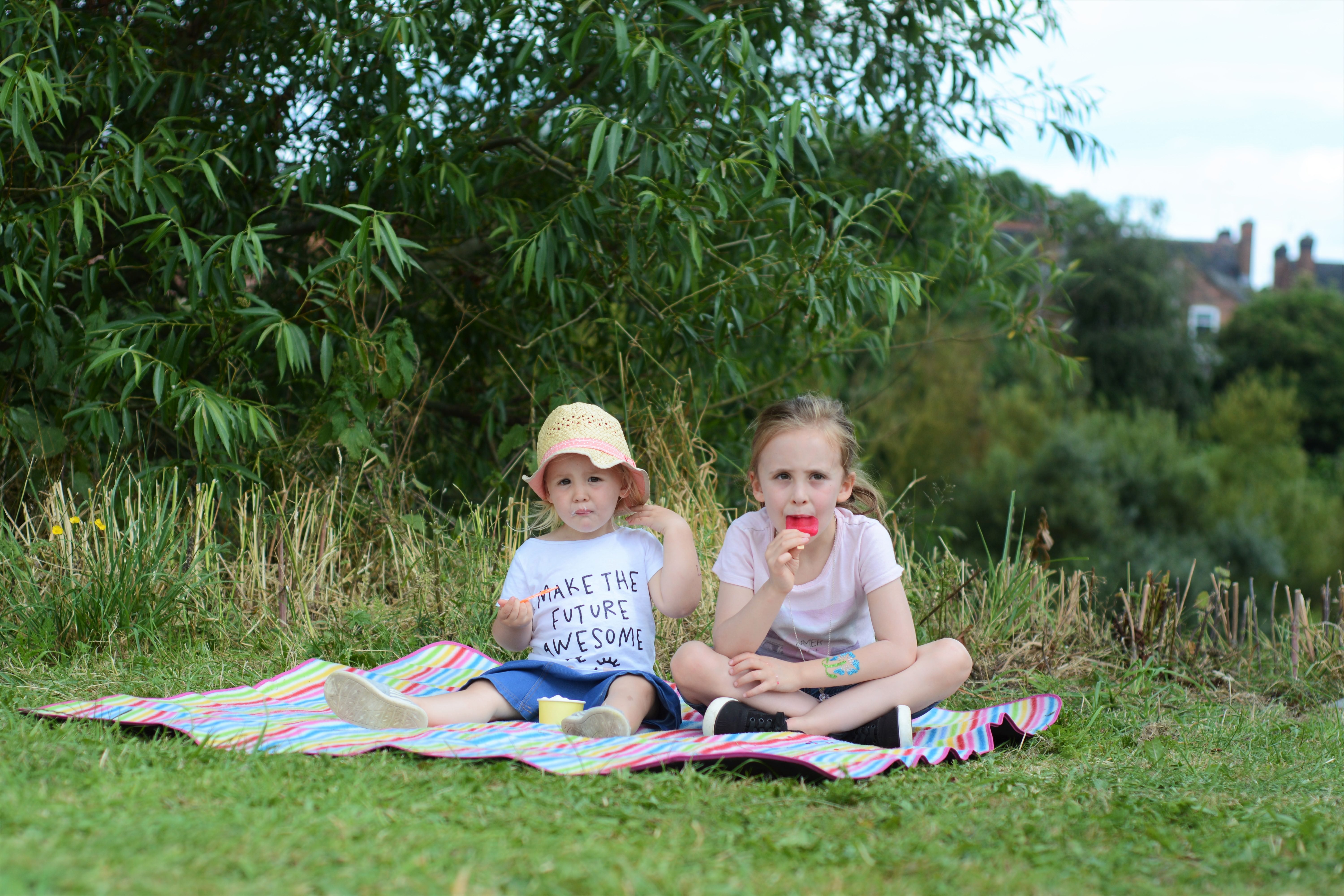 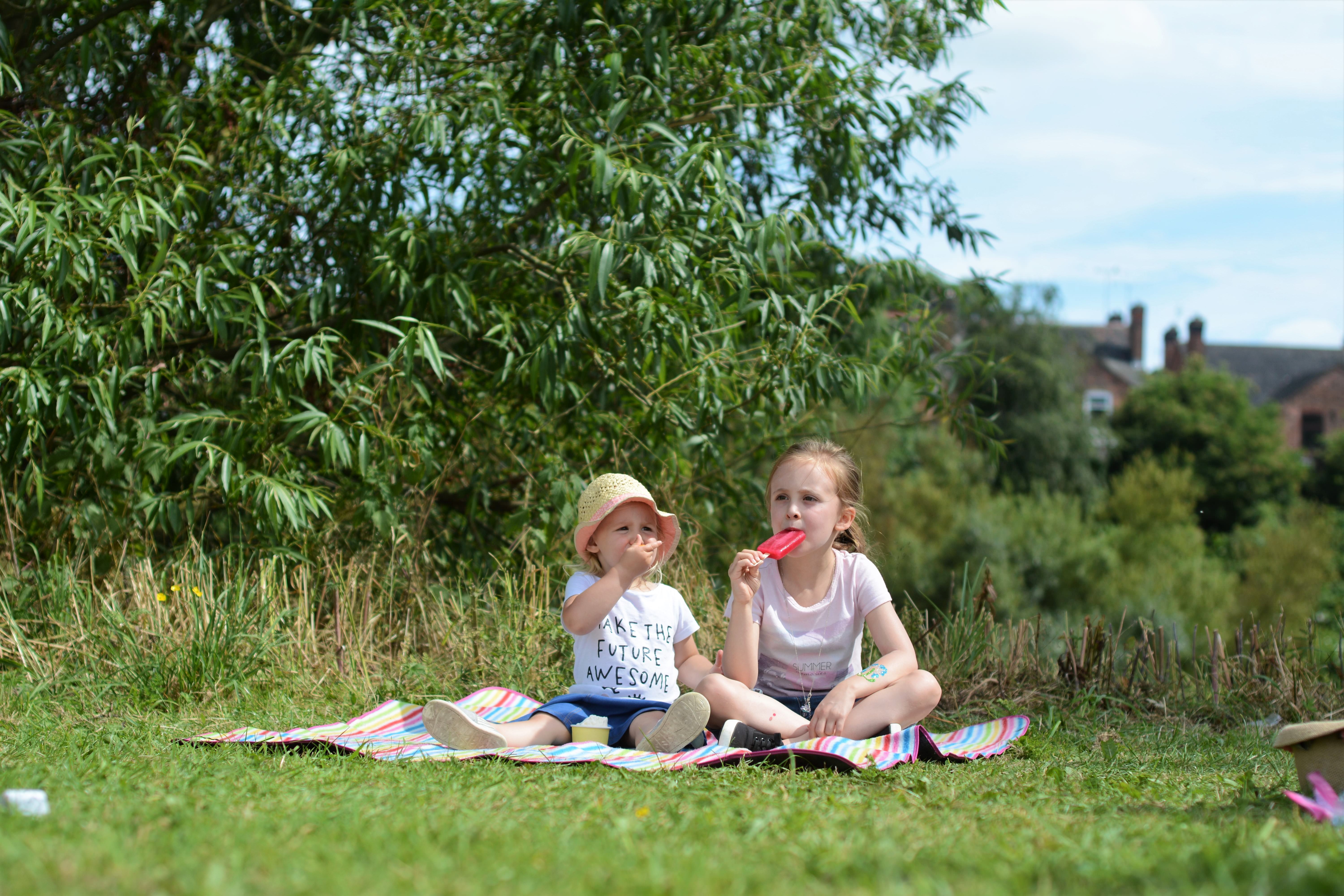 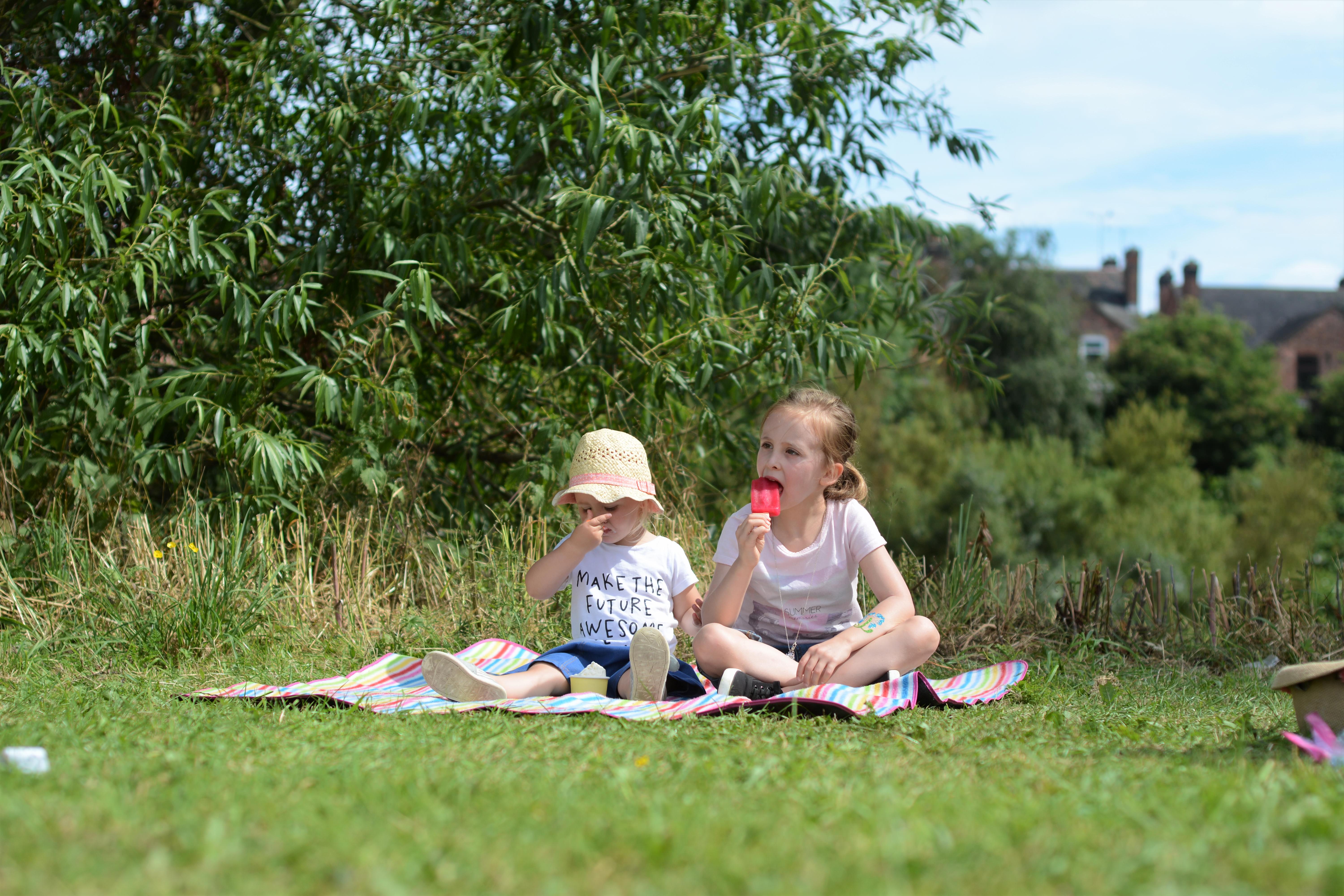 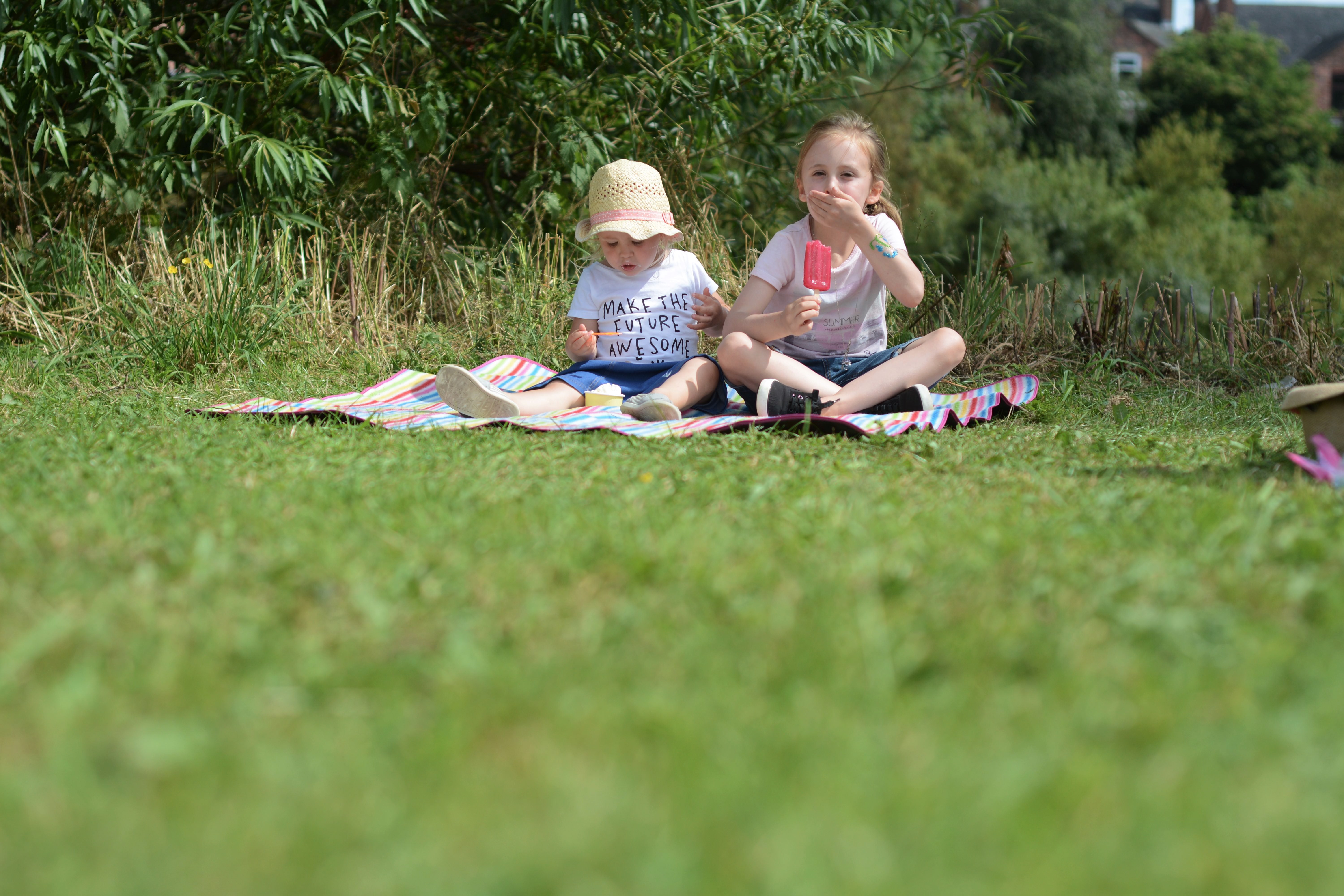 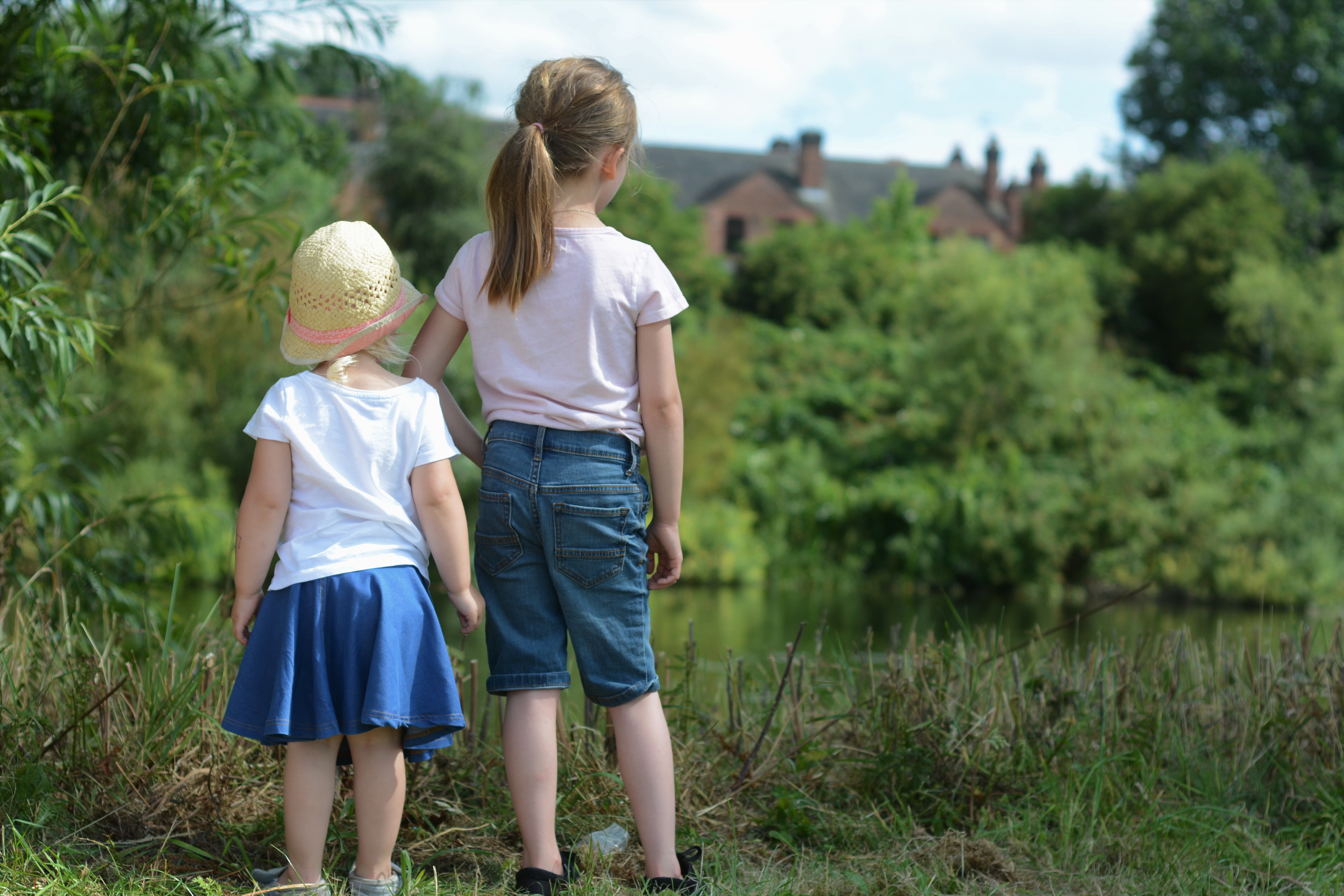 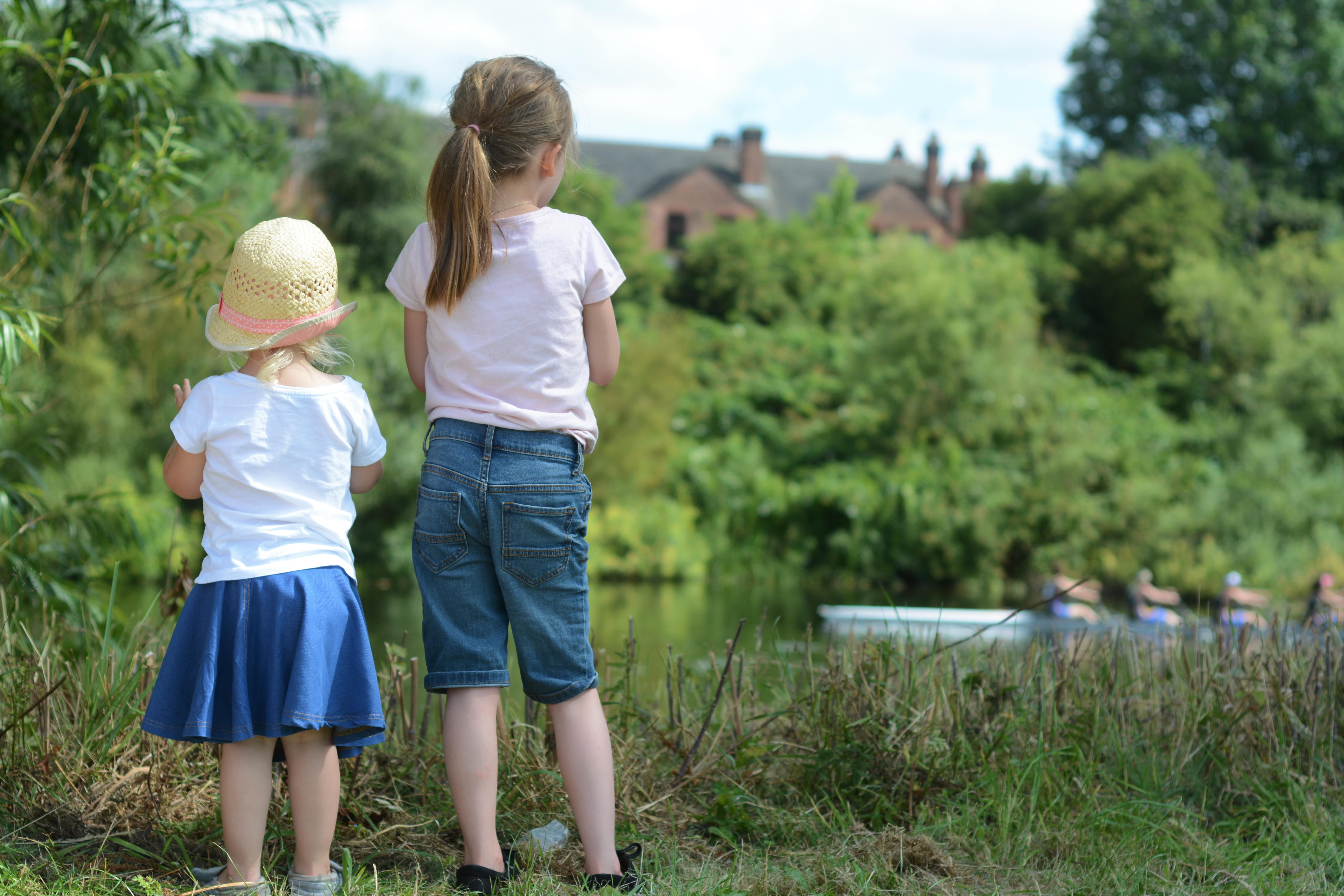