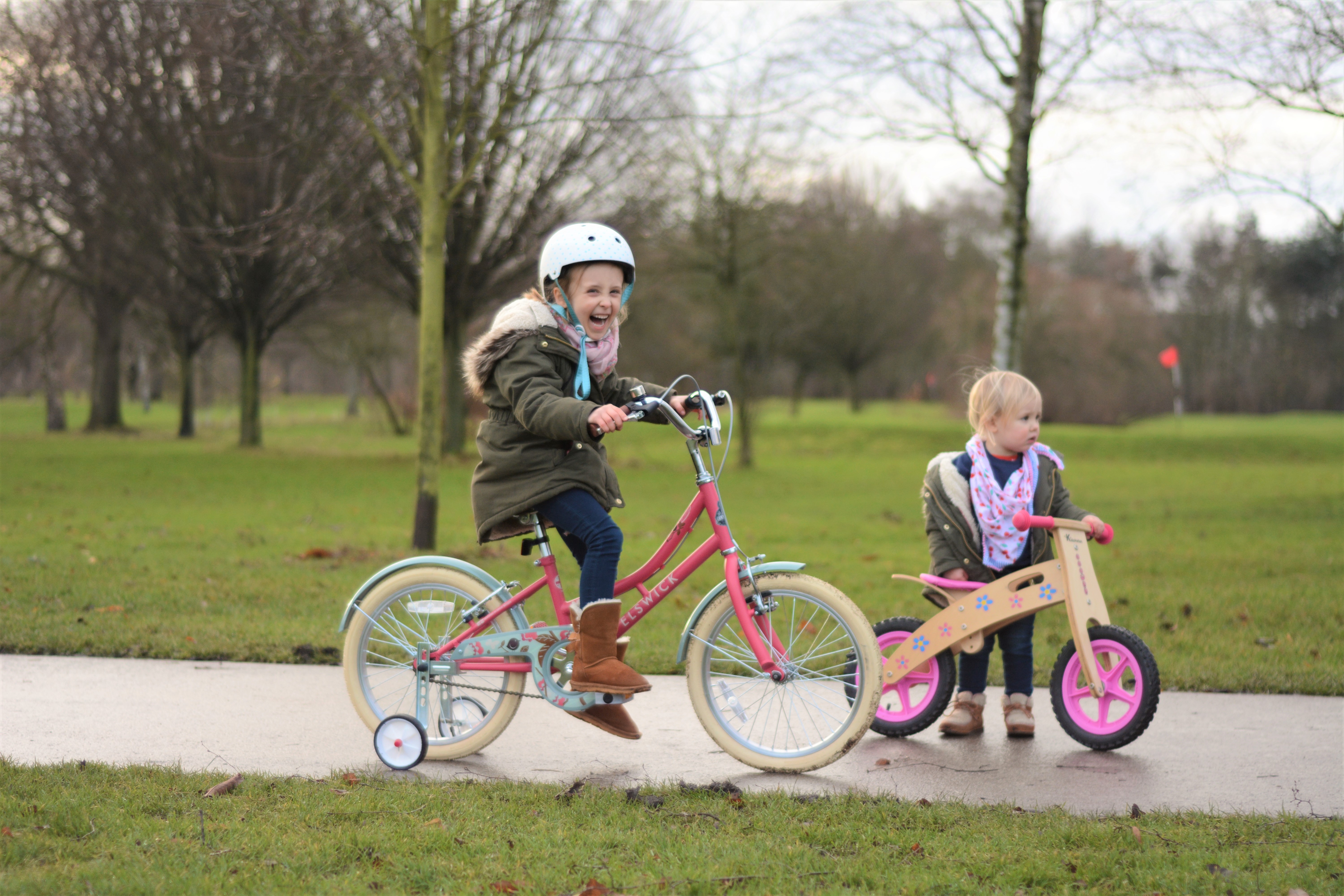 For my little sisters this month has definitely been a month of two halves. Of course first we had Christmas time. It was so magical and it made me melt to watch how they have changed in the last year. There is nothing like the same time of year to have the comparison of how far they have come. I remember last year when Roma was just 10 months old and although already walking about she had no real concept of what was going on. Yet fast forward 12 months and things couldn’t be more different. She understood and was so excited. It really made the time in our house even more special to have them get excited together, even if that meant it was manic at times and I had to ask them politely to calm down!

Christmas Day itself was really lovely, they were an absolute pleasure to be around, they shared and took turns and helped each other and we’re genuinely pleased for each other when they squealed that they had gotten what they had asked Father Christmas for. It was adorable. They shared their joint presents and played together and it was just about as utterly perfect as I could ever ask for from a 1 and 5 year old. And this continued for the week after and Eva’s birthday.

Eva had a little party at home and it was adorable to watch her include Roma with all her friends and for them to join in together. She spent the whole few days singing Happy Birthday to her every chance she could. It was utter bliss, I so wish i could bottle that feeling up and just like I had said last month they just seem to have found their groove and know so much about each other that their relationship is blossoming, and I think I also said that of course it comes with the thankfully rare squabbles….

Haha, well then came the second half. This last few weeks I feel like I have joined a club. An exclusive club that only mothers of siblings get to know. I have enjoyed the highs, bringing a sibling into the family and seeing their bond develop is one of the best feeling I have ever experienced and I think I say it in most of my monthly updates on them but I still find it amazing and surreal to watch. Yet this month it feels like a new club altogether.

Don’t get me wrong I don’t want to paint a picture of horror every minute of the day, they have still been full of lovely moments between them and you can still practically see the love that they have for each other, but oh my gosh they fight! Thankfully not actual fights, more arguments but I have lost count of how many times I have walked out of the room to instantly hear (insert whinging voice here) “Roma’s doing this” “Eva’s doing that” or a familiar scream of overreaction from either of them that the tiny stroke of affection or accidental brush past just about broke a limb! The back of the car seems to be prime argument territory when there is nowhere to go and I resort to either flat out ignoring them, demanding complete silence or adopting the phrase “give it a rest will you” something I never ever thought I would say.

And it is all too familiar. You see I think they fail to realise that I am a sibling. At the risk of sounding like an old person, I have actually been there and done that. I am one of three girls, the youngest of three girls born in four years. I see the shove that they think is out of sight, I see it, I know it and I feel it. I have done it, had it done to me and been on both the giving and receiving end of my fair share of told you so’s and laughing when the other gets told off or smirking because you know that in actual fact it was probably your fault too, or entirely.

They have of course had squabbles a little before with Roma learning how to share and Eva learning to be respectful of her younger siblings differing needs; but so far they have been few and far between. I don’t know what it has been about the last few weeks. Maybe it is the come down from Christmas and Eva’s birthday. Maybe it’s the fact that Eva has gone back to school and they need to learn the new routine all over again after adoring each other’s company over the festive season. Or maybe it is just one of those things that was always to come now Roma knows her own mind and Eva can’t get away with quite so much without protest.

It is exhausting and frustrating and I find myself raising my voice in frustration more than I am used to. However, I also find it really funny, I watch or listen with a knowing smile and know they have to learn together, I can’t force the dynamics and I know they will make that themselves. I know when to step in and teach valuable lessons and I know when to back off….for now.

I wouldn’t say I enjoy it and I would take best of friends all of the time in a heartbeat but it is also humbling to see. They are getting to know each other, having their own relationship that is separate to me and learning to feel for others and know boundaries too, they are growing up. And to have each other to do that with is something pretty special.

Sisterhood, siblinghood, is a bond like no other and one that knows no bounds. They can be the best of friends and the worst of enemies but there will always be love that holds those two together.

I have to say that ironically I am not totally in love with these photos, I left it till the last minute (again) and for some reason there seems to be some focus issues on my camera and also some mood issues with the littlest. But I guess that pretty much sums up the last few weeks! 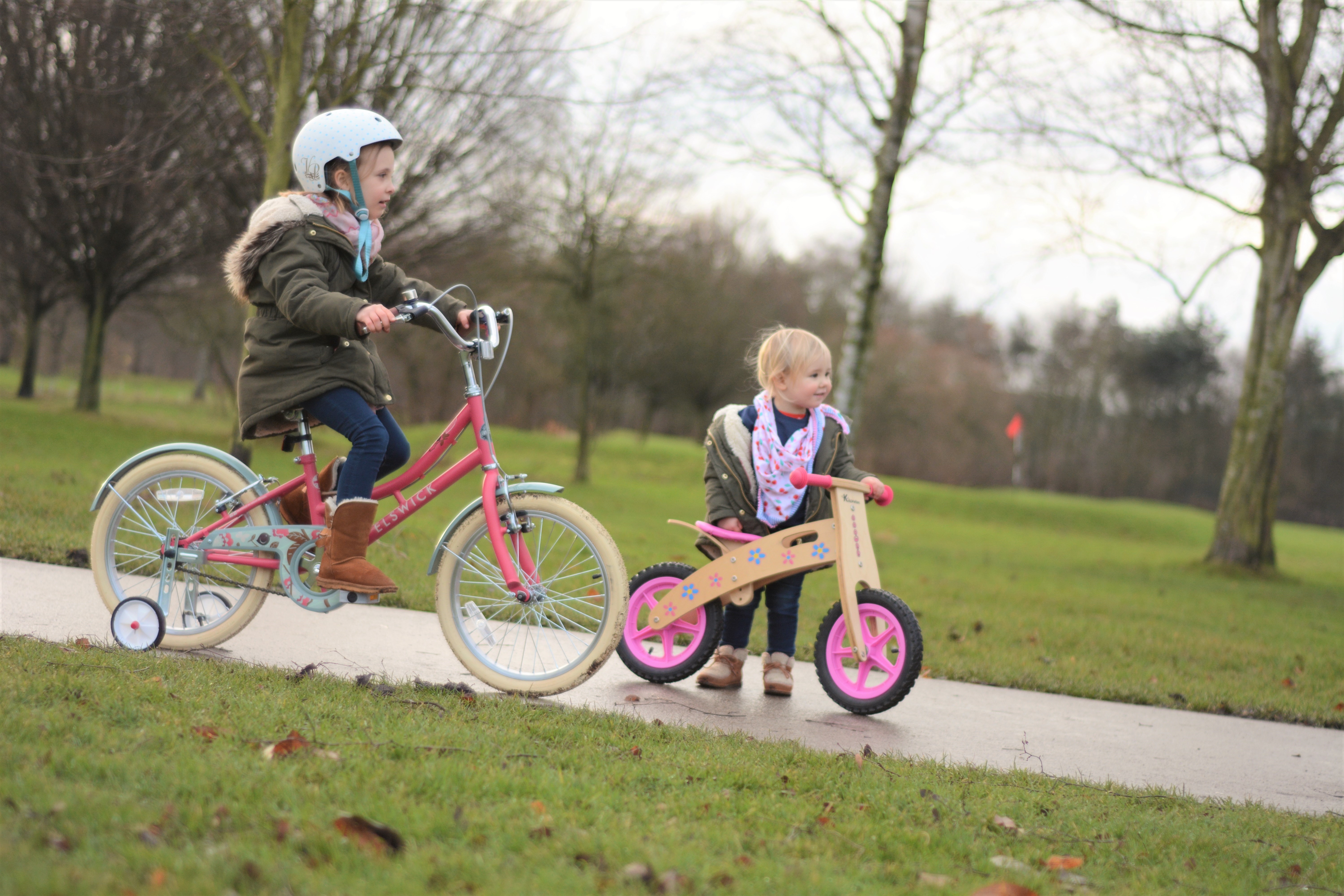 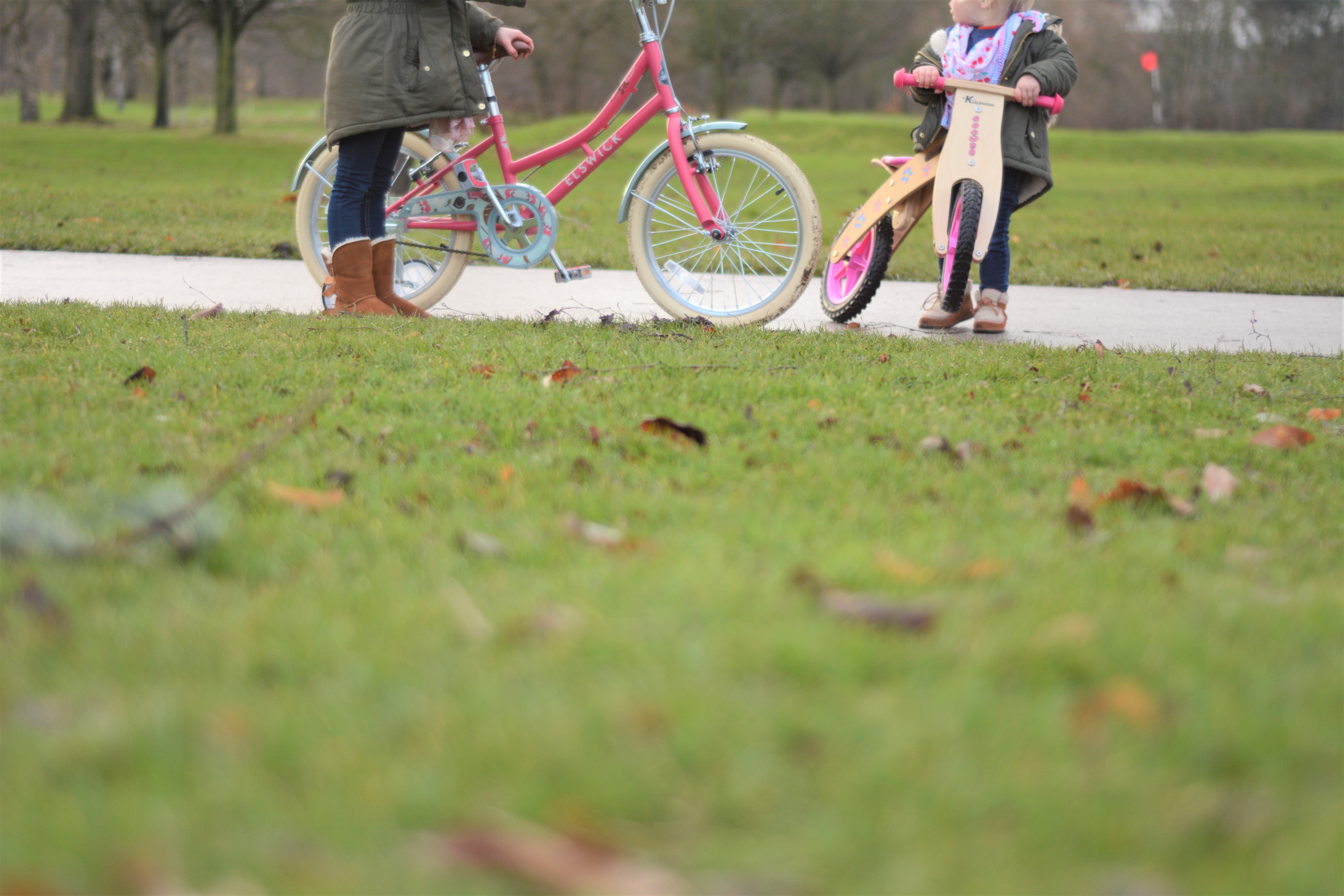 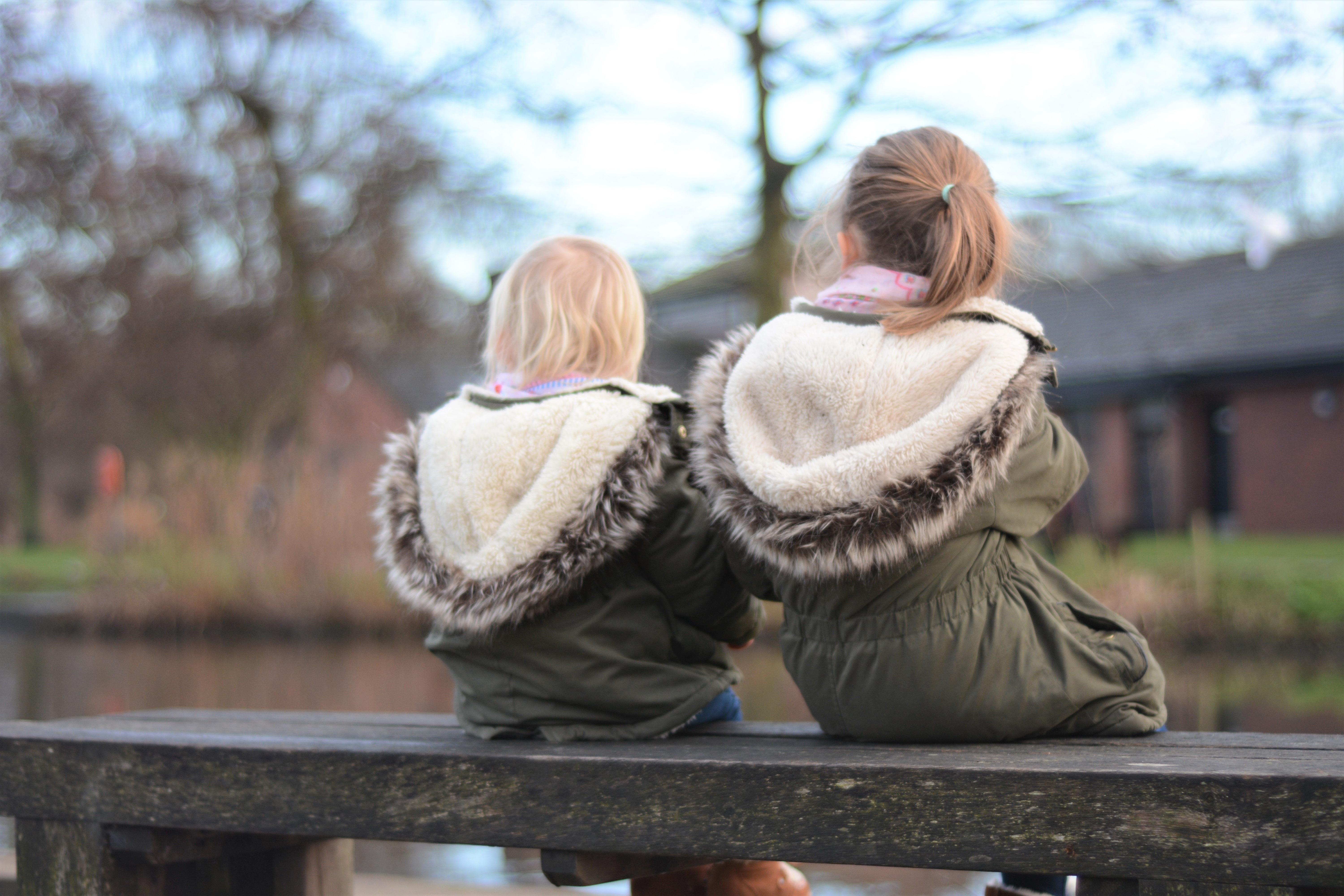 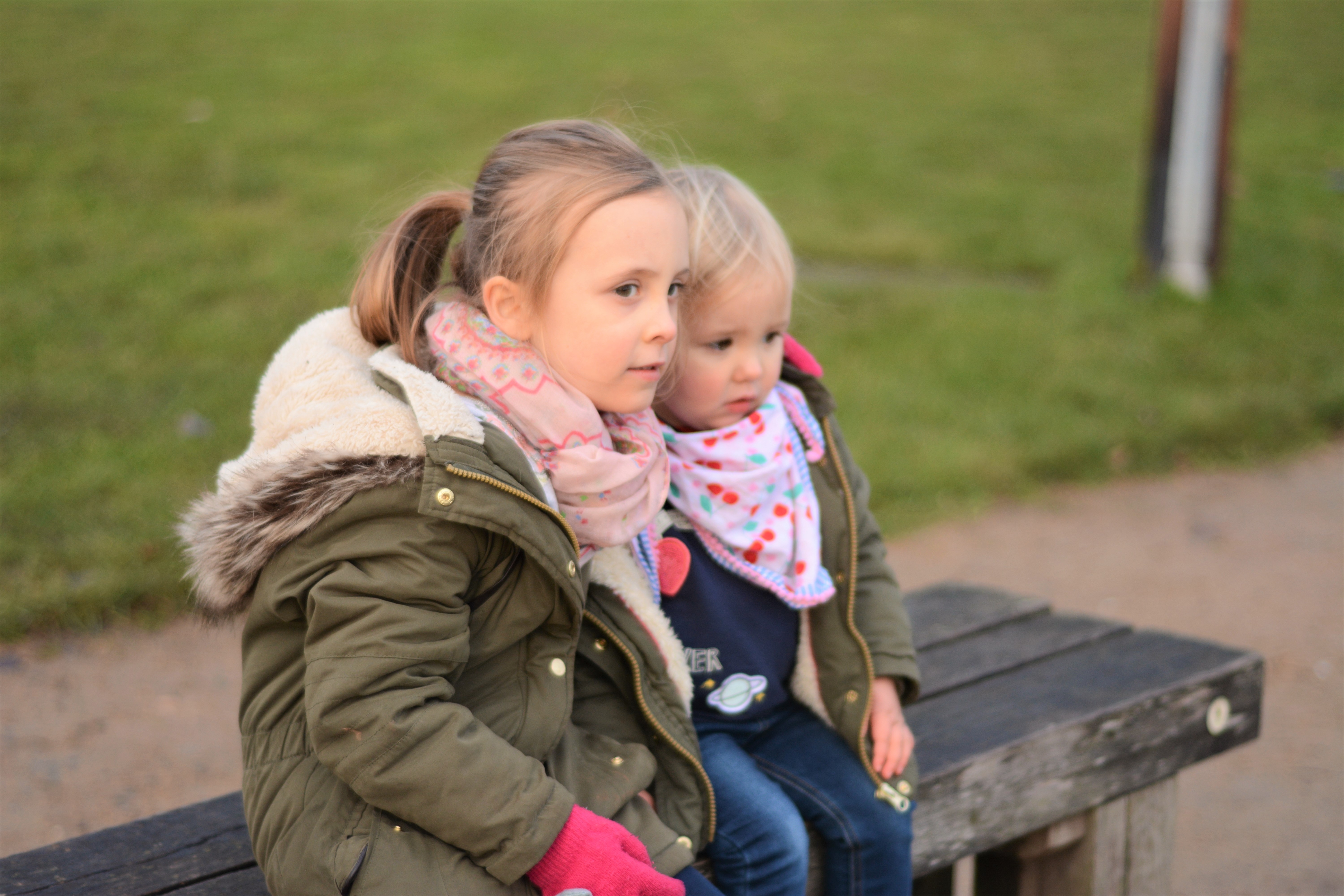 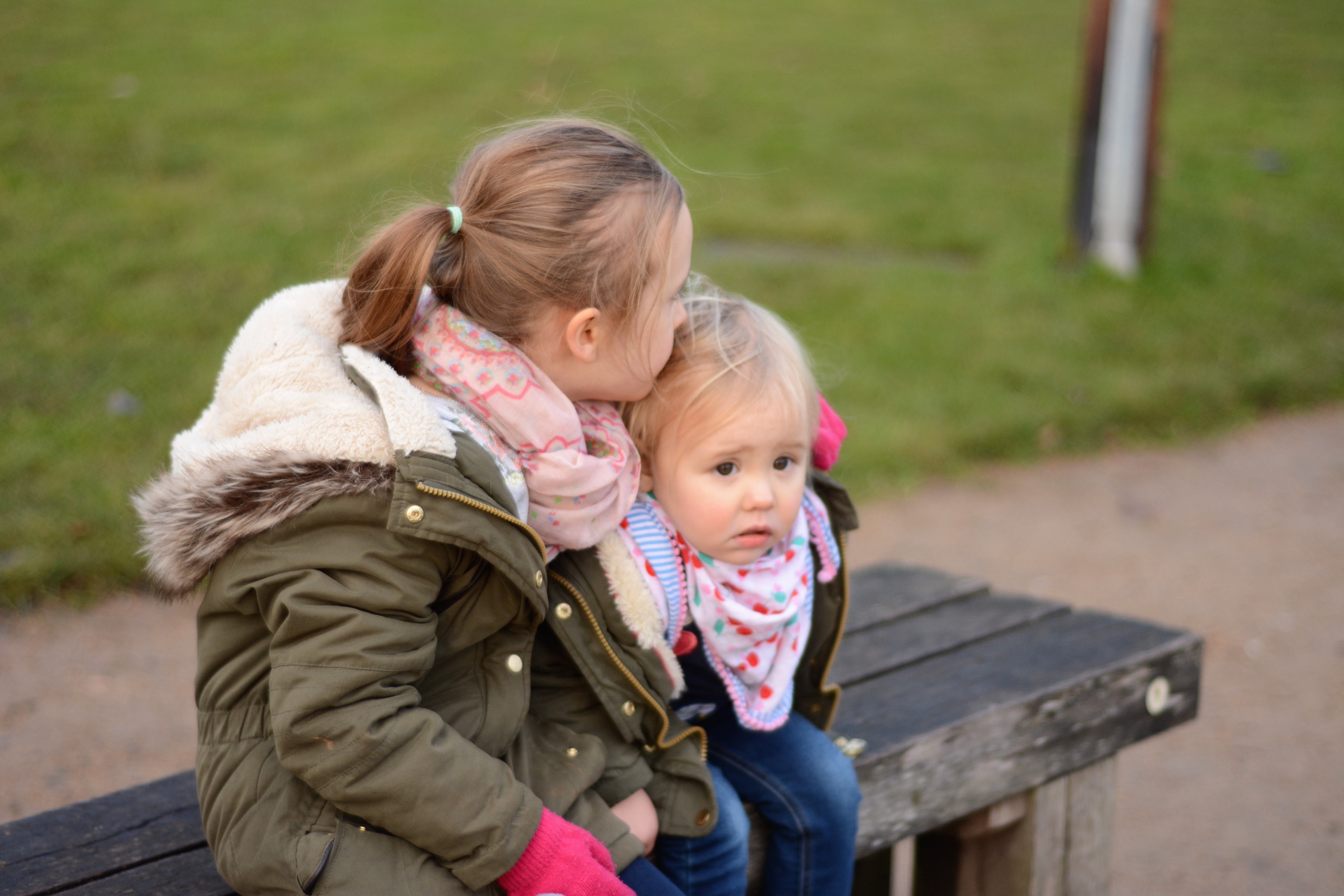 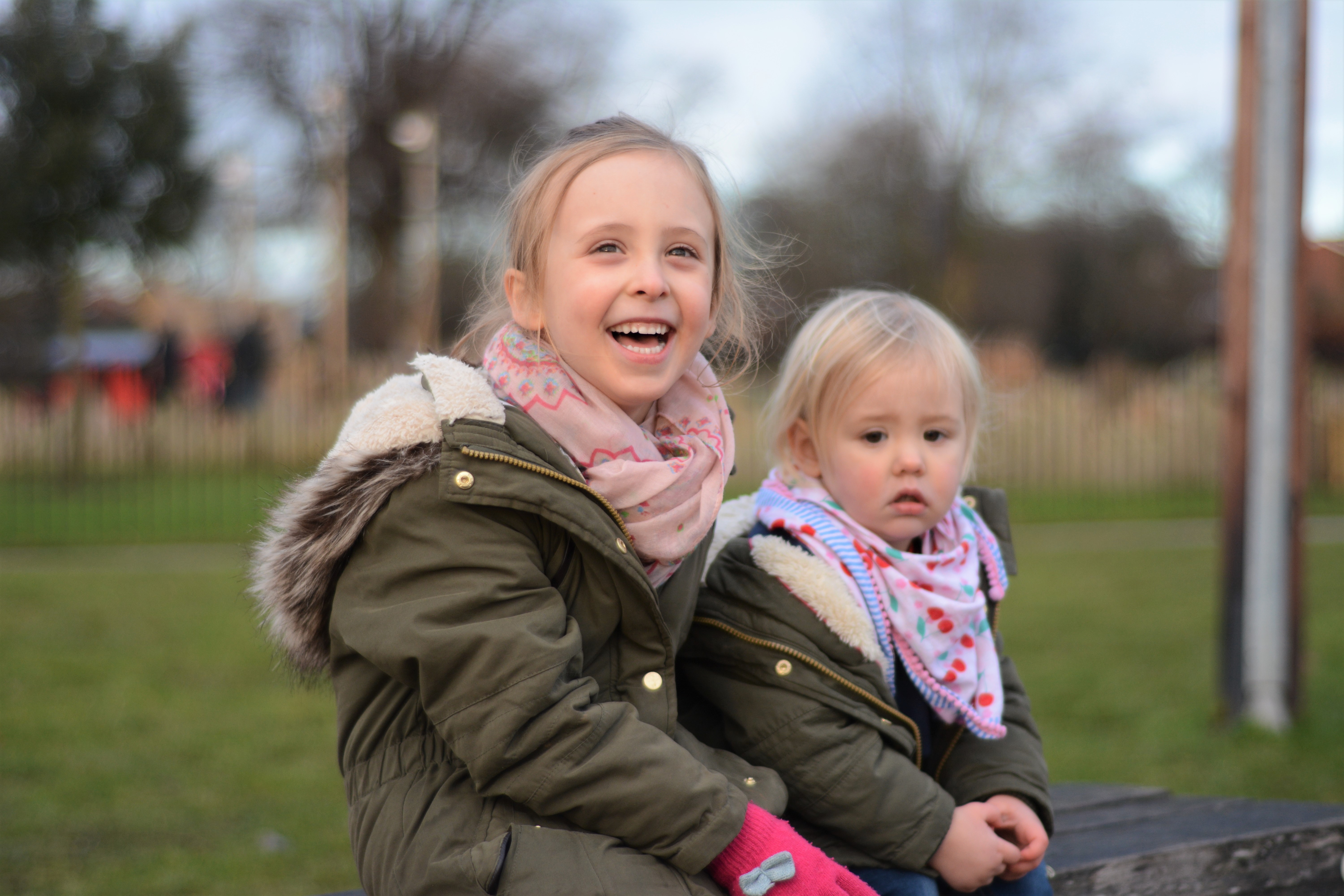 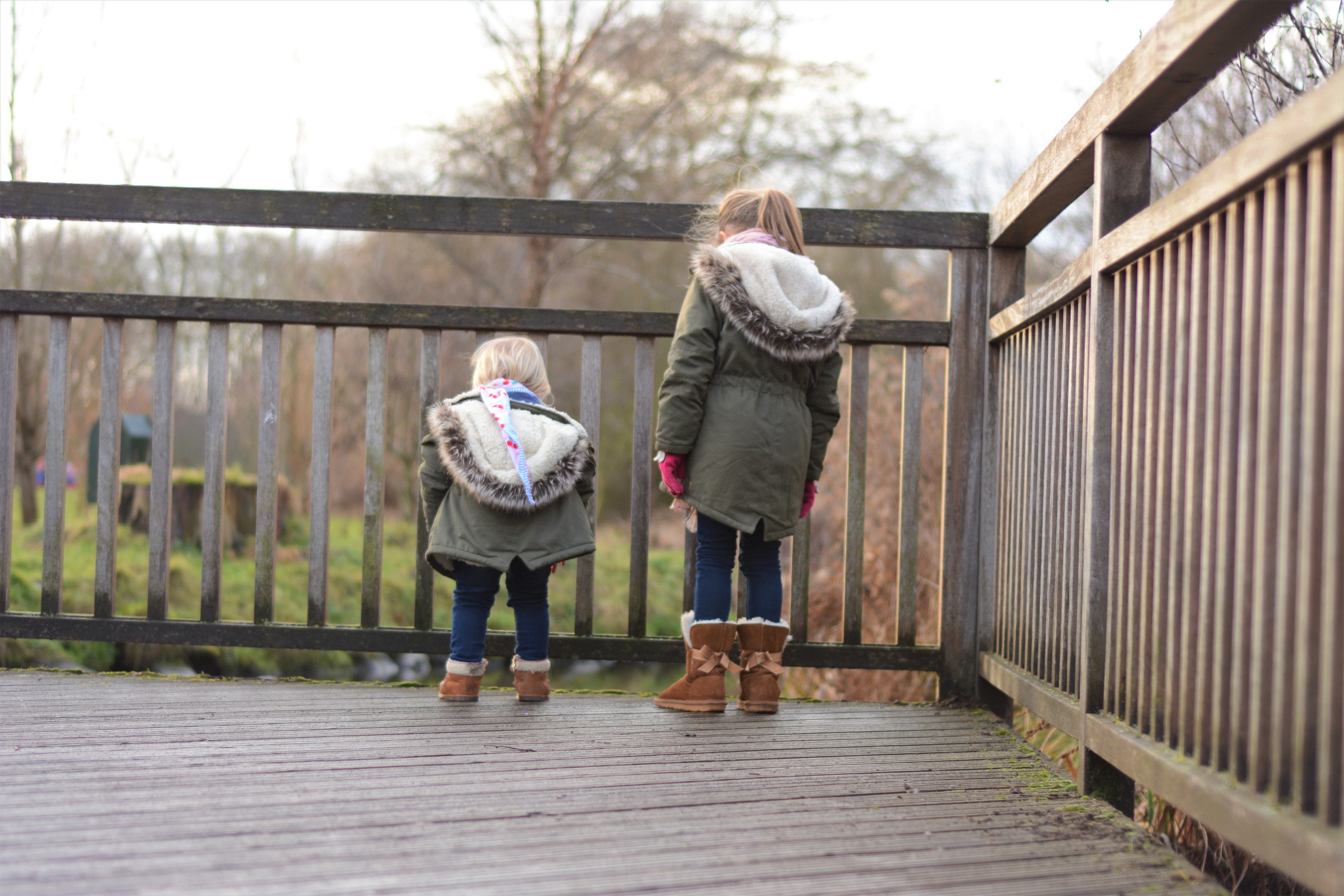 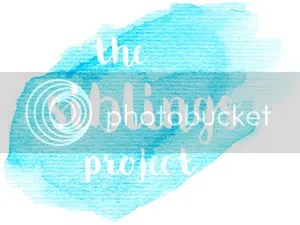 Linking with Dear Beautiful  and co