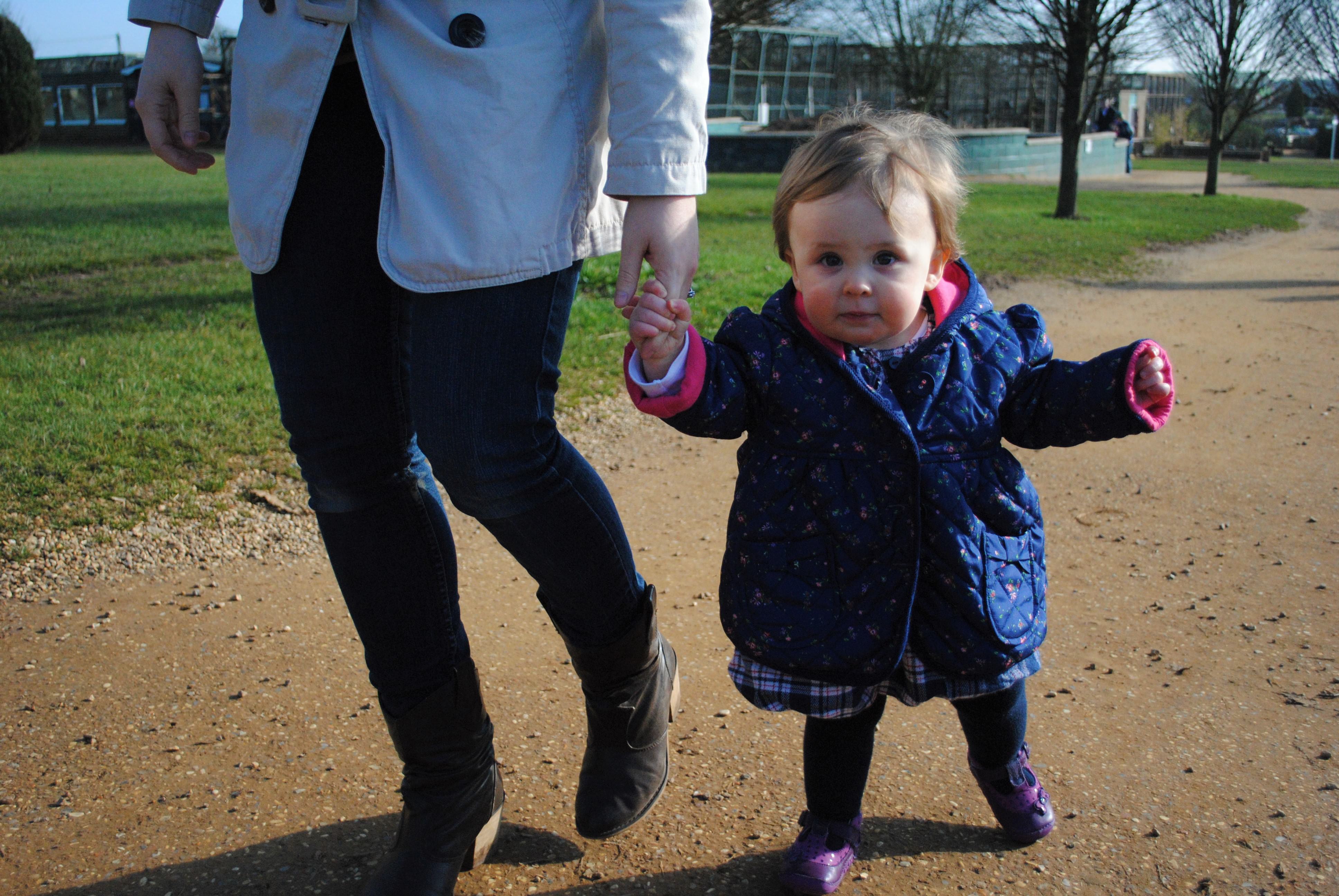 I always thought Eva was a late walker, I remember being that first time Mum looking around at all these walking babies before their 1st birthday or shortly after and thinking that my non physical little baby girl would never get there. She talked, but she didn’t walk. Then when Roma walked at 9 months it always seemed like Eva was the late one, it was never a problem, she just wasn’t that interested.

However as I came to scroll through these pictures, to look back, actually, she wasn’t really that late at all, just her. She took a lot of encouragement to walk don’t get me wrong but she would walked hand in hand, seemingly confident for so long yet as soon as you would let go she would default to her speedy bum shuffle or just drop to the ground completely until that steady hand reached out once more. She wasn’t really a late walker at all, she was walking fully by about 14/15 months. She just needed alot of encouragement and confidence in her own ability and to know that  someday it would definitely be easier and quicker to walk than to favour that bum shuffle she had so perfected over the last 6 months. Which of course had much more to do with her confidence in herself than the act of putting one foot in front of the other. Who knew this character trait would be apparent even before she had a number to her name.

We spent months encouraging her, we would walk with her, forgo the pushchair for her to join us together and walk side by side (something that was alot easier for 5ft 2 me and less so for 6ft 3 Eddy!) Wherever she would walk, right there you would see a hand helping her, guiding her and whilst it was undoubtedly exhausting, and super frustrating knowing that she could physically do it but the confidence just wasn’t there, it was also pretty special to be that helping hand. To have her holding onto one finger like her life depended on it, not quite ready to let go. Until the moment that she did. Then there was no going back.

This did mean that by the time she was actually walking she was so confident and never really had the falling over stage, so by March/April when she would have been 15/16 months old she was off. Well I say she was off, she has always been a child who sticks by my side no matter what so if I was off she was off, if I stood still so did she! My little shadow.

Of course when she was taking those first steps we did the thing that almost all parents do and visited Clarks to get her her first shoes! I remember vividly being wholly disappointed that there was no neutral ones and the best we ended up with were these bright purple shoes that would feature so heavily in these first few walking months. Then I looked at her, in that little Clarks section at the back of a Mothercare shop and saw her little face. She was so excited that I don’t actually think she gave a monkeys what they looked like, and now, all these years on, and those purple monstrosities complete with scuff marks galore are in the loft sat in that memory box with all the other little things of that year, just waiting to be discovered when she is older and realise just how tiny her little feet were to start her walking journey. So small, yet so very big.

Nevertheless, she got there in the end and it’s never about what they learn, but about how they learn it. Eva learnt with me by her side, she learnt that no matter what, there would be a hand right there if she ever felt unsteady. I hope she always knows that, and not just for walking. 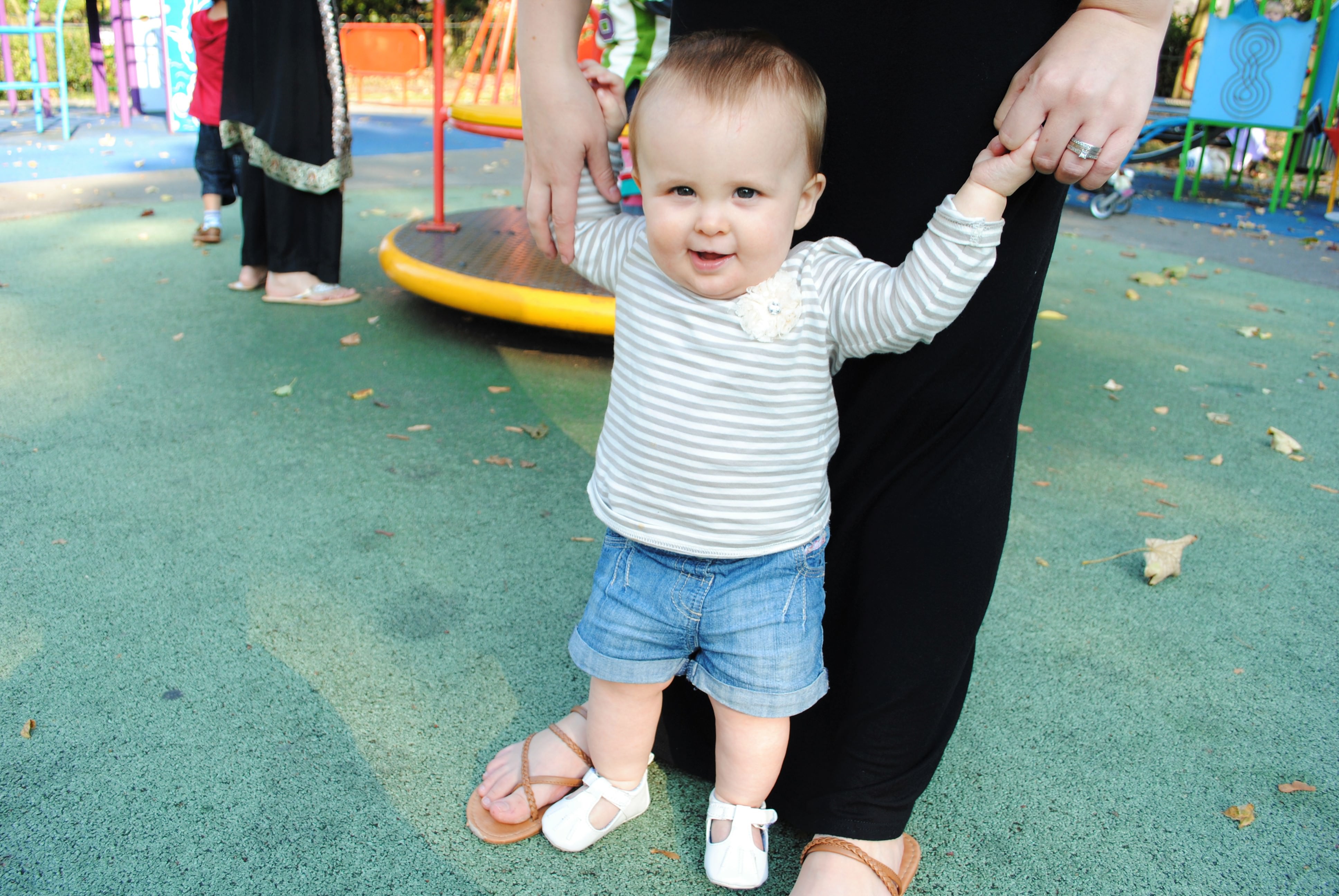 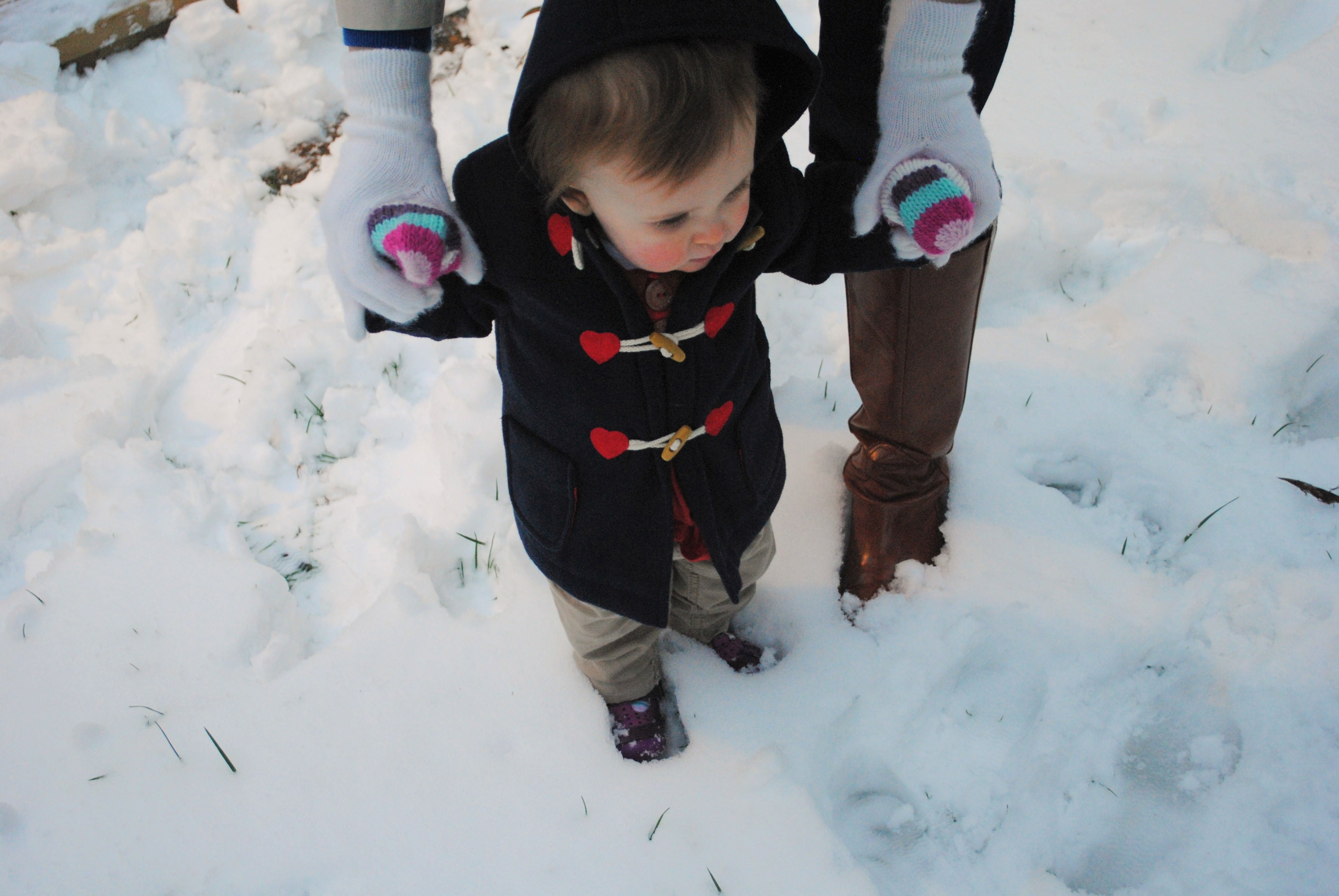 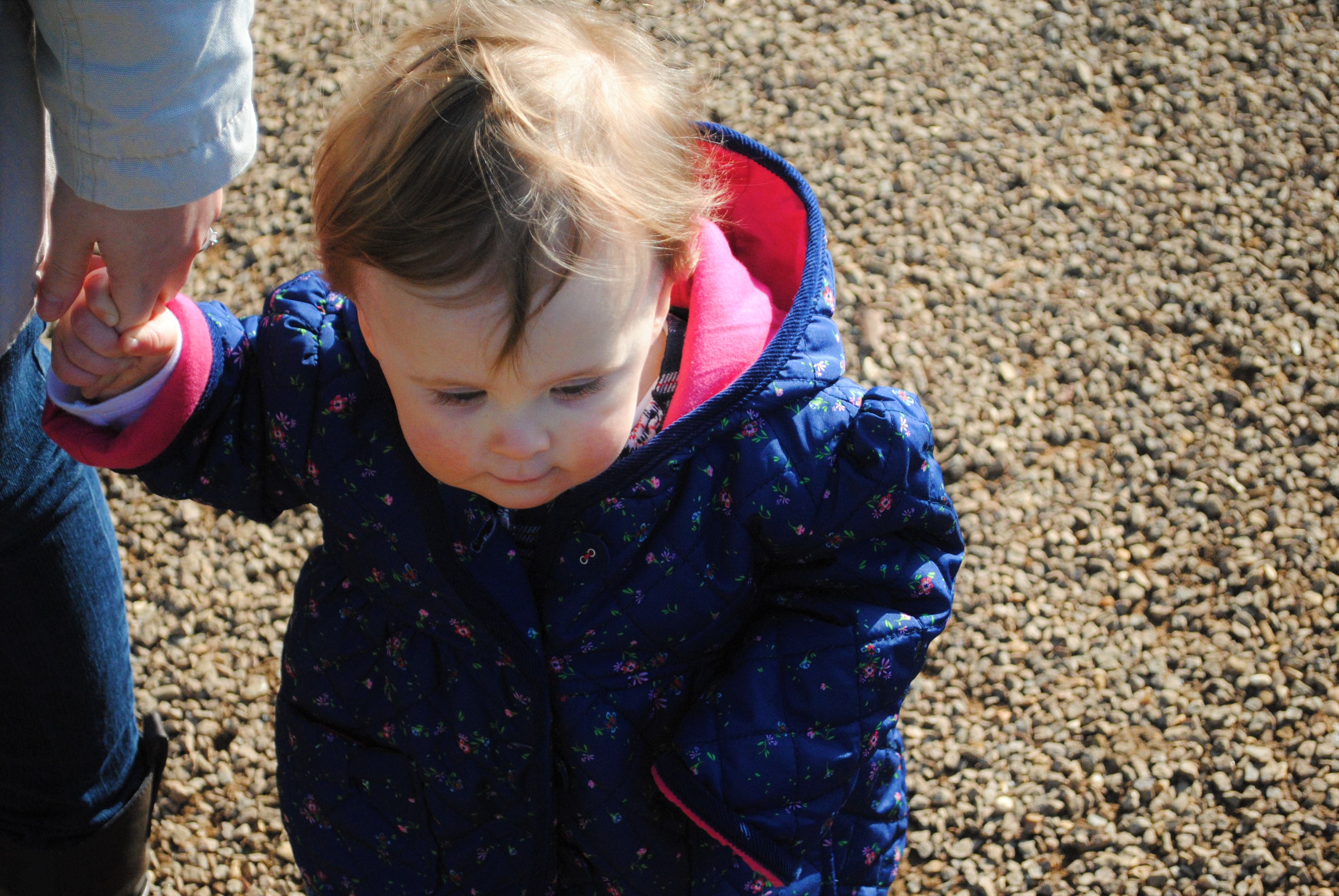 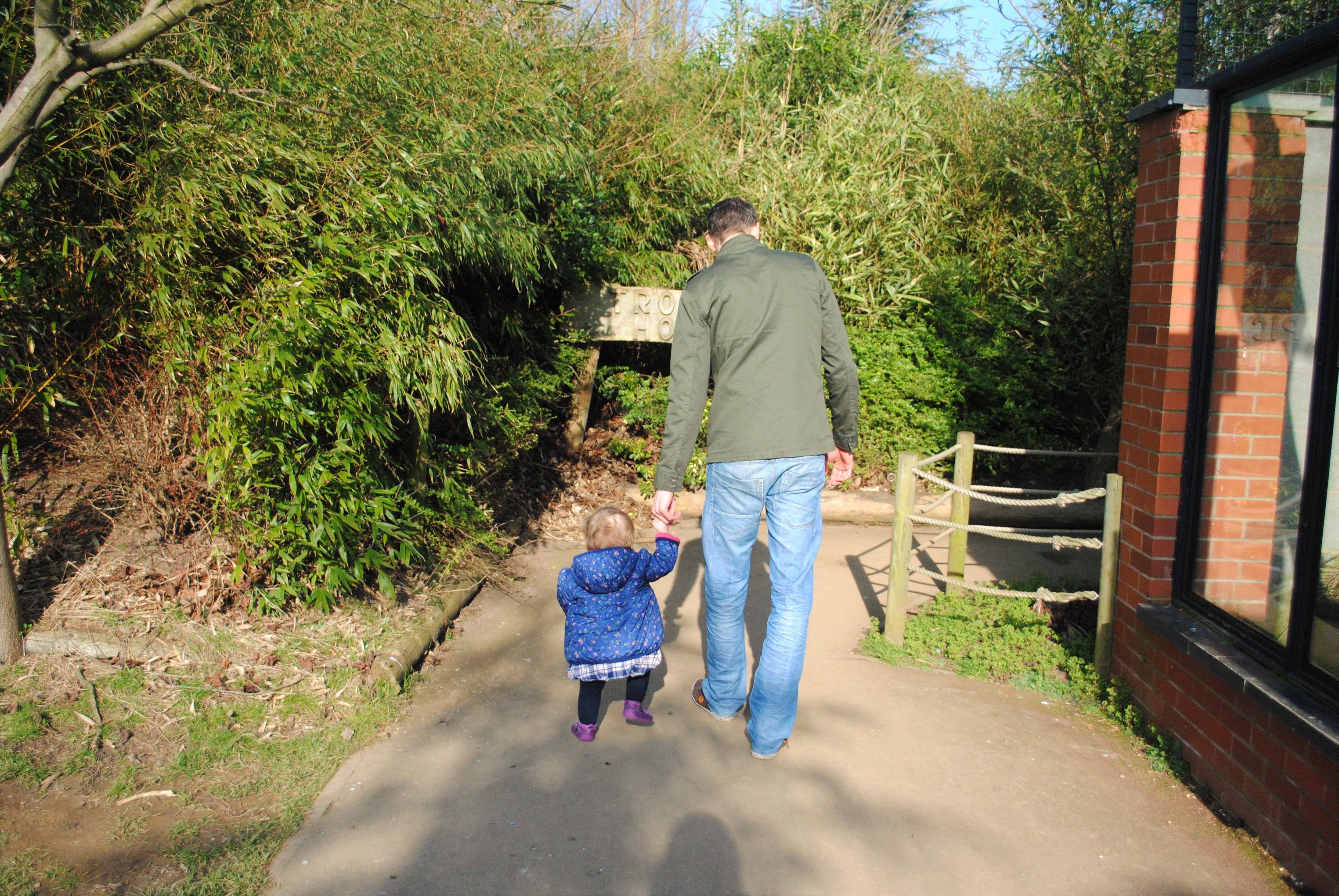 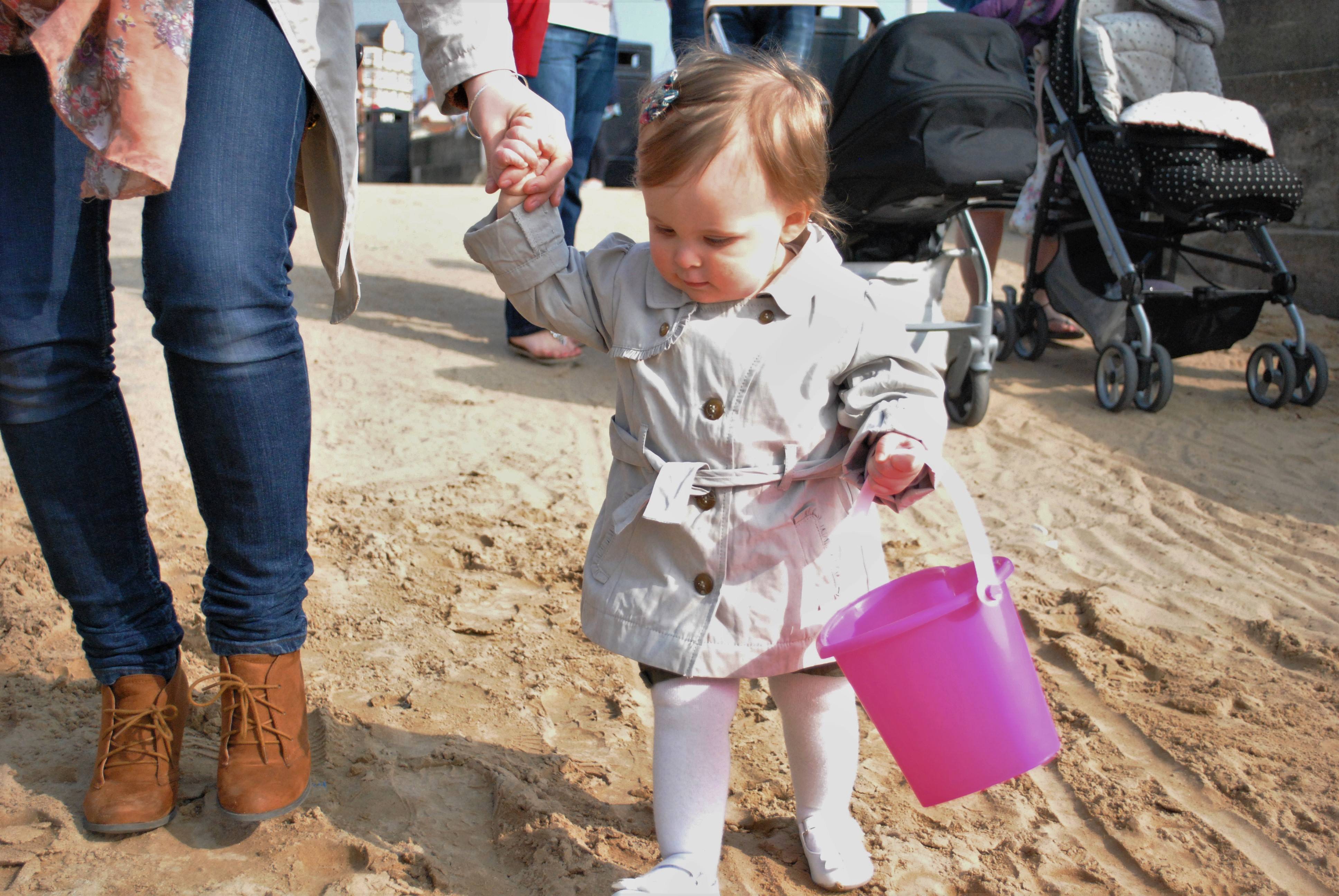 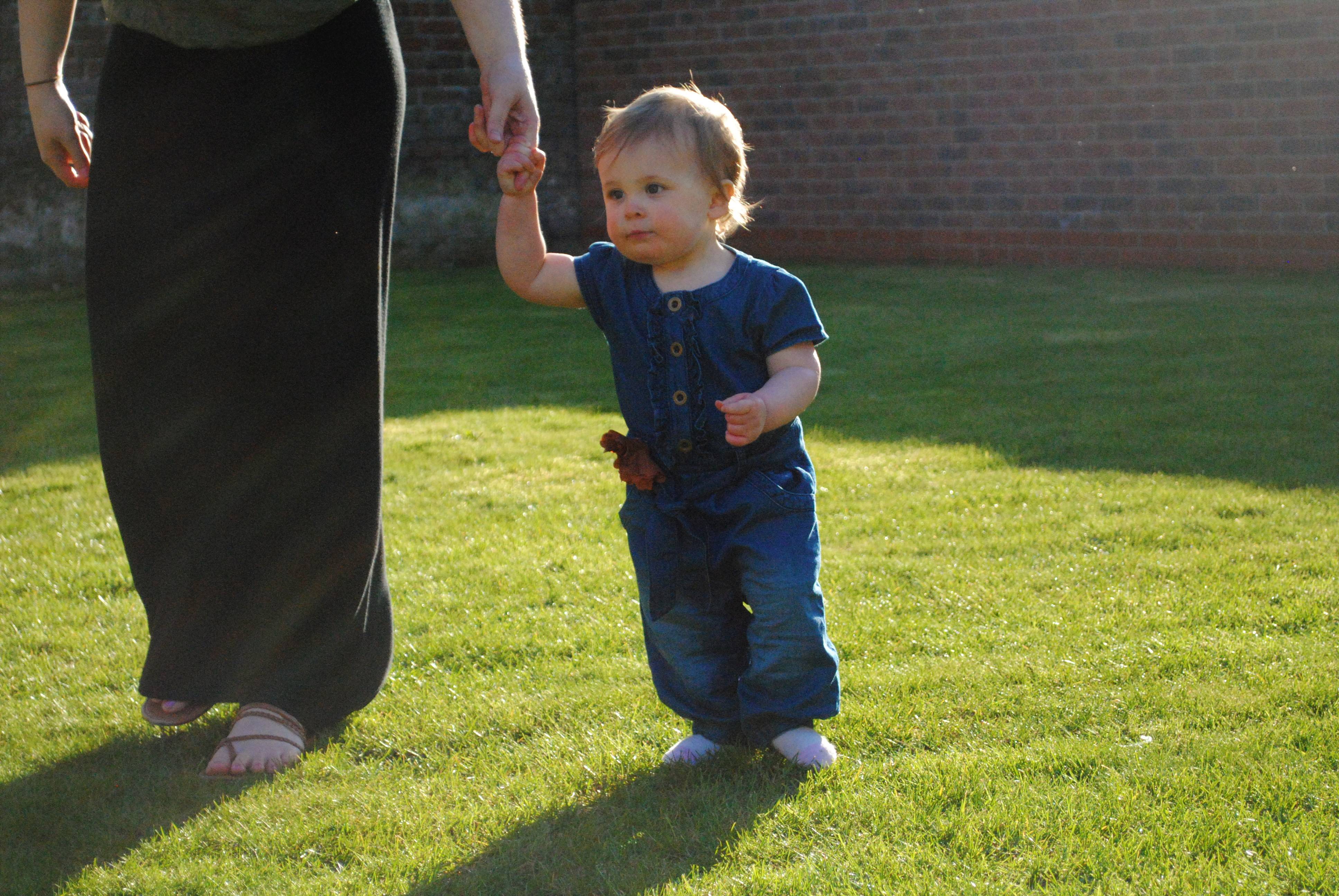 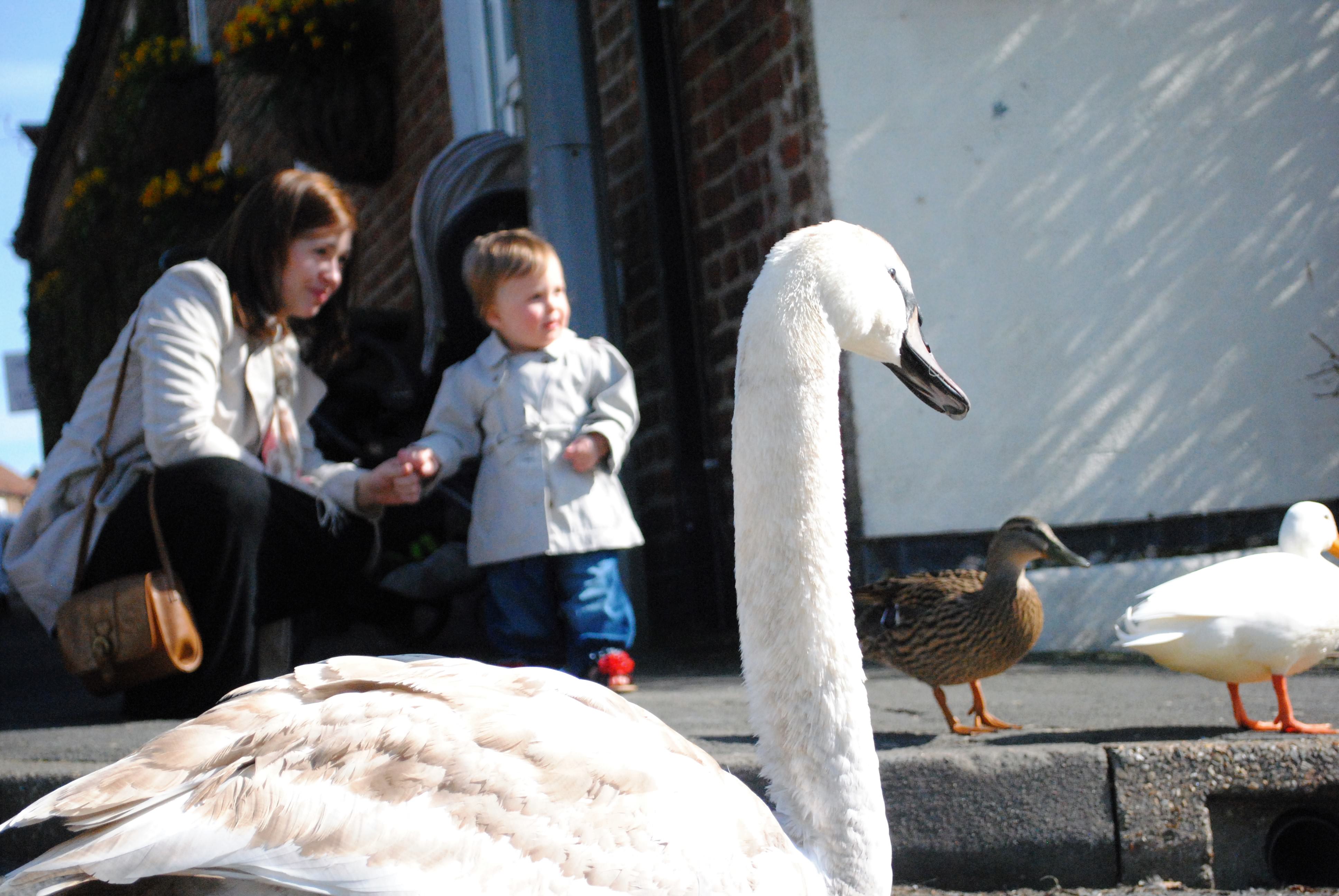 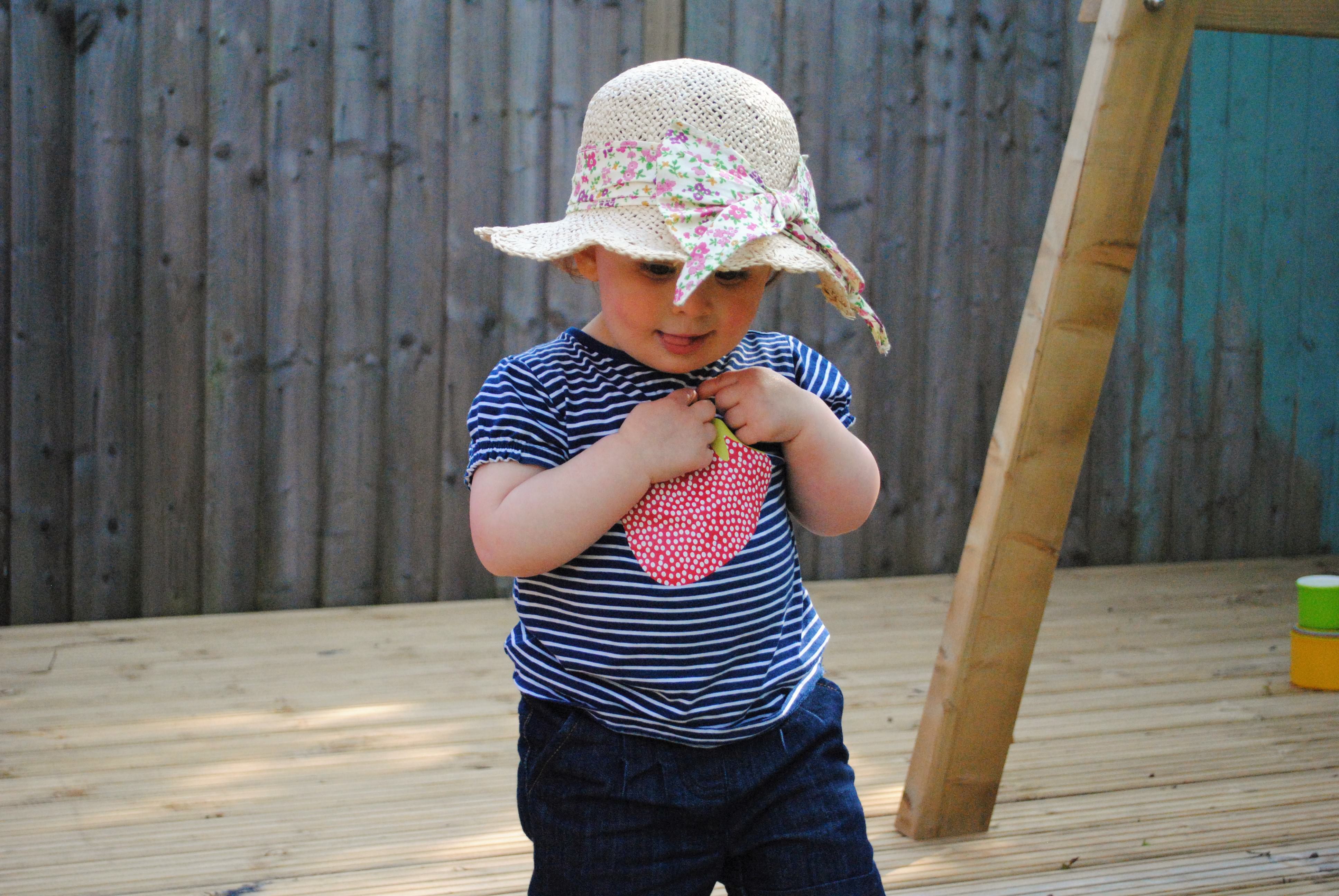