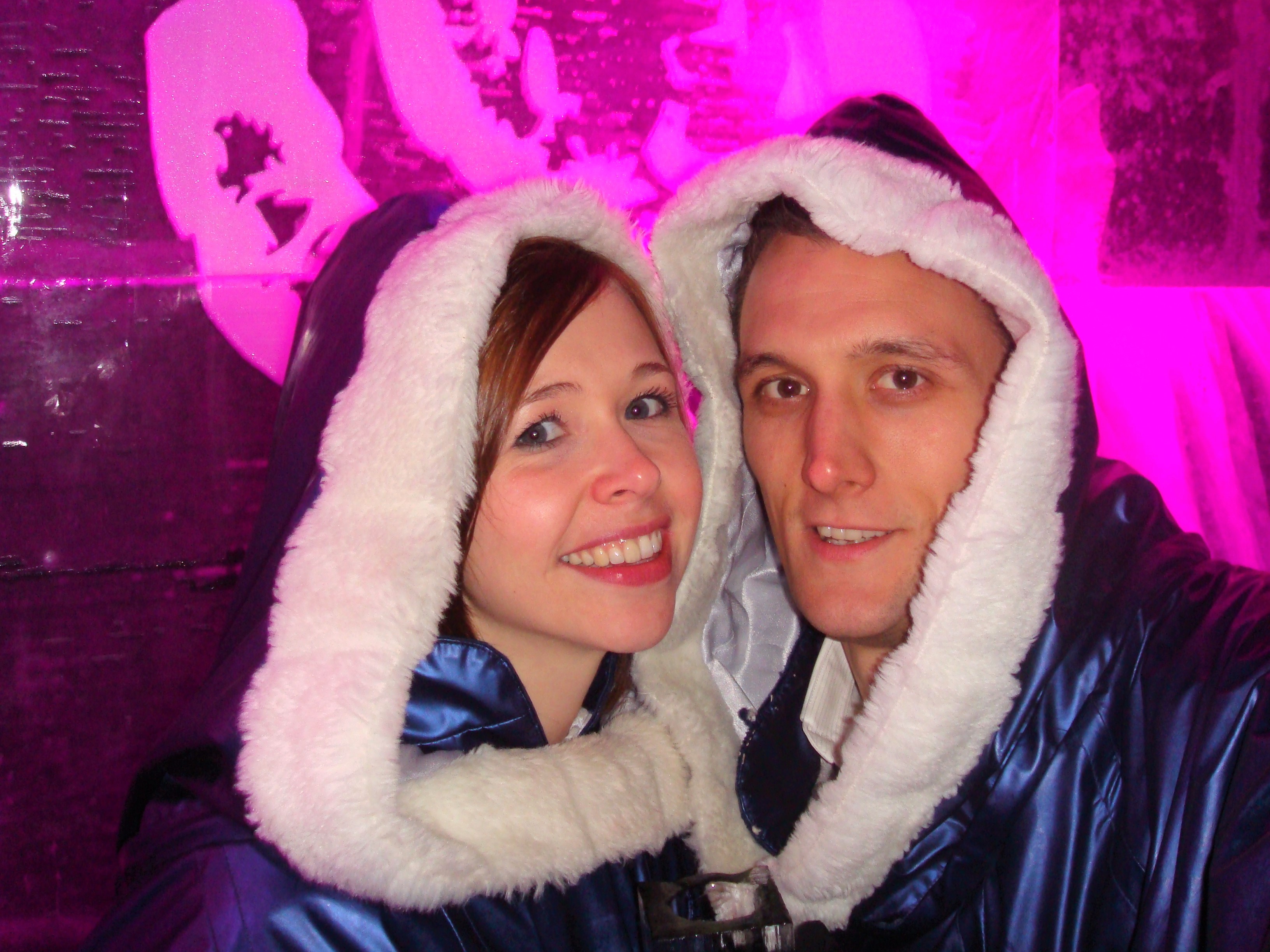 As I mentioned in my previous skydiving post, before we had children gift giving from Eddy and I used to be a lot more thought out, there was less ‘what can I get from amazon at midnight’ and more planned in advanced experiences, tickets and time together, and of course we thought our wedding anniversaries would be no different and even made a deal when we got married that we would take it in turns each year to plan something special for the other. A great idea right?

Fast forward to our first wedding anniversary where of course it was Eddy’s turn given the fact I planned 90% of the wedding, but it wasn’t exactly as we had envisaged. What we didn’t bargain for was that I would be 4 months pregnant with severe hyperemesis barely able to leave my bed nevermind the country. Eddy did still however plan a trip to Paris to be booked at a later date for when the baby was born and that we did, with a 16 week old Eva in tow.

For this reason our second anniversary felt much like it was the first and after everything we had been through in pregnancy I wanted to not only celebrate our marriage but to say thank you for all the support that Eddy had given me in such a tough pregnancy. I was all too aware that it is the person suffering who is (quite rightly) thought about and I wanted him to know that I appreciated him and he wasn’t an afterthought. Hyperemesis is pretty tough on everyone but to not be able to do anything when the woman you love is suffering so badly is, I am sure, something truly horrible in itself.

But what could I do to truly convey this? Where could we go when we still had a small baby? As Eva was 7 months old we decided not to go too far but to ask Grandparents to have her overnight and spend time just us. I booked us a surprise trip to London and set about ways to make it extra special.

We checked into a lovely central hotel and went to the Ice bar London, if you haven’t heard of it it’s a bar which is made entirely of ice and is -5 degrees, all year round. As you walk into the 40 minute session a huge thermal cloak is thrown over your head and the freezing room is a real spectacle, and a relief from the August heat for us. It was fascinating to see the ice art which changes every year, to drink ice cocktails out of ice glasses and sit on an ice bench. It was really cool (pun totally intended) and I can’t wait to take the children to their family session one day, they have so much more to offer these days too, even ice sculpting sessions!

After a walk through London, with questionable heels, we got to our next destination, Roux at Parliament Square. We are both food lovers and have been to numerous nice restaurants over the years so I booked us a table at Roux at Parliament Square which is Michel Roux Jr’s 2nd London restaurant with the head chef being master chef professionals winner Steve Groves. I decided to drop them an email and explain what we were celebrating and I was blown away with the response. They organised for us to eat in a private dining room, to meet the head chef with a tour of the kitchen where the personal touch was perfection as he greeted us by name and wished us a happy anniversary, it really is those small touches that make a huge difference.

It is a stunning restaurant with an elegant yet relaxed feel and the most special thing of all that they arranged just for us was the champagne and canapes on the 5th Floor Terrace. The manager escorted us to the beautiful terrace not usually open to the public with breathtaking views over London. We could have stayed there all day and I found myself so emotional that I could make it special in this unusual way. The food was just delicious and absolutely stunning too, at the time I wasn’t able to eat dairy yet the meal was still amazing and no trouble at all. That teamed with the wonderful staff really made it more than just a meal and I couldn’t be more thankful for that.

After the meal we were totally rock and roll 20 somethings and headed back to the hotel for a peaceful bath and a full nights sleep! It was utter bliss and I don’t think I will ever forget the next morning when we awoke entirely of our own accord and leisurely sat around reading magazines and talking about going out for breakfast. Don’t get me wrong we were overwhelmingly happy to see Eva again when we got home, I definitely wanted the train to go faster, I may have called more than a couple of times to check she was ok and actually spent over an hour in Hamleys to buy her the perfect present (a bath toy she still has to this day) but it was then that I realised that even as parents the time we spend together is just as, if not even more, important.

Overall it felt like a perfect way to celebrate a second year of marriage, a huge change in our lives becoming parents and celebrating the fact that we were still also just us.

This was pre blogging/photography days but these show you just a glimpse of the beautiful setting and wonderful weekend. Maybe we will revisit it one day and take pictures galore! 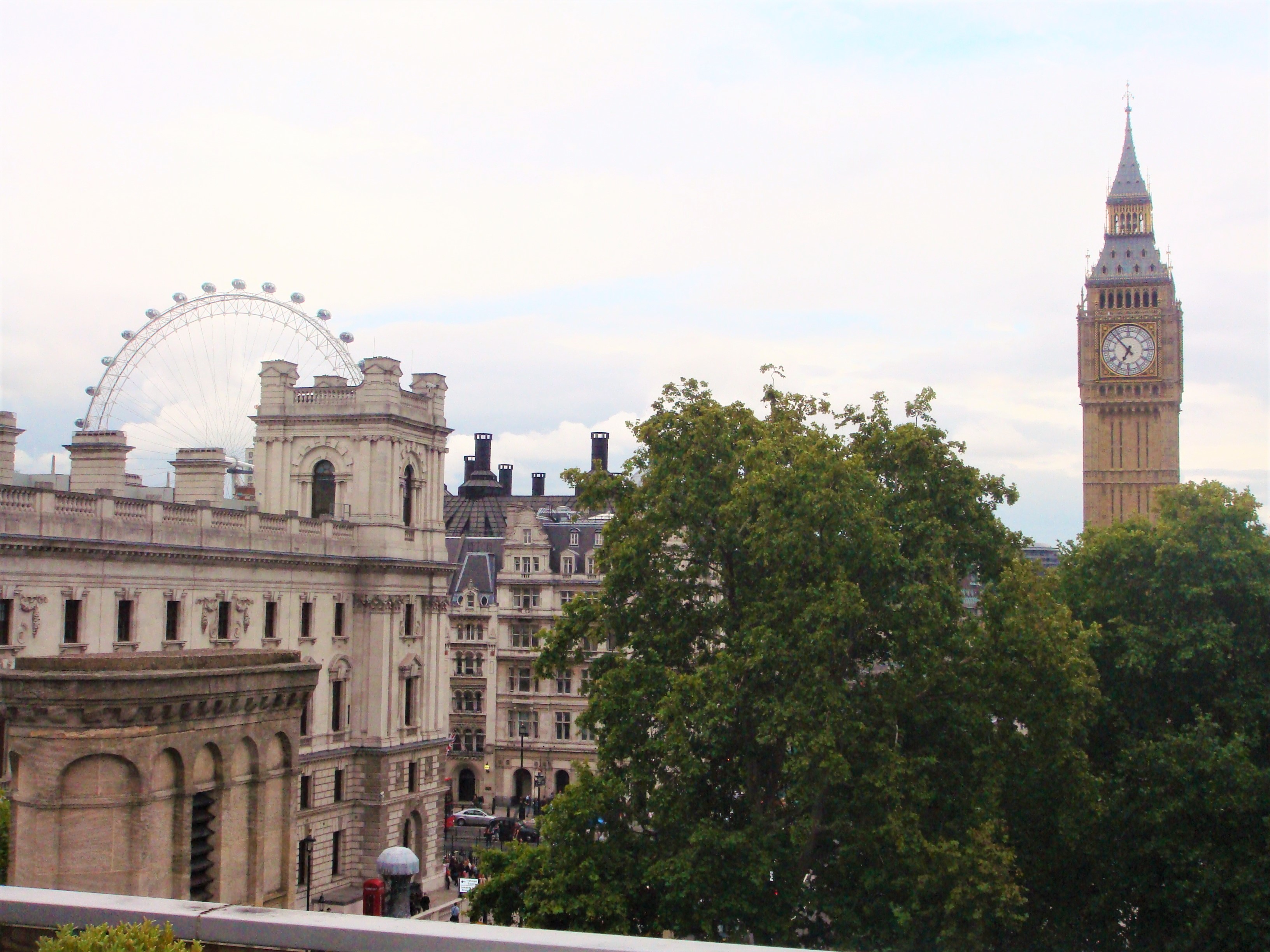 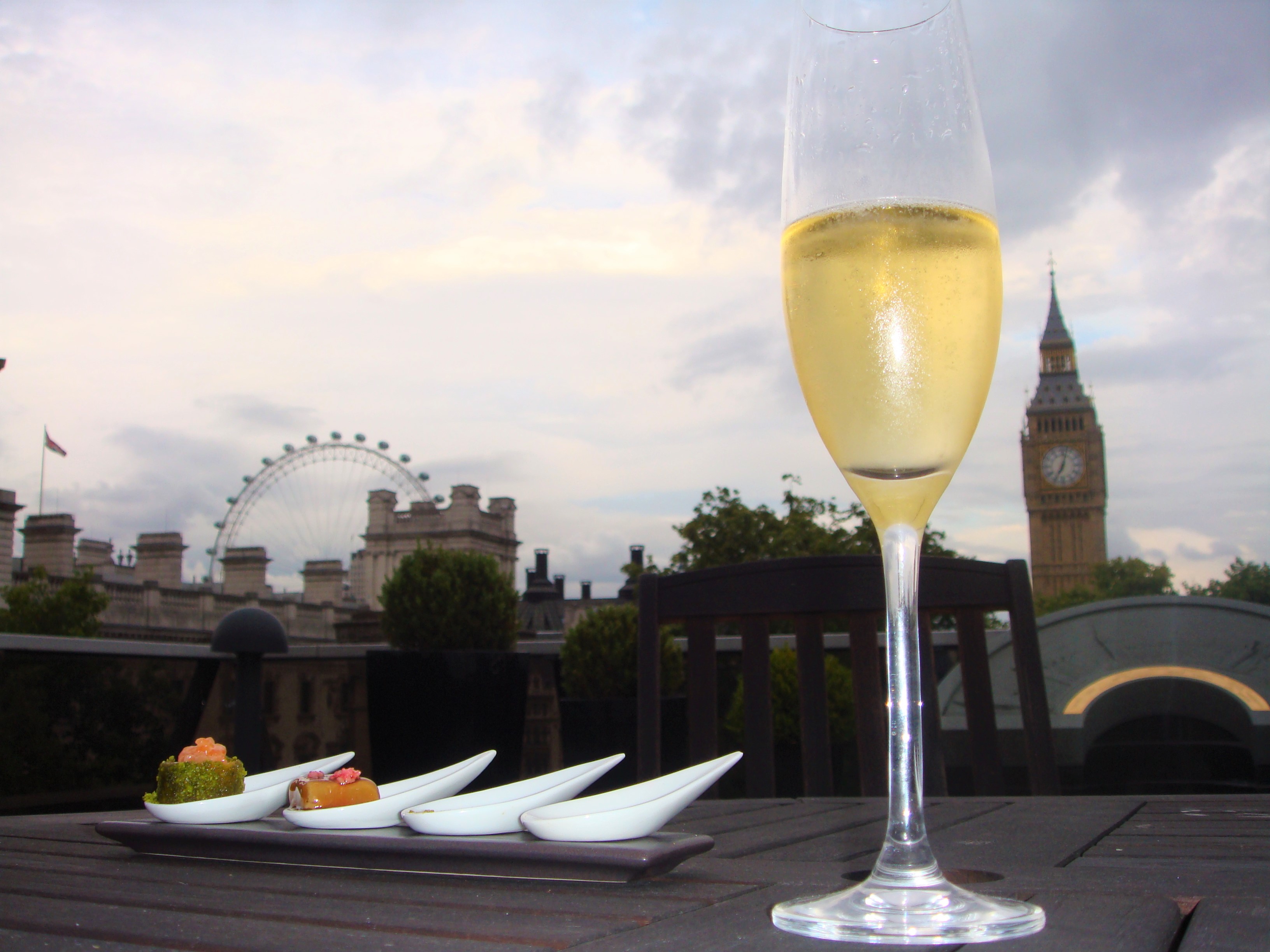 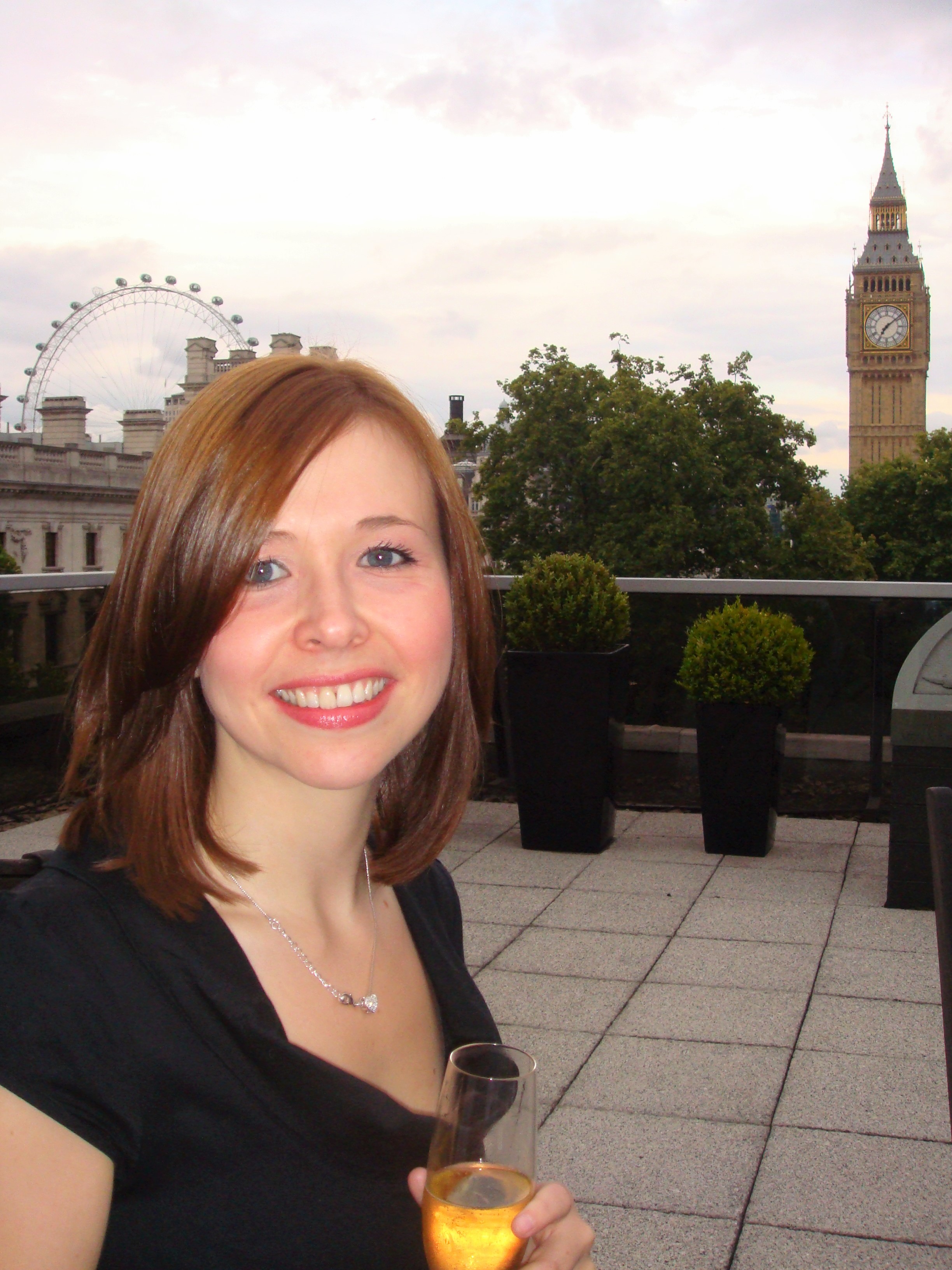 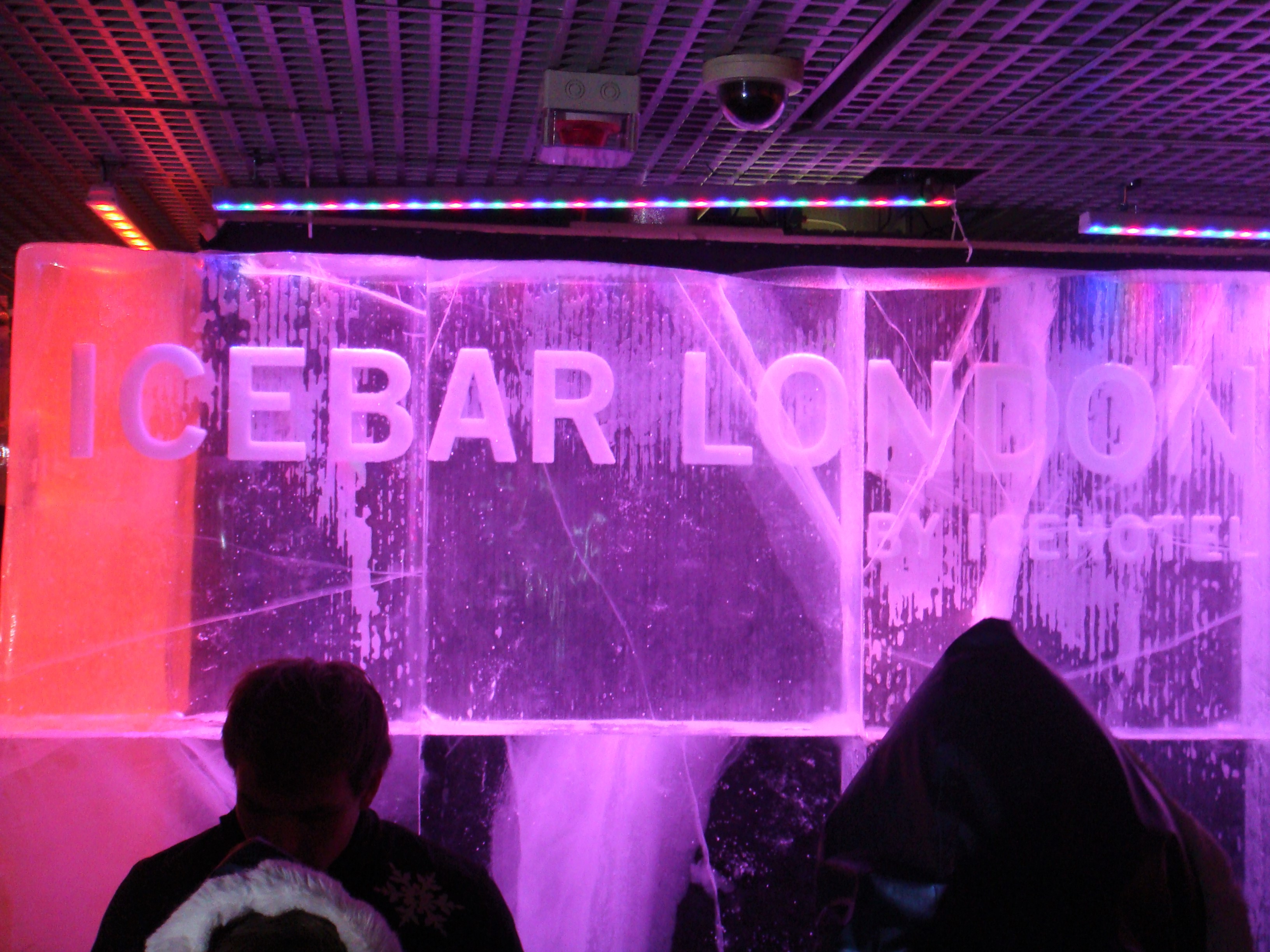 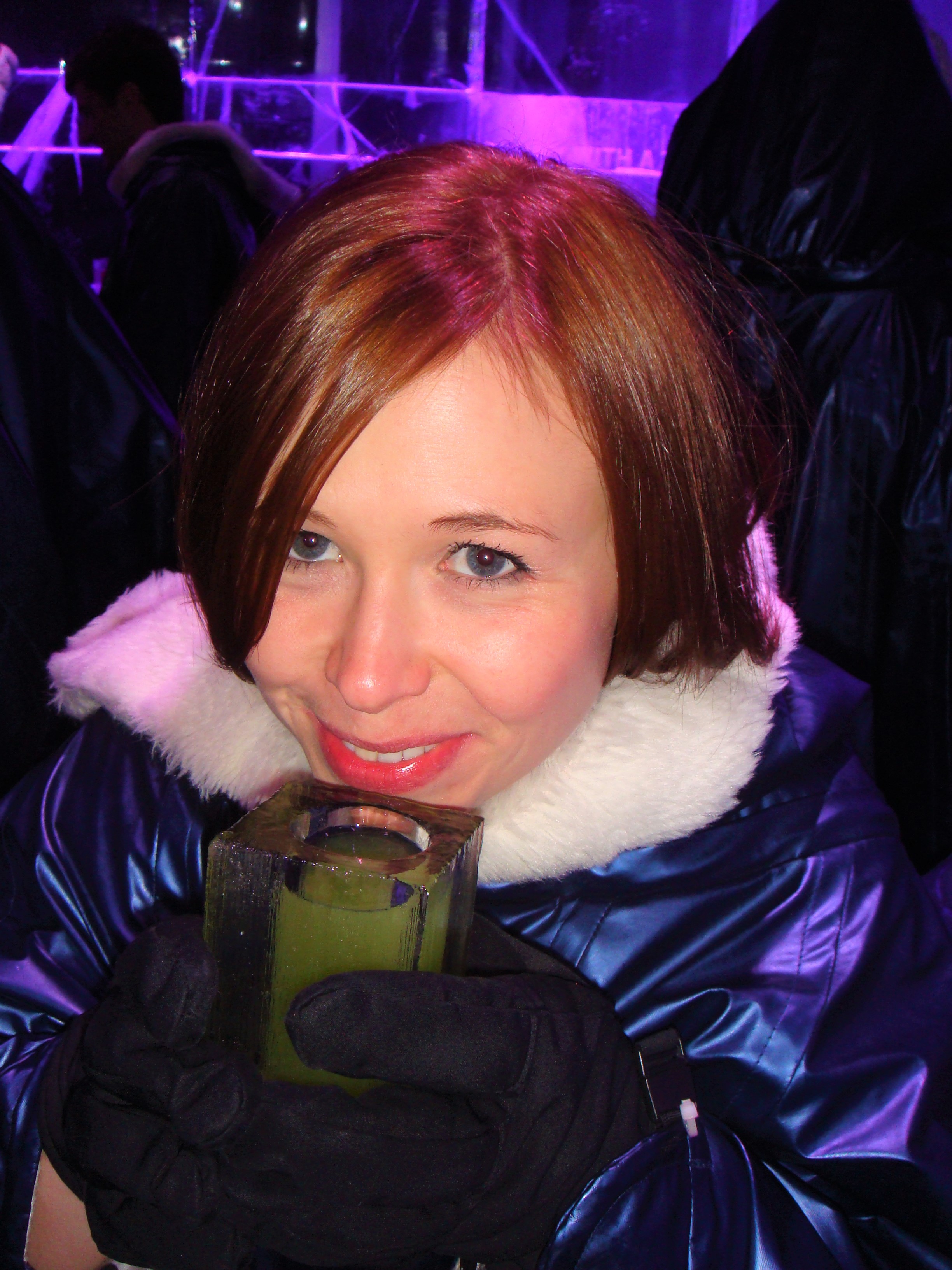 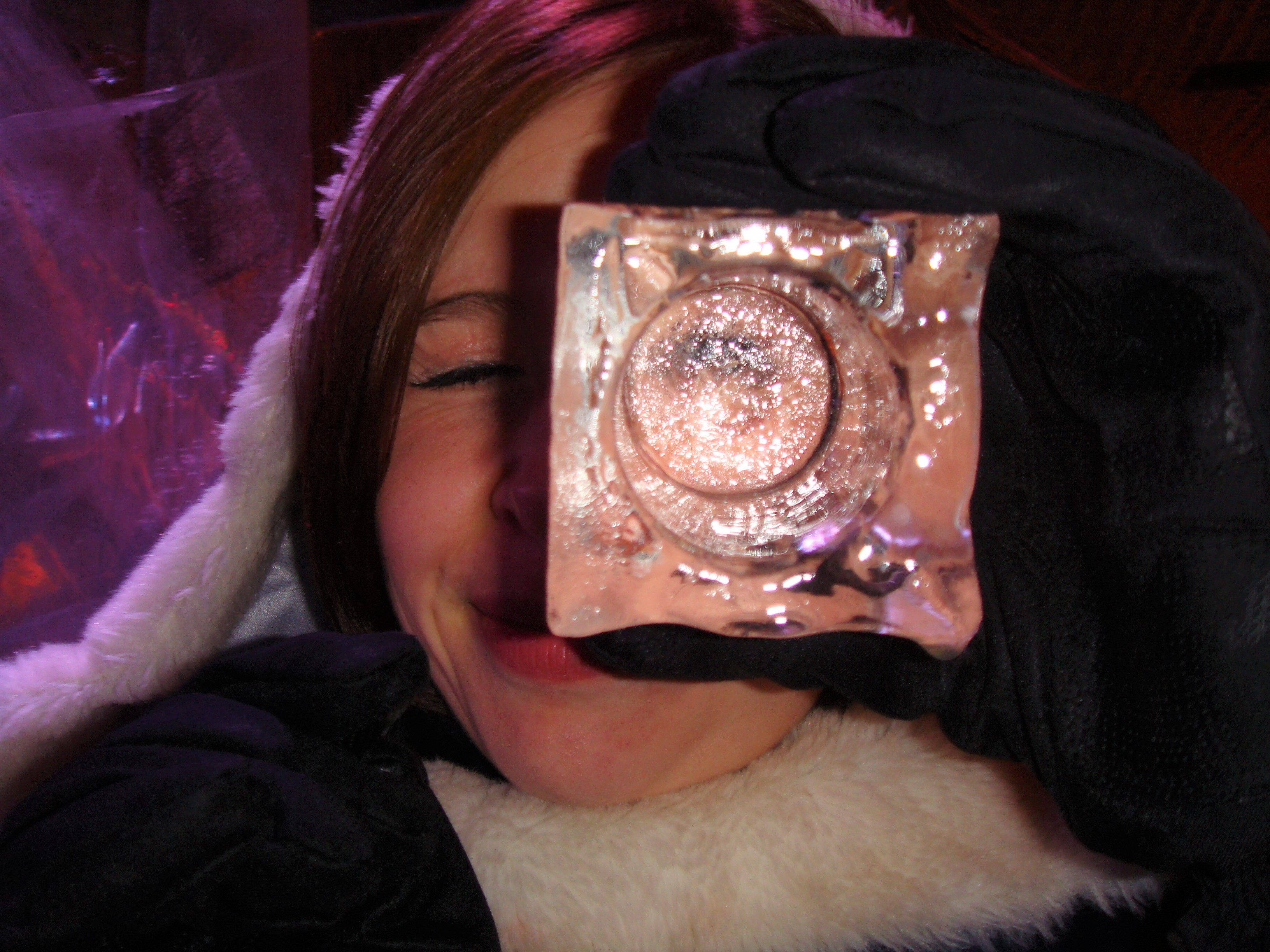 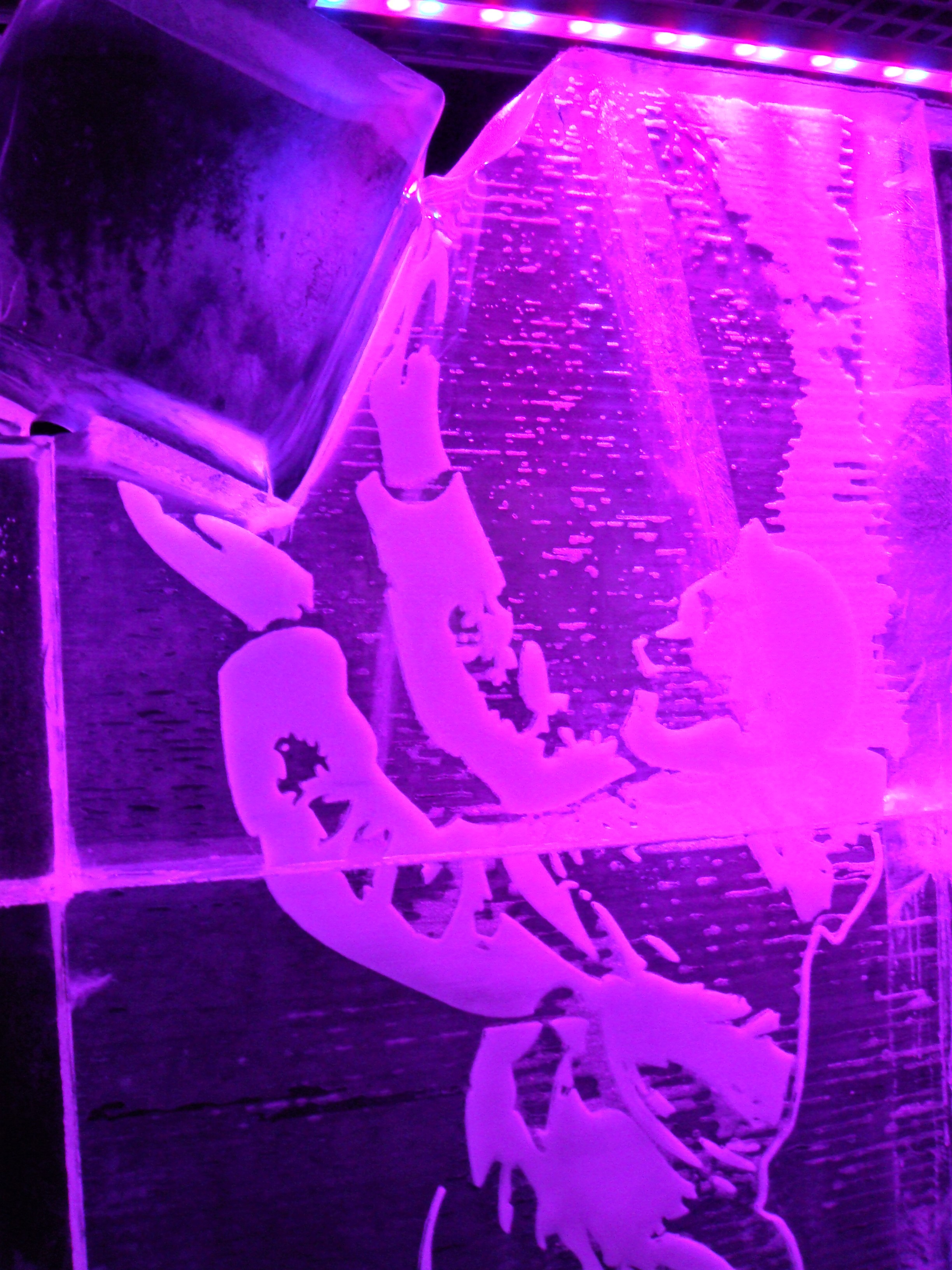 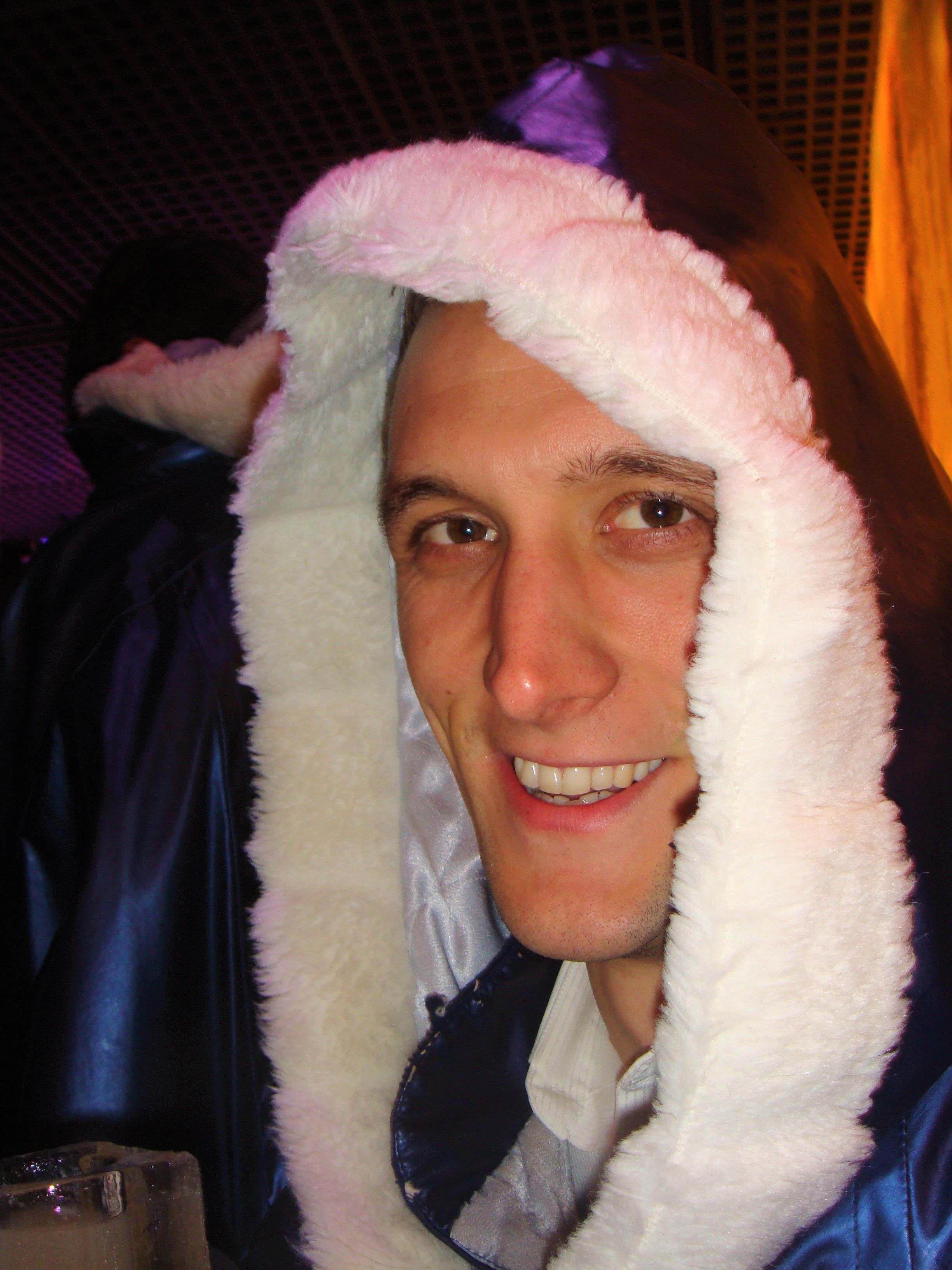 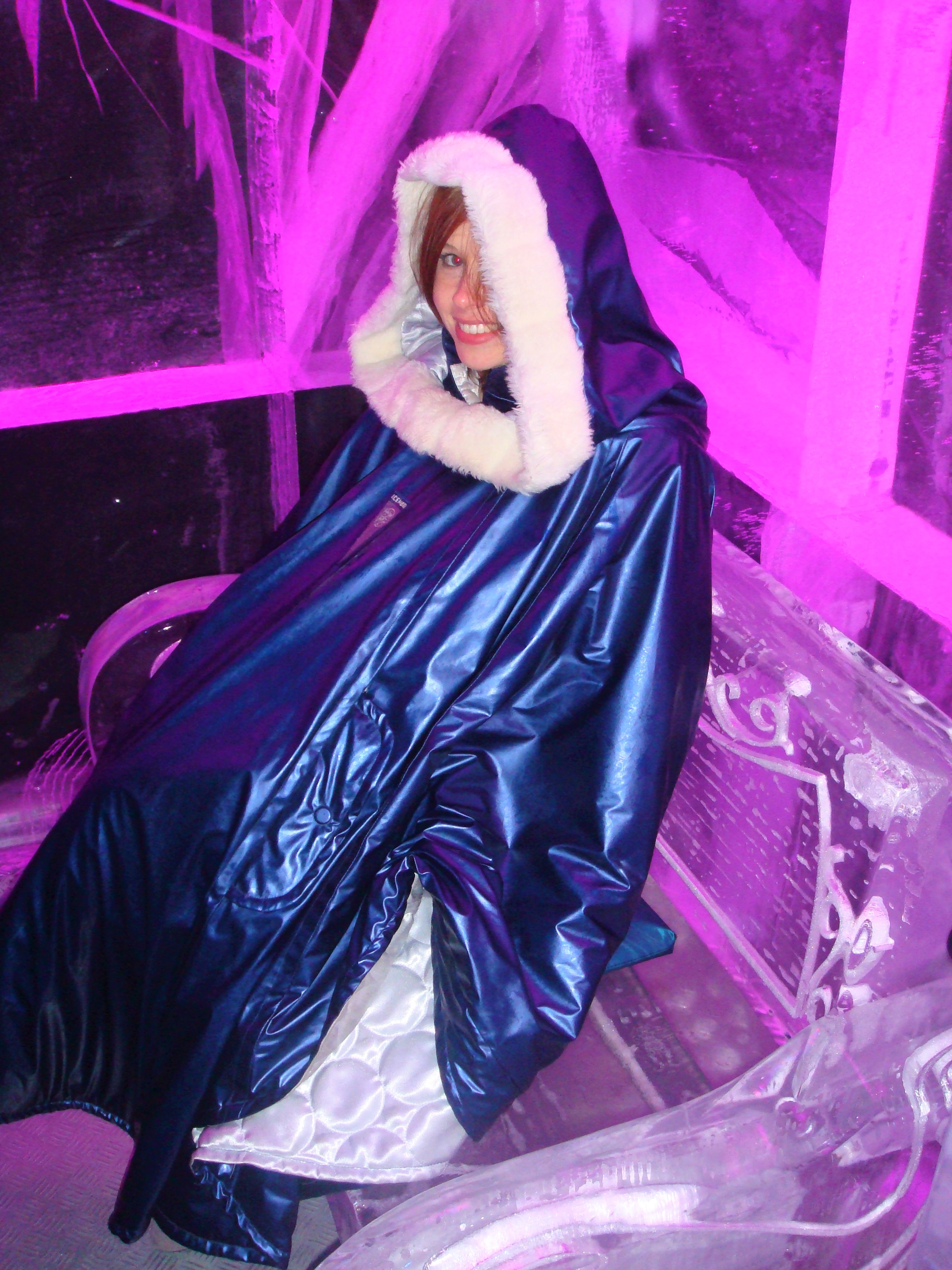 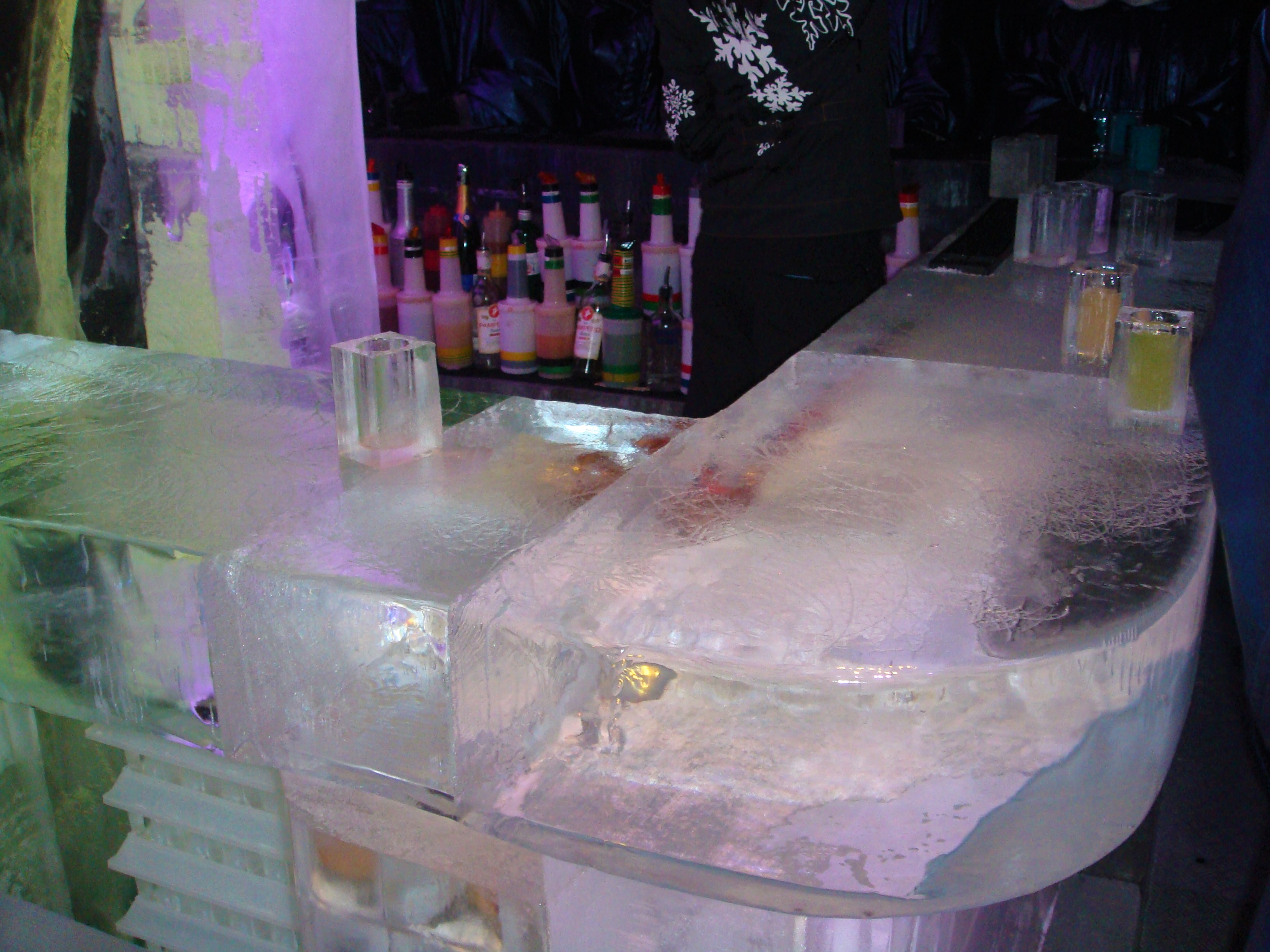 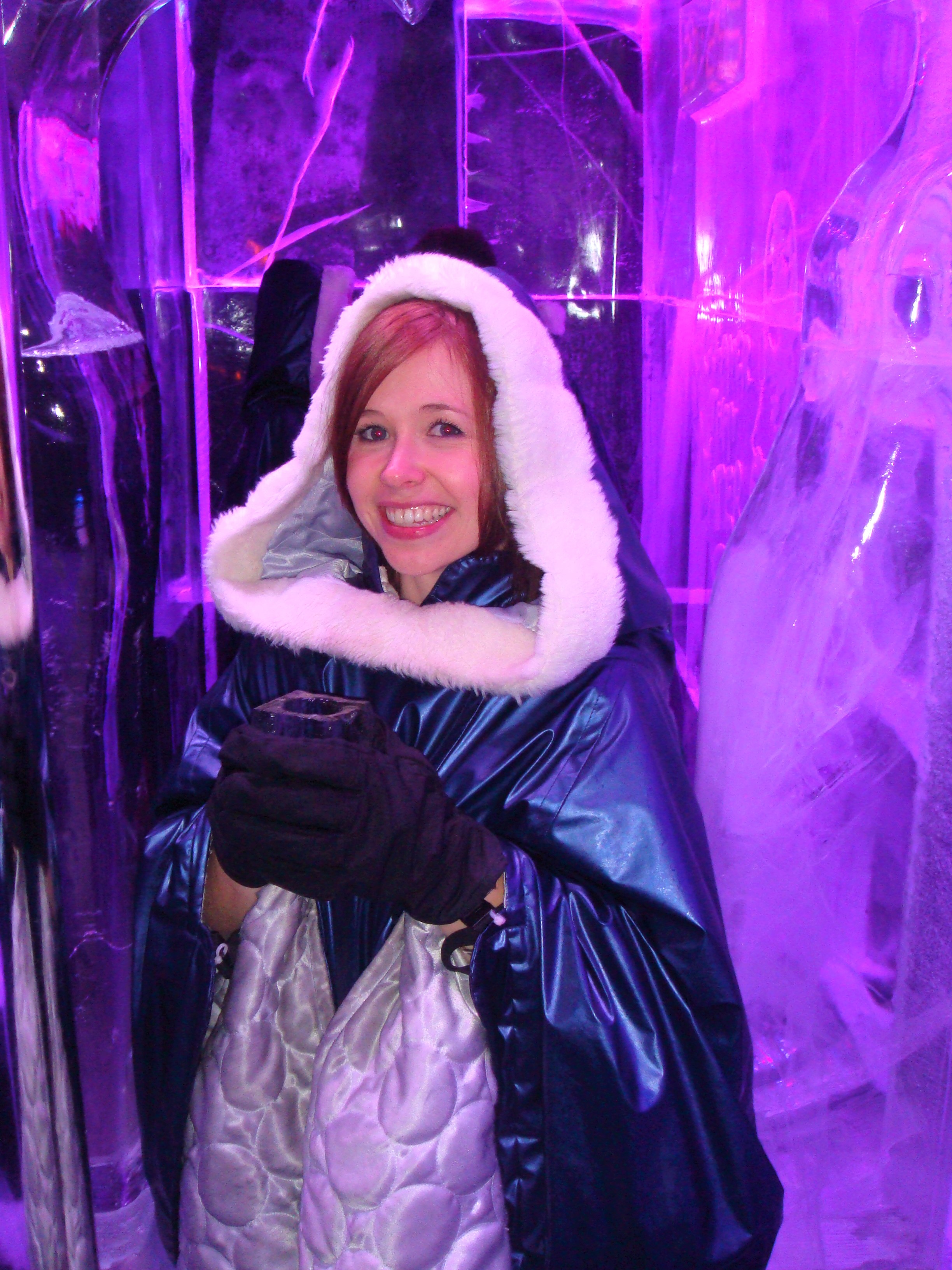