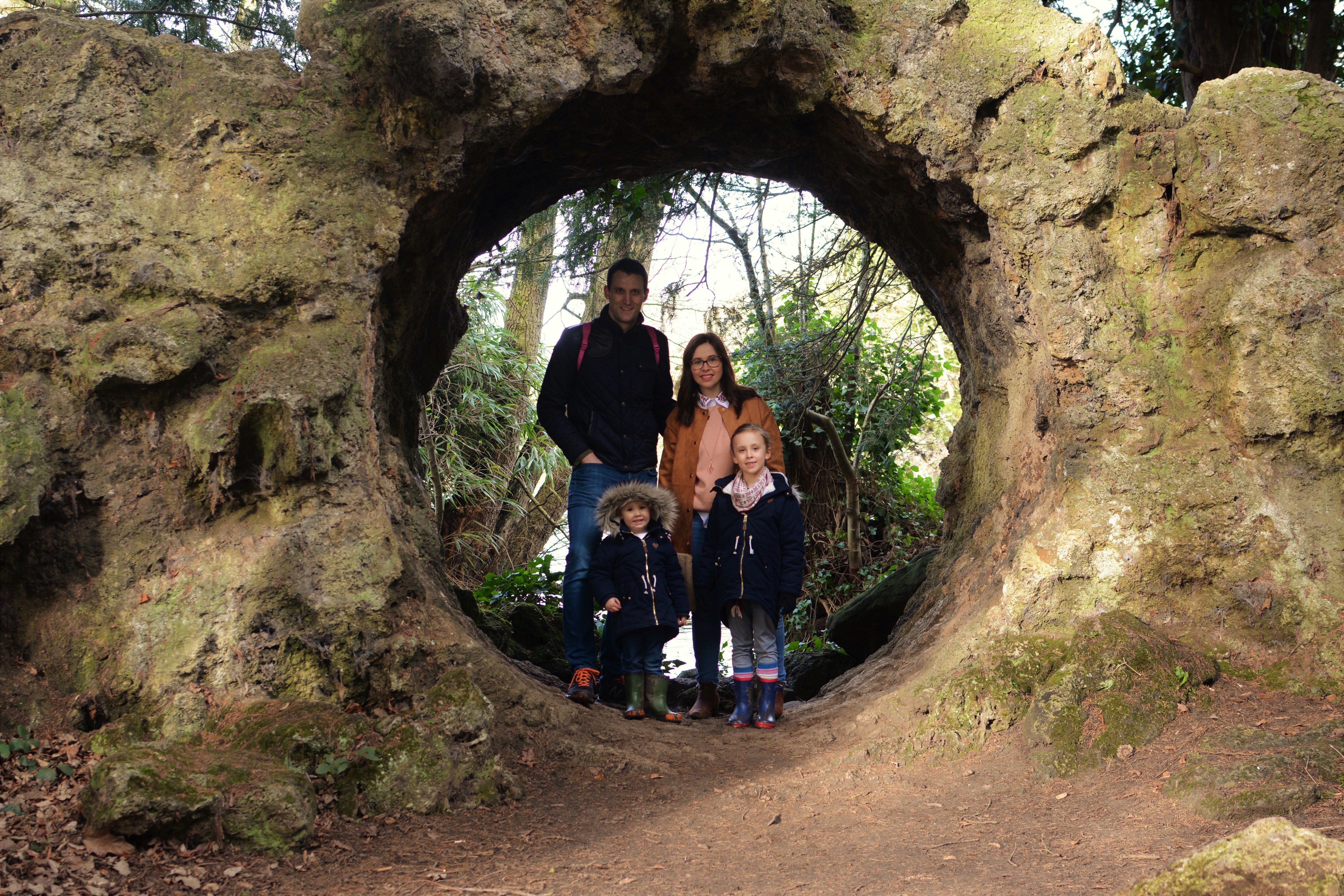 This month has been full of simple days, simple weekends and simple family time. We haven’t had any big plans or been anywhere exciting, no news or event to talk of and overall that has been lovely. It does however mean there was no plan for our Me and Mine photos! You see I usually capture our family photos wherever we might be going that month, think about what we could do, what season we are in or what moment I would really want to be portrayed as a symbol of our month together. January though has been much more about going with the flow and so it seems fitting that the photos were too.

Due to the aforementioned lack of plans I thought we could go back to the same place as last year, the same people, the same place and see the difference a year makes. Maybe even start a tradition. So on Sunday morning we headed out bright and early on a beautiful mild, sunny January day to take photos in a stone circle like last year. It happened by pure chance back then after we walked past this circle on a visit and I knew it could make a great shot, this year I had that firmly in my sights. What could possibly go wrong?

Thankfully the circle is on the way to the biggest muddy puddles which I had promised the children we could find for them to put their wellies to good use. Unfortunately the bright sunshine had other plans and I knew to cut my losses as the sun was streaming through the trees directly onto our faces and with no other way around it we would try again on the way back. A risky business with two possibly very muddy and quite probably tired children by then!

We did indeed find those puddles, Roma took no time at all to get stuck in, literally, Eddy had to move super fast to save her from planting a de-wellied foot straight into the mud when it got pulled from her embedded boot as she tried to pull herself out, and which he subsequently saved from the deep sludge. Eva was, surprisingly, in her element too and even started to run, narrowly missing slipping and falling flat on her face! Whilst I was mostly relieved that she had managed to stay upright I must admit a little part of me laughed at the mere thought of Eva completely covered from head to toe in mud! I’m not sure I could have stopped myself laughing there. No doubt had she got like that Roma wouldn’t be far behind though.

This is typical of our family lately, we have definitely become more of an ‘us and them’ group especially when we go out and just watching them and being that unit makes me so proud. We wandered around talking about what we saw, spotting squirrels, looking through enchanted doors that we wondered what was behind, finding tree stumps to count how old they were and exposed roots where we talked about why and how it got there. Not to mention the never ending search for another patch of mud. These days as I watch them I can’t help but smile, not always lovingly I might add, if they are bickering or winding each other up it isn’t always with fondness but also this kind of thing makes me smile now. To know that I made them and that we gave them each other is something indescribable.

We made this little unit that drives each other insane at times but that push comes to shove is together at the end of it. I tend to favour laughter over anything with them right now and don’t get me wrong there are still stern words every now and then and I lose my temper as much as anyone but I also see the joy in the family unit because really that is what I want them to do, life is too short to take each other too seriously right?!

Which is a good job really because my children cannot be trusted to follow instructions! On the way back from our walk, and a coffee stop at the café, we made photo attempt number 2 whilst trying to ignore the many, many people who were passing by and most likely thinking how strange we were with a tripod in the middle of the path. Although some remarked what a lovely place for a photo and as we left I saw another family get in on the action too, so maybe I started something after all.

It wasn’t the easiest, I knew the light still wasn’t favourable with the wind meaning at any moment the leaves which were blocking the direct sun from shining straight in our faces could change. If it were any other place I would adapt and go somewhere else but I had got the idea in my head and we had done it before we could do it again! So here I was running back and forth on self timer and hoping for the best. A certain little miss didn’t much feel like cooperating, she wasn’t unhappy just restless I guess and the other, well she just has a weird fixed grin on her face and vacant stare the entire time, but that’s ok because we ignore the fake smile and adapt to the non compliance, if she sits we can all sit right? Except then Eddy doesn’t want to sit and so he now ruins the shot being the tallest one by a good margin anyway and then standing up. There is always one!!

I thought we had got some that were passable so we carried on home, only to look back at the pictures to find Roma has her tongue stuck out on most of them! It seems there is always more than one in this family!! Oh and because I have the self timer on burst it means I have 10 of every shot to go through to see if anyone is remotely normal or all doing something silly, so yes these ones are the very best… of 60! 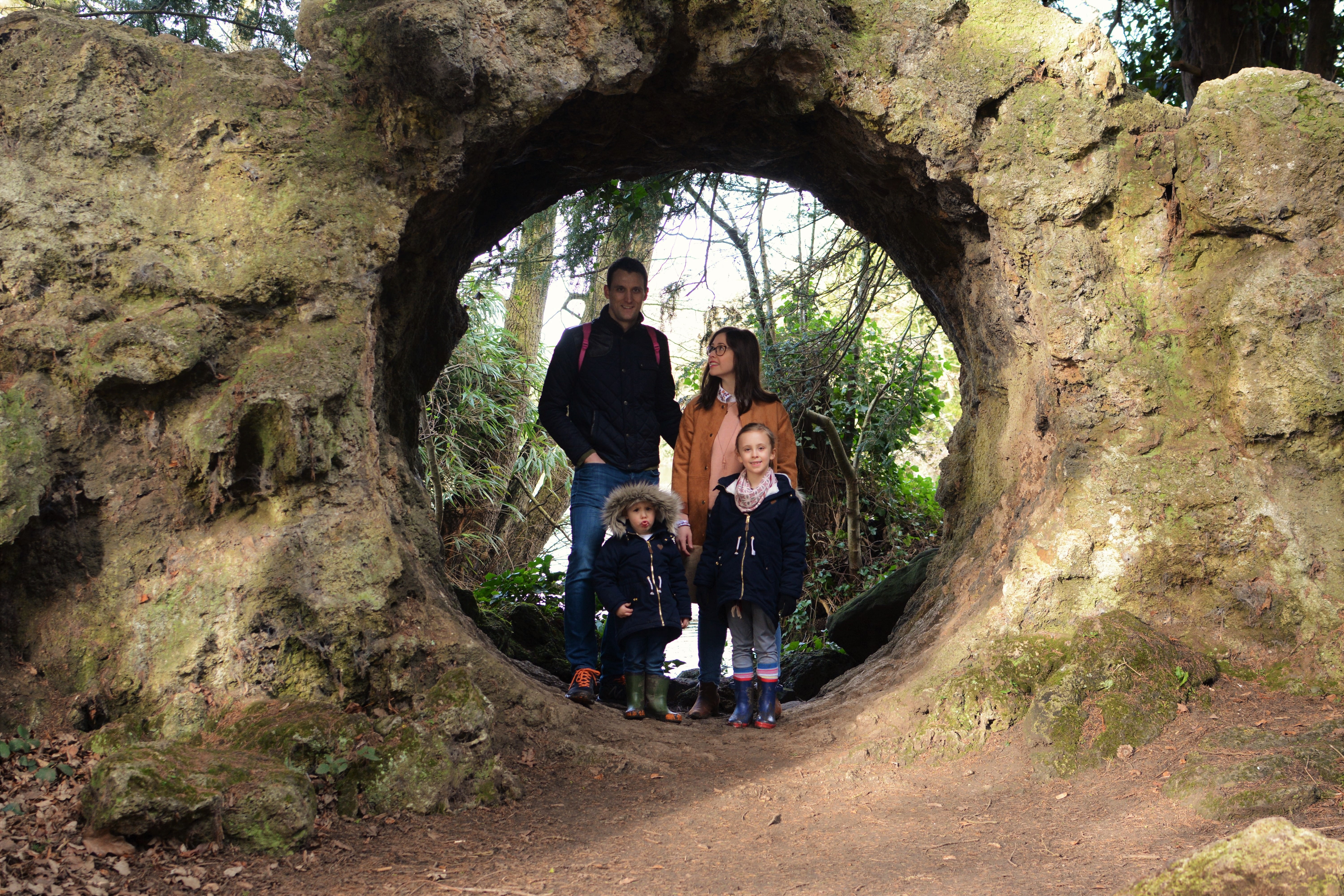 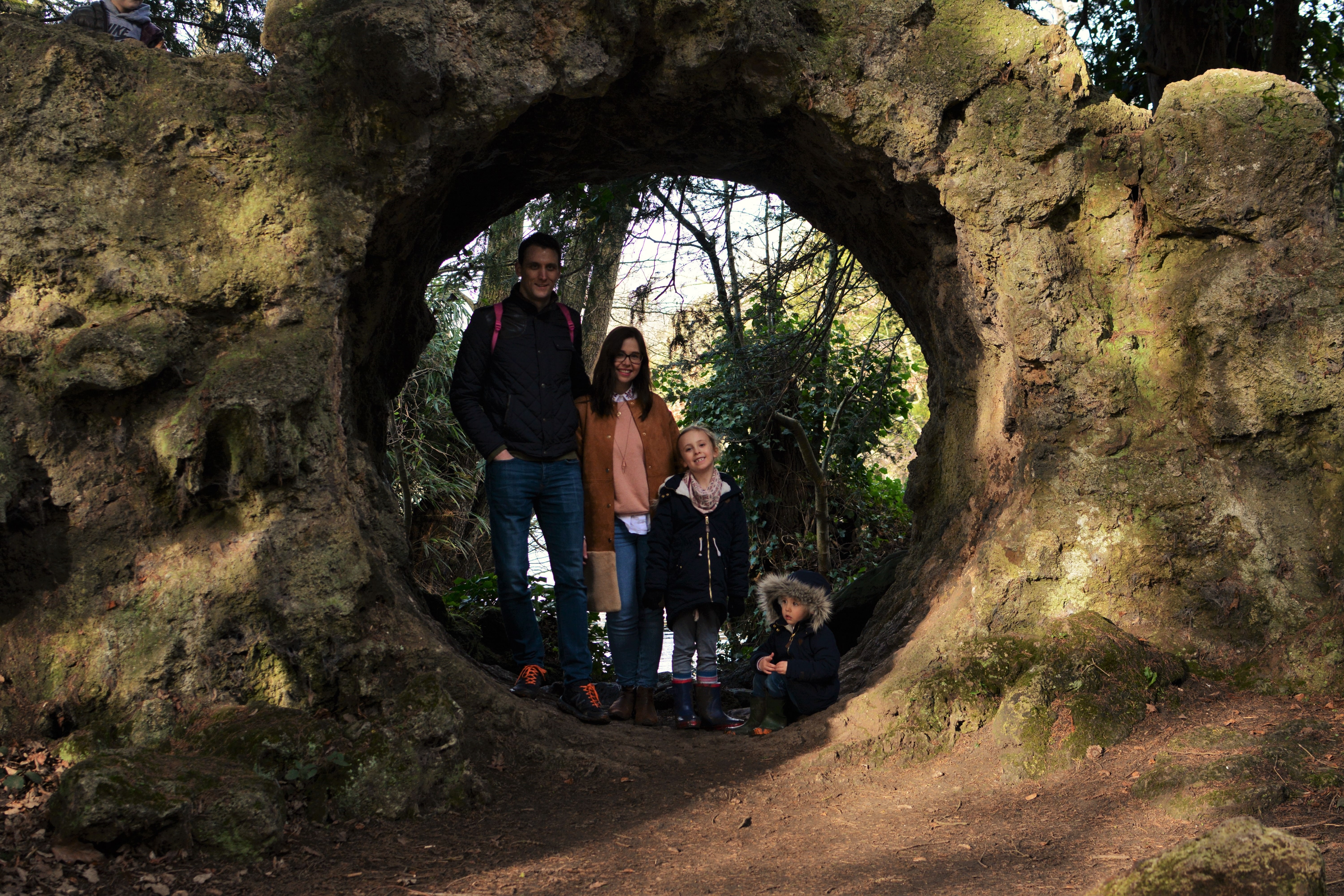 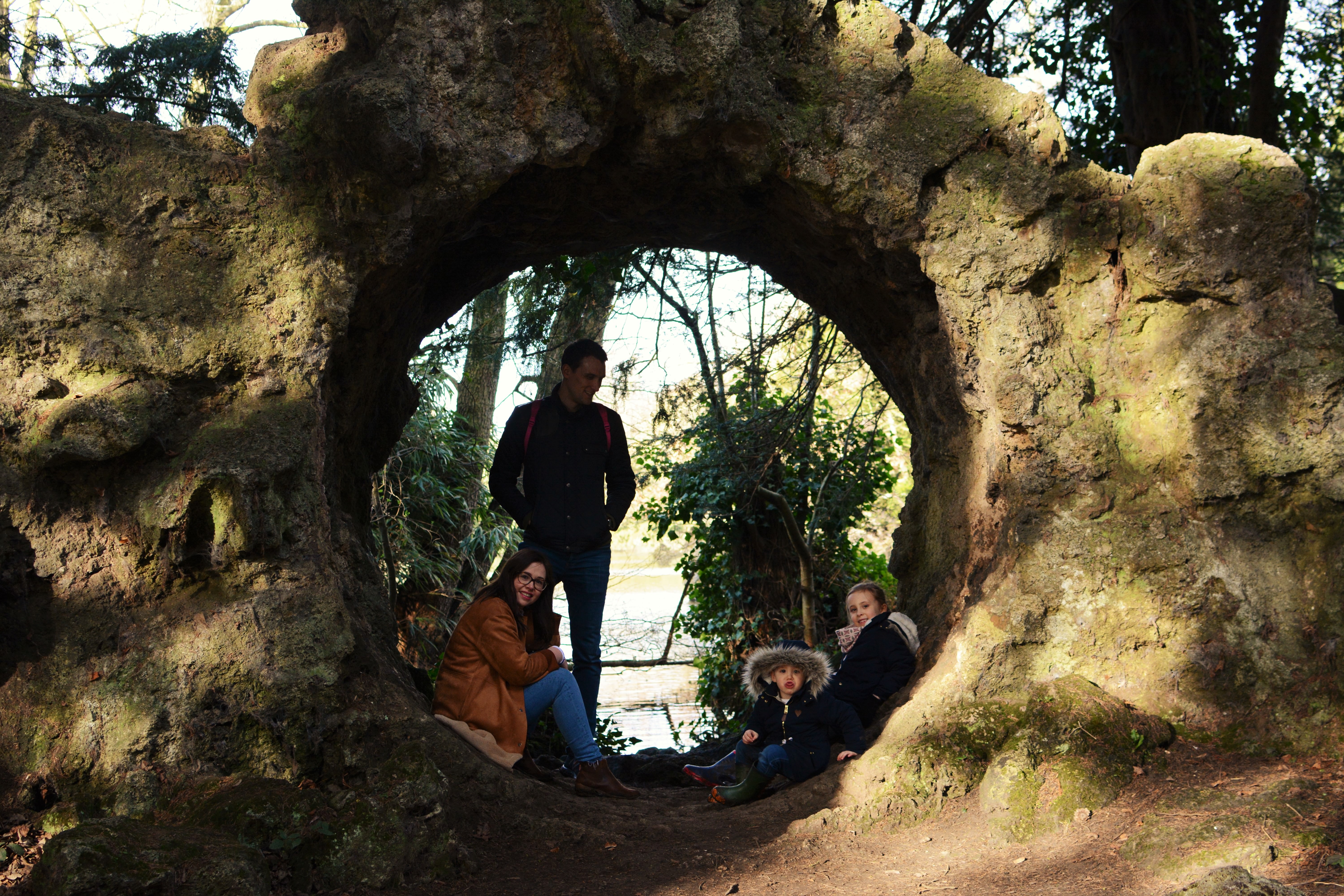 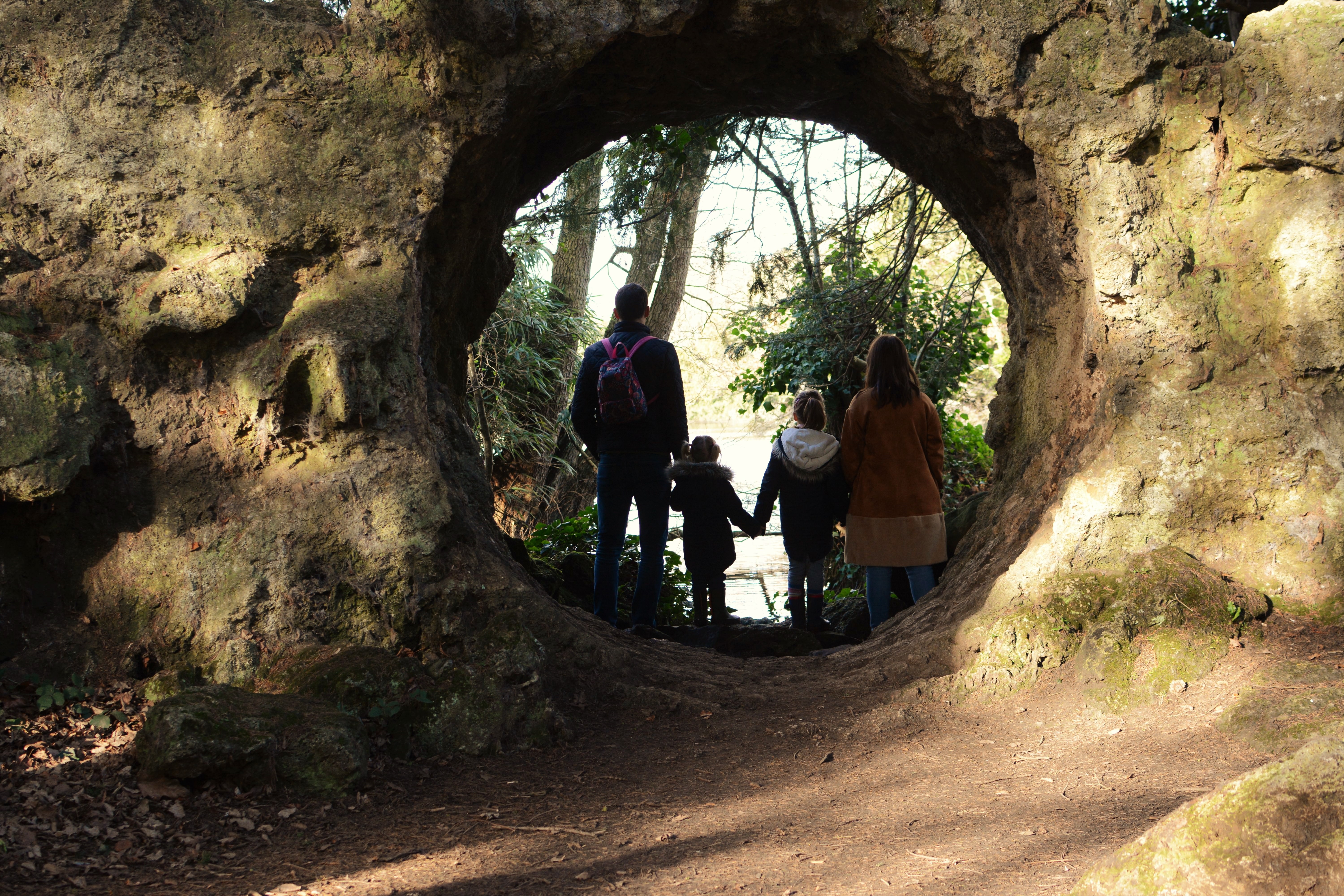 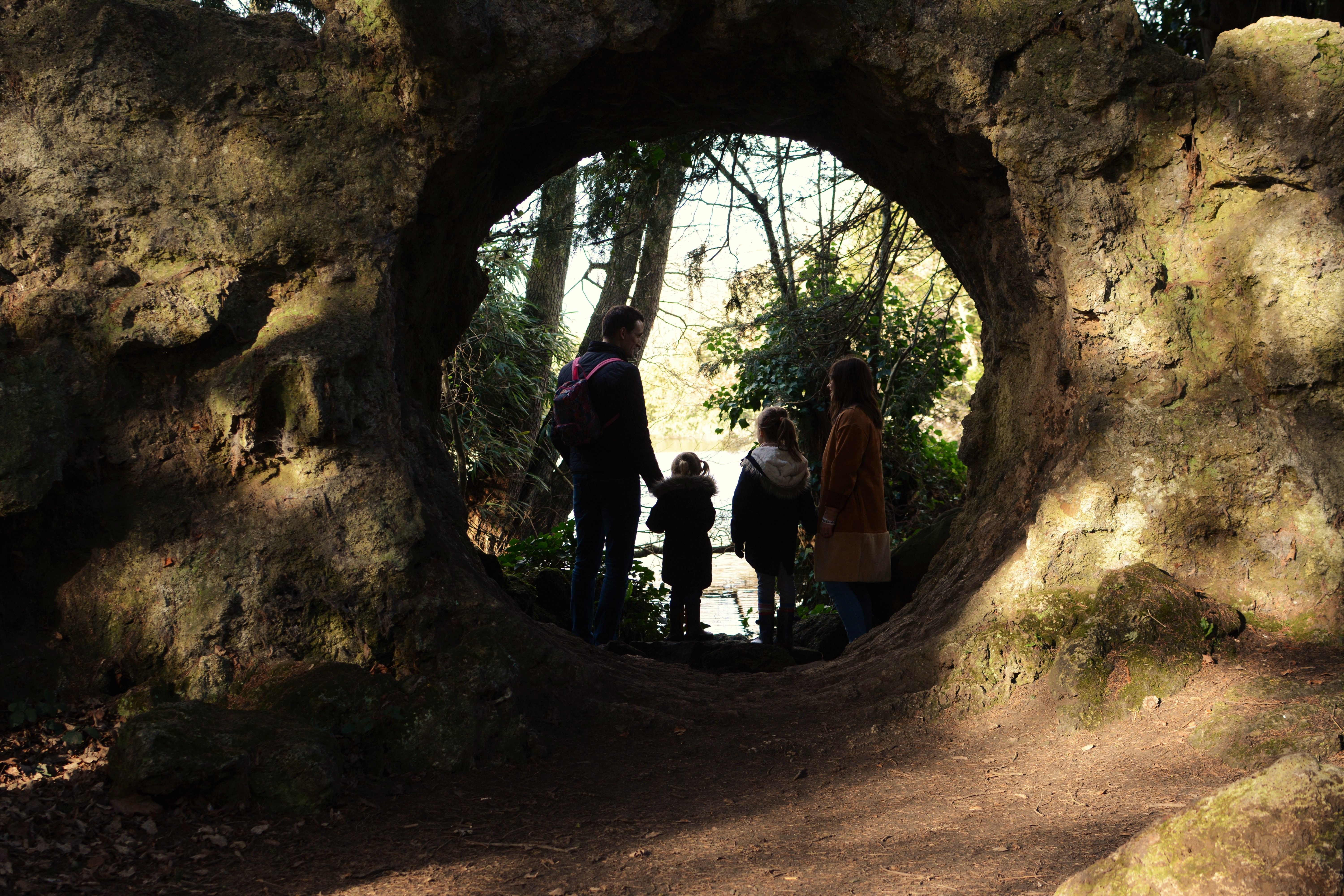 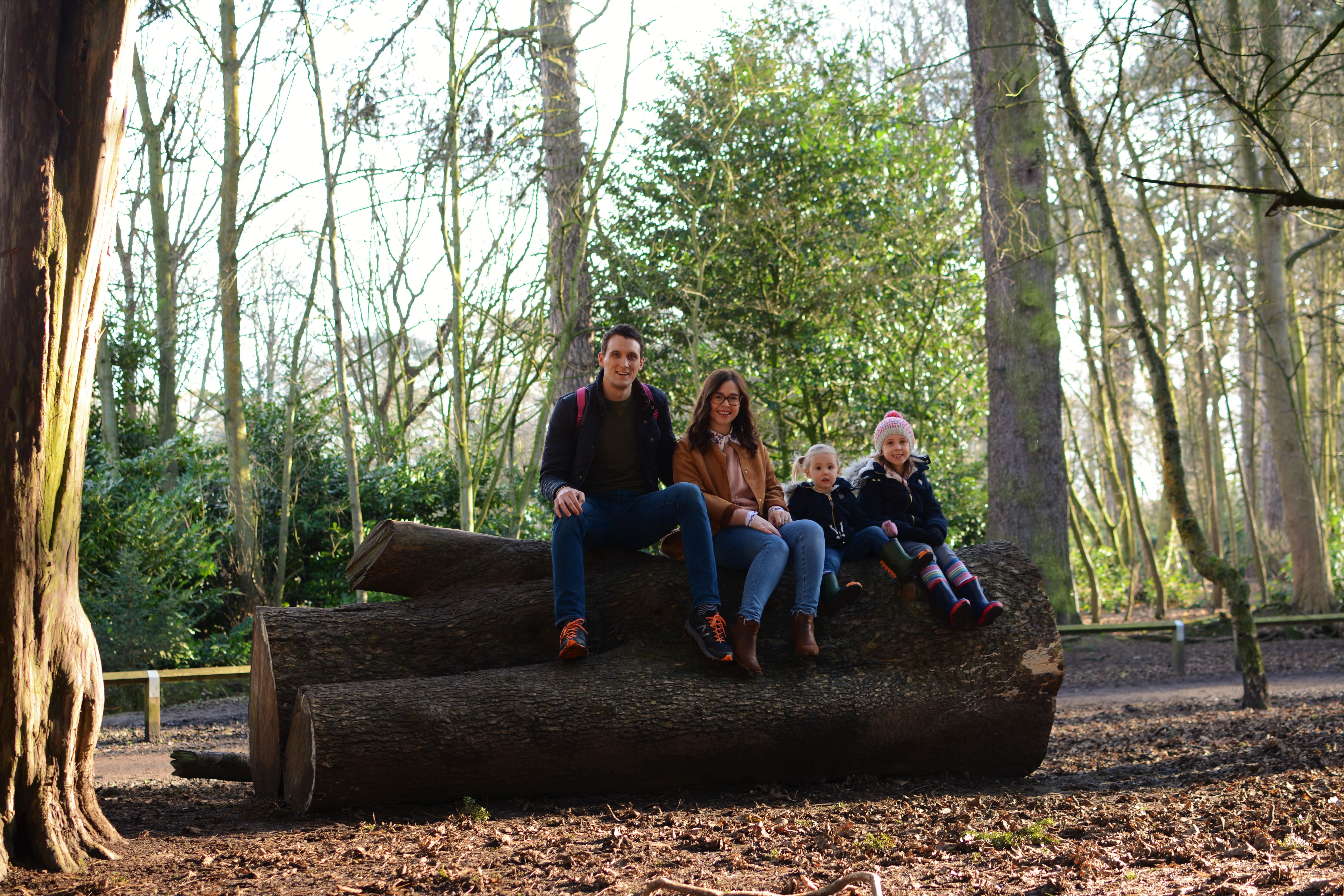 And of course an outtake, because this one makes me laugh and is the epitome of when a gentle suggestion for a family photo goes wrong. “Why don’t you give each other a kiss?” Cue Eva grabbing Roma’s face and poking her in the eye with her glove. Yep, that ought to do it! It is just such a shame it is out of focus otherwise it might have even made the top!! 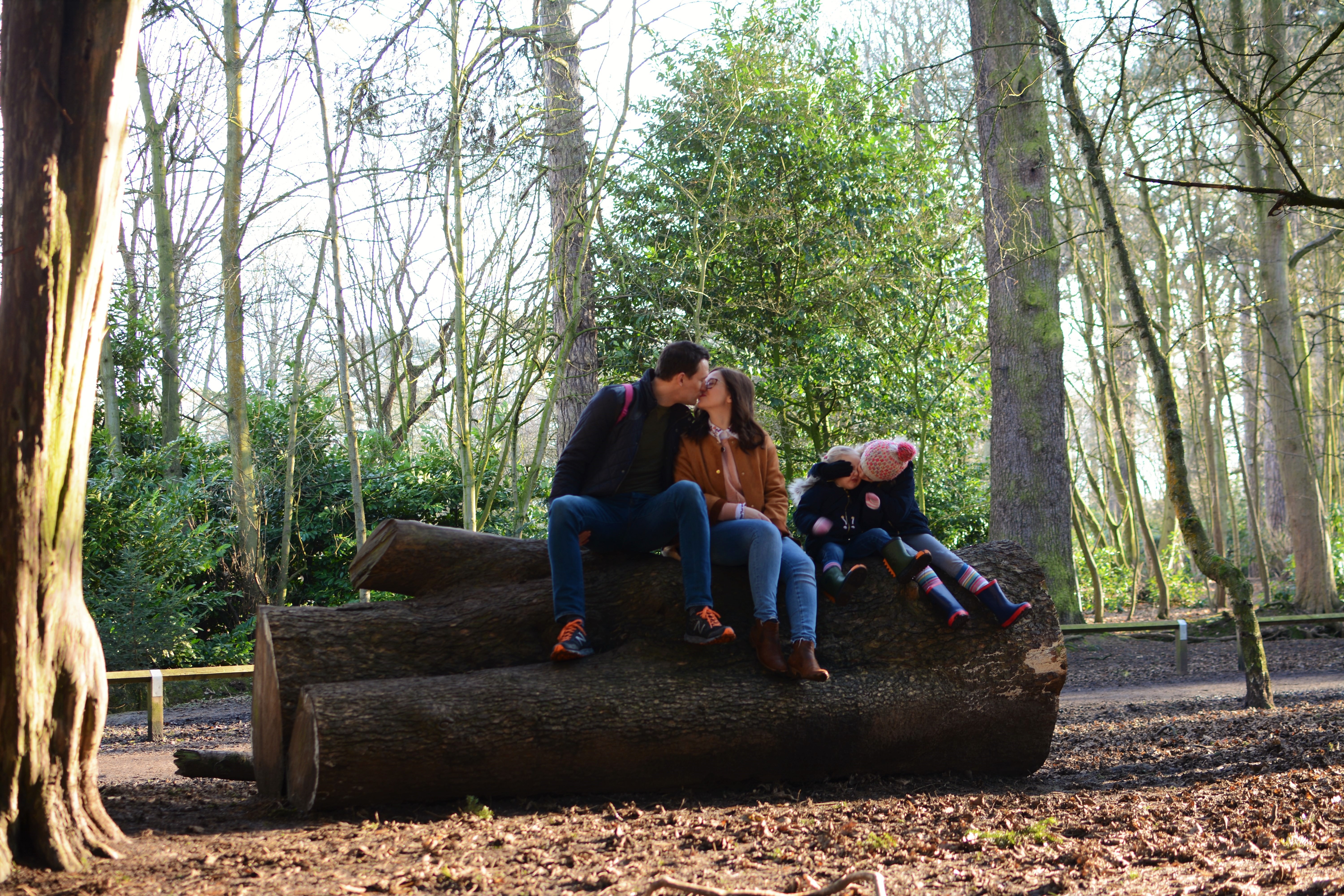