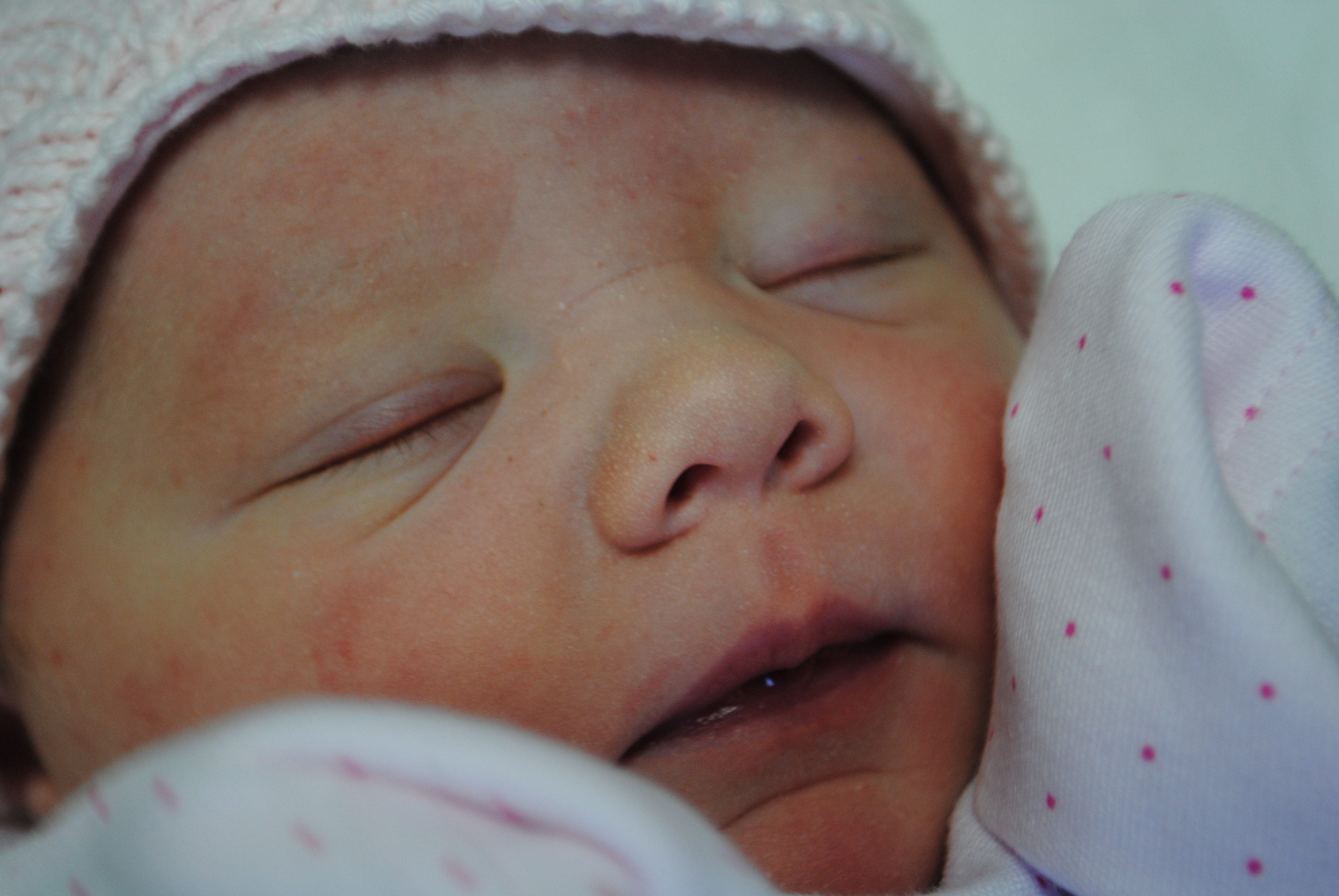 It has been nearly 12 months. Almost a whole year since I gave birth.

My pregnancy with R was not much different that with my eldest E, I suffered with Hyperemesis in varying form throughout the entirety of my pregnancy and spent time in hospital. Only this time I had a 3 year old to look after too and a preschool run to do three days a week – 45 min round trip in the car is never pretty with Hyperemesis nevermind 6 times a week. I somehow managed and towards the end it got better. (This is of course a snapshot, it was truly horrific at times as anyone who has encountered Hyperemesis knows but this is a birth story so I won’t go into it here….maybe another post when I am ready to even allow myself to think about it.) I also spent some time in hospital with a clot they thought they had seen behind my eyes and imminent labour.

My birth story however could not have been more different.

Being overdue sucks – it sucks more when your first was born at 37 weeks, you are crappy at this pregnancy thing and had been told that you may give birth at 34 weeks, I basically felt like I had waited overdue for 8 weeks!

At 40+12 I was really disappointed that I had not been able to have gone into labour myself. Experience and anxiety over my first induction played on my mind. That it would be a long drawn out process that I wouldn’t cope with. The inevitability of an epidural and an assisted birth seemed almost too much to bear. I had a little one to think of at home too.

So we entered the hospital at 8am Sunday 1st February. It was quiet in the hospital at this time of day. We waited in the ward, was monitored, examined. At 2-3cm as I had been a few weeks, they could go straight to breaking my waters as soon as a place became available on delivery. We were warned this was busy so it could be a while. To our amazement and overwhelming joy at 9am they came and told us there was a place already and that we would be going straight down.

Entering the delivery suite felt like a totally different place having been re-done since our first Little Lady was born 4 years previous. We were shown into a room to await a midwife. Then she walked in, a young midwife with blonde hair and a friendly face. We just clicked, she was friendly and to start with listened to our story – our wishes and concerns. She was ours and we were hers and she totally made us feel that and feel at ease. I am lucky to have had her that day.

10am –  she broke my waters. It took 15 minutes and she had joked that this was why I hadn’t gone into labour or broken naturally, that I had made an iron gate around my baby – a protection of all sorts.

After those 15 mins she said that protocol had changed and that they only now give you an hour to go into established labour with having had your waters broken before they have to administer the drip. Right, I was doing everything I could. I have never never taken so many sets of stairs in my whole life, we did rounds of the hospital up and down as long as I could to get this moving and baby out. The contractions started and kept coming, I just hoped this was enough and carried on walking! I was due back to delivery for my check so after another set of stairs I was back, she monitored me and watched me through the contractions and this is where she was truly amazing. It had been an hour, I was upset about having to get a canula and the drip. She fought my corner – she had spoken to the doctor to say things were coming along nicely and that although not in “established” labour yet I was contracting and going on my way I was happy and that most importantly baby was fine. So that was it they gave me another hour. Birthing ball, stretching, absolutely everything I could do I would, and I did. I had also expressed wished to get into the pool if possible and although that was still entirely possible that was not allowed on the drip either. I wanted in that pool!

11:50am – 10 mins before the time was up. The midwife had been following me round surveying my contractions and monitoring baby as I walked/bounced or anything and with a kind word and an understanding of my disappointment gently she said sorry but it was going to happen and she would be back in a moment to put the canula in. I cried, I bent down over the side of the bed and cried. I had a moment, I needed that moment and was now ready for whatever this next stage was going to be. I had to be strong. And just like that when I stood up, there was a pop, more waters and an almighty contraction. That midwife never did leave.

The contractions came thick and fast after that, I was still just standing and not really knowing what to do with myself through them. We tried the music I had brought but that just annoyed me and Mr S was really just a spare part as I was totally in my zone. Just 30 minutes later and I was sick. A sure fire sign things were moving fast.

12:45pm – The midwife had been monitoring me although I had hardly noticed and asked if I would like to get on the bed and try gas and air. I was only an hour in but the pain was intense. It wasn’t until after that she told me she has heard some deceleration’s of the baby’s heart rate and had wanted to monitor it, so they strapped me to a monitor. I tried the gas and air and felt sick and whoosy, for someone who has spent the last 9 months with Hyperemesis this was not a welcome feeling. However, she told me to persevere and this would pass and help me. She was totally right and within 5 minutes if someone had have taken that gas and air away from me I’d have probably ripped their arm off to get it back!

The contractions felt like they were back to back now and from that moment I kept my eyes closed, in my own little world on gas and air getting through. My instincts kicked in and I just had to do this, in a funny old way I felt amazing, empowered and that I was totally doing this. At one point I said to the midwife I just can’t do this and she said but you are doing this and all you need to do is keep doing the same. She held my hand and again she was totally right.

I don’t know what time this was but there was suddenly lots and lots of people in the room, I have to admit I wasn’t scared, I was in my own little world and although aware of them I had to do what I was doing. The contractions didn’t wait. I lay on my left side as they asked and they advised they had lost baby’s heart rate.

Another contraction and someone asked me if I was pushing – truthfully I had no idea, I was just getting through a contraction and my body was pushing, I said I am trying not to – aware they might say don’t. But they didn’t; they just said go with it and do what your body is telling you to. Two contractions and pushes later and everyone left the room. They could not find the heartbeat on the monitor because baby was already out. The midwife looked down and announced there is baby’s head, 1 little push more and there….

1:18pm – 1st February 2015 – My Baby R was born. 8lb 2oz, beautiful and the absolute image of her sister. There it was, that instant rush of love. My healthy screaming little girl, with 1 hr 28 mins of established labour, in such a rush to enter this world. To make our family complete. 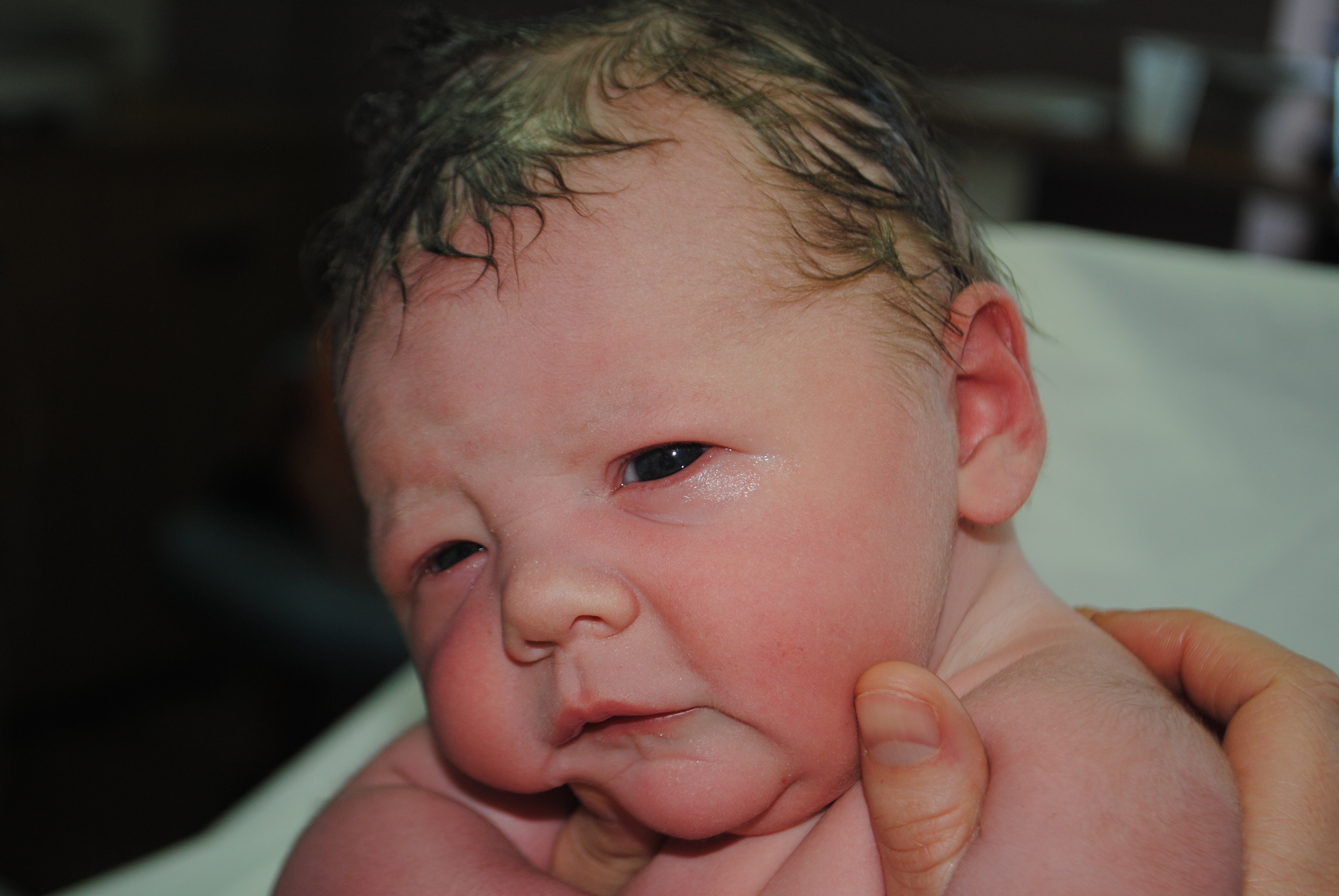 Unfortunately this wasn’t the end for me as I had a retained placenta and had to have it manually removed in theatre. It was traumatic and I won’t elaborate now. The birth however was an amazing experience, empowering and a total testament to mother nature. Induction isn’t so bad, sometimes a tiny push goes a long way.

And now look at you, almost 1 year on and so full of that life you were born with. In parts it feels like it has gone by so fast and I can picture the very moment you came into this world. The head of dark hair, your wrinkly skin and button nose. The perfect crease in your chin and the way your bottom lip and cheek scrunched up when you slept, right there, on me. Right where you were meant to be. Yet it feels like you have been here, a part of me for so long I have forgotten what it was like without you. Without the mischief in your eyes, without my heart swelling more with love every day. Without you. You have completed me in more ways than you will know.

I love you R, always have and always will. xx 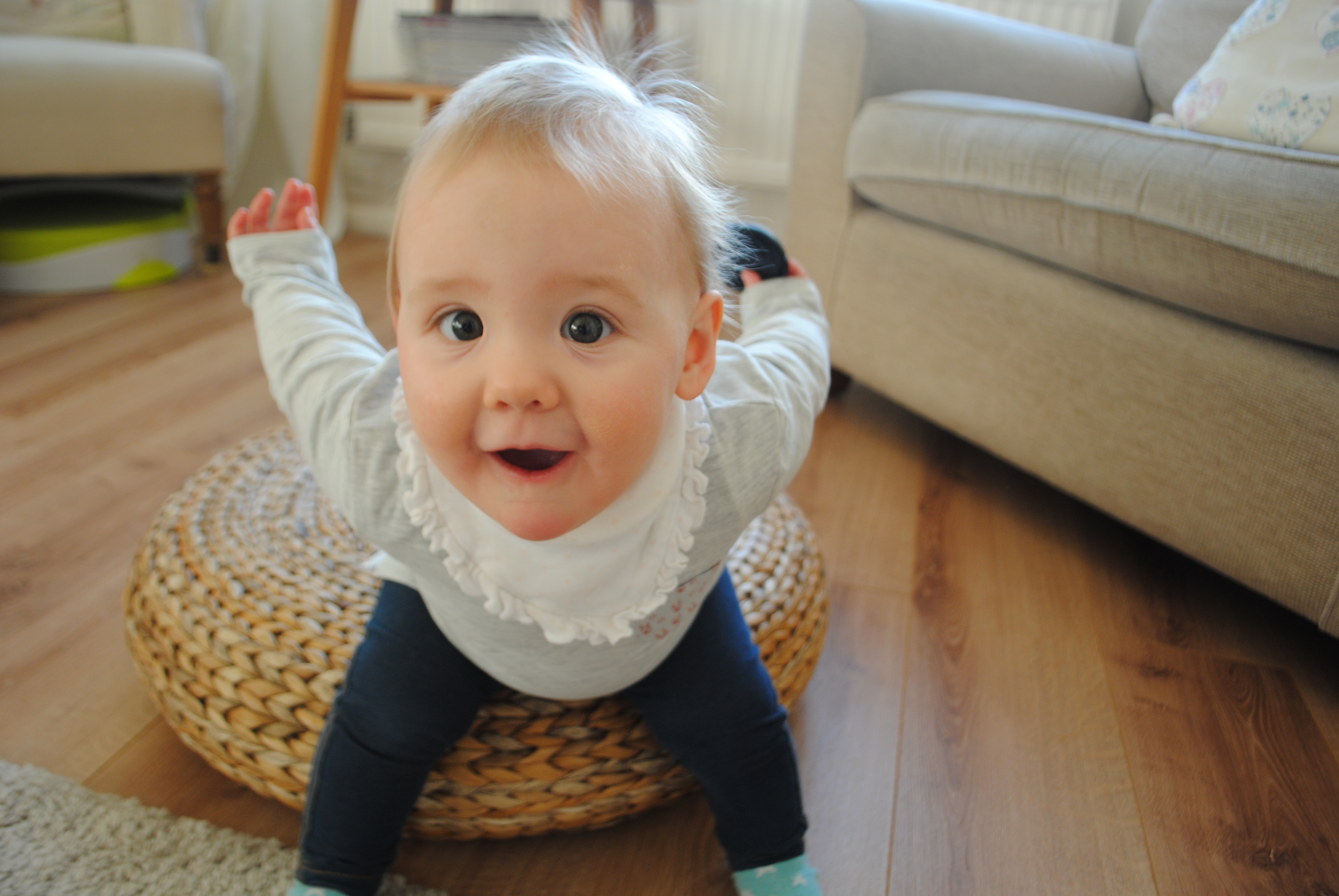 Linking with the lovely Jenny over at letstalkmommy