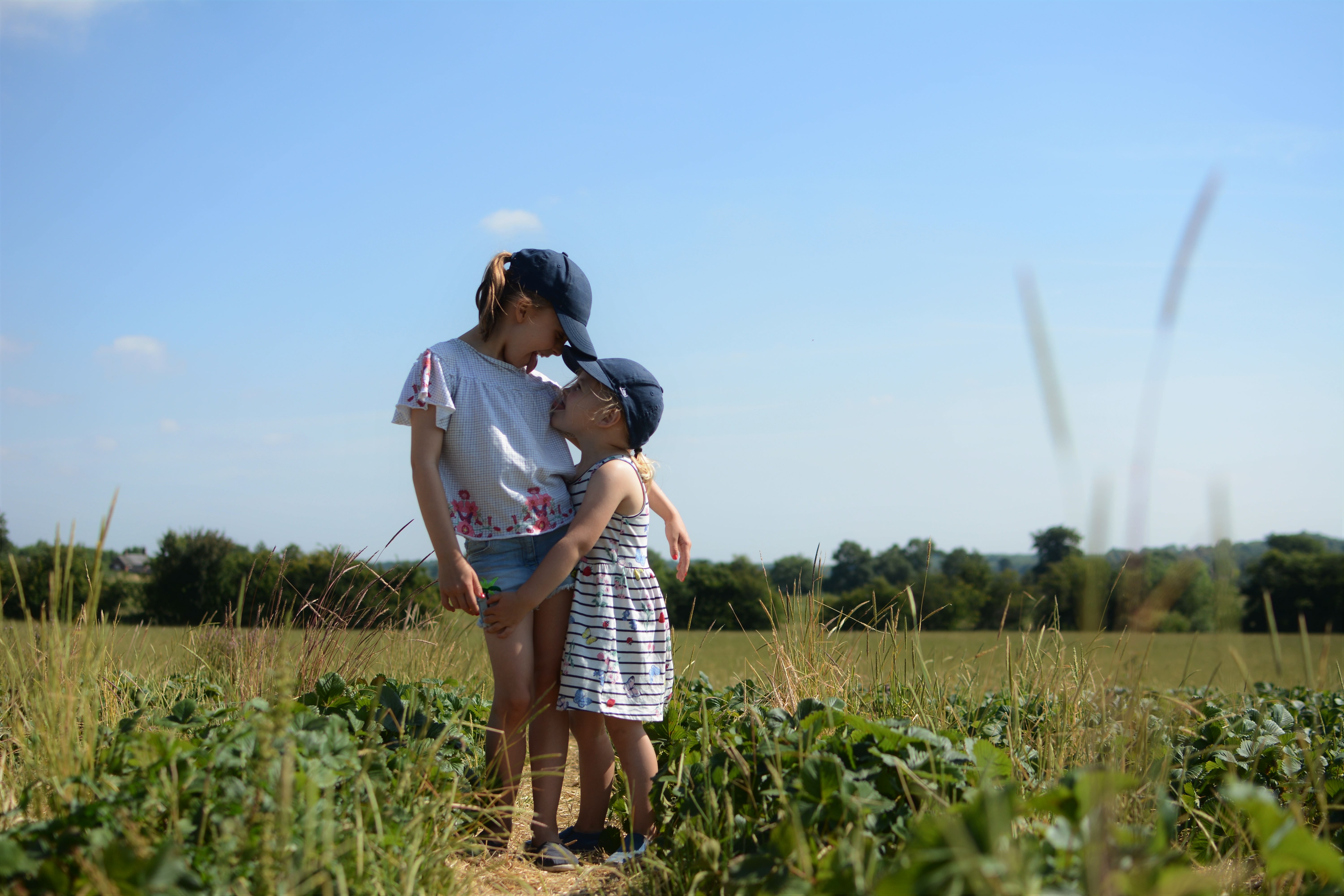 The girls have a new thing this month. A new thing which every time they say it it both breaks my heart and makes it at the same time. It somehow makes me think that even though we have bad days and lets be honest sometimes bad weeks, that this sibling journey we are on is still the best decision we ever made. You see they have been asking for another sibling. Almost every day Roma will mention the new baby boy they would like, or the girl that would fit into their girl gang and how they would most definitely look after that baby and all of the ‘stuff’ that is in the garage and the loft could be used for the baby. They use those big puppy dog eyes that are so hard to resist when they are not able to walk past the pram which I loved so much and still keep for unknown reasons without mentioning who could use it now and how the things that she grows out of could be saved for her new phantom brother or sister. The idea almost always comes from baby mad Roma whom I swear was born to be a big sister but is then quickly piggy backed by Eva too, coming up with names and whole scenarios of their life as a three.

This piggy backing isn’t confined to that of a new sibling persuasion either. It is used in all sorts of ways when the ring leader (usually Roma, naturally) grabs on to an idea and they both flutter their eyelashes until I am sure I can physically feel my heart melting right into their big innocent (or not so innocent) eyes. Heck that’s exactly what led to them both buying themselves a fingerling in todays food shop after chanting it together with a smile in the aisles (with just one look Daddy totally caved), and come to think of it tomorrow’s sports day un-birthday party too, that was me! Because when they both think something is a good idea it’s really really hard to resist. I mean those smiles, those ‘we got this’ looks to each other that I am sure in years to come will be replaced with a wink and a nudge under the table for much more than a much desired toy. But I mustn’t complain, I mean that’s why I had two of them after all. I secretly love when they get their own way and they share a look reserved just for them and that makes them think they have us wrapped around their finger. Which sometimes (only sometimes) is the actual truth! It’s less all of us and more them and us at the moment. It’s infuriating at times but it’s also my jam. It is what makes me smile from ear to ear and burst with love, I swear I love them more seeing how much they love each other.

They fight so much these days sometimes don’t get me wrong, occasionally they don’t even want to be in the same house nevermind talk to each other but these photos are the epitome of the former gang attitude. One said can we eat strawberries and before we knew it they had the glint in their eyes and those tiny red berries in their mouths, hands free to high five the other on their success and share that look that no-one else would understand! That same look that if it’s good for one it’s most certainly good for the other and hey if they are going to go down it may aswell be together!

We are on the cusp of the summer holidays here, just one more week until they have that whole expanse of time together ahead of them and we can’t wait. It will be testing of course, they will most likely be thankful at times they have their own rooms to retreat to (as I am sure will I) but having more simple ordinary time to spend together aswell as the days out, adventures and holidays is just as precious as you can get if you ask me.

**I feel like it should be noted that we are in fact not having another baby and so that ‘we got our own way’ sly look may have to be reserved for such things as plastic toys and strawberries…maybe even an ice cream or two. And truthfully I think they are pretty ok with that. 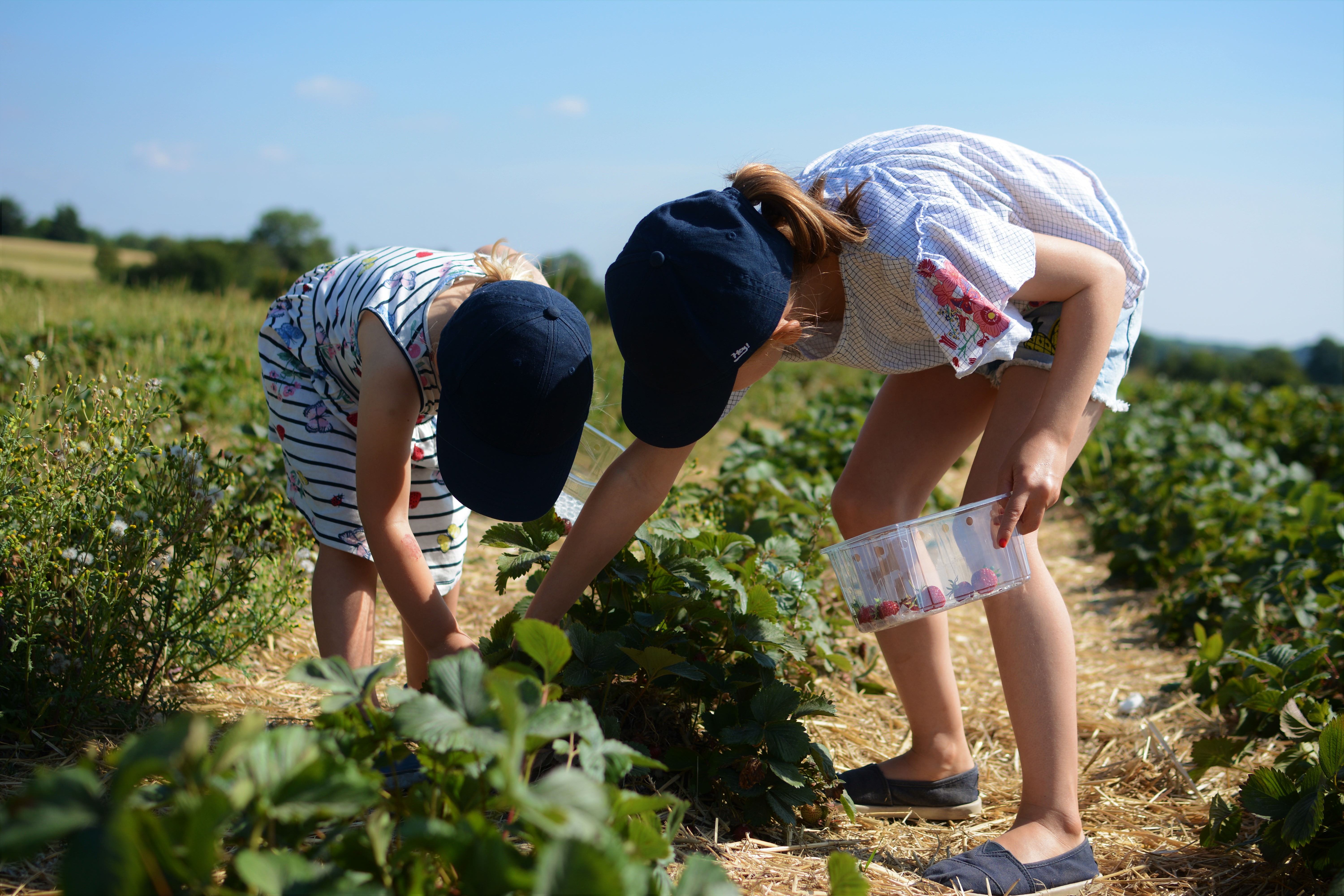 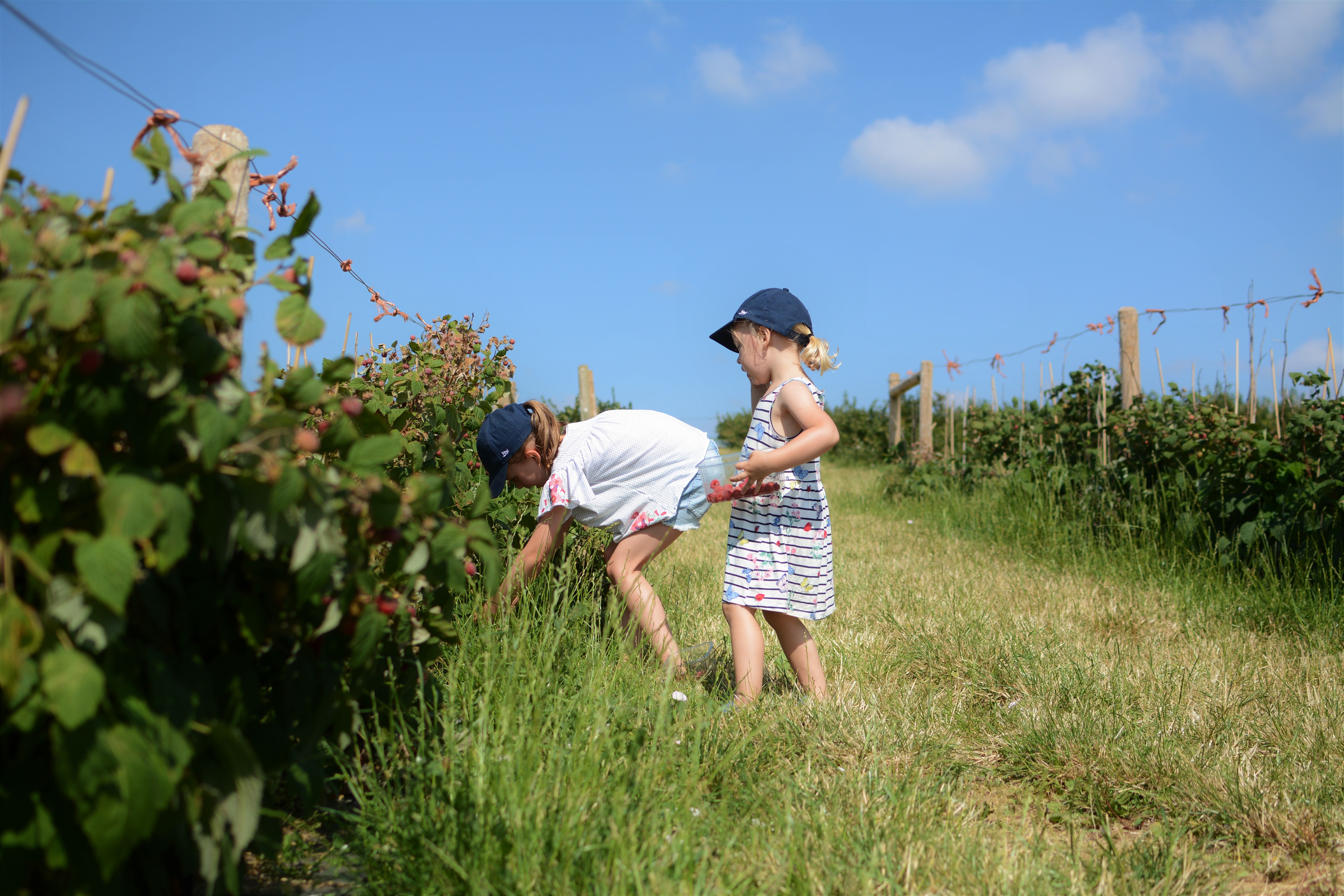 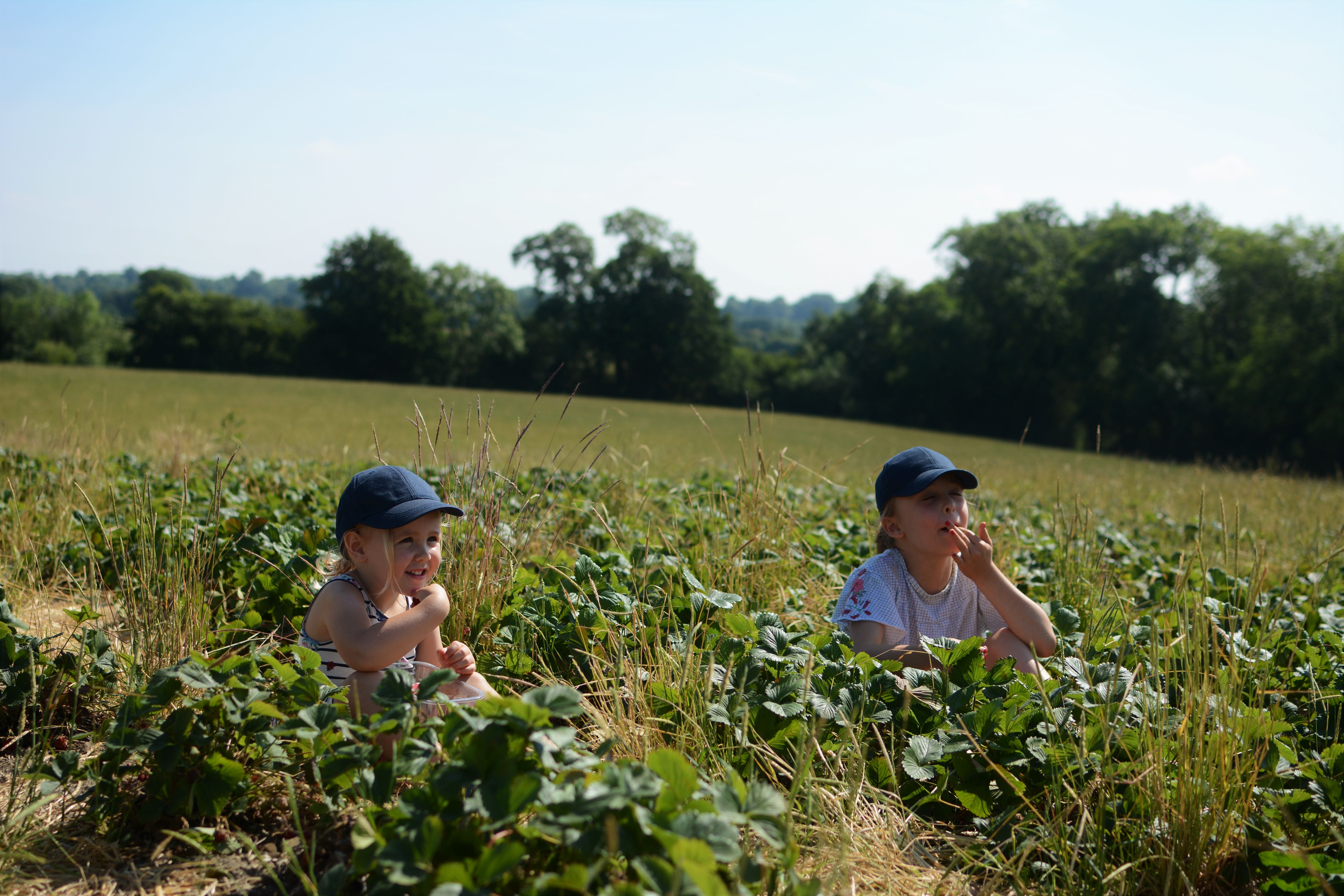 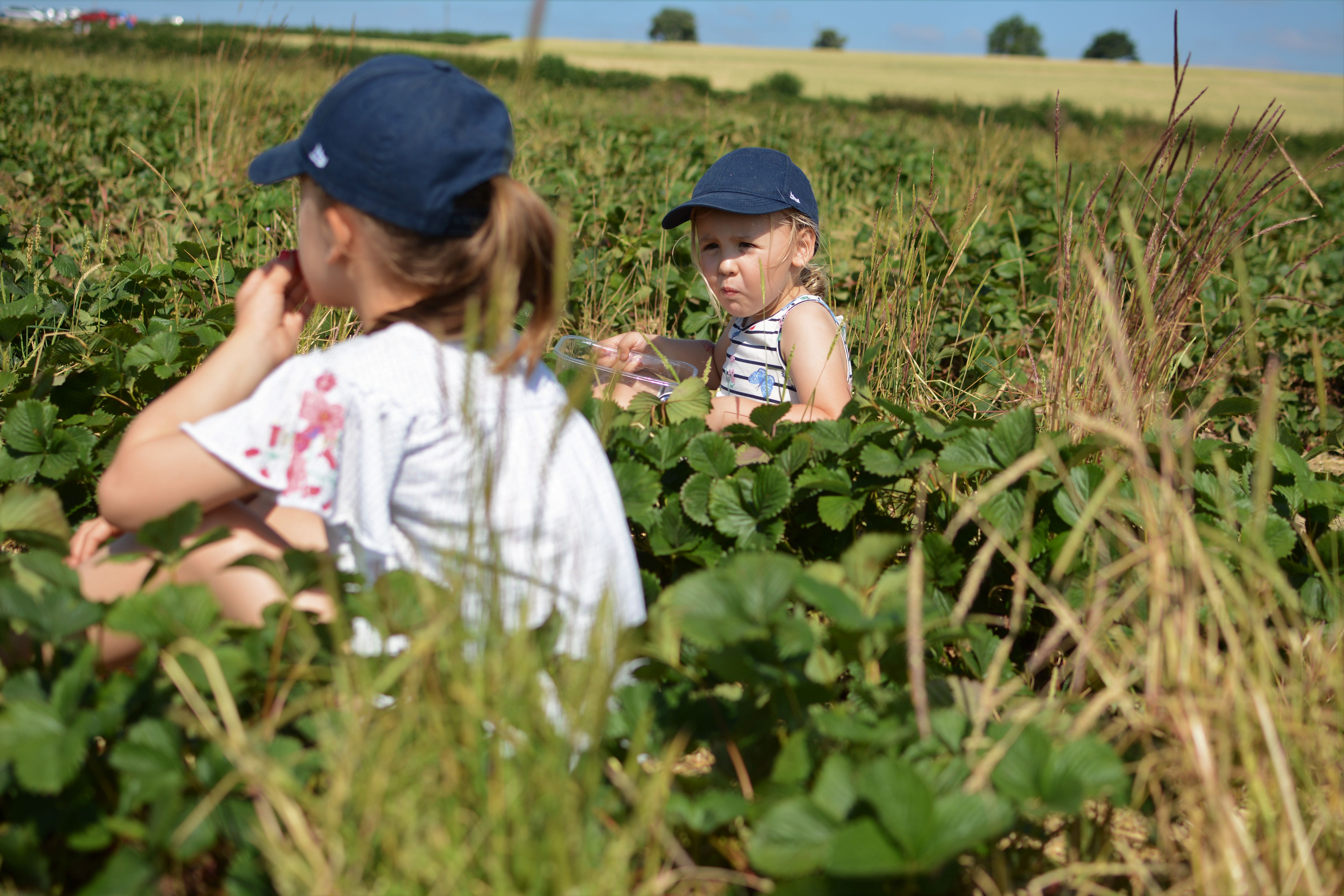 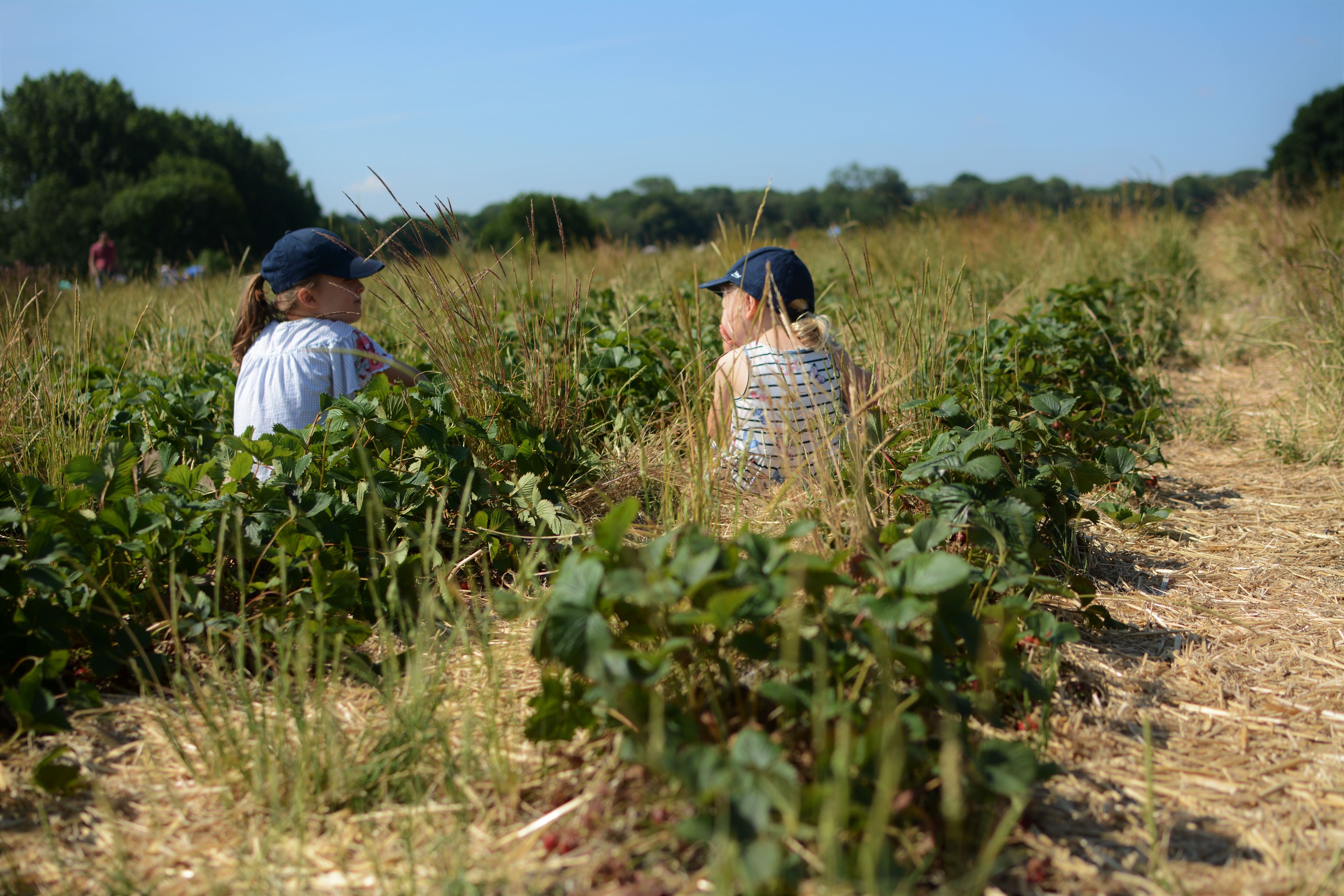 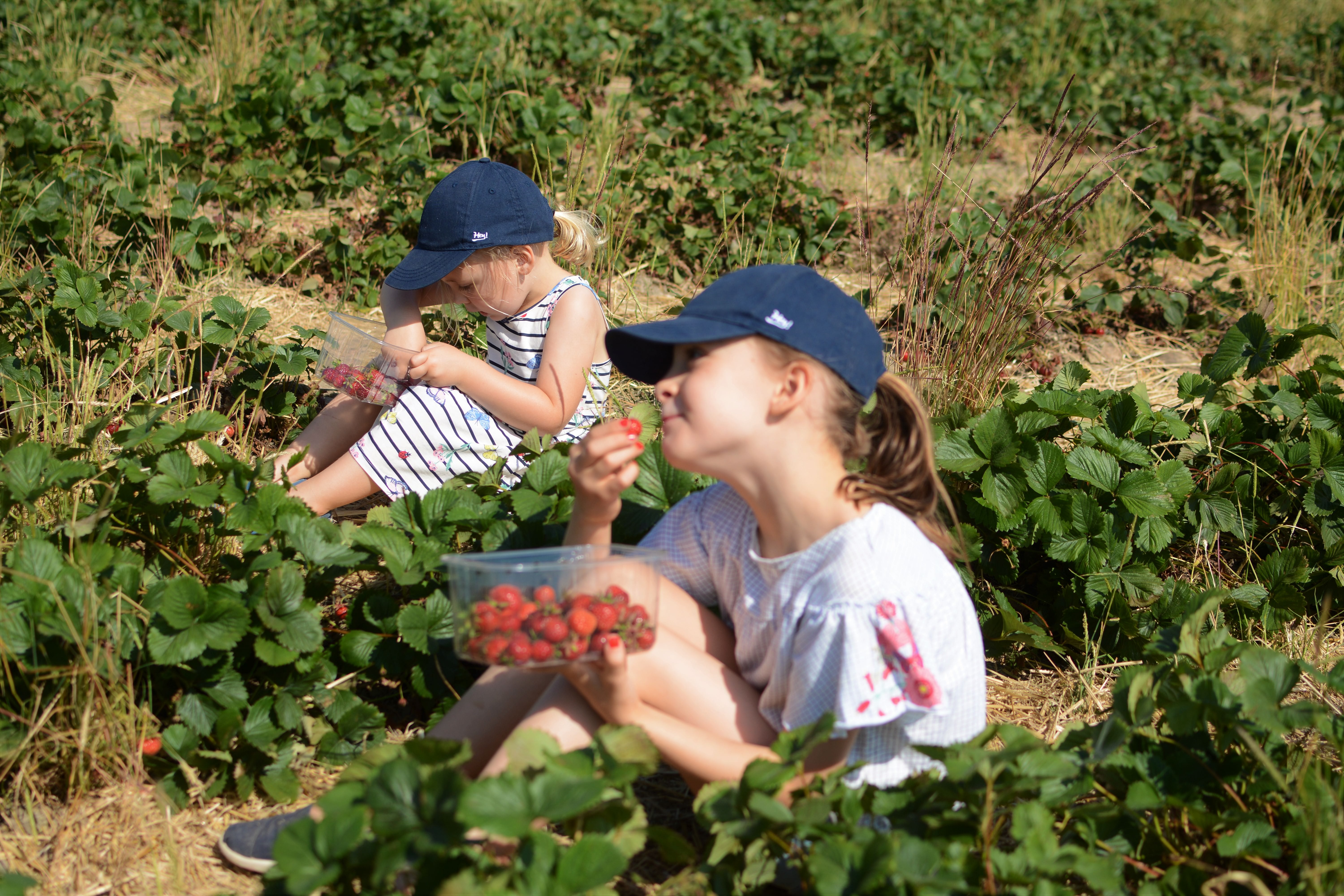 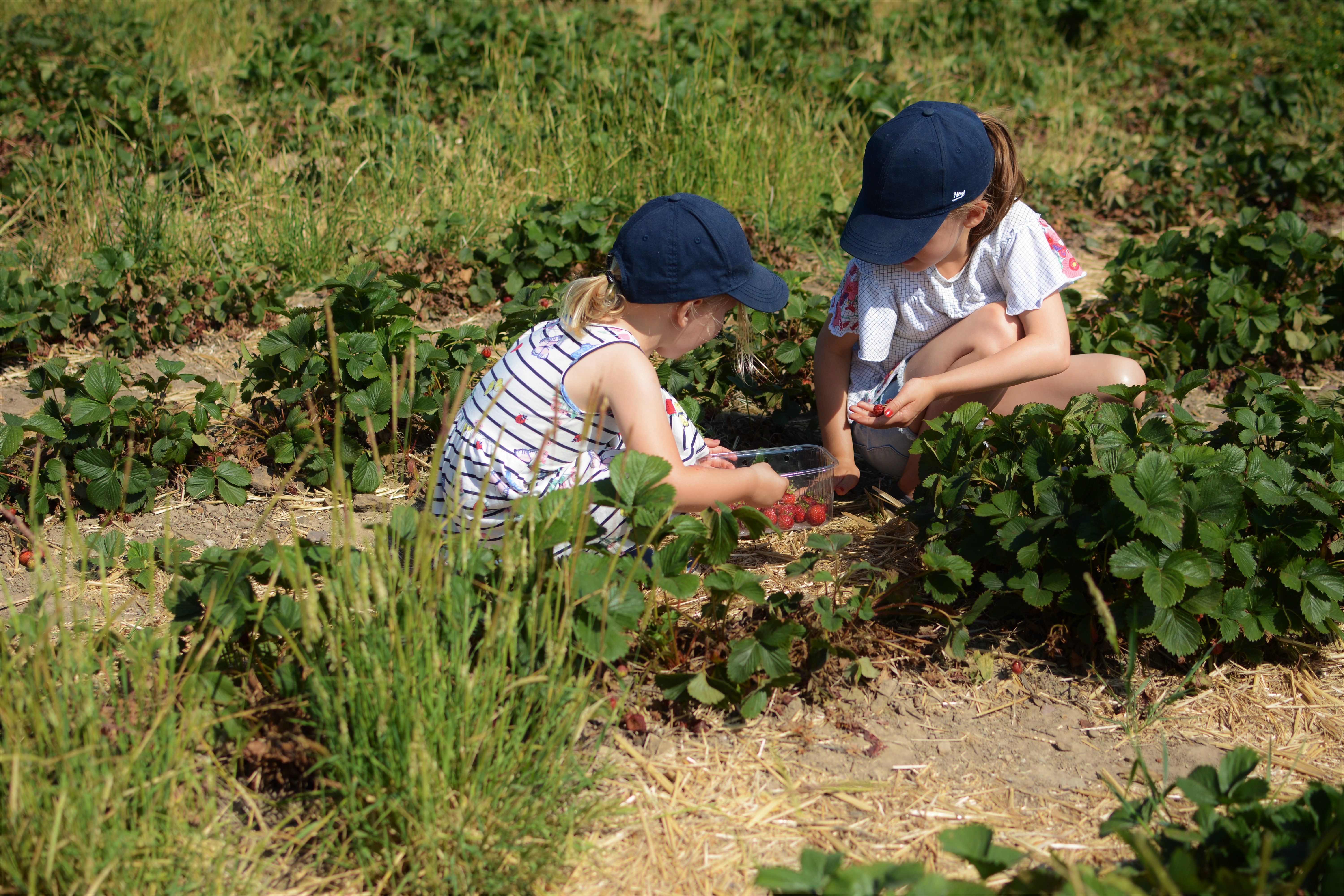 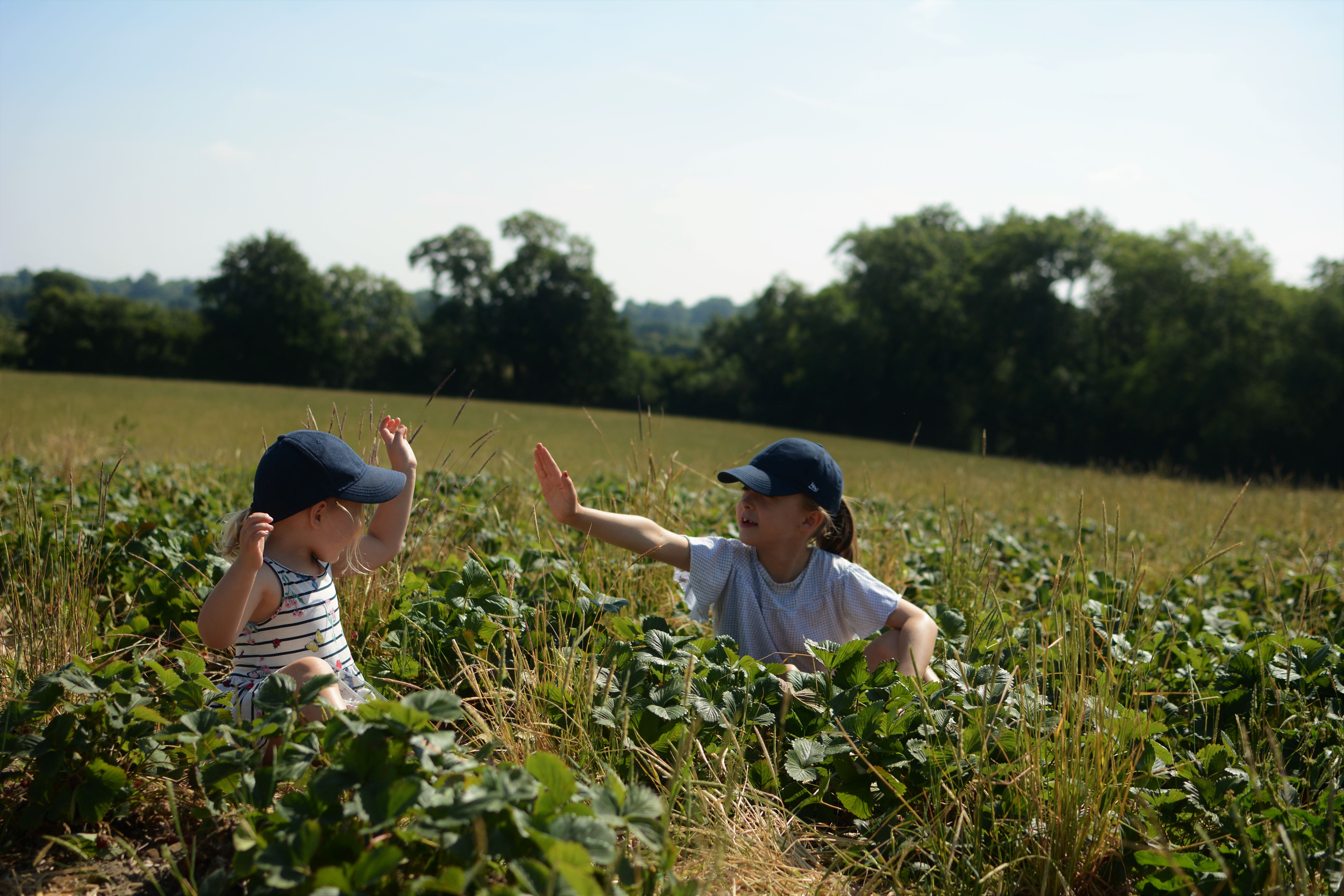 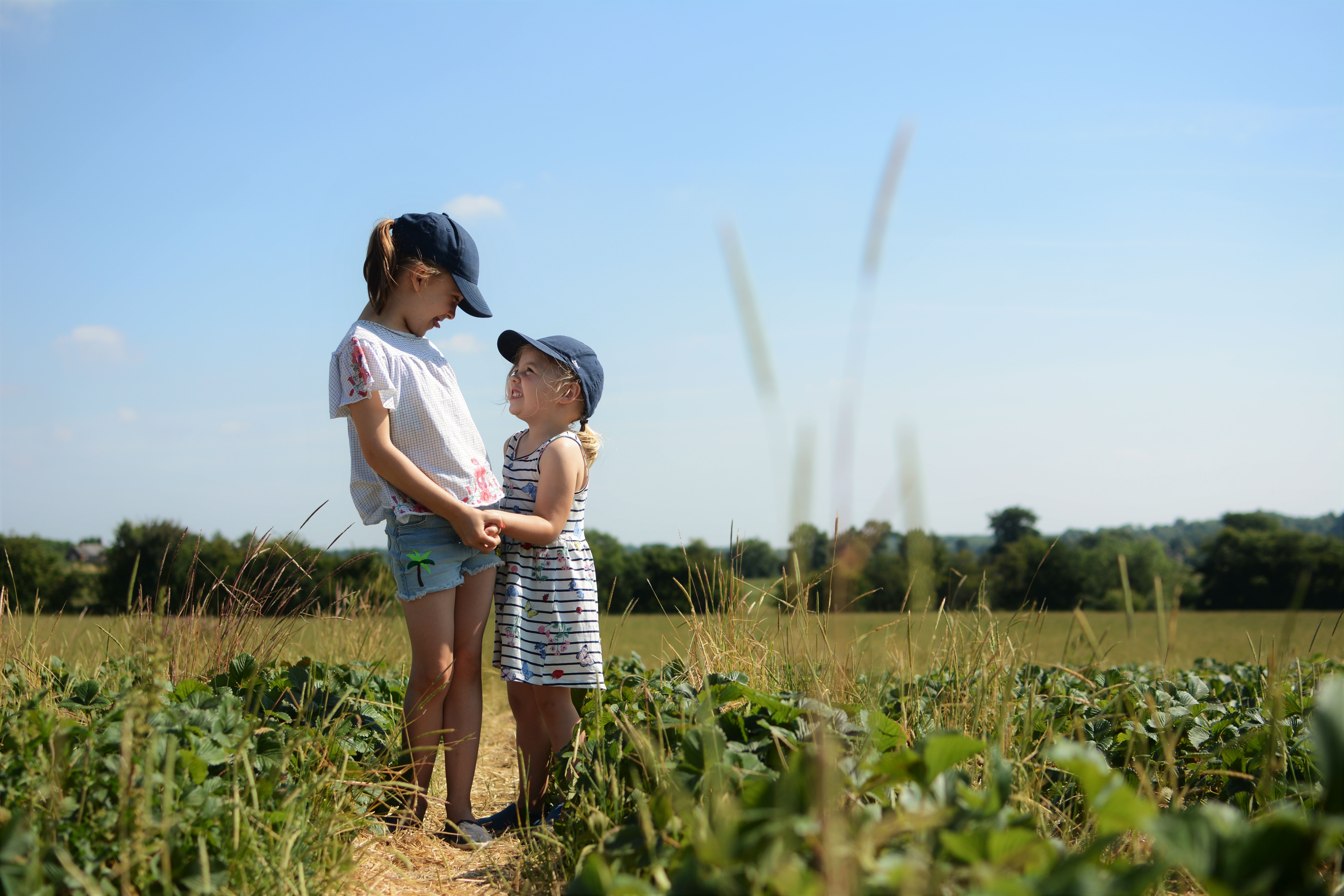 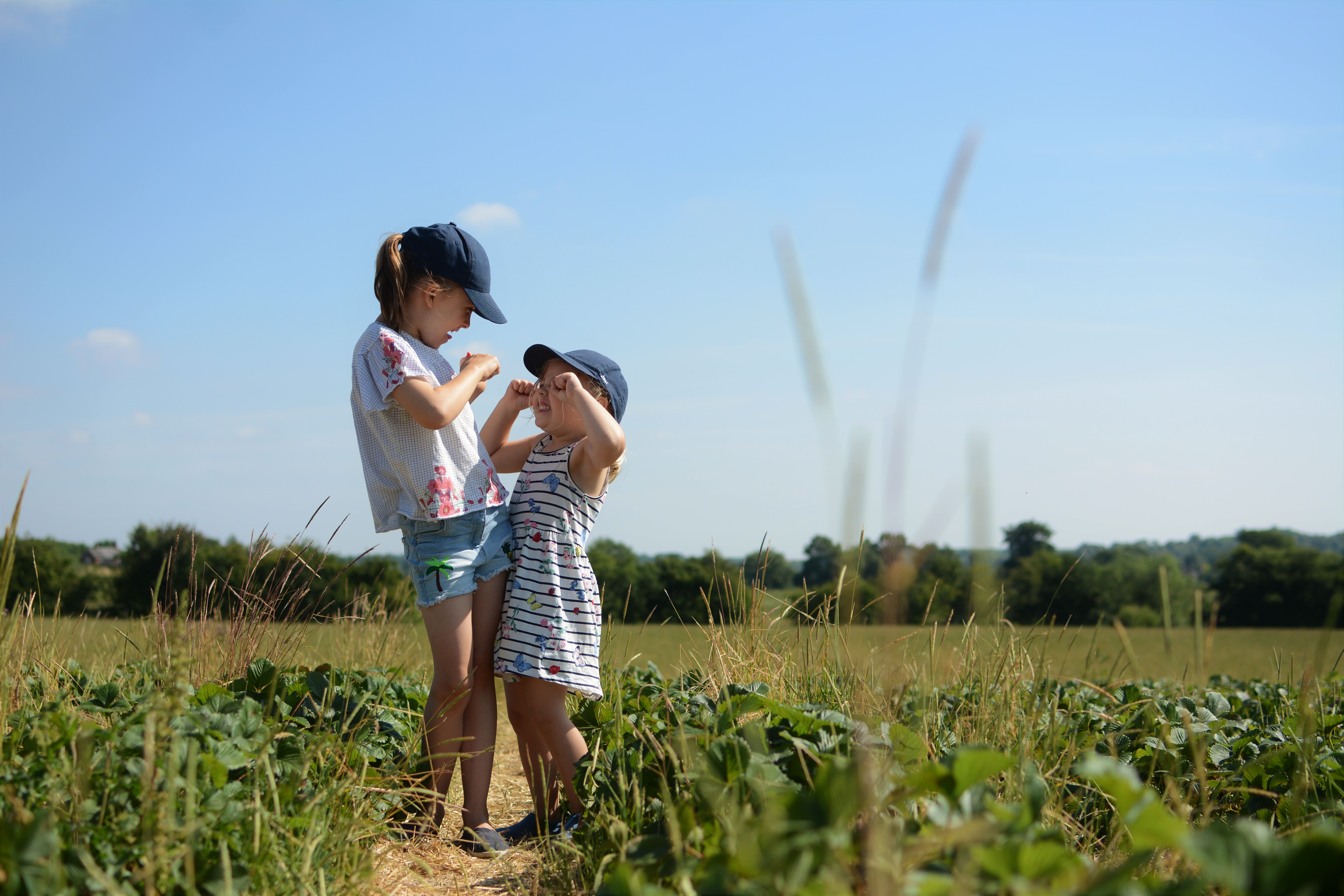 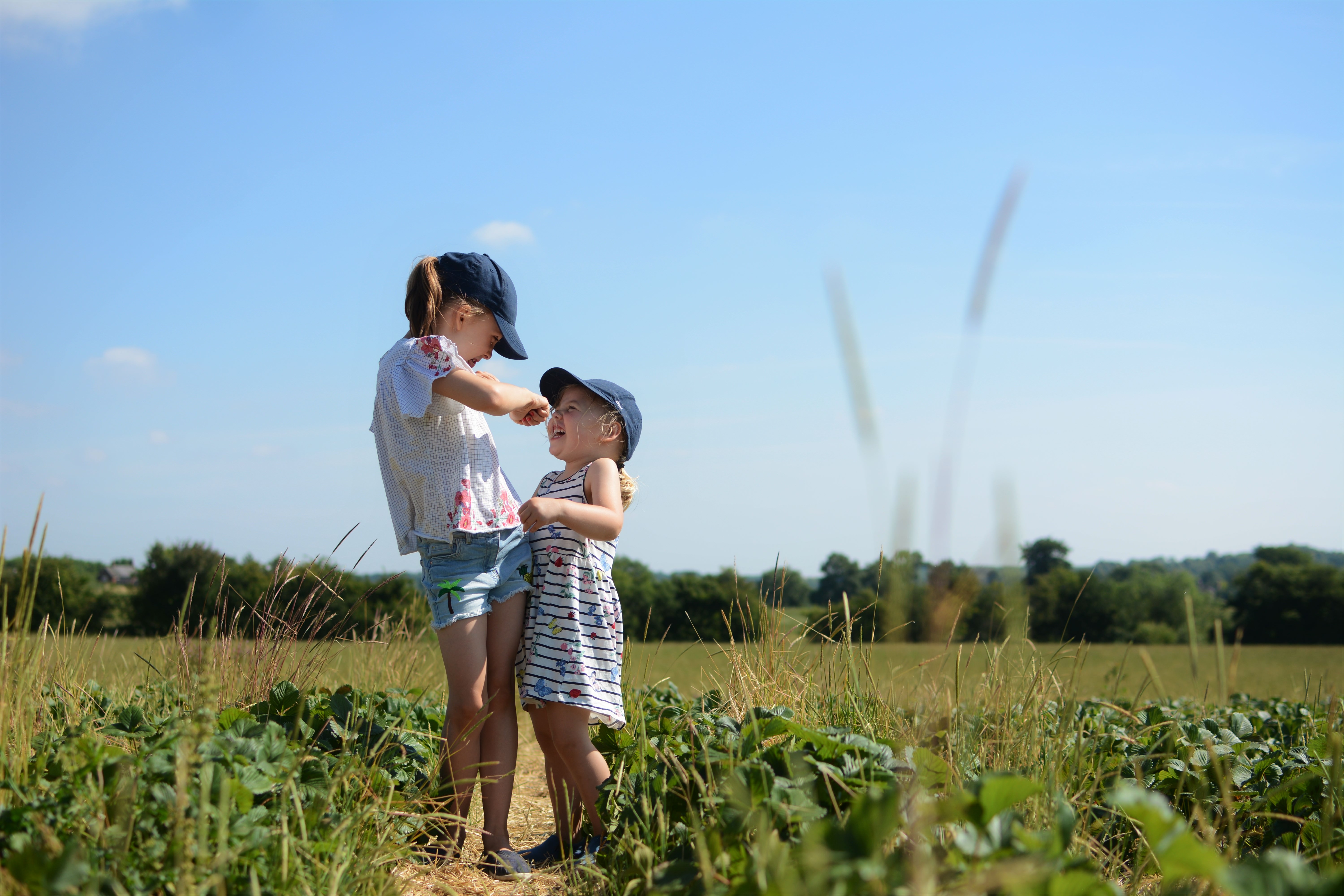 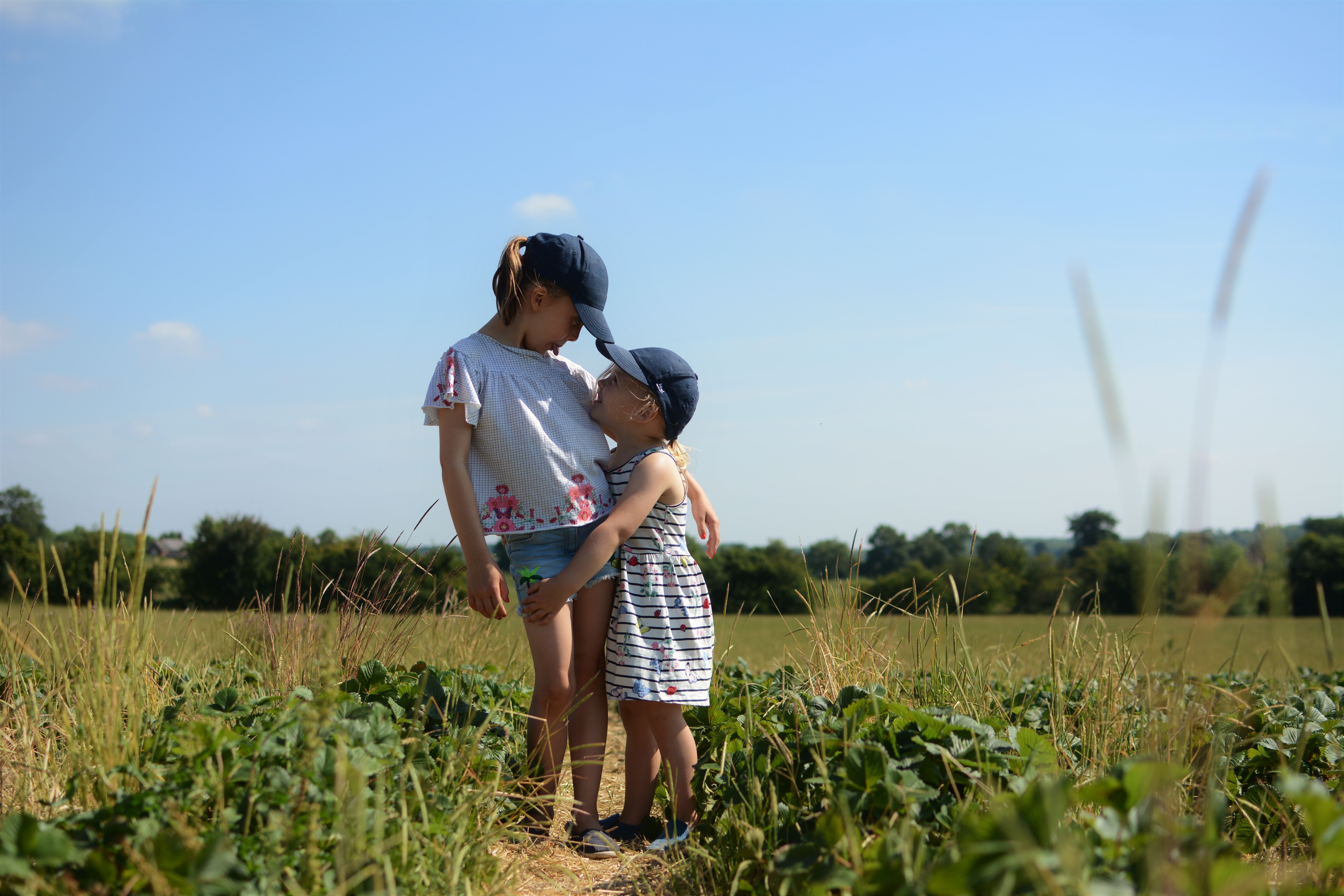 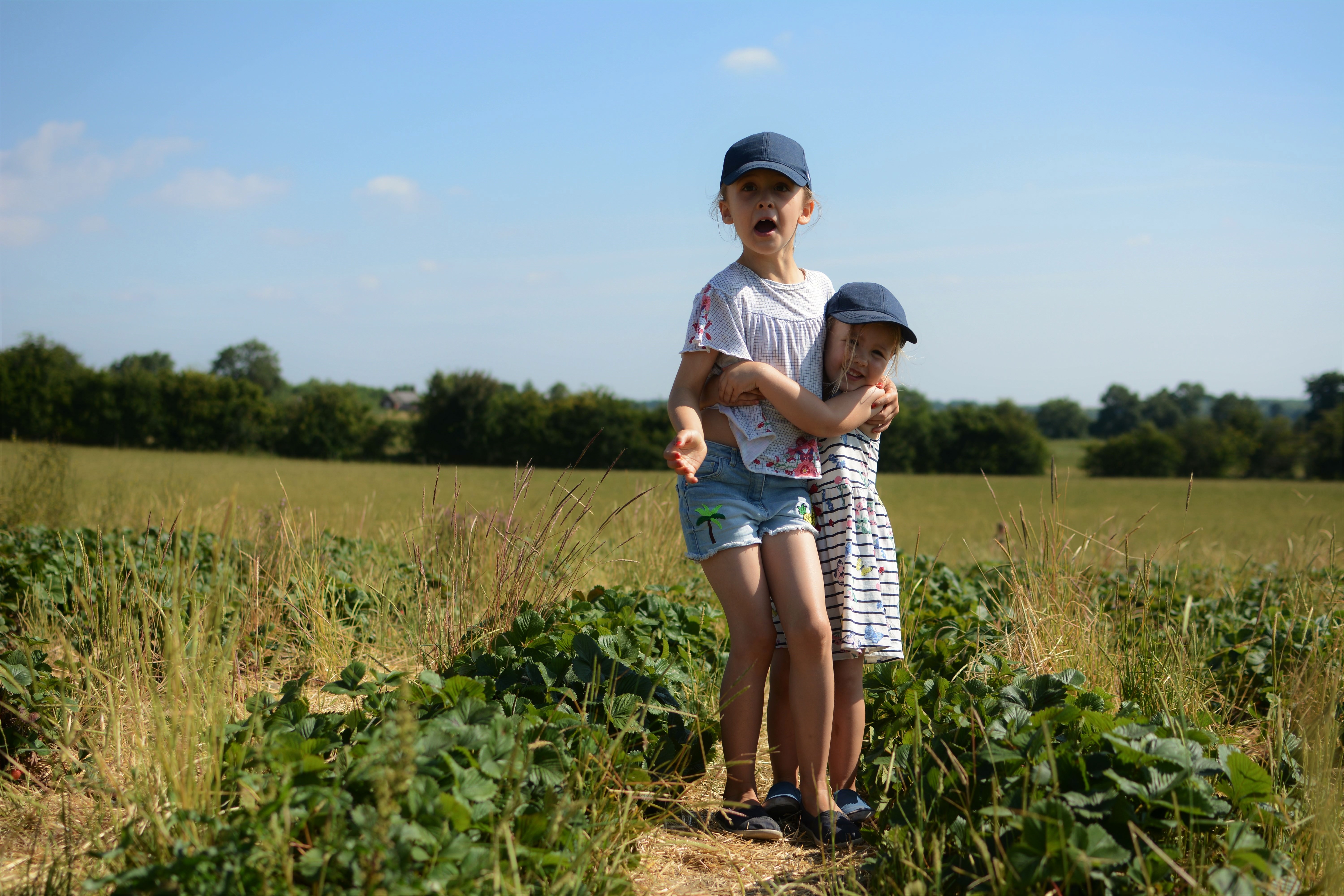 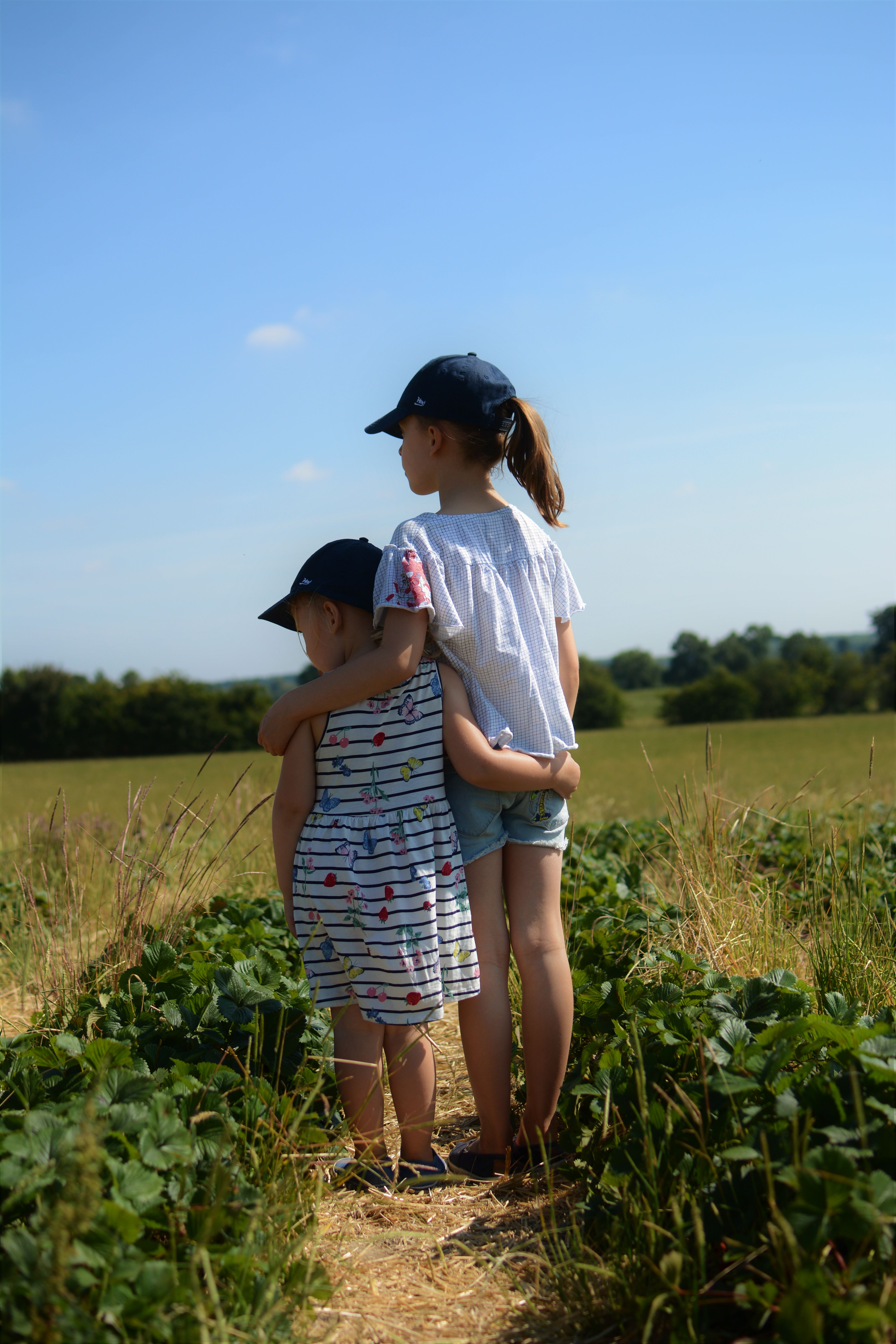 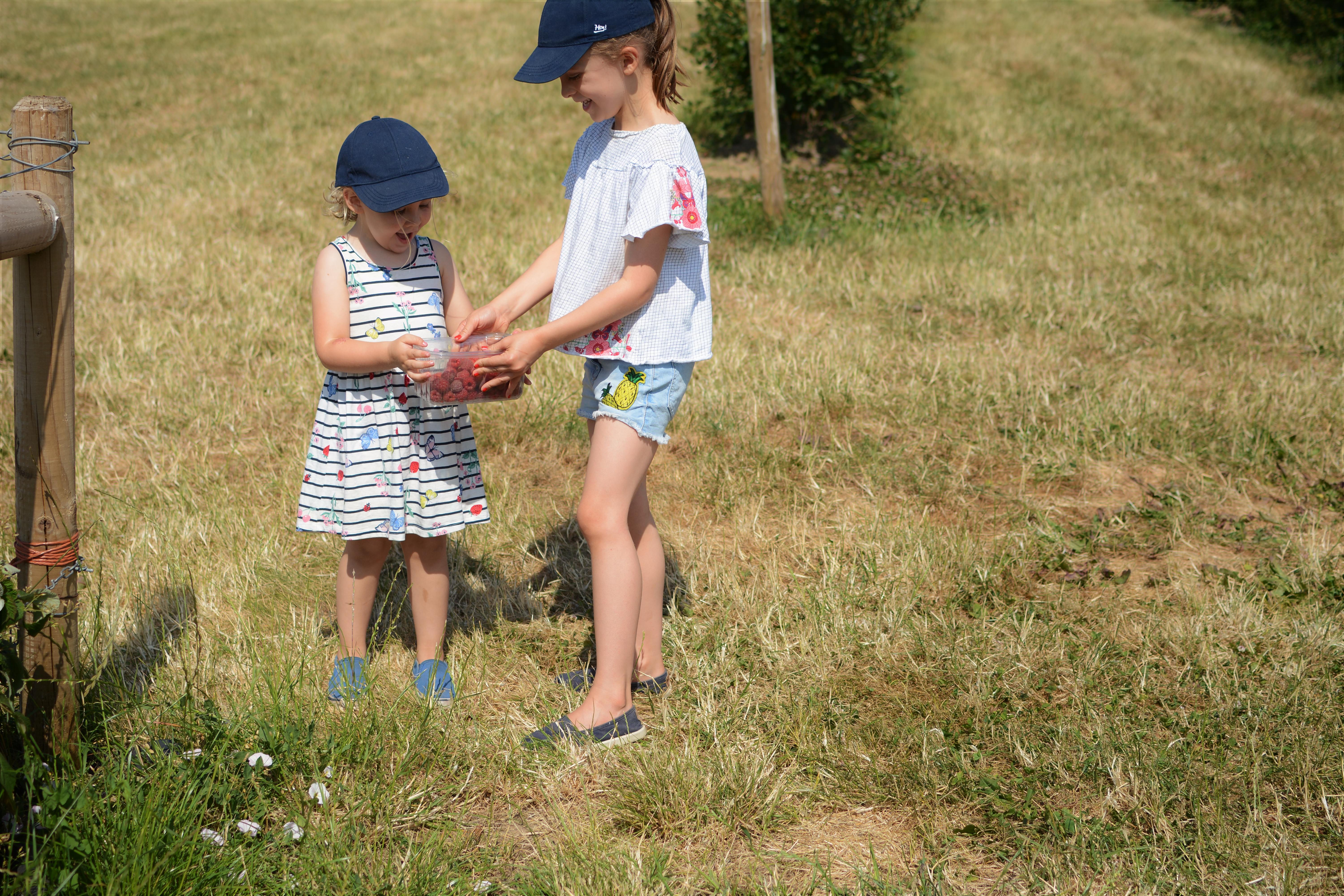 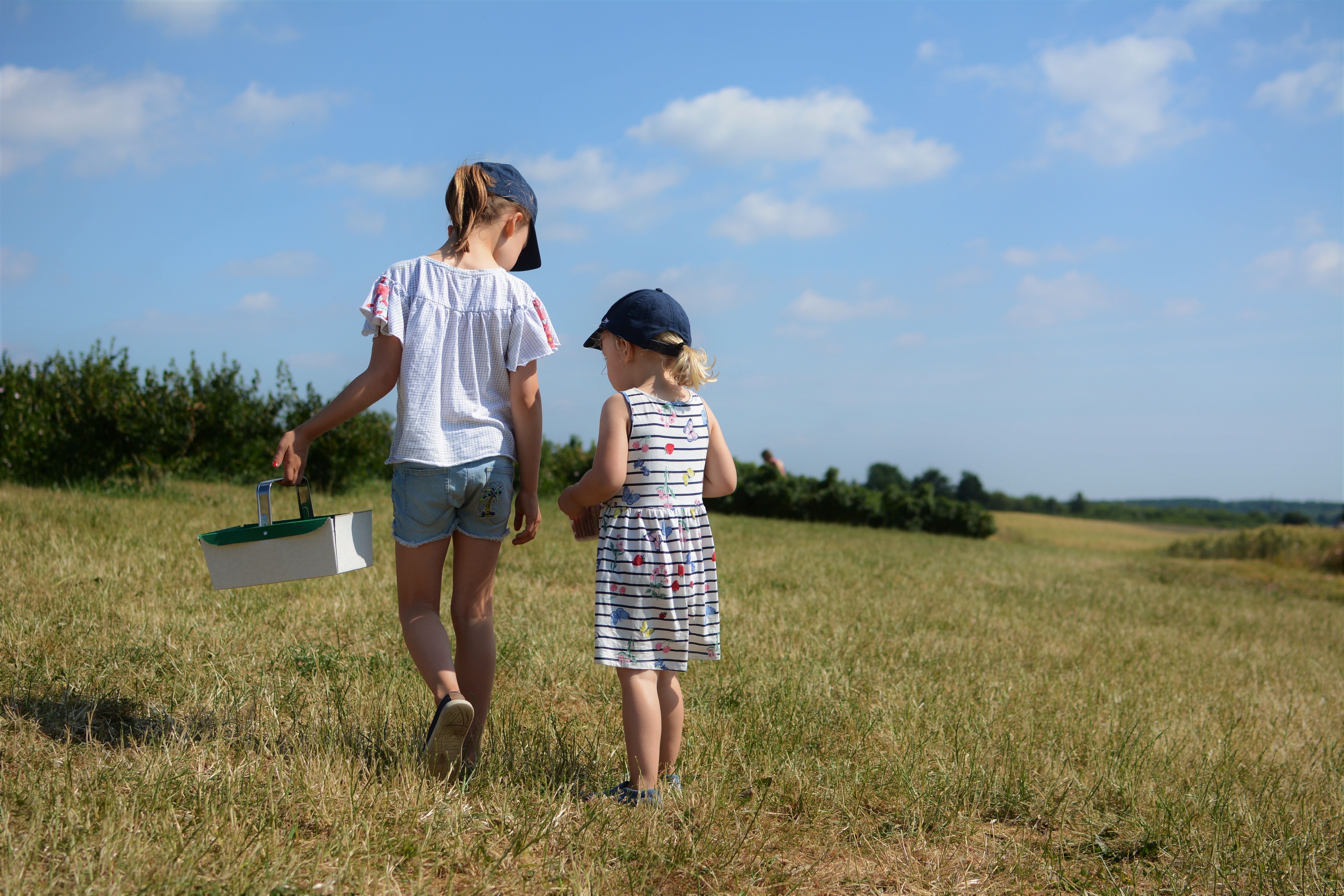 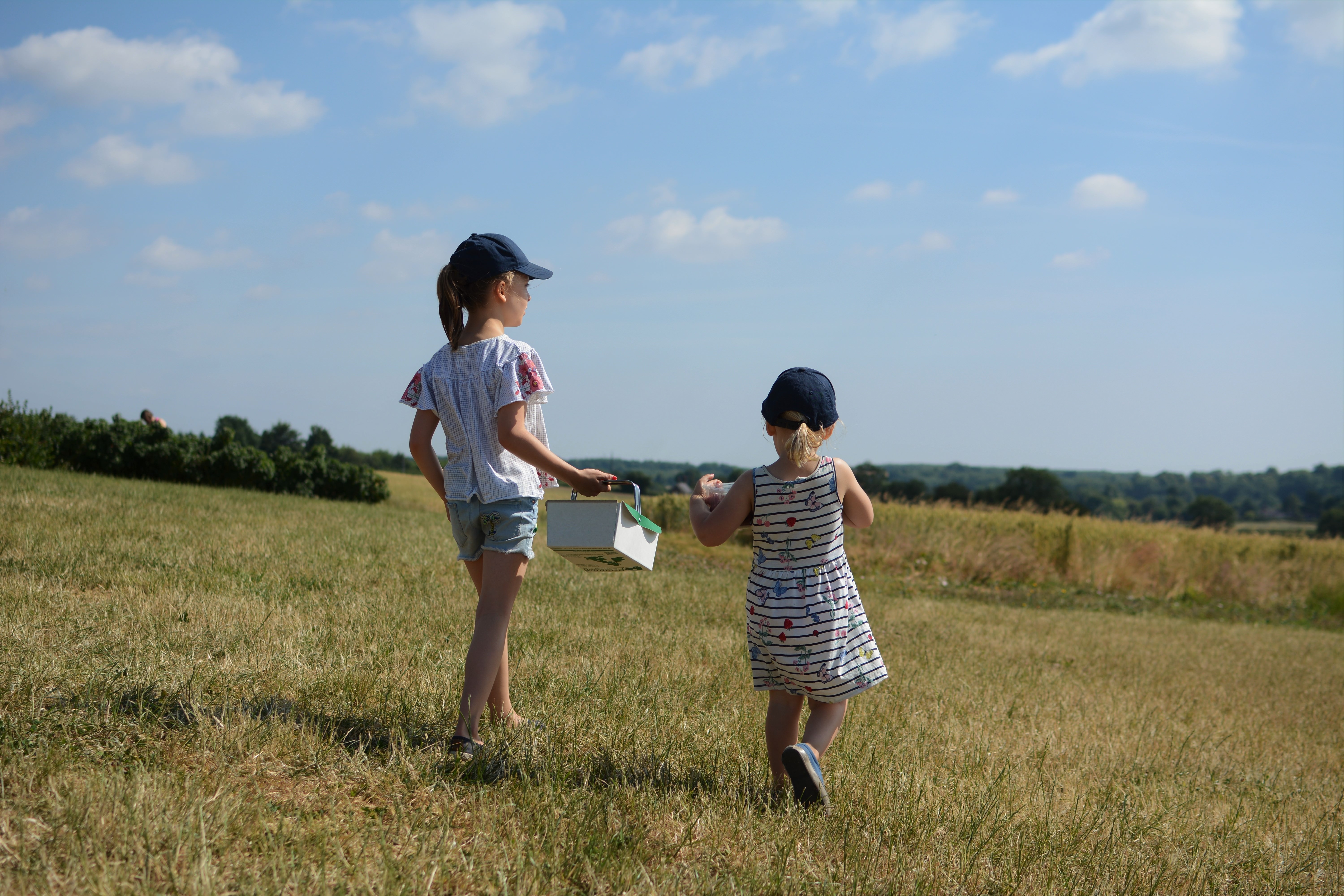