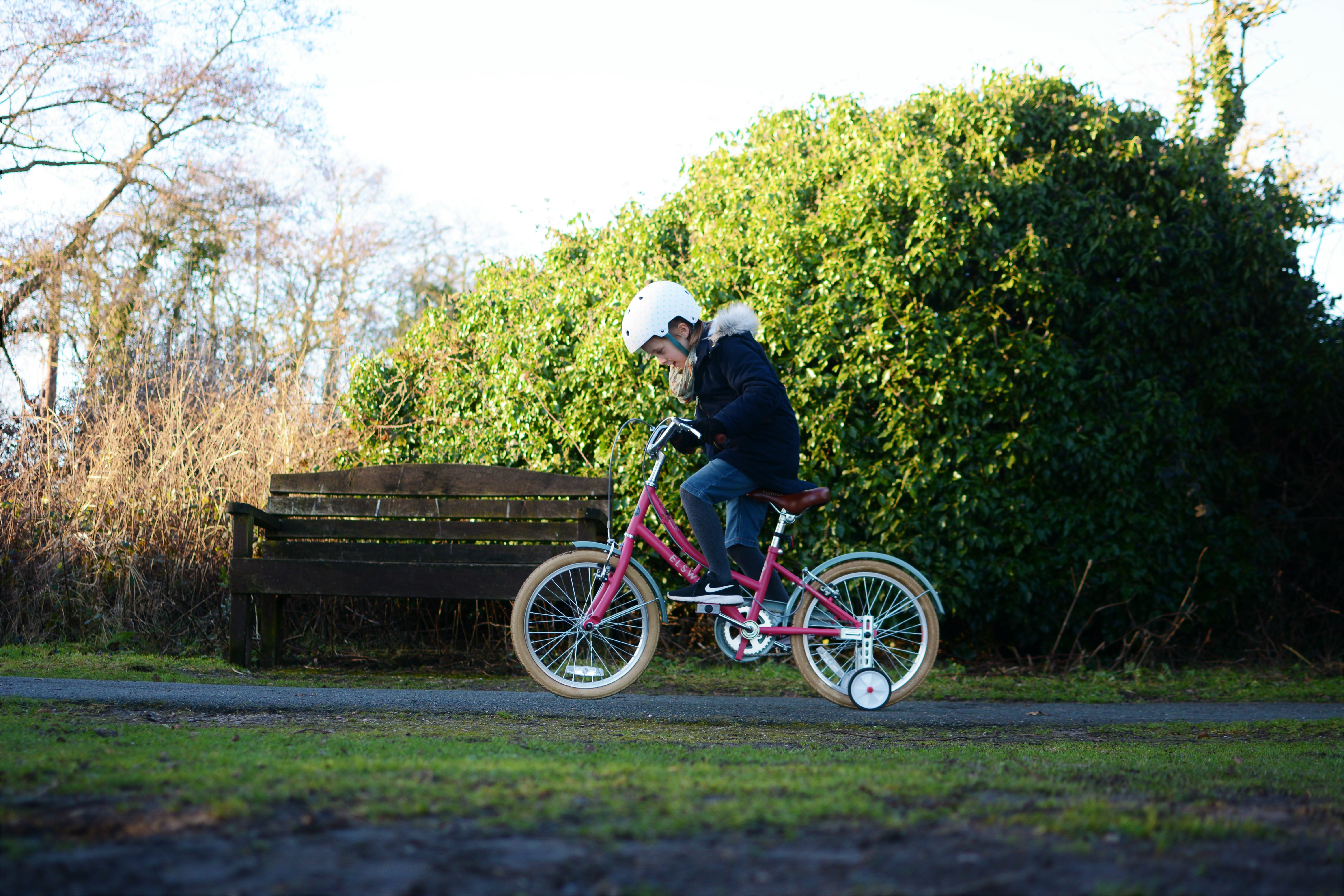 This month has been a lot less about adventure and much more about simply family. January is a weird old month for most people but the past few years I have learnt to take it as it is and actually really enjoy the slower pace of life. Or as slow as you can take life with two young children! We have still spent a fair bit of time outside but simple adventures at the park or local gardens have replaced big days out anywhere new and home time has certainly increased.

Of course we welcomed a whole new year in since my last post and we always do that in the most un-glamorous of ways; at home, in our pyjamas, falling asleep before midnight and then watching out of our bedroom window as fireworks go off all around us. Simple, but us. On New years day however we always record the London fireworks and watch it with the girls in the morning. This has become one of my favourite traditions and feels like the very best way to start the new year, even if I do cry every single year as we hold hands to sing Auld Lang Syne. What is it about new year that is oh so emotional?

The rest of the month like I said has been quiet, I have loved the slower pace after a hectic December and although we have had quite a bit of illness here and there (you know cough and colds nothing serious but enough to knock everybody off par a little) it has mostly just been the ordinary lovely. It is nice to get back into routine with school and nursery which means more one on one time with the girls, something we have all benefited from. The time at home also means the girls can play with their new Christmas and birthday things and I feel much more organised with the house than ever. Life in general actually, even down to meal planning and blogging, it does seem to have just given us more head space to know where we are.

The girls have played with all their new presents well, Eva is in the process of building and coding her Lego Boost and adores it so much. It is lovely to see her and Eddy get into something together aswell as they bond over Lego and what they can get it to do. She is also so obsessed with Harry Potter now that she doesn’t even wait to read it together which was always the plan and before I know it she has read three chapters in bed of a morning! She has started football club this term too which is another form of bonding for the two of them.

Roma had her very first nursery party (one that was cancelled just before Christmas) and has been so excited about it. To the point where when we awoke to snow on the day of the party (the snow was the reason it was cancelled) she said “Oh No Mummy I hope it isn’t cancelled again” and was so so pleased when it wasn’t. To see her in that environment was really different but it was also lovely for me to meet some of the other Mums too, something I don’t get to do as I don’t even take her anymore. At home she has been playing much more craft, is obsessed with numbers and writing and adores the fact that we have so much time to read and play family board games.

Eddy has worked alot this month and we are all still adjusting to his new role since his promotion last month as it means that he is away a little more in the week, but I guess that is just time and before we know it it will be the norm once again. It has also led us to selling our second car as he has a company one, I am not sad but that little Picanto that I bought with some redundancy money way before we even got married, has served me well and it feels like the end of an era somehow. Our cosy January evenings have been mainly catching up with each other and watching our new obsession of Suits on Netflix, yes we are late to the party but now we are totally hooked. In fact there is an episode waiting for me right now!

It has been lovely to stop and soak up life this month and a part of me is actually going to be sad when it is over as I know how fast time flies. I have stopped to appreciate every moment I can as Roma turns 3 on Thursday and I just cannot fathom how that has even happened, so I have made an extra effort to really know I made the most of those last few weeks as a 2 year old!

So that is our January, no excitement, no drama, just life and I have loved every minute.

I didn’t feel like I had taken many photos this month given the slow pace but looking through them I have more little moments than I thought. 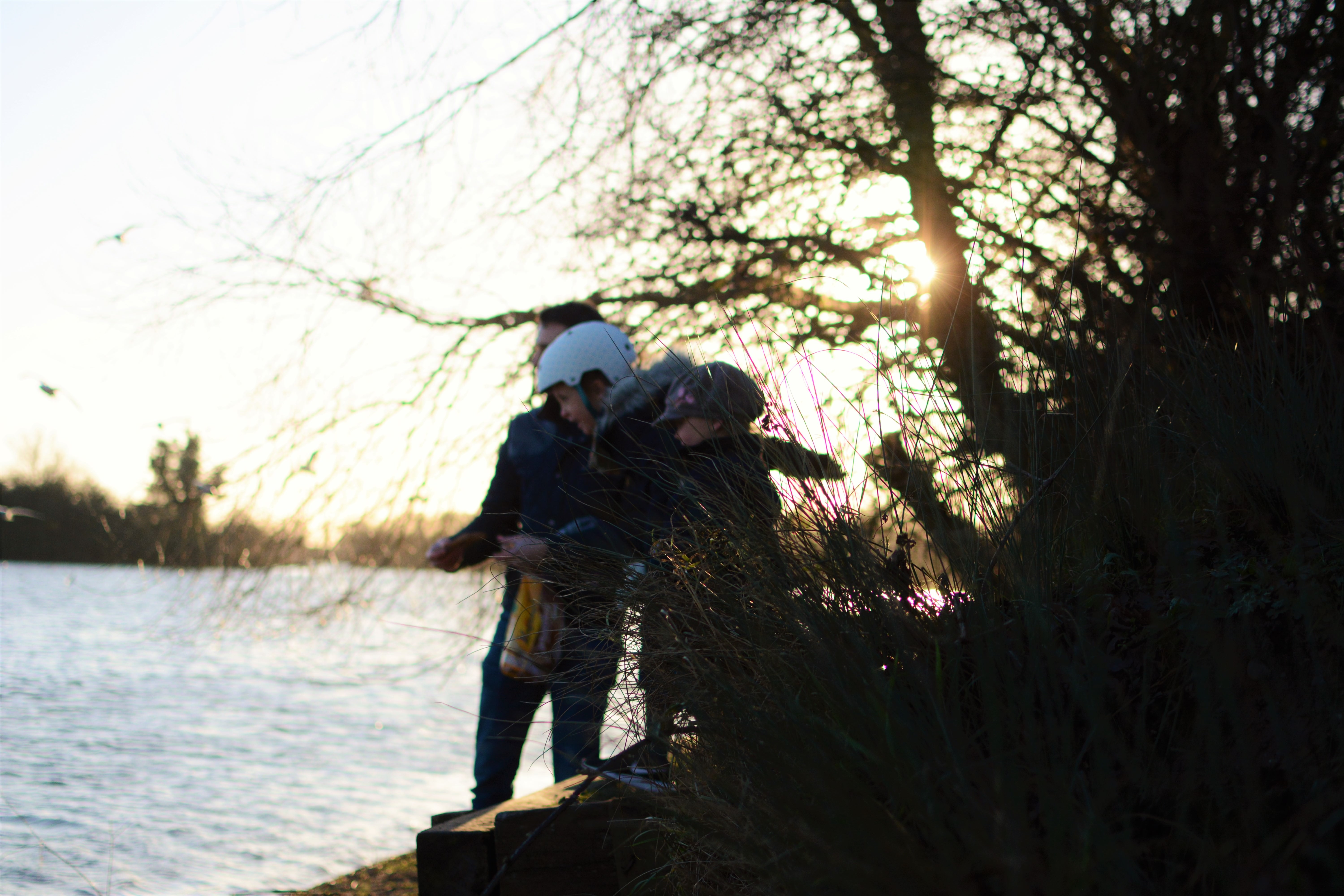 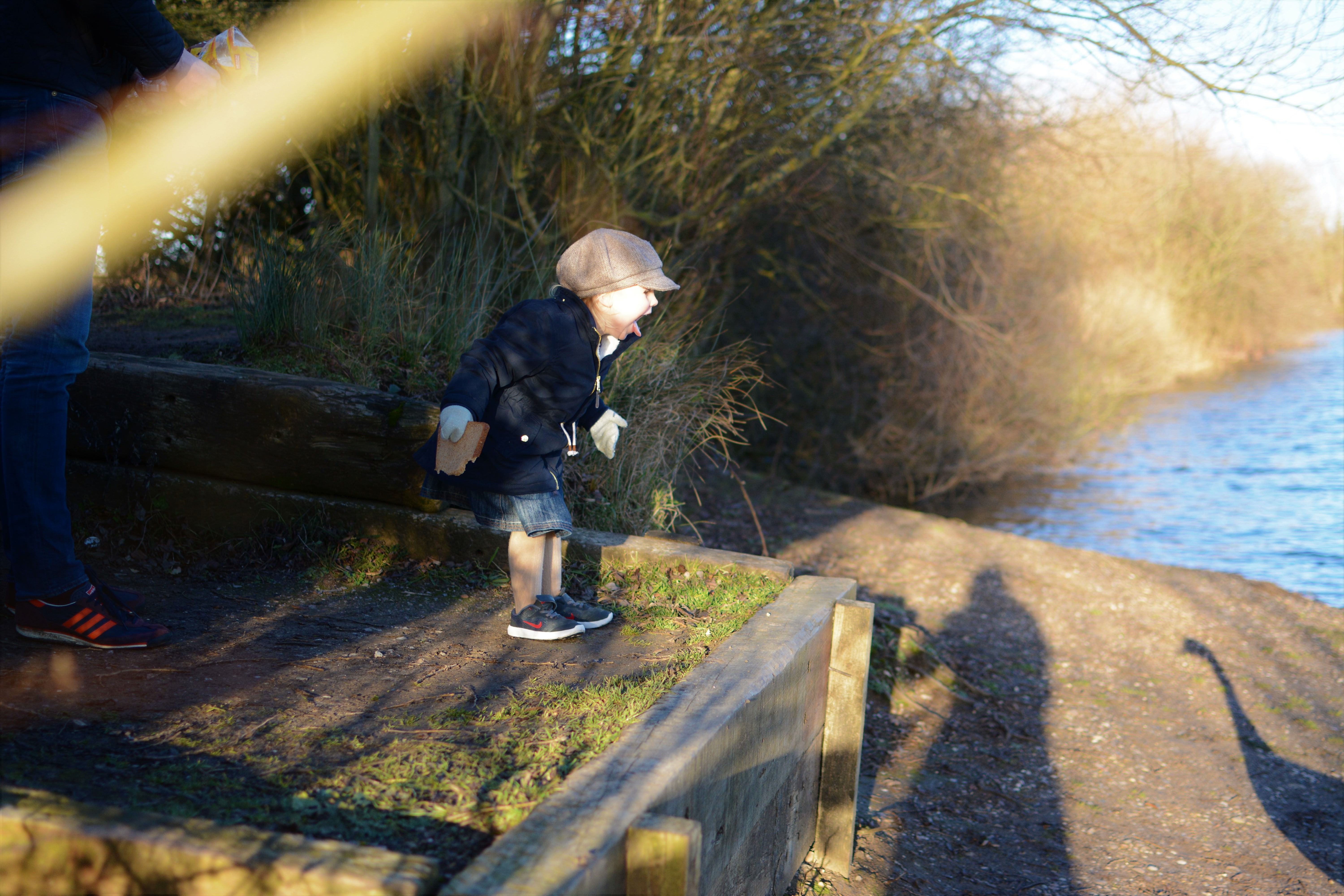 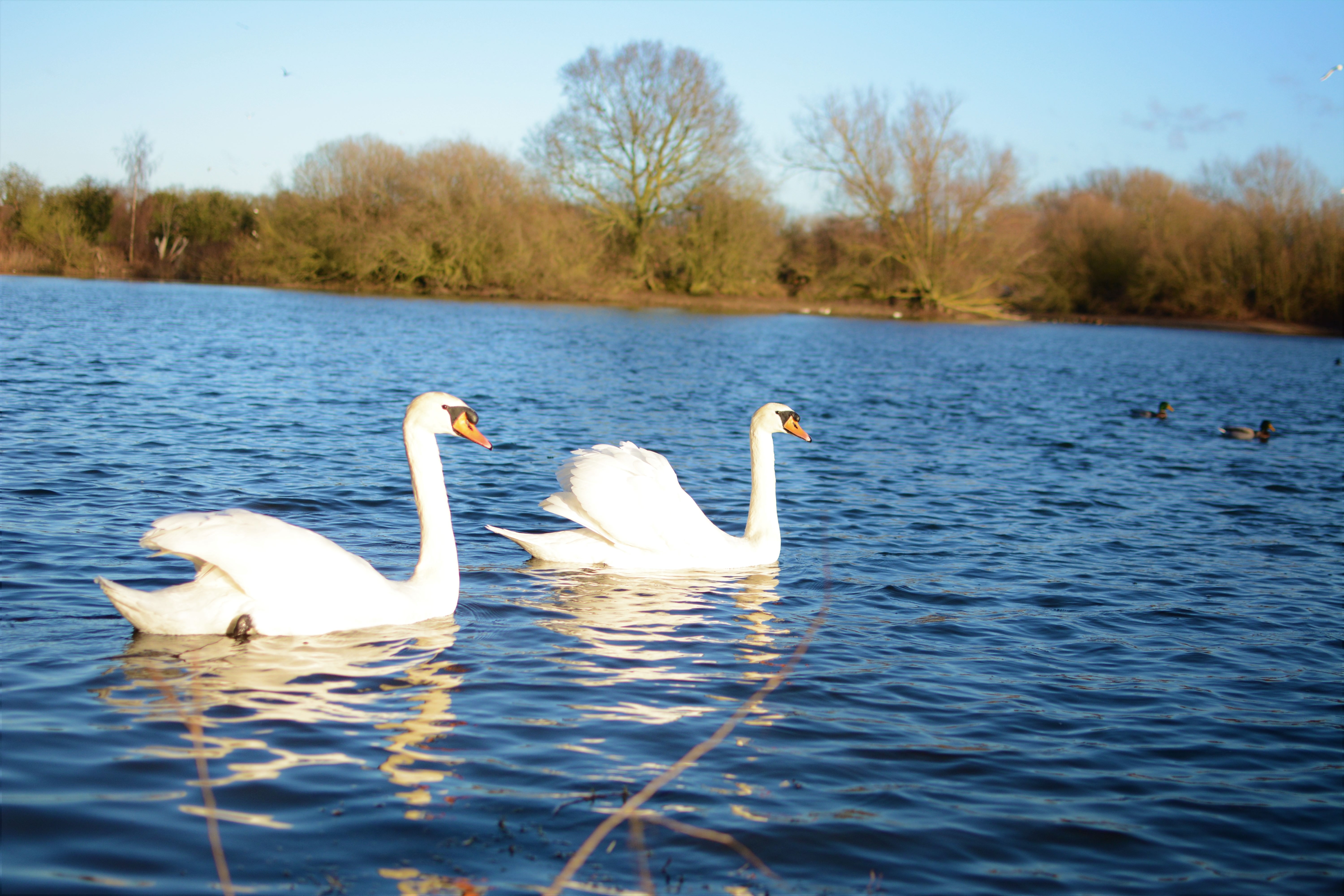 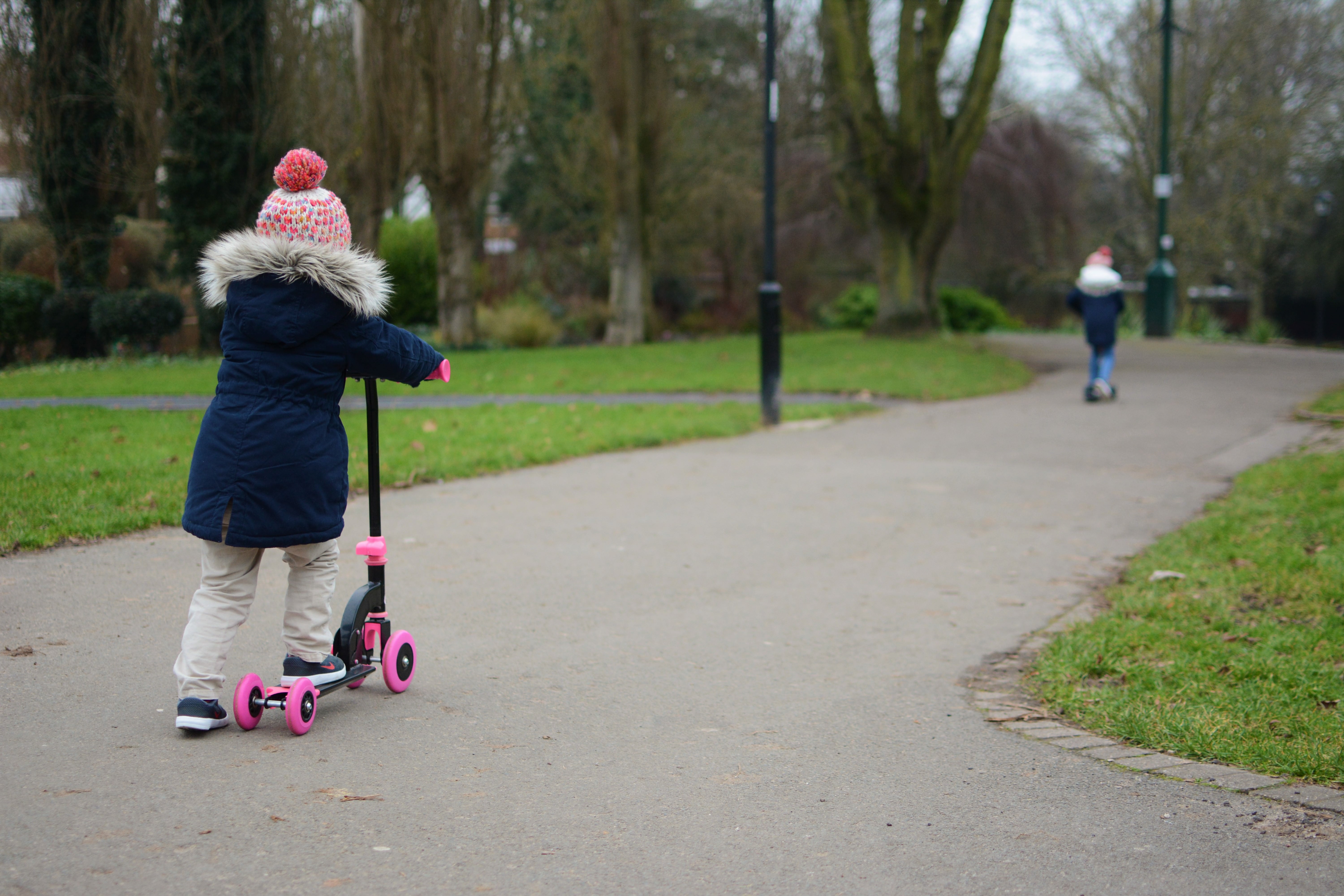 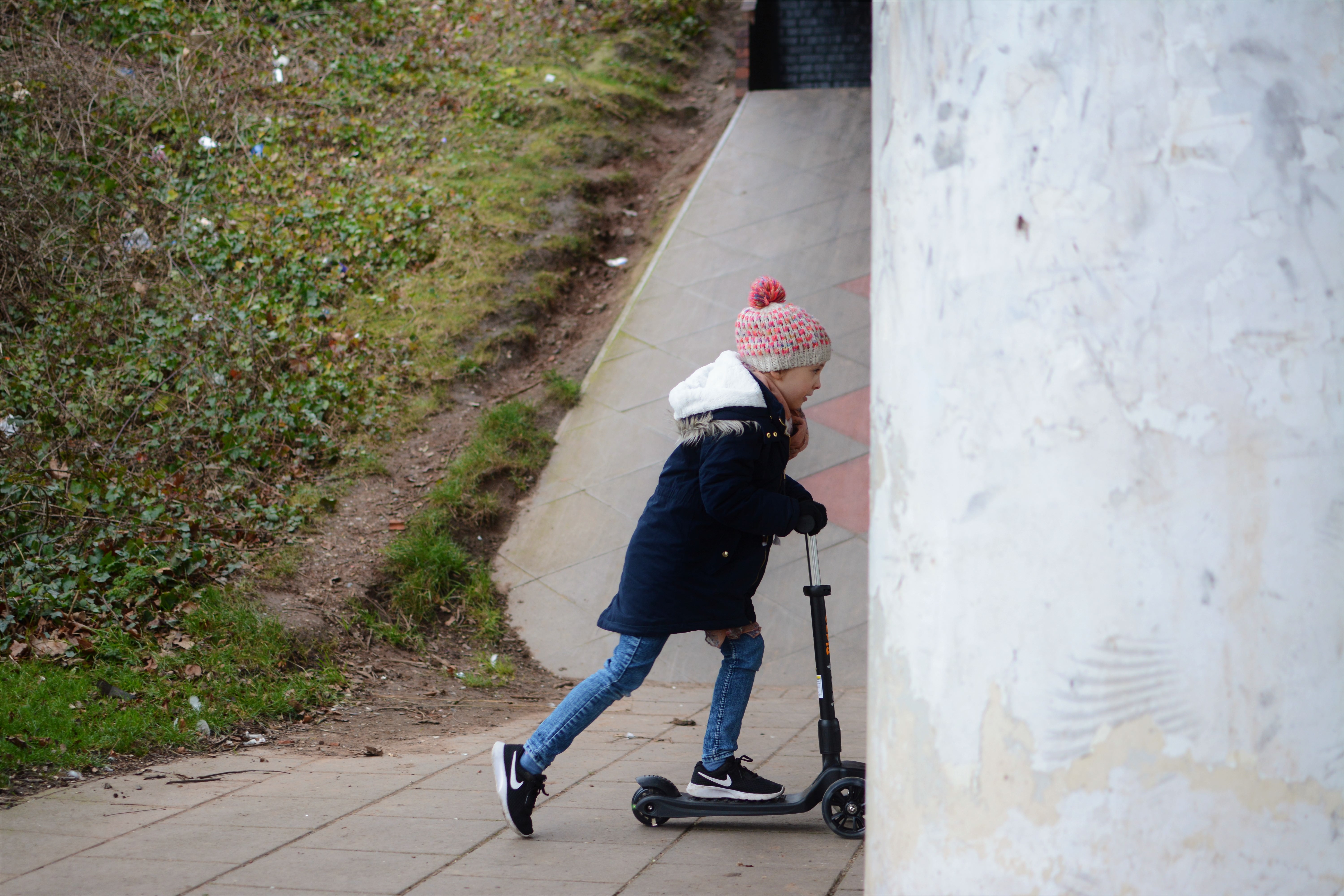 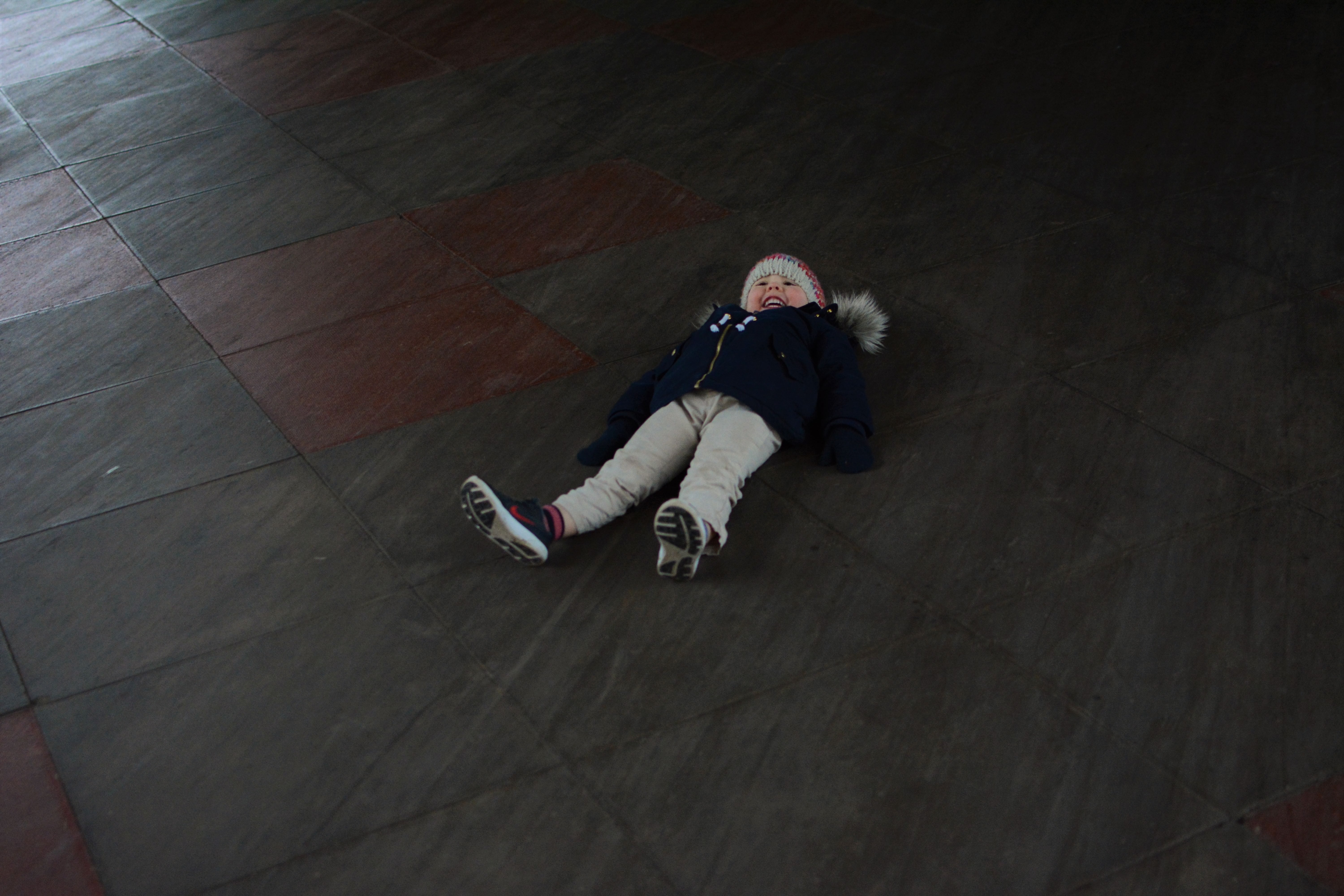 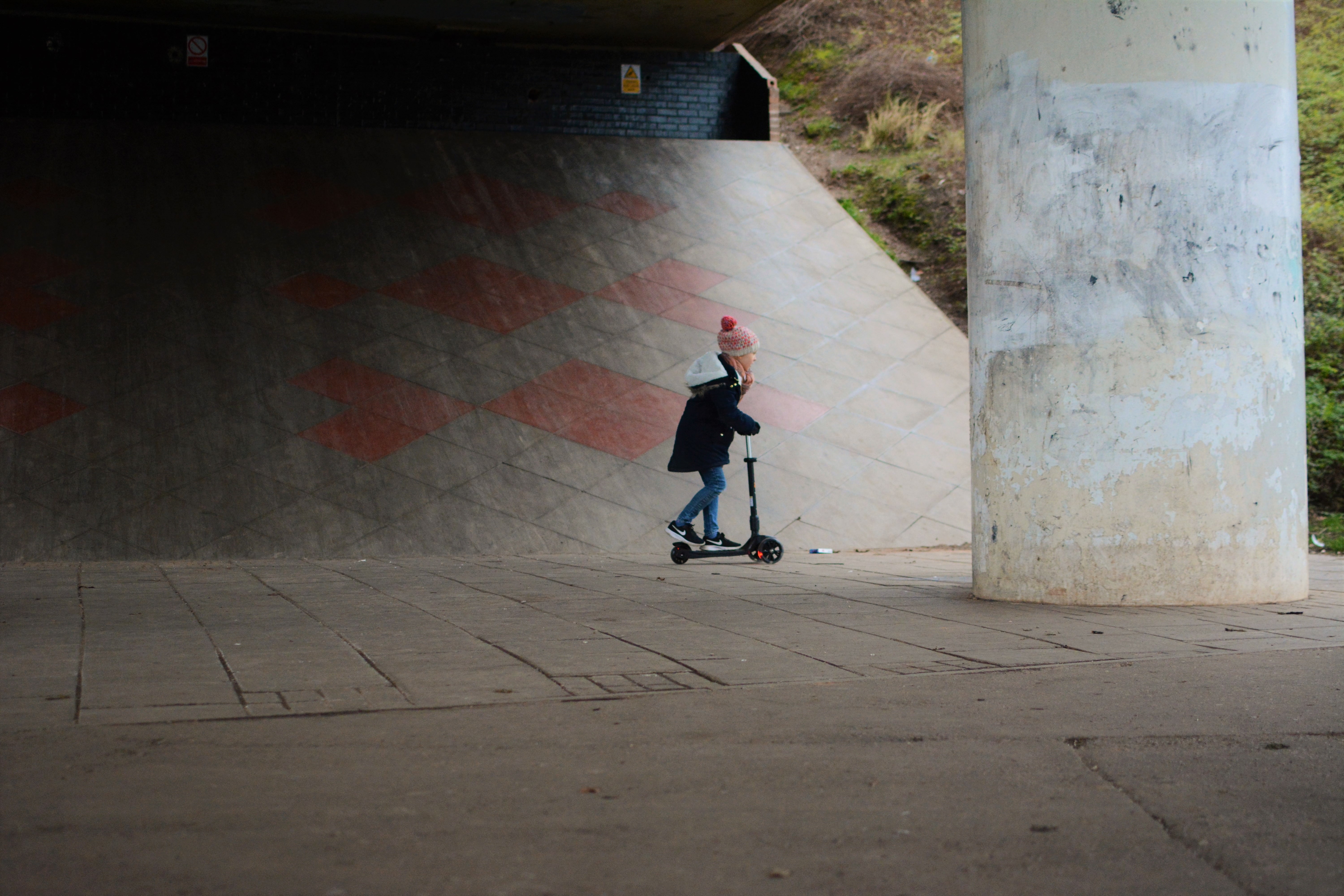 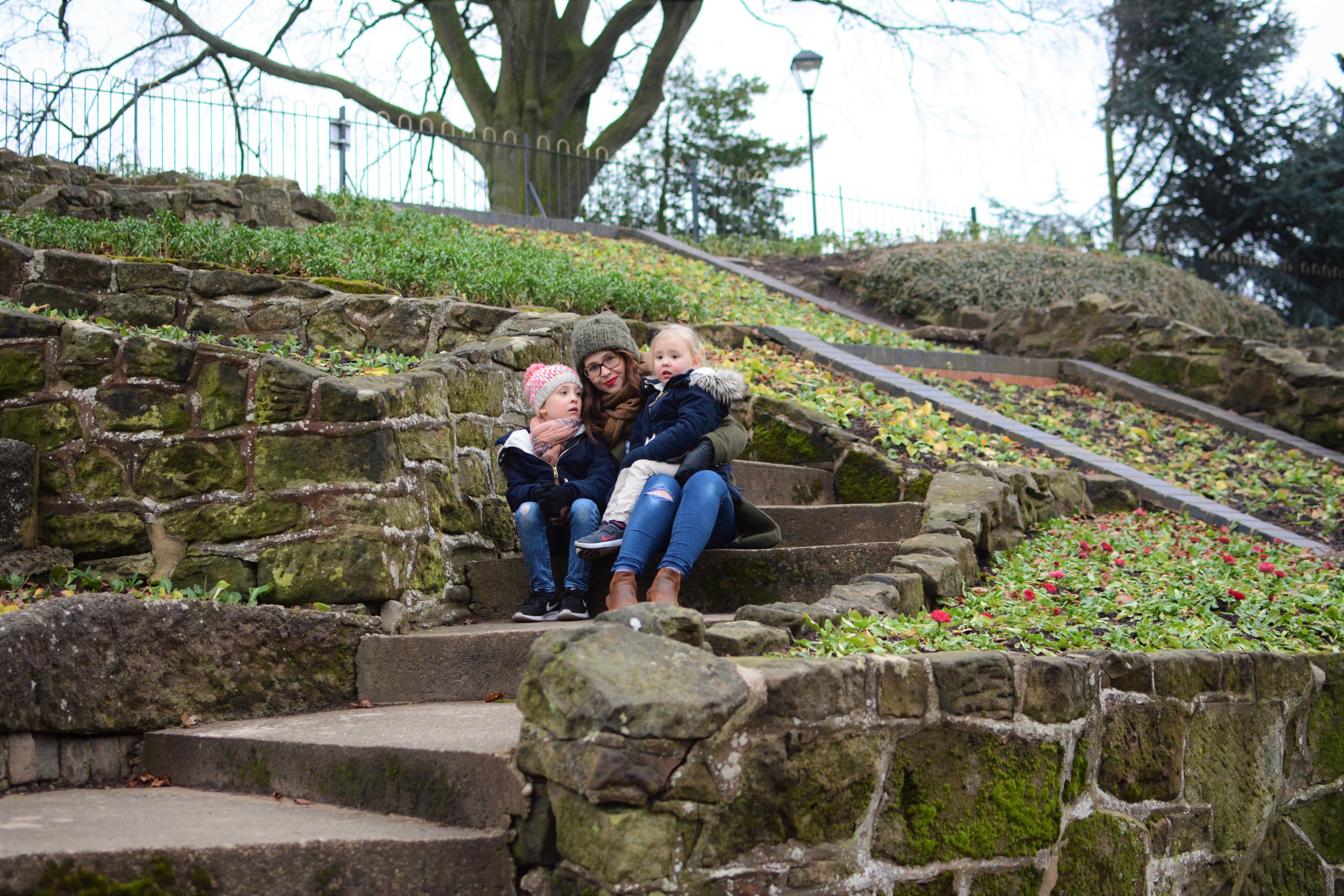 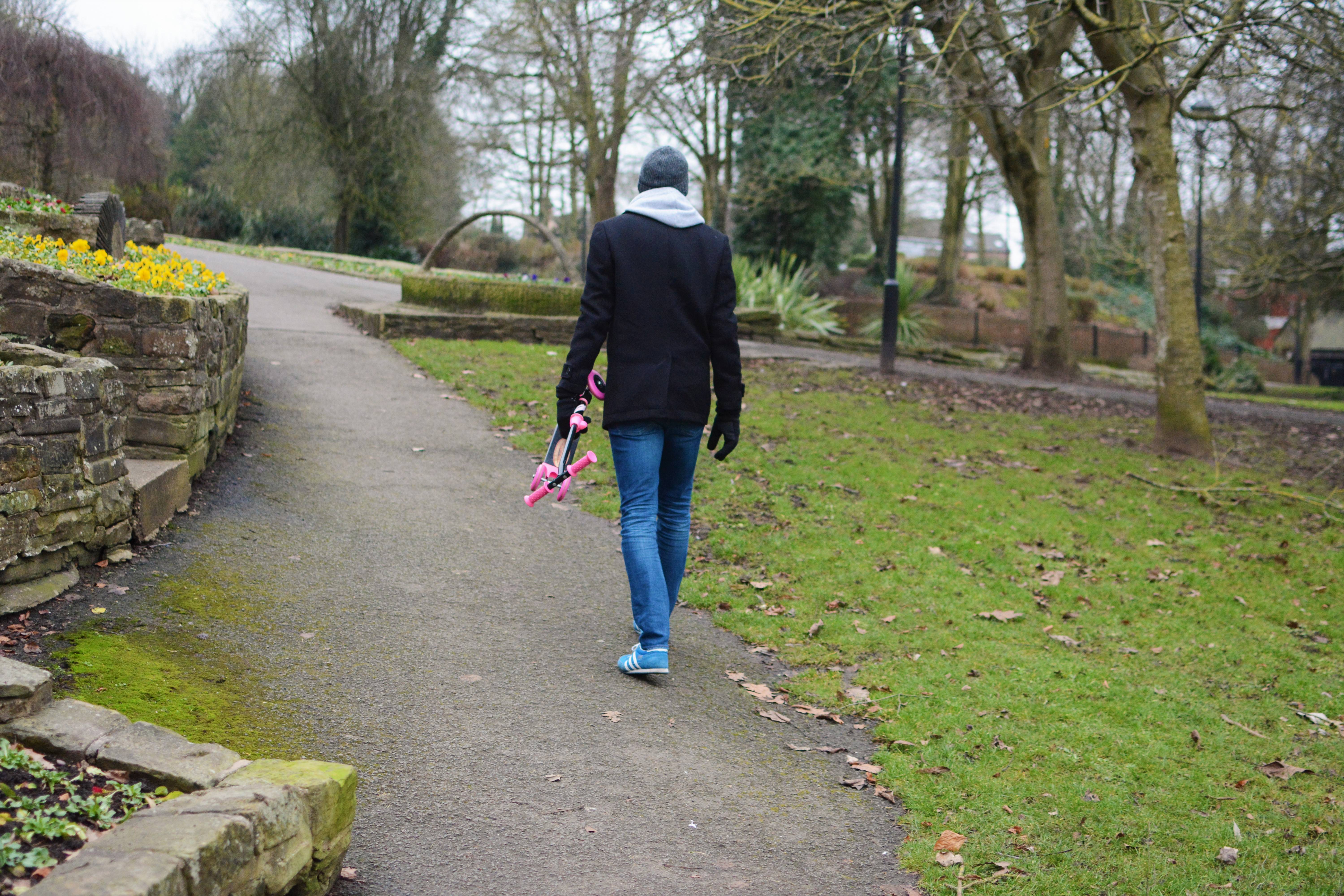 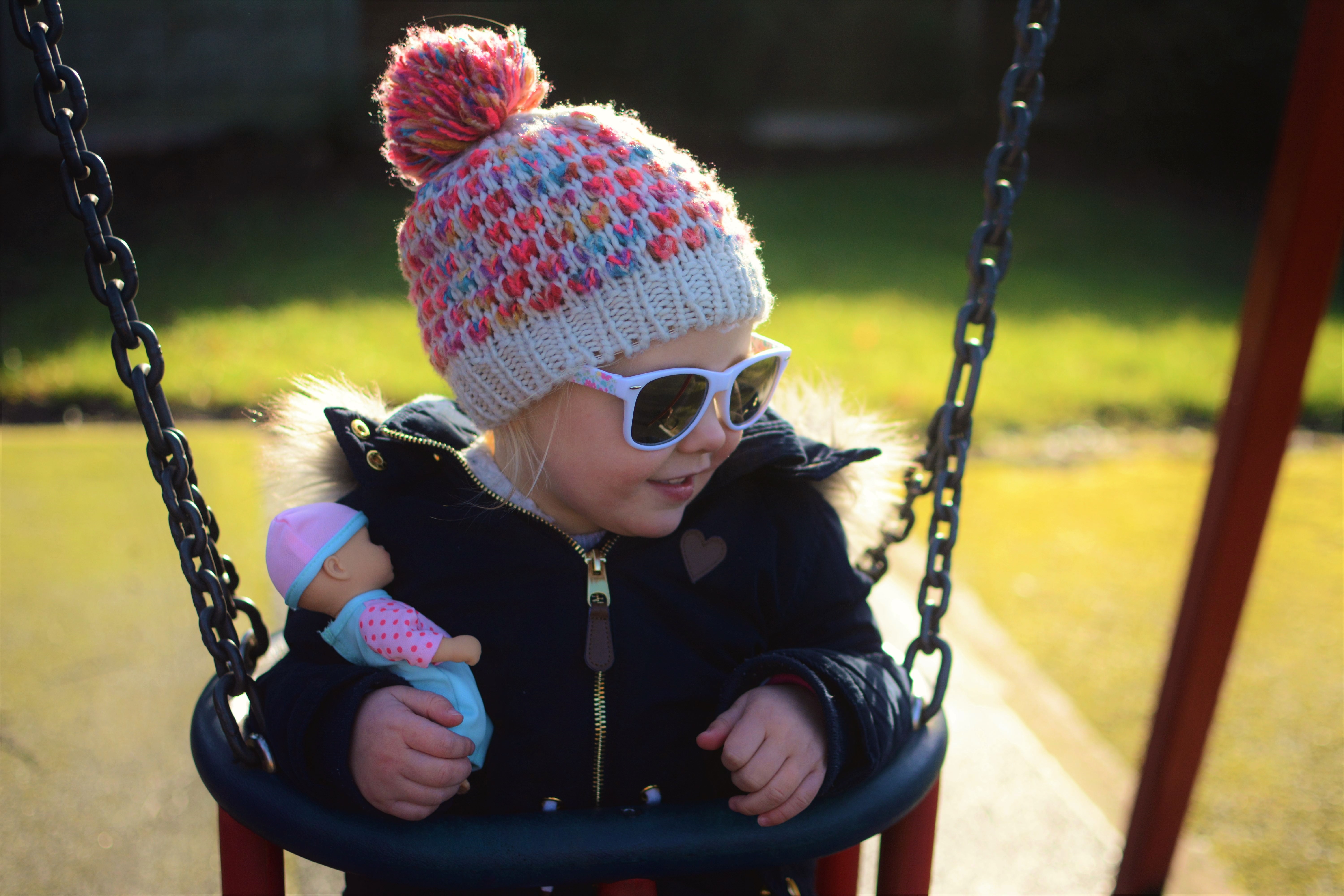 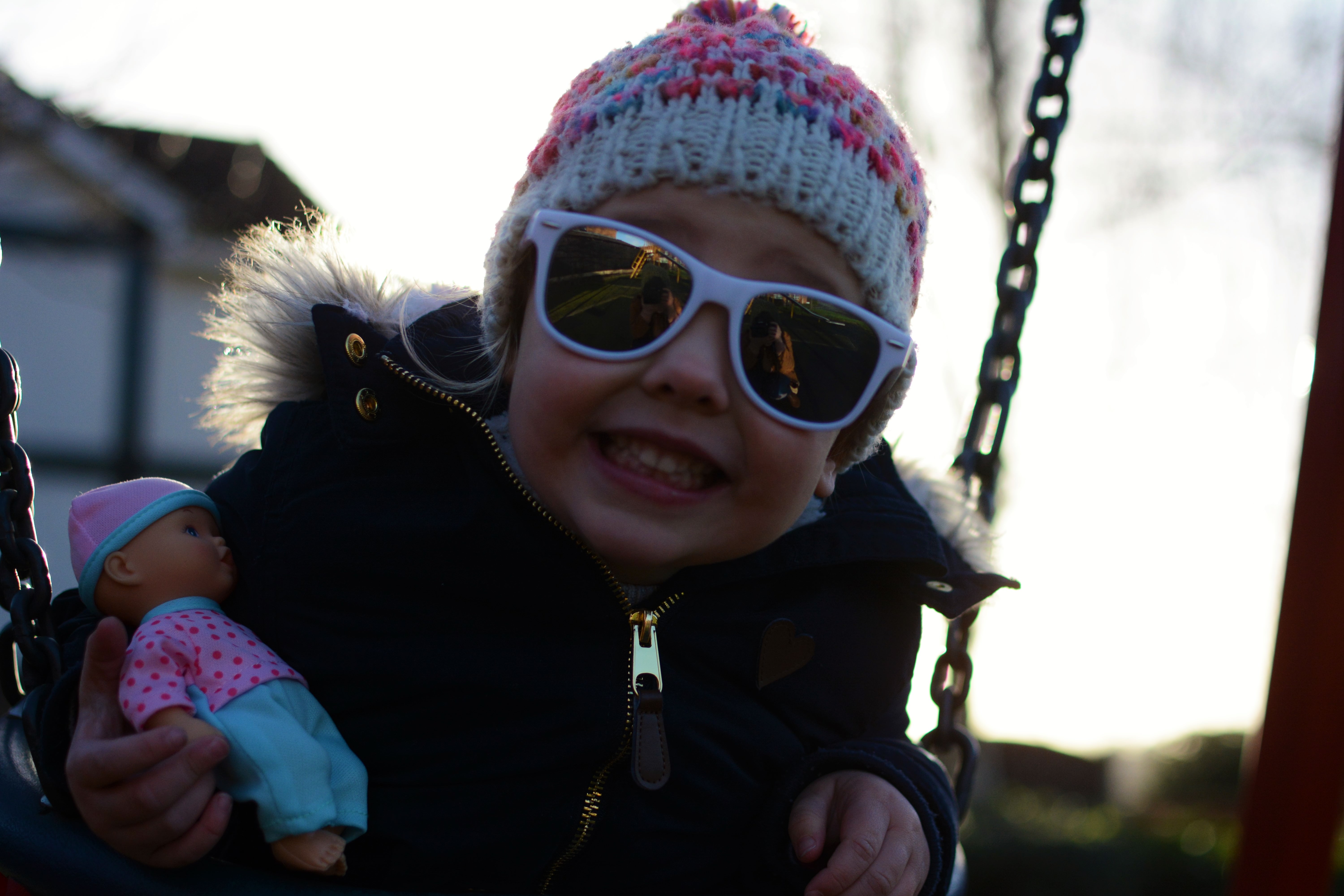 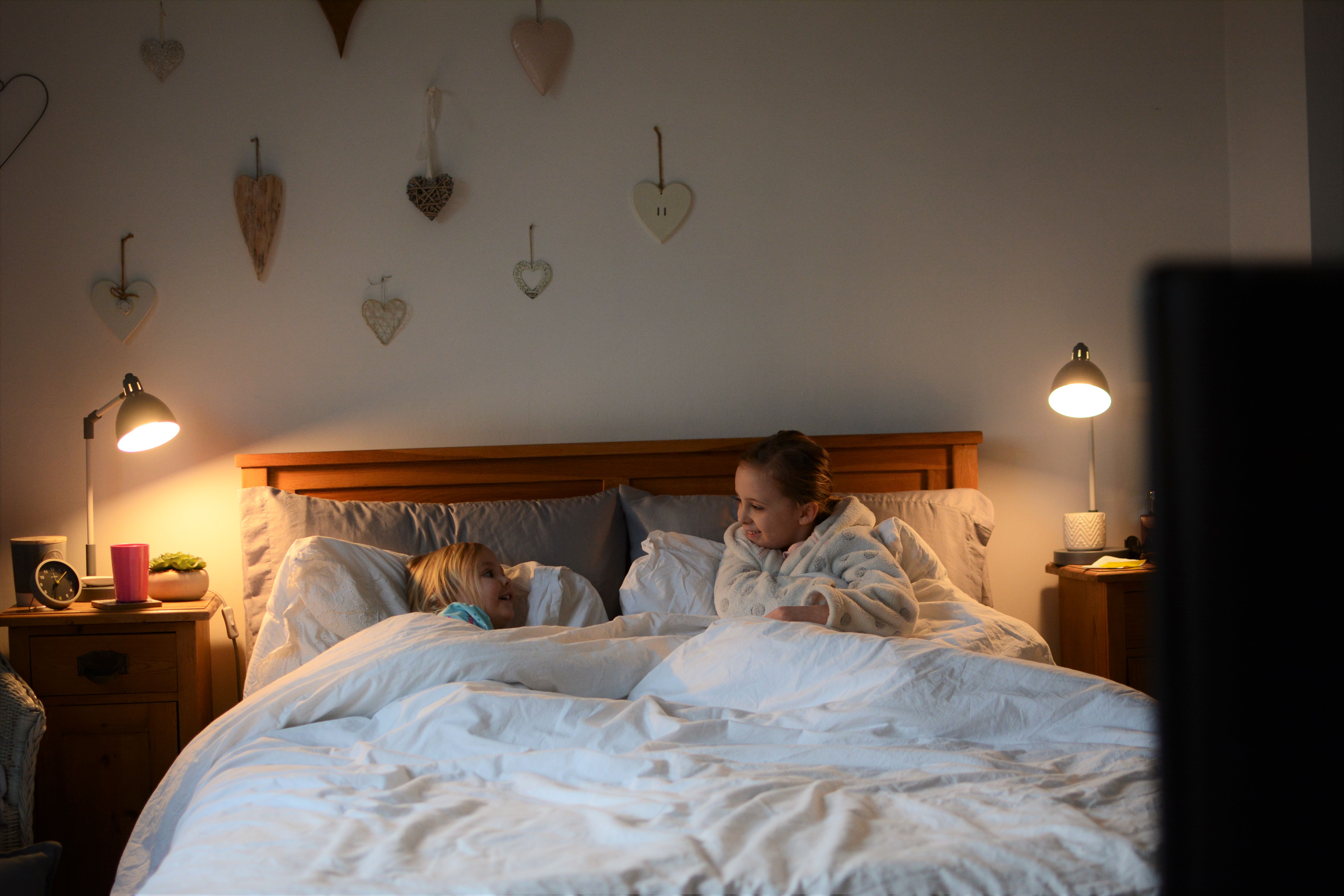 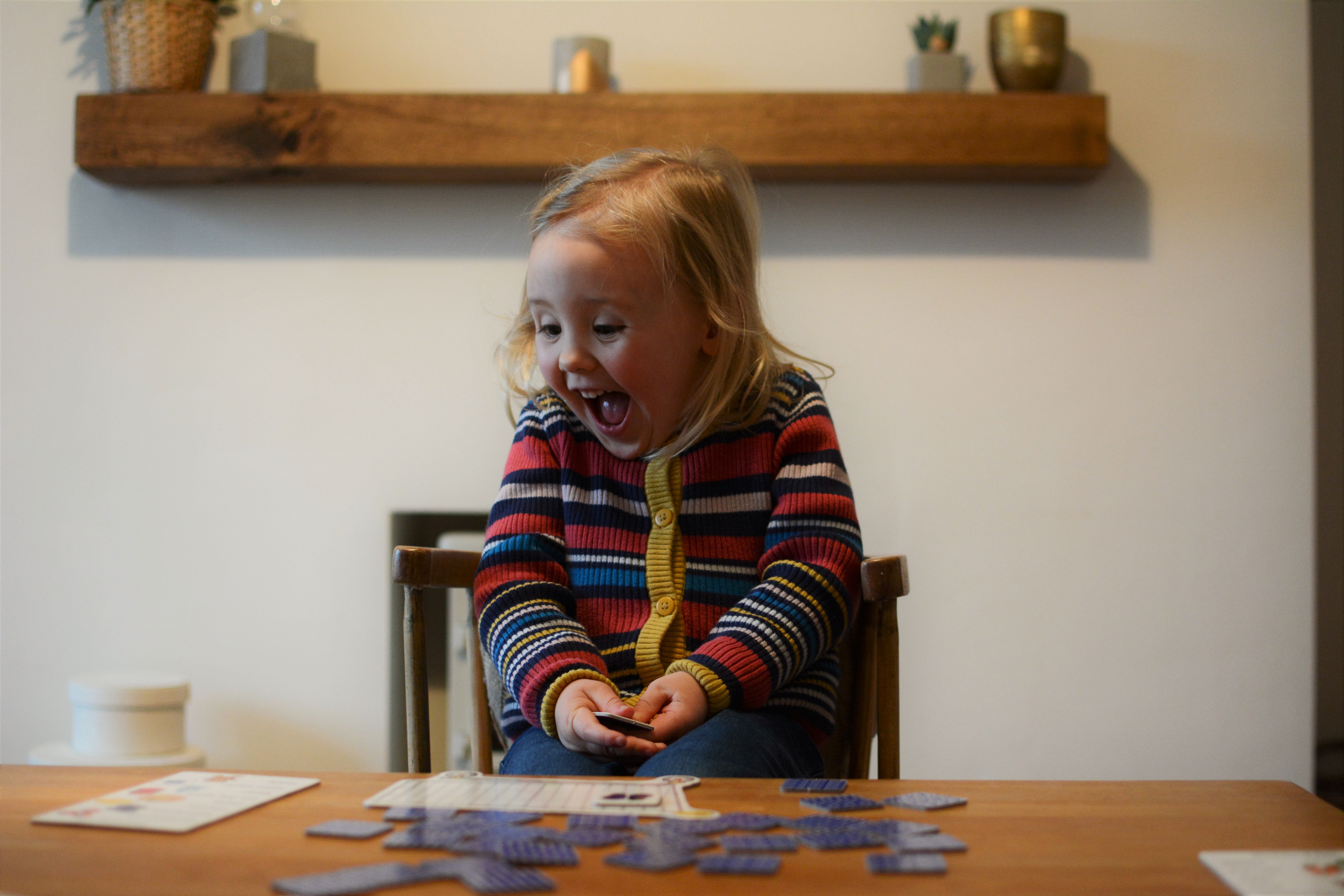 It was really lovely to read all of the posts linked up last month and I cannot wait to see what everyone elses January looked like so if you have a round up of the month, a family adventure post or a post all about your new year then we would love to have you join us. Simply link to both Kerri-Ann and I in your post and pop it down below. And of course don’t forget to comment on the hosts posts and see what everyone else has been up to too, let’s share the My Family Adventures love.