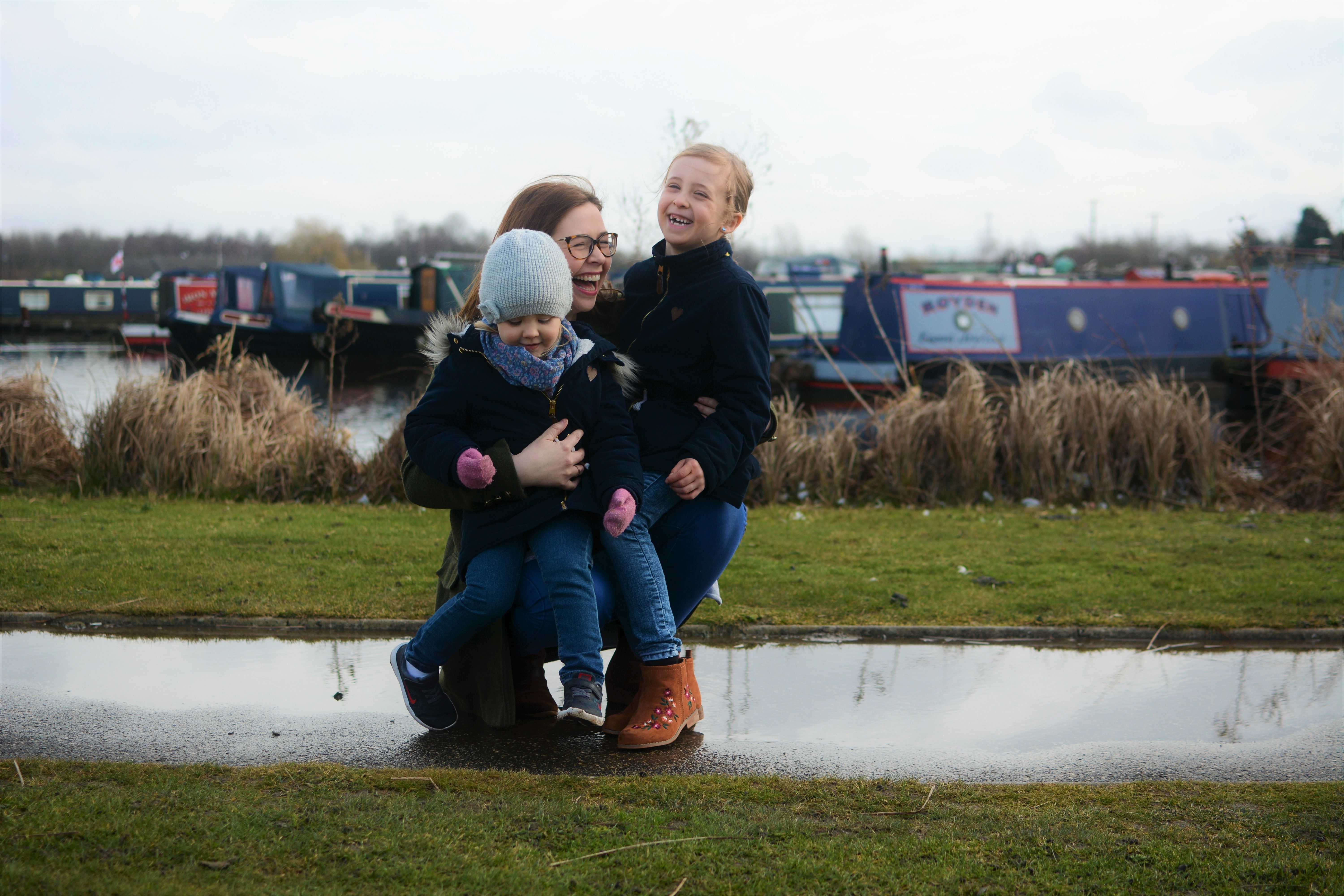 It’s been 7 years 2 months and 11 days since I became a mother. Ok so technically I had a whole 37 weeks before that too but let’s face it I still had absolutely no idea what was about to hit me. The insane amount of love I was about to be encompassed by and the fact that like it or not it would change me, and my ordinary everyday, forever.

I remember the moment like it was yesterday, of course I do. After a long long labour I lay on the table in theatre, surrounded by more people than I knew what were for, all dressed in blue and it kind of felt like I was looking in on my life. I was about to have a forceps assisted delivery, or that was the hope. That, was the best scenario here and as I looked to my left, my heart racing and tears in my eyes I took in the room just trying not to panic, not to feel absolute terror, not only at the unknown of what was happening right now but also at the life that was about to change forever and I was clueless! And there, right there I could see the legs of the surgeons waiting in the wings. For the c-section that I hoped wouldn’t happen but was all I could think about. I don’t remember their faces, I can’t picture their gender, or the words they were exchanging so naturally, but I vividly remember their relaxed stance, one foot casually placed over the other, arms folded, having a conversation like it was a totally normal day in the office. Which I guess for them it was. Except for me this was no ordinary day. It was the day when all the ordinary I had ever known was put into question, gone forever and a new ordinary loomed, but was yet to be formed.

As my new baby girl was born shortly after, the fear escaped me and my heart suddenly raced with love and relief safe in the knowledge she was here, that she was in fact a she and I was….well, a mother. The realisation was enormous in that moment and suddenly there were far less blue legs in the room as I looked around proud as any day in my life. The casual pair no longer lent against the cupboards, probably onto their next ordinary task of the day but their mere absence spoke volumes. Before we knew it, it was just us. The three of us. Lives changed forever. Lives made.

Of course that feels like a whole lifetime ago and Motherhood is in fact so ordinary now that it isn’t even acknowledged. It’s who I am, what I do, and I am absolutely privileged to be able to say that. those first few years are about discovery and lets face it a little bit of survival!

But in that time it has also changed, I have learnt so much about the mother I want to be, the mother my children need me to be and that this will most likely keep changing as the years go by. I have come to know that I will never really feel like I have it nailed, that even 7 years on, I feel like I am winging it most days. I know I have to be their everything right now, their boundaries, their support, their confidant and sometimes their enemy, and of course I will. But I also want to be their friend. I don’t have that with my Mum and I really want to be able to give that so naturally to my girls. For them to want to share their life with me. It’s not about getting them to a point where they are ready to leave and saying my job is done, it’s sharing my life with them, enjoying the journey and hoping they never want that to end. And that still terrifies me. The knowledge that everything I do now could change the course of the future. Could change them.

We are in this together. I’m not perfect and neither are they, we all make mistakes and I’m ok to tell them I don’t know everything, that I learn as much as they do and that that’s ok too. I say sorry, often, I accept sorry even more with open arms. I want to be honest and open and teach them more about life by sharing it with them. I want to be kind and joyful and accountable and assured, I want to be what they need me to be at any given time and sometimes I fall short of almost all of this. And that still terrifies me.

I so desperately want to be the best I can be, for me and for them and for our future together. To make the ordinary special and ultimately be a someone that they are proud to say is their mother, even in the slightly eye rolling embarrassing way that I imagine in years to come. I know we can’t look too far ahead because we just never know, but out of everything in the world I hope that my girls end up liking me as much as I like them, flaws and all.

Motherhood still terrifies me, I think it always will because there is always something. I want to start living life in the now, to be happy now, to not think or worry about what that means for the future, be that tomorrow or when they fly the nest, but to enjoy this crazy motherhood journey which is so frustratingly mixed with emotions but most certianly born of pure unconditional love. You see I know that the reason it terrifies me so much is the feeling that I will get it all wrong, and that 100% comes because I love them with all of my being and that when Eva was born, when motherhood was placed into my life I did change. I am ok with that. I was no longer me for me but I was me for them too and the responsibility to be a good version of myself, all of the time, is immense.

But as much as motherhood terrifies me it is also the biggest privilege in the world. It has made me a better person, a stronger person and even though they will probably never realise it the happiest moments of my life have been with these two little people by my side. Their hugs fix everything, their smiles light up the room and they make me prouder than I ever dreamed possible. They love me for me, no holds barred and that is something completely magical.

I actually think I look terrible in these photos, but that’s the funny thing, when I am with them I don’t care (mostly) what I look like, about my double chin, my wrinkly eyes, but all I care about is what their faces are doing. The expressions that look back at me and the hope that they can see as much love in my eyes as I feel in my heart. This is how I always want it to be and exactly how it should be, so for that these photos are imperfectly perfect, just like motherhood is, like we all are. 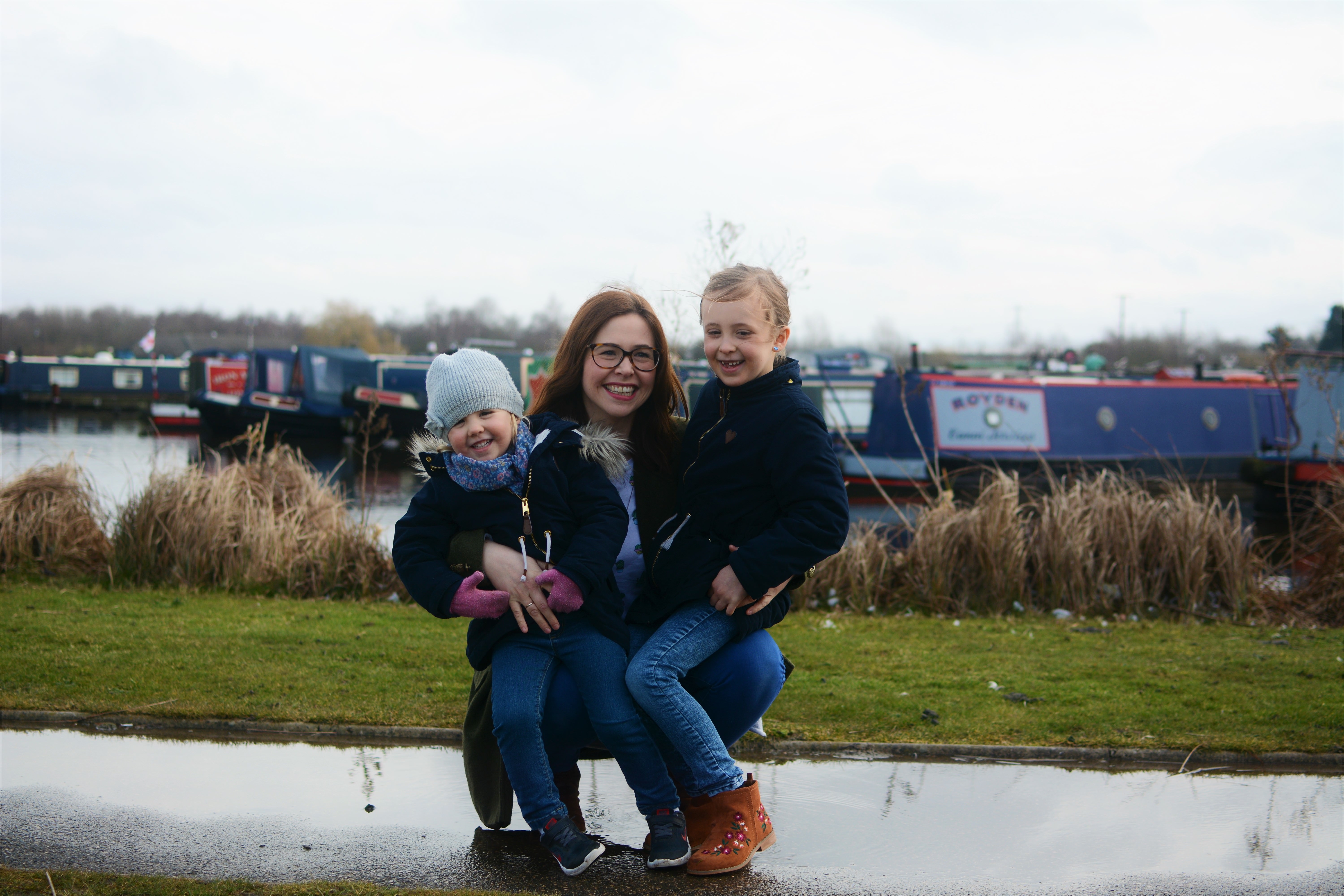 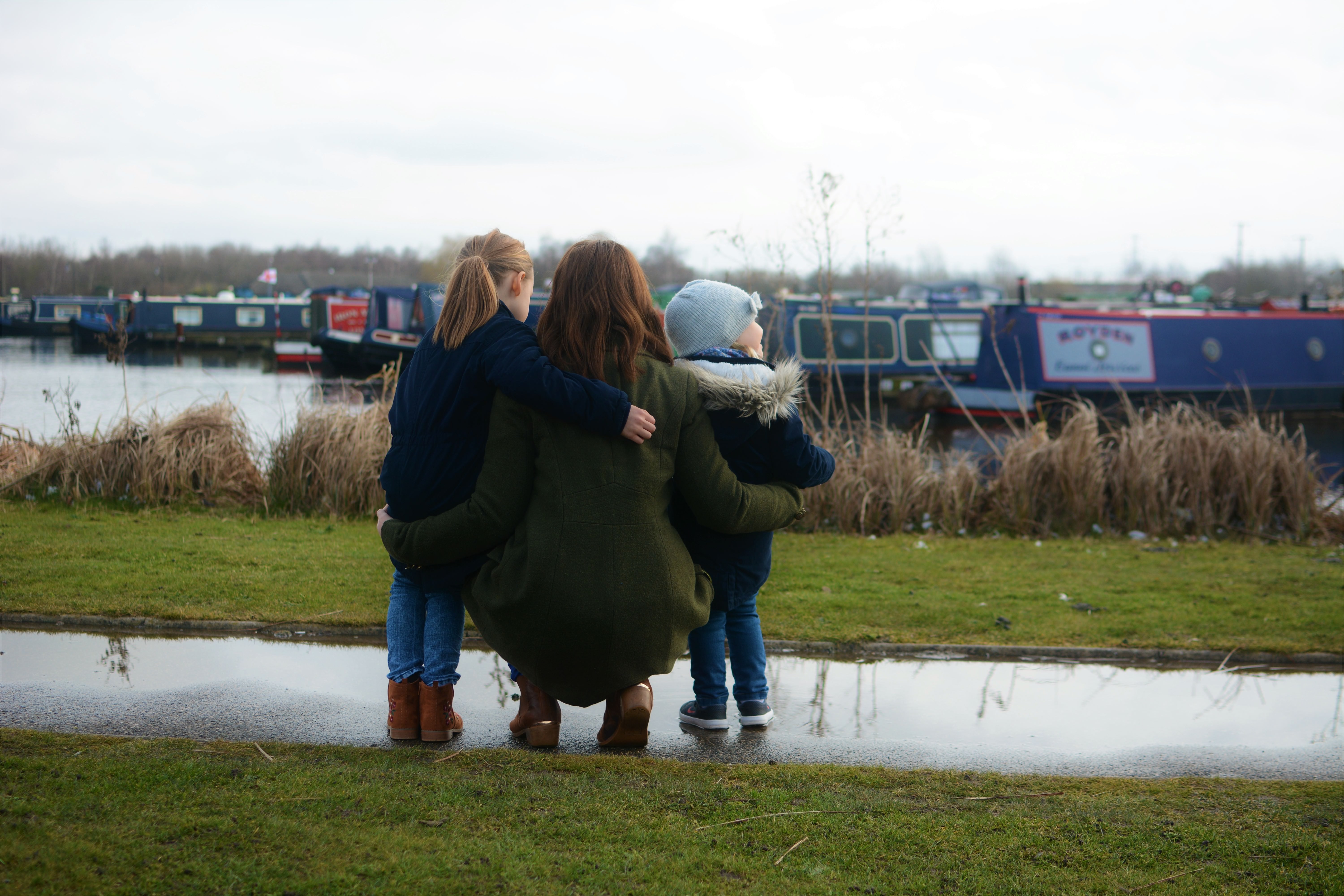 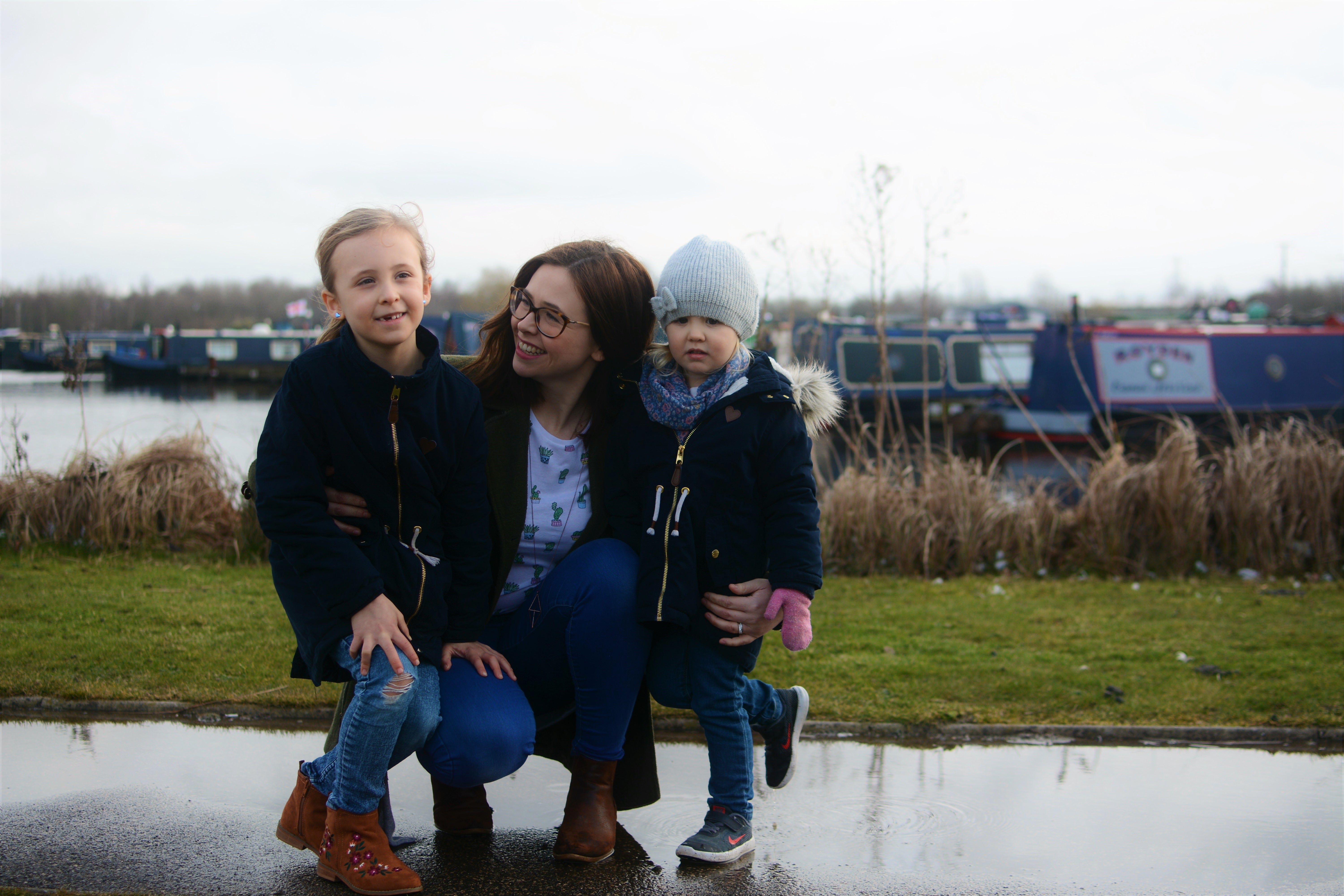 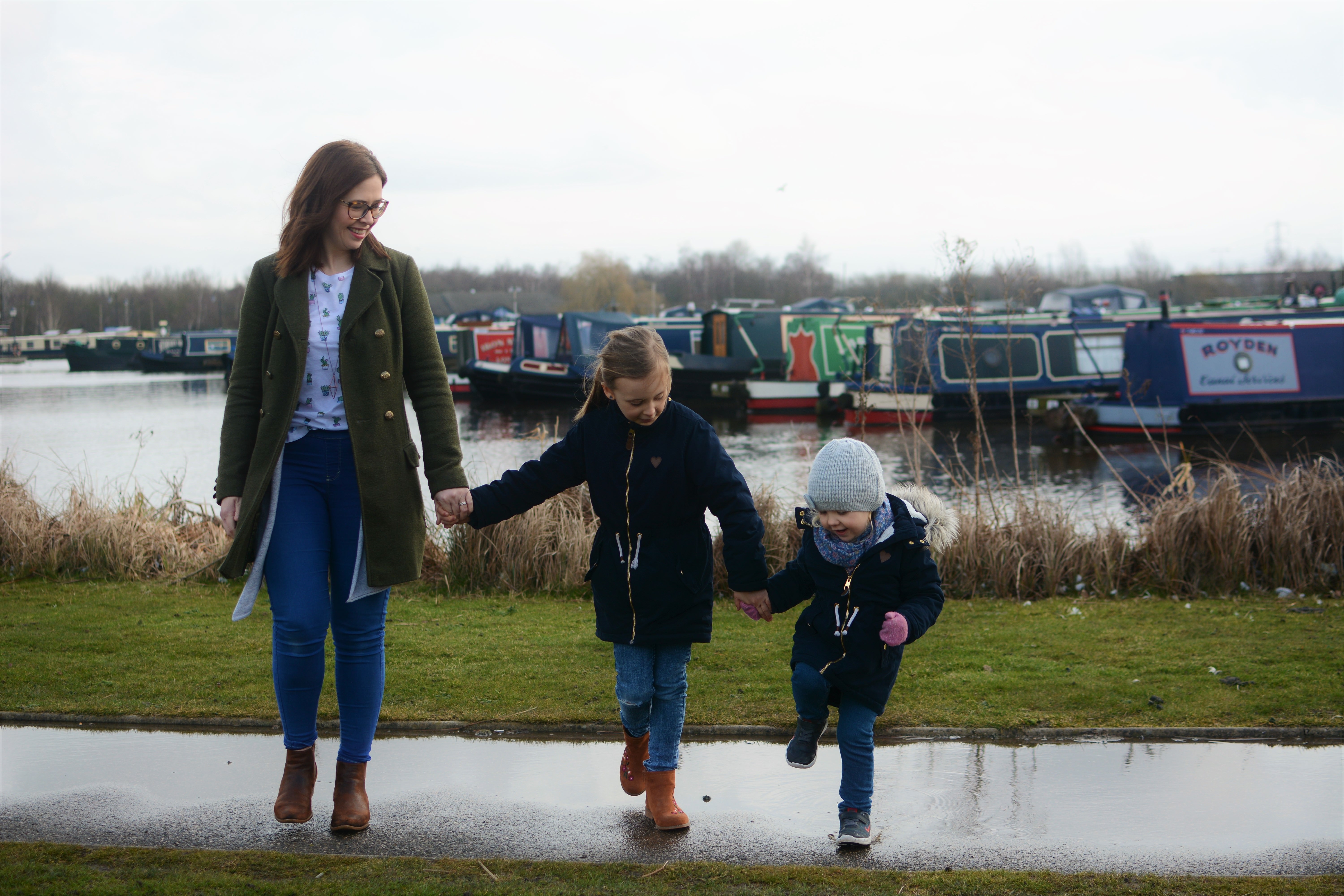 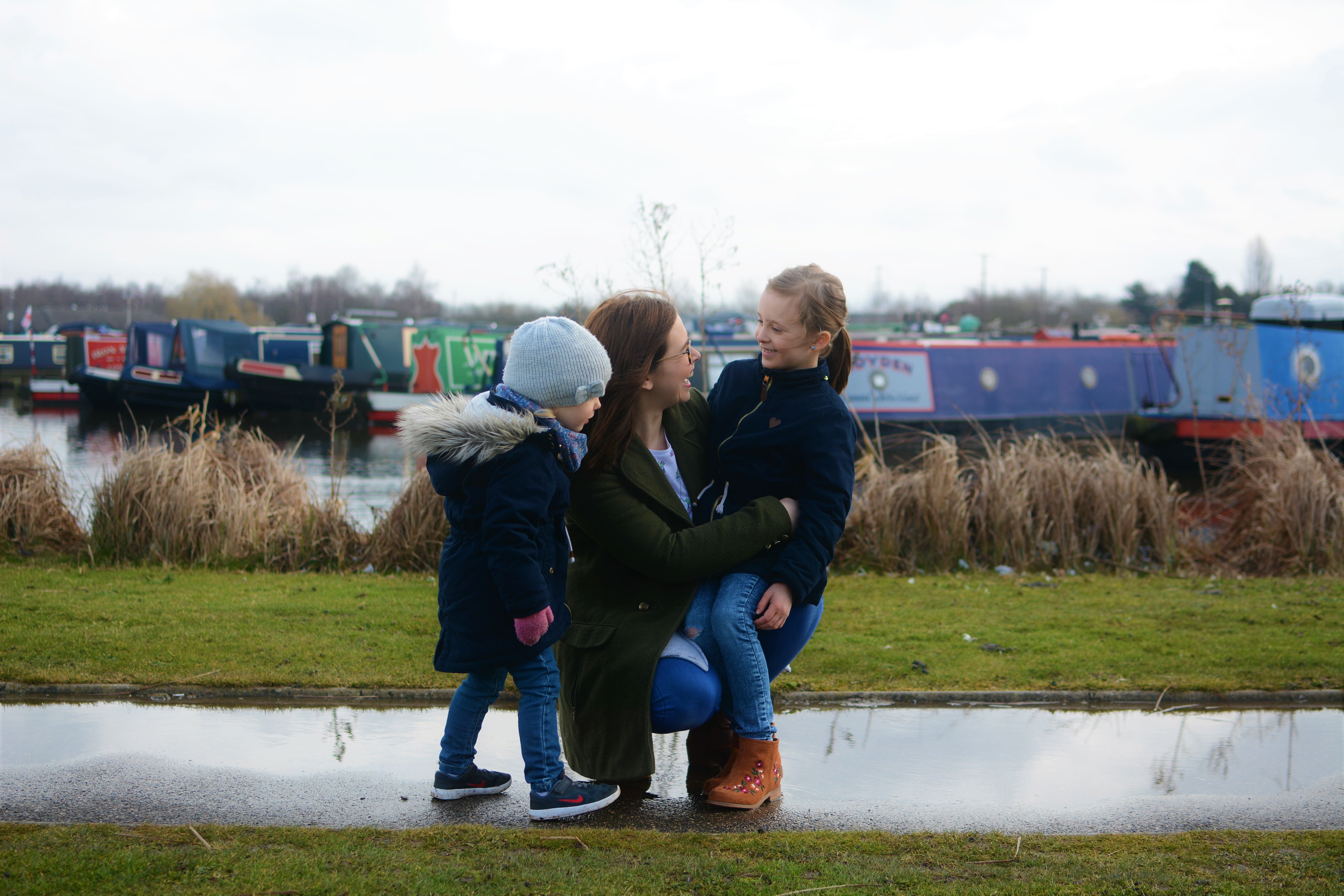 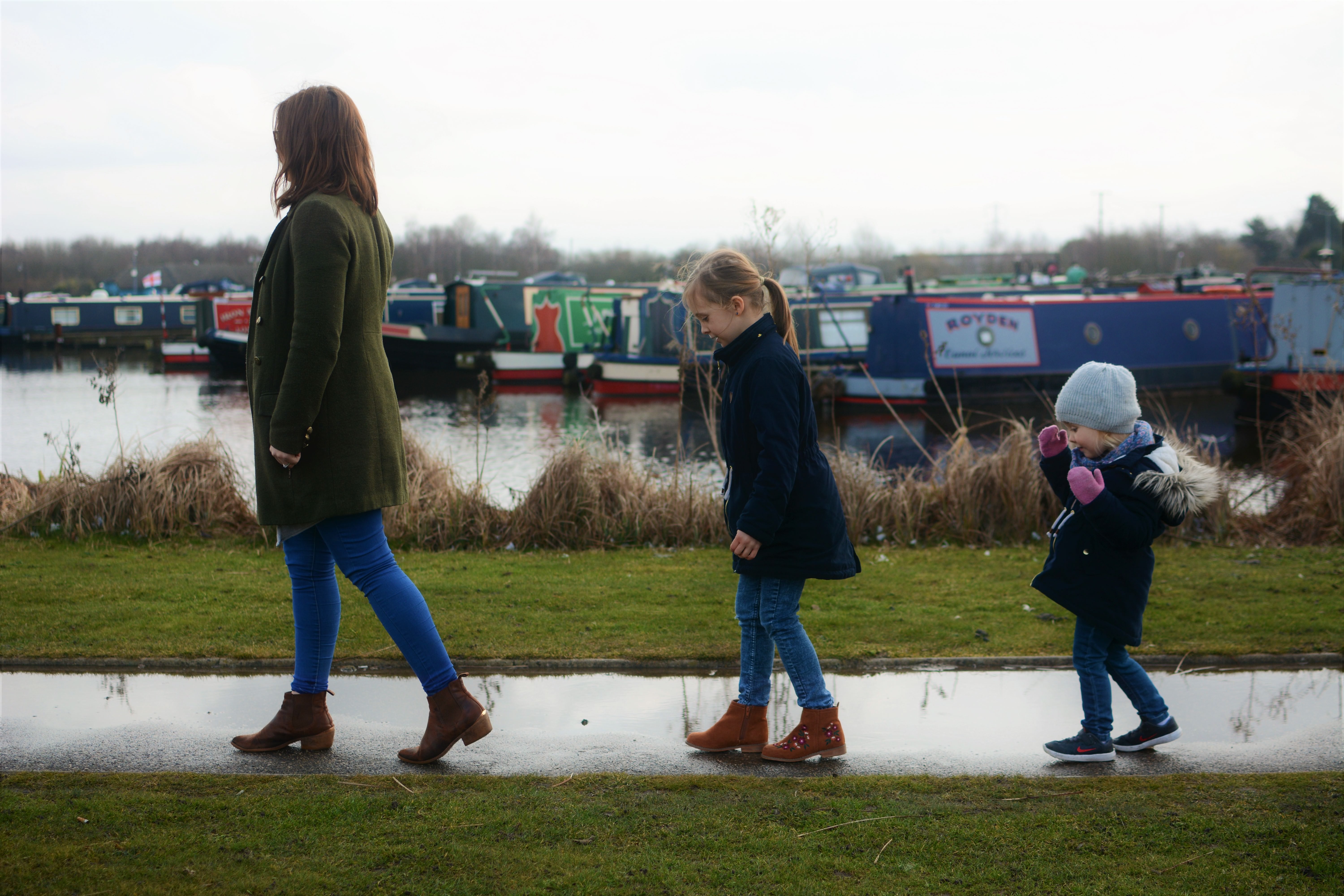 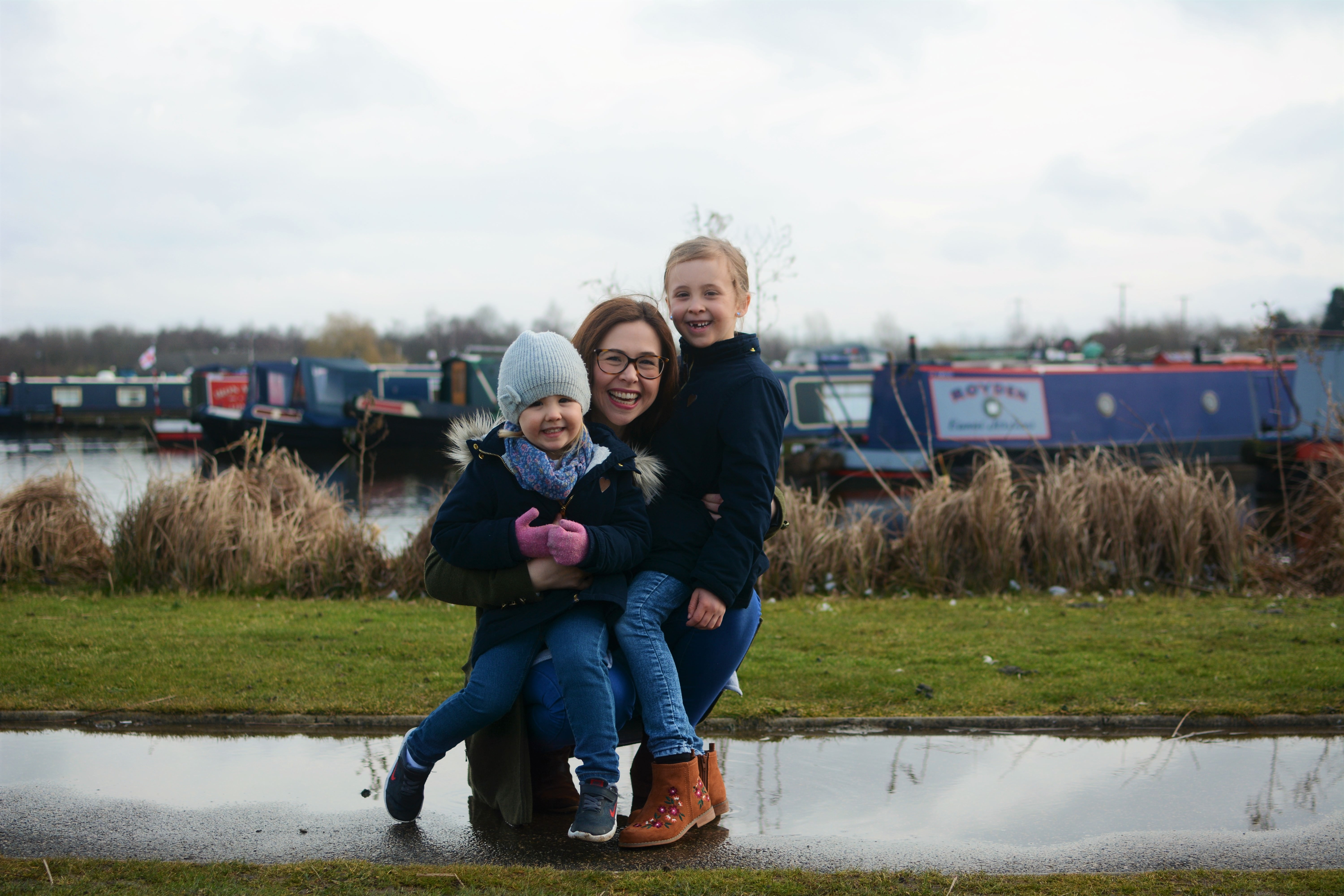 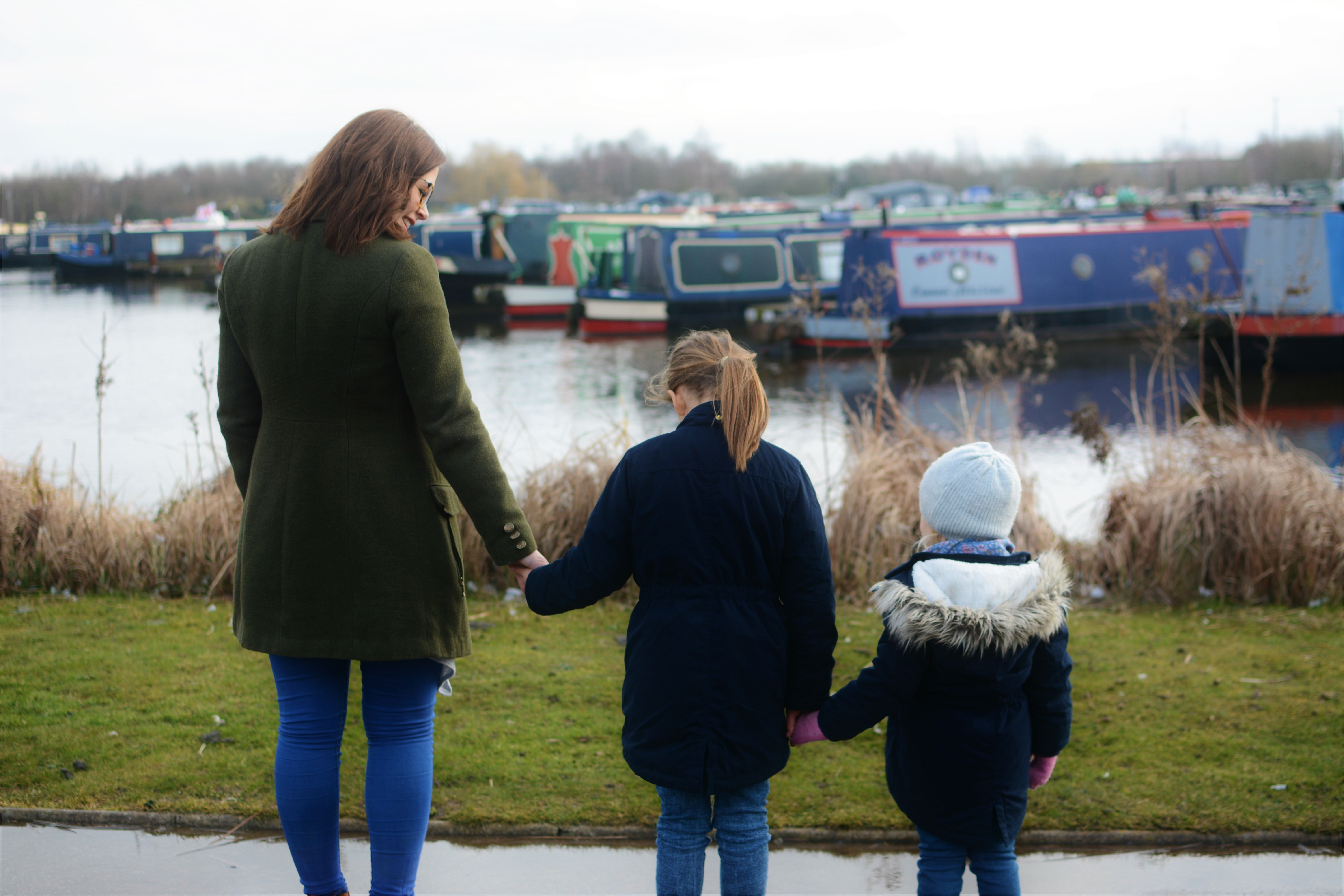