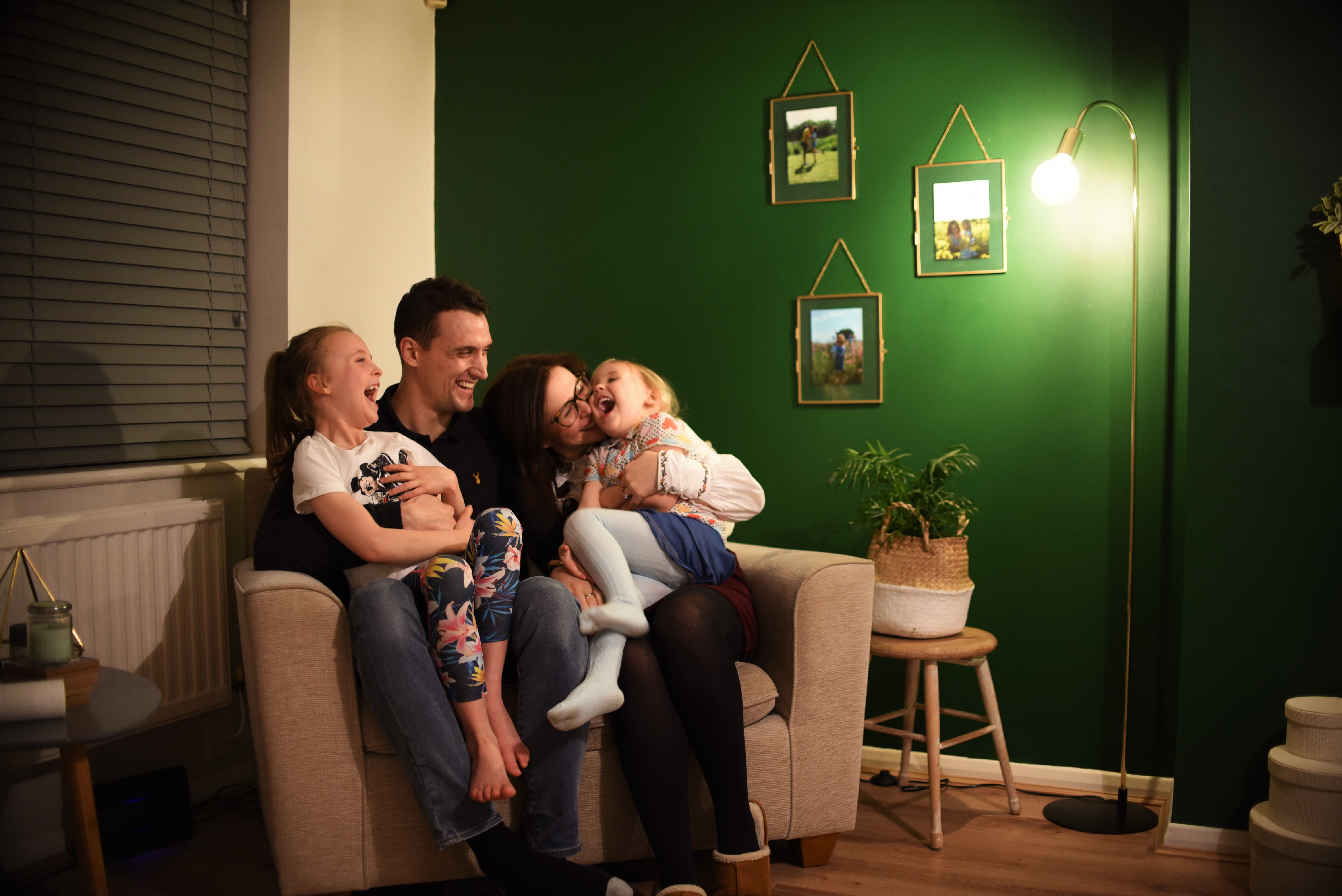 Well my Me and Mine posts seem to have got a bit lost in life lately, to be honest my whole blog has and it has been three months since I joined in and wrote about my little family. Don’t get me wrong thanks to this project I do have some photos, it has made me so aware that I want to be able to have lots of family photos to look back on and more mindful to go out of the way and do that. But I also kind of loved the creativity it gave me to take different ones every single month and I have really missed that (I can’t say the same for my family though!!) But somewhere along the line that and actually writing them up became something very very low down on my crazy long to do list and it makes me a little sad.

So rather than give up entirely as just ‘one of those things I used to do’ I thought why not just try again! At the end of the day I don’t want my blog to lose it’s heart and the sole reason I started. And hey it might kick start my blogging mojo once again too. Here’s hoping.

So what’s been happening the last few months? Well goodness knows how we have suddenly come the end of November and the start of the festive season, I really feel like I blinked whilst in full on Summer mode with a road trip to the Netherlands and here we are listening to Christmas songs! Does anyone else feel like back to school in September seems to take up all the energy and time? Maybe it is because we went away in a late October half term to Disneyland but life feels a little crazy.

Crazy but good, and mostly ordinary. Summer and the beginning of our extended Autumn was all about being outside and the latter part all about being inside. Eddy has been working away a lot, Eva has gone back to school and that means school runs and clubs and between all of that and illnesses that this time of year brings I’ve just been trying to keep up with what day it is. Every day of our week is different at the moment depending on clubs, work commitments and childcare arrangements which I am sure is the same for any school parent. It’s hard to keep track sometimes and finding time for me that doesn’t involve simply throwing myself on the sofa post bedtime is rare. So basically Roma and I just keep on plodding along at home together which for saying she will start school next year is absolutely the place I would rather be.

We are also in the midst of a possible house move with ours on the market at the moment. It’s a complicated situation, I guess in some form moving house always is, but it might not end in us moving at all (if ours doesn’t sell before the one we want that is) so life feels quite up in the air too at the moment. In limbo almost as I am itching to do all the jobs that get put on the back burner for summer. I feel like maybe I have the spring clean thing for Autumn! The girls are the constant though and are the best at keeping us not only busy but grounded and happy. They are becoming the best of friends and as they grow up that little bit more it’s heartwarming seeing them include one another more and more, and arguing and bossing each other around of course too!

Lately I have been trying to appreciate the slow and steady days that autumn winter brings, the calm and simple weekends and evenings in when it is dark and rainy outside and as much as I am definitely a fair weather person (give me sunshine any day) there is something to be said for recognising the good in the season too. After all there really is nothing we can do to hurry up those daffodils is there?

So I guess there isn’t that much to report but we are still here, plodding along together.

I have added some family photos from the last few months, they are mostly in the moment, off the cuff, slightly like outtakes but I love them all the same and touch wood I will be back in the Me and Mine groove as we go into the most wonderful time of the year. I cannot believe that by the time I write the next post I will have an 8 year old! EIGHT! That just seems insane and I definitely do not feel old enough or responsible enough for that kind of responsibility! 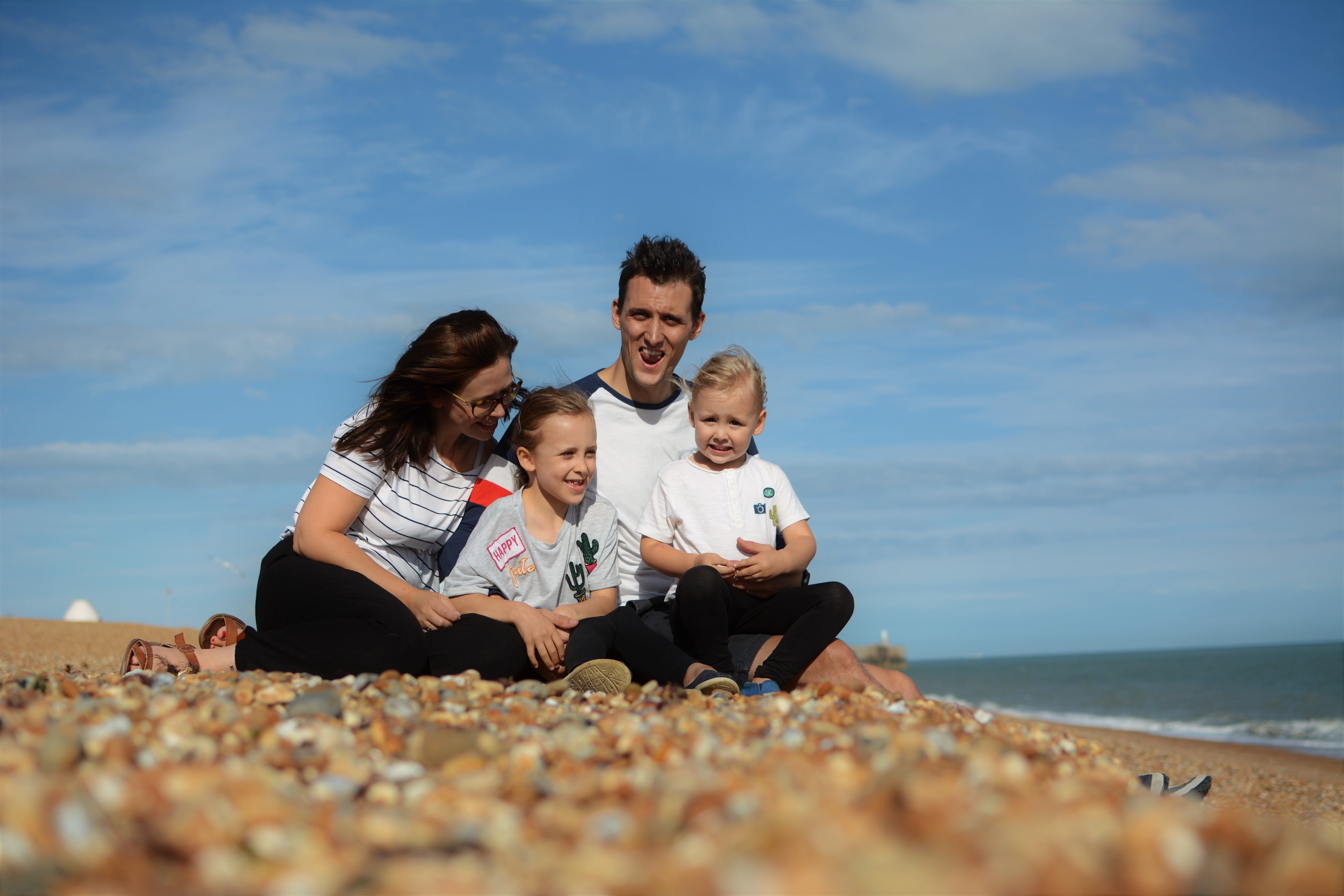 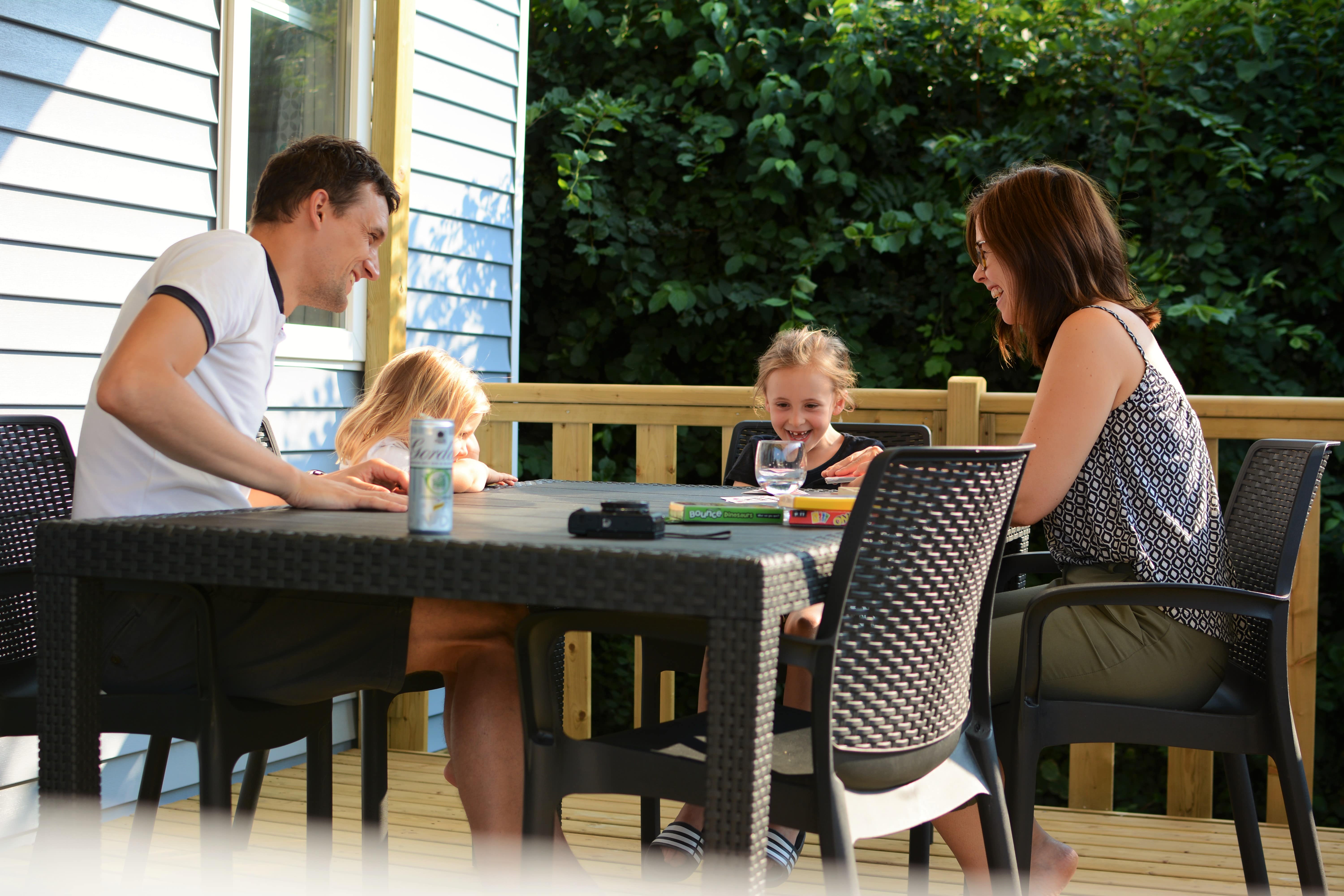 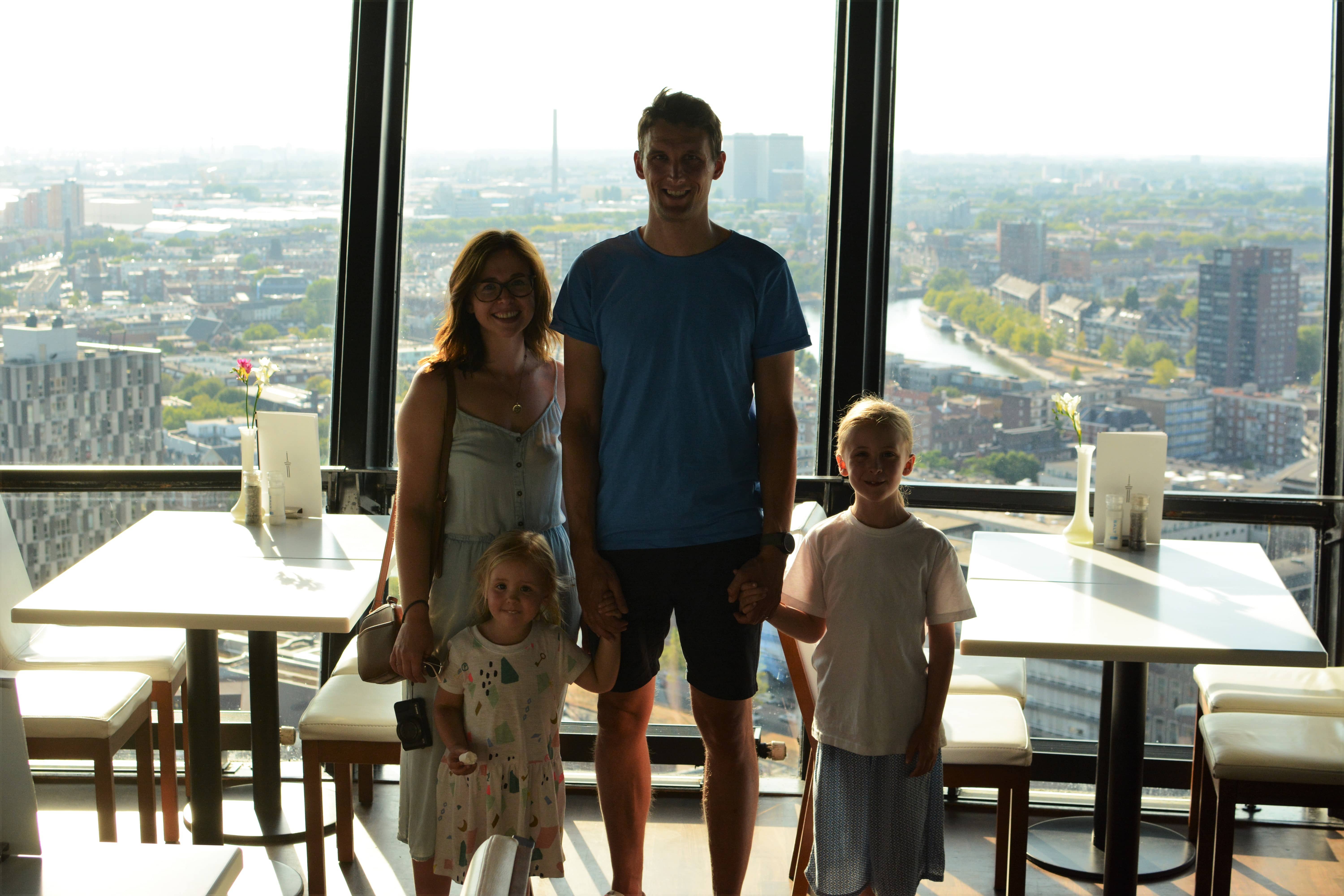 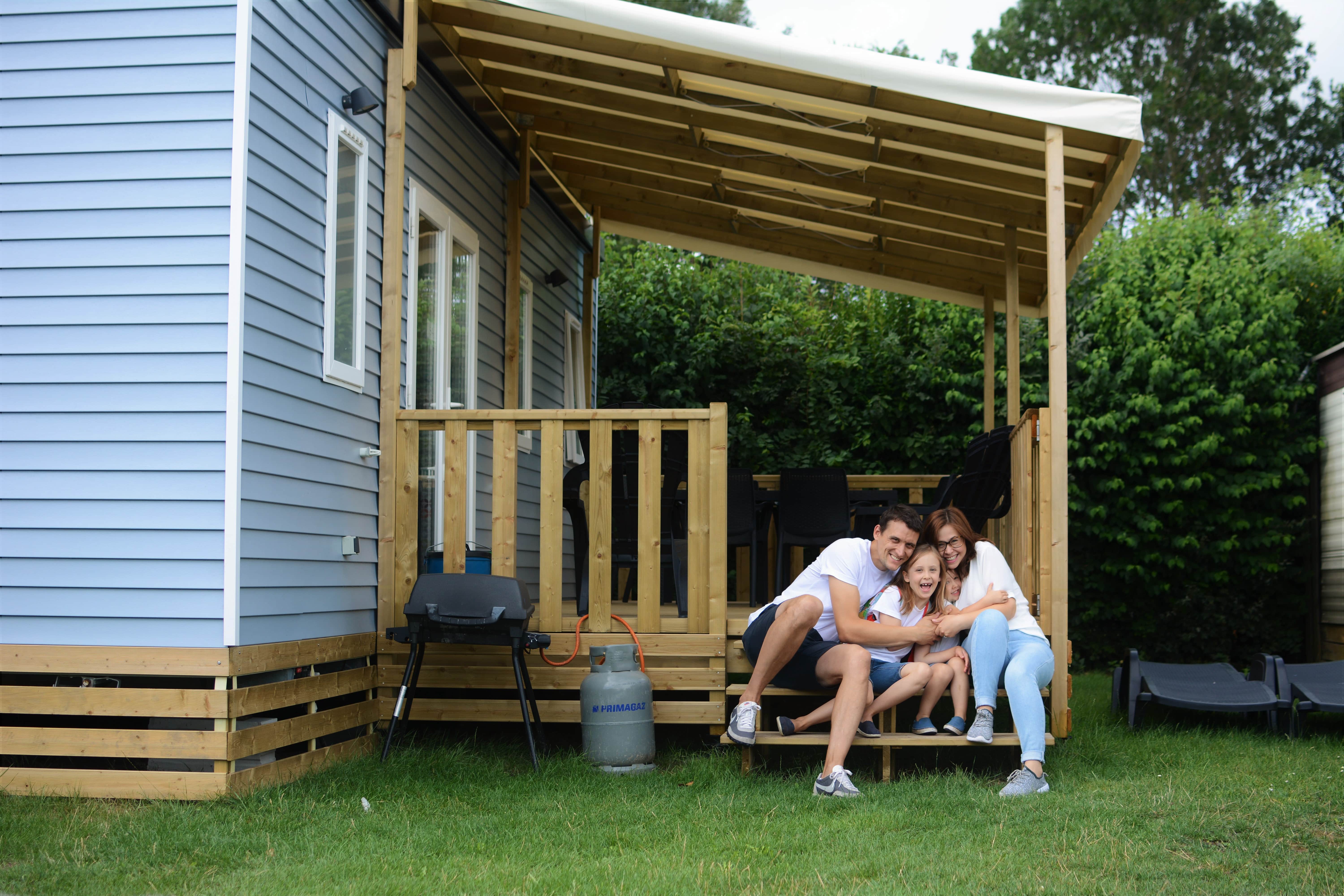 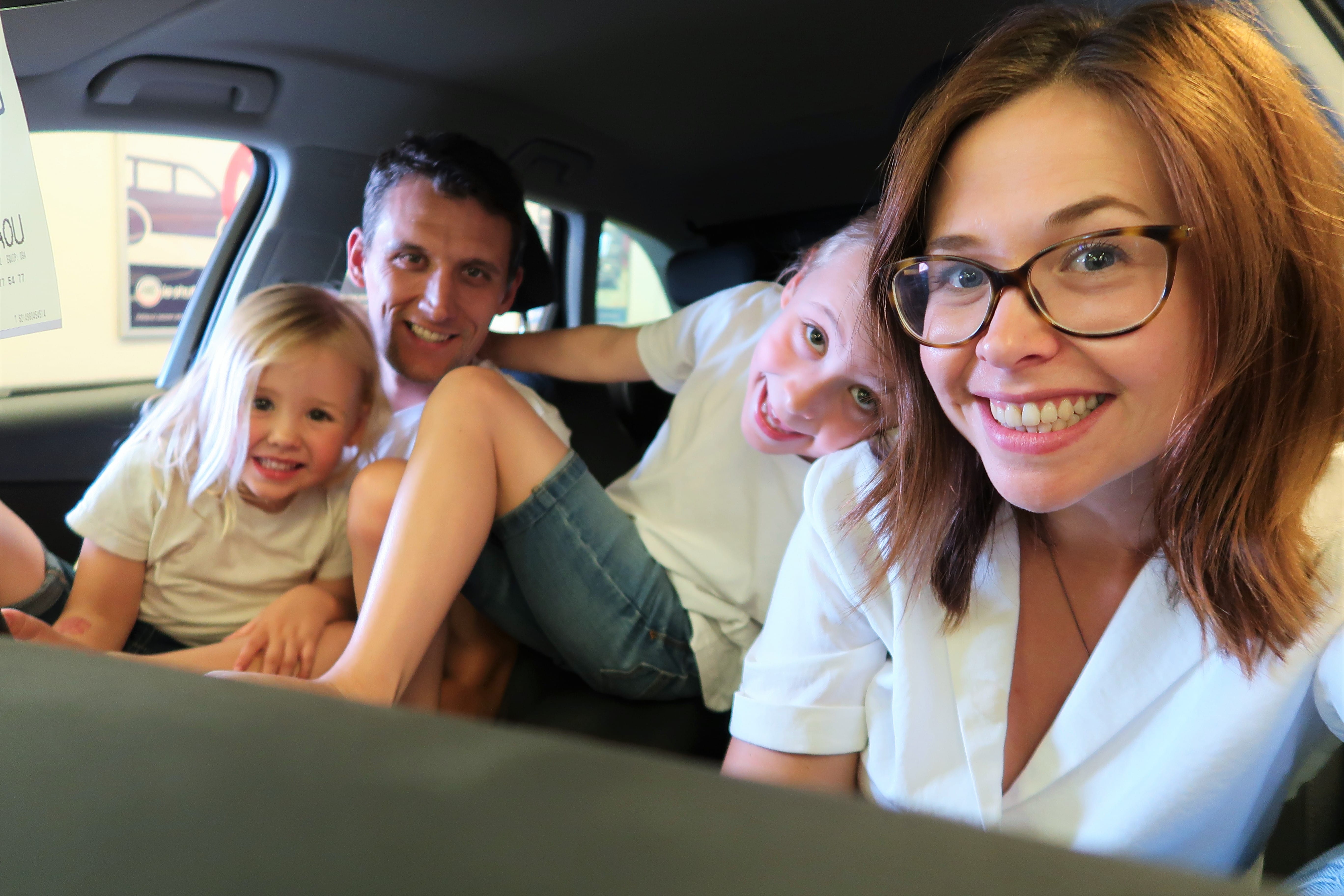 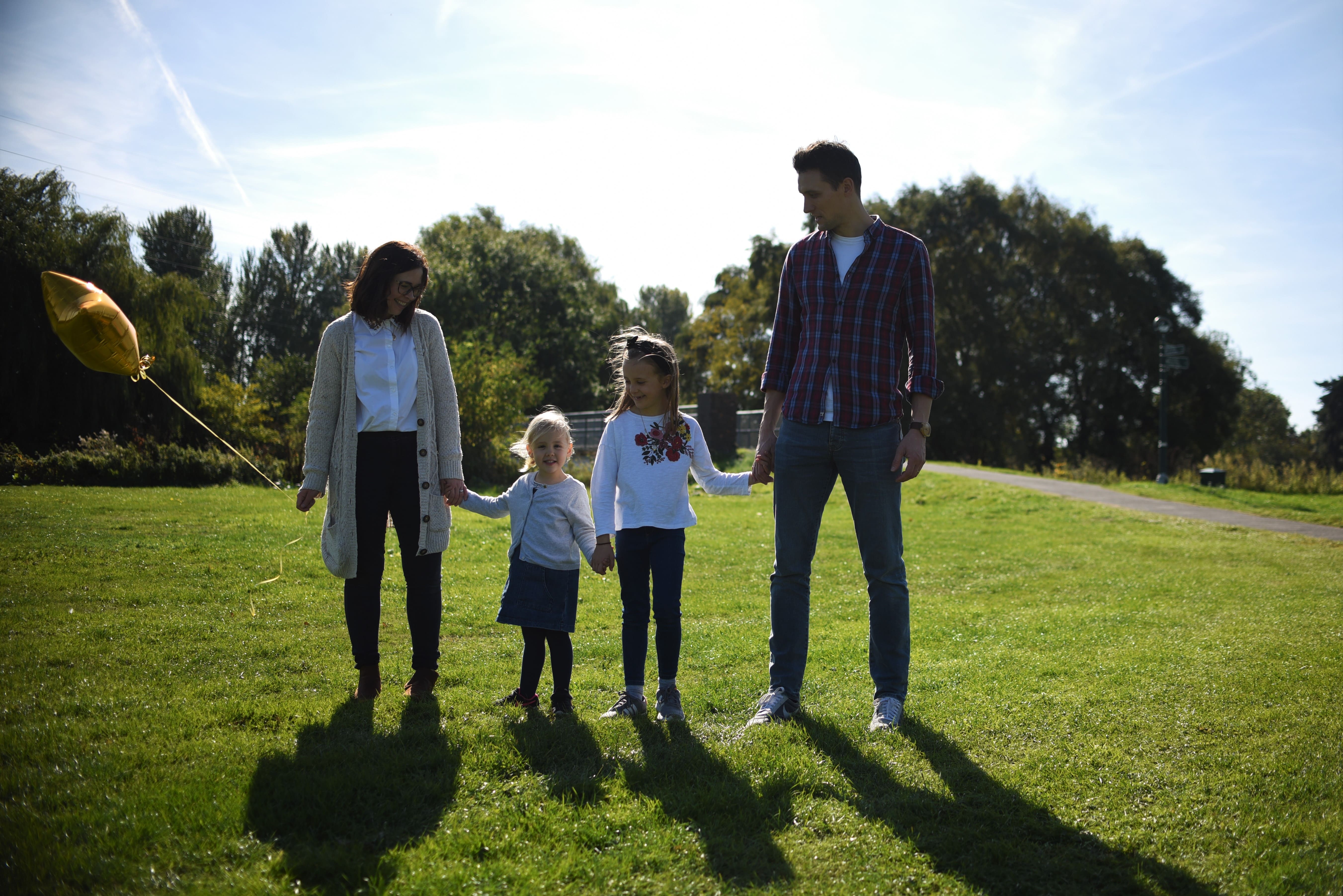 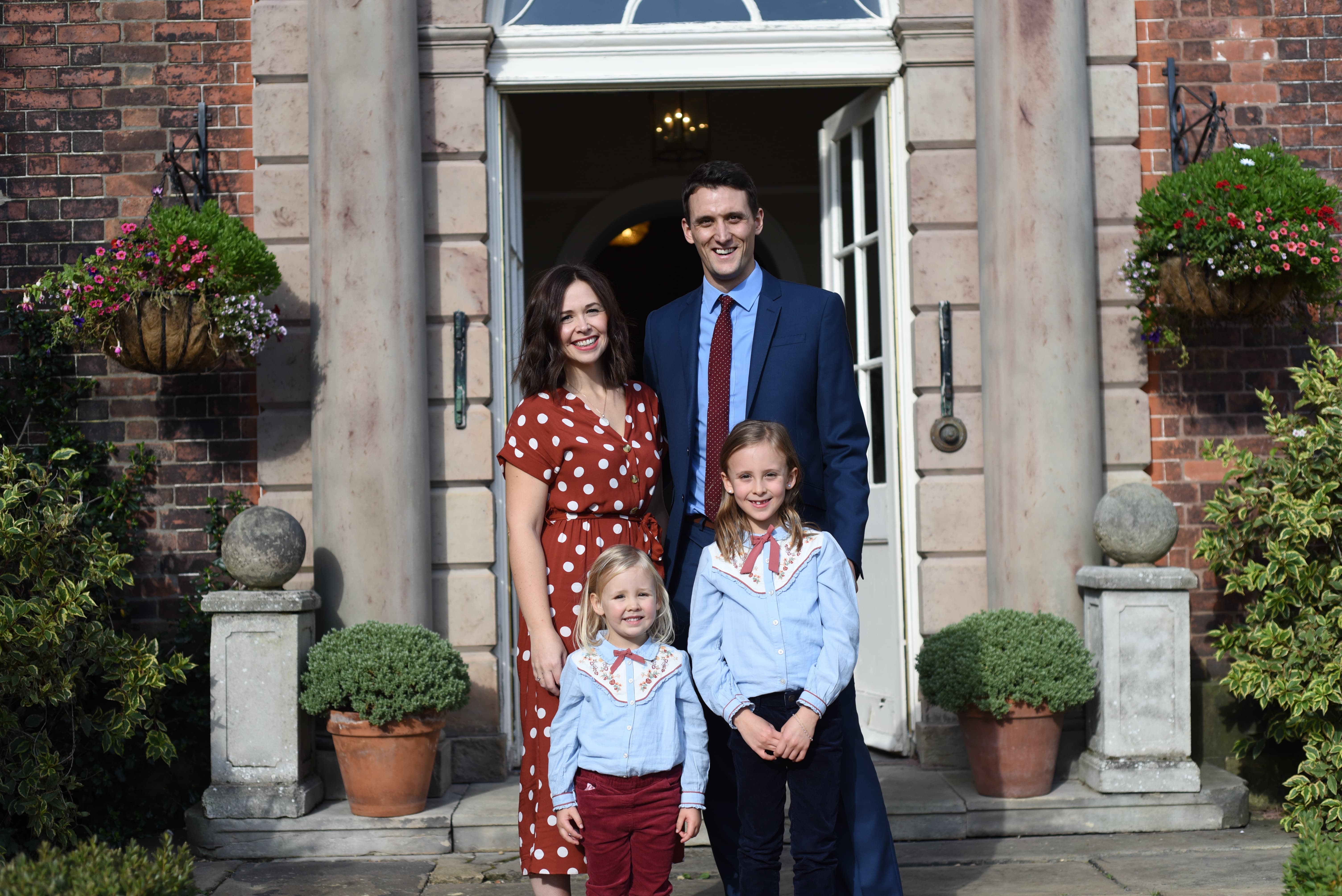 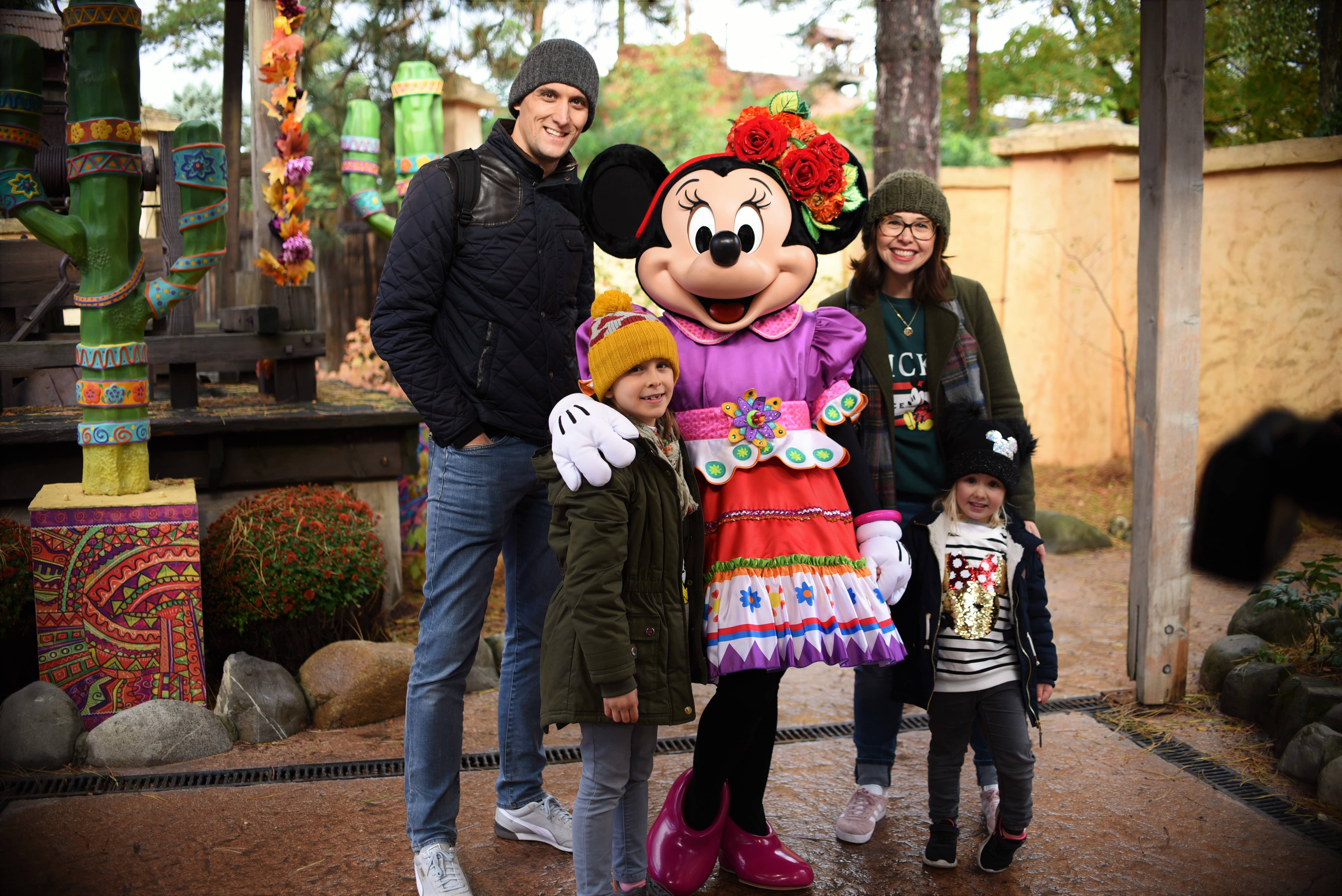 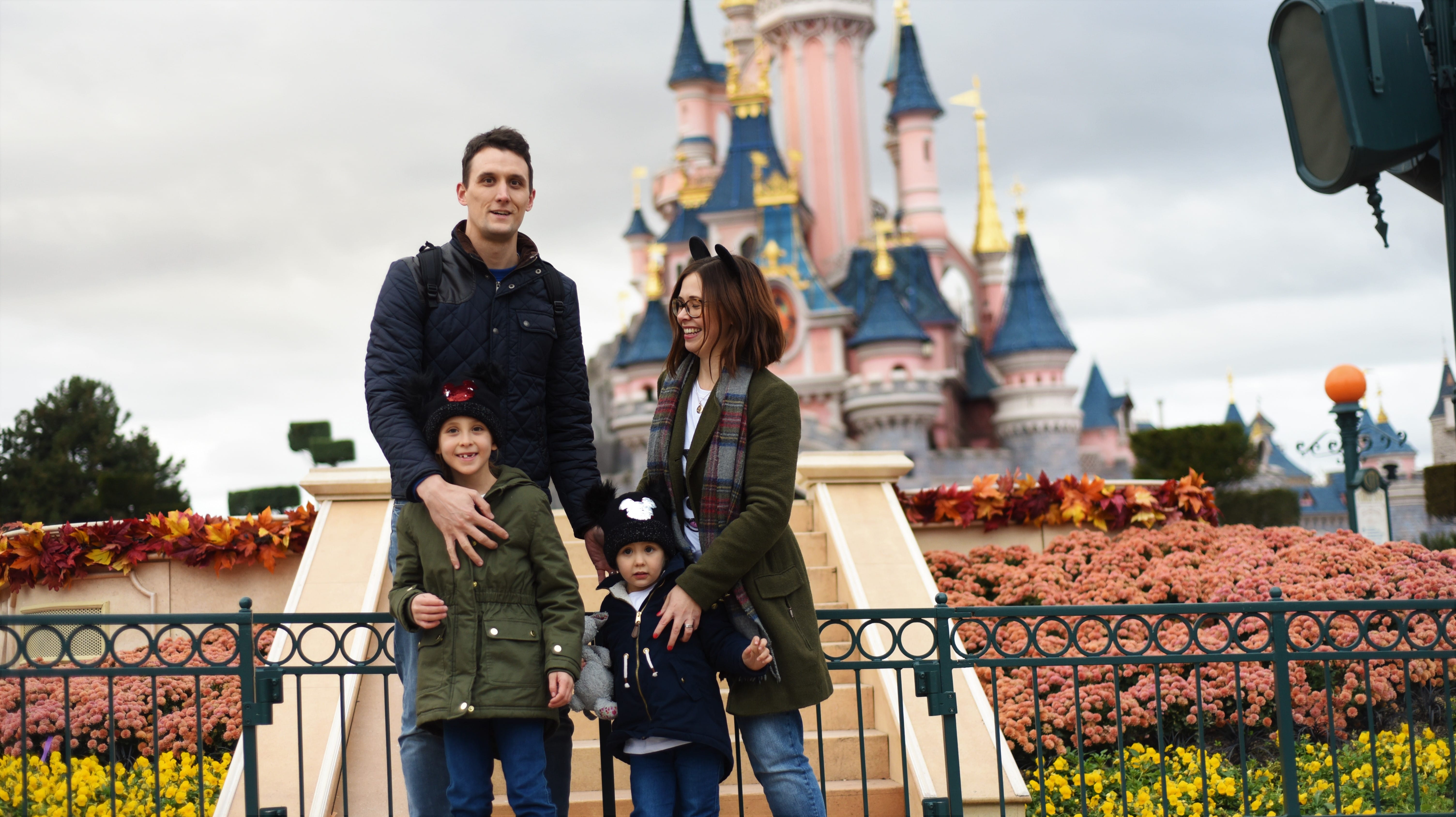 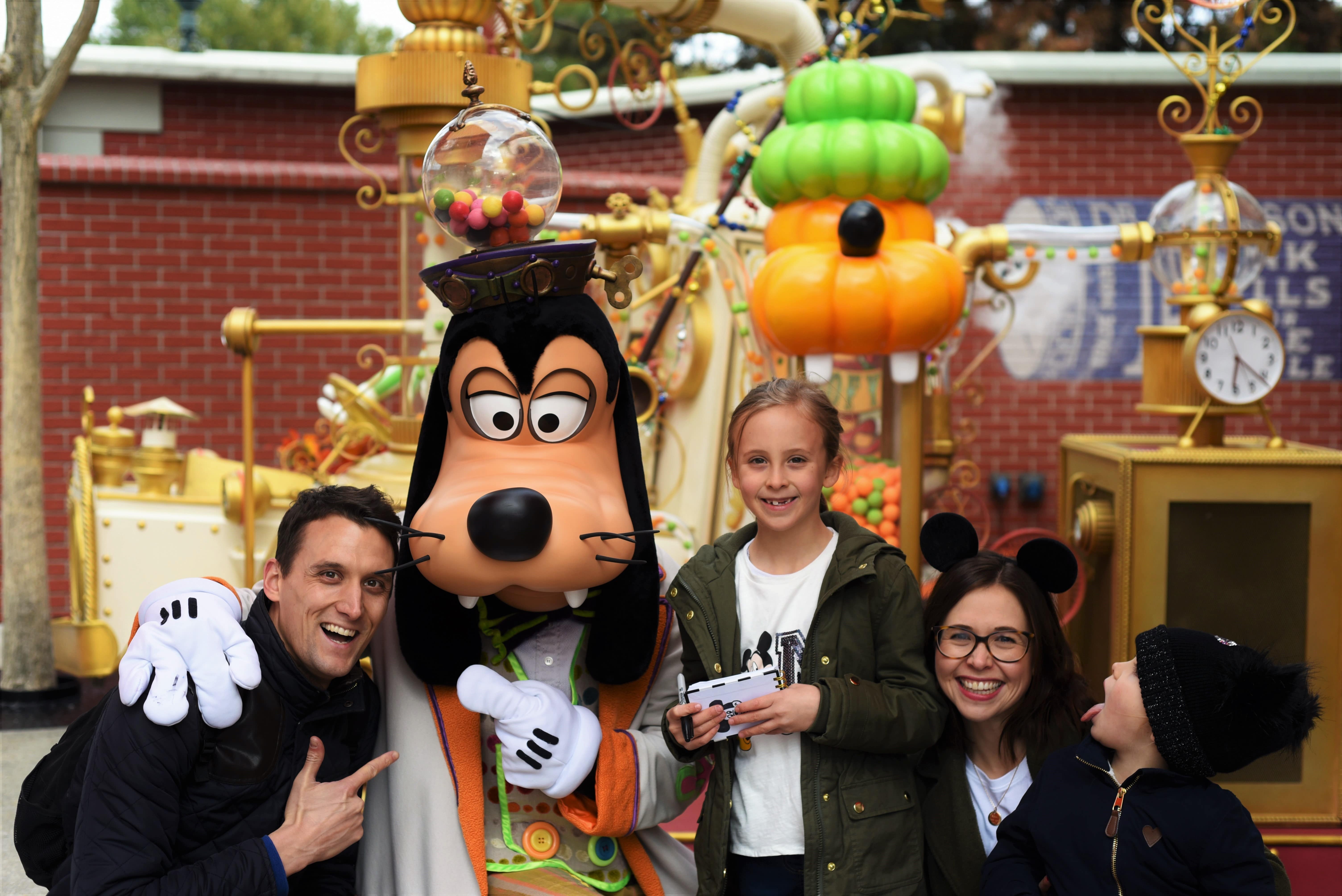 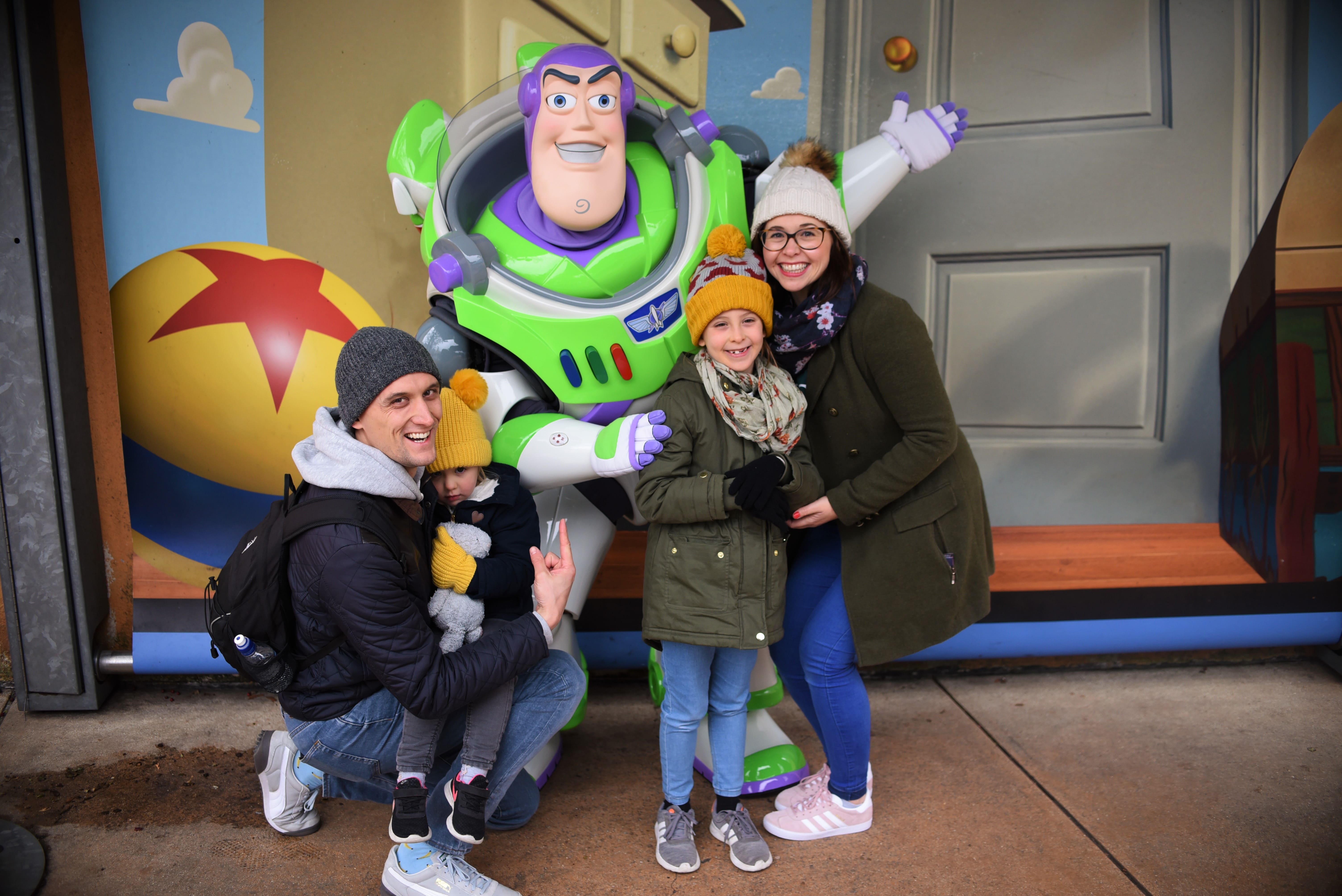 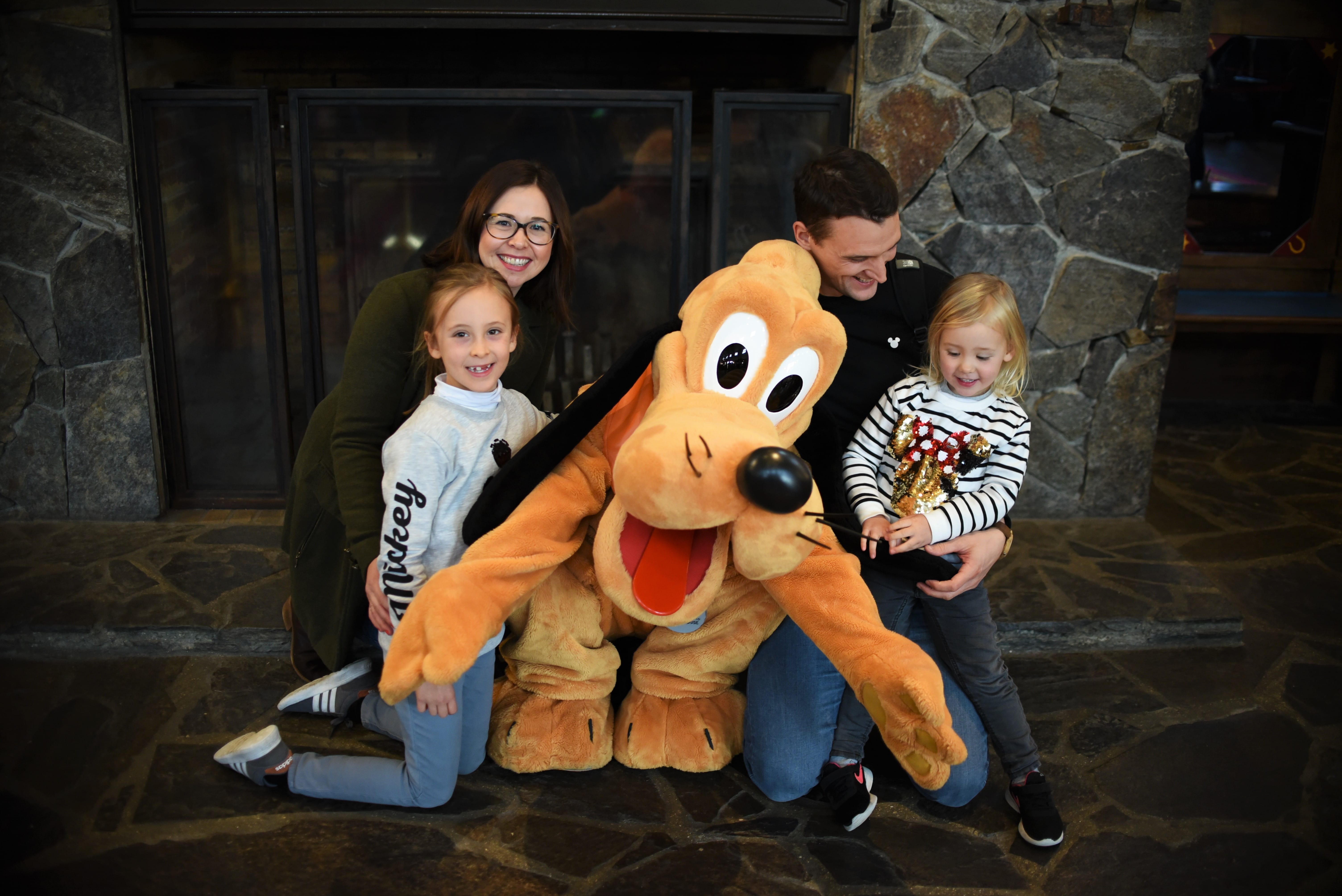 November – ie there wasn’t a single one until tonight, just before bed, in the dark!