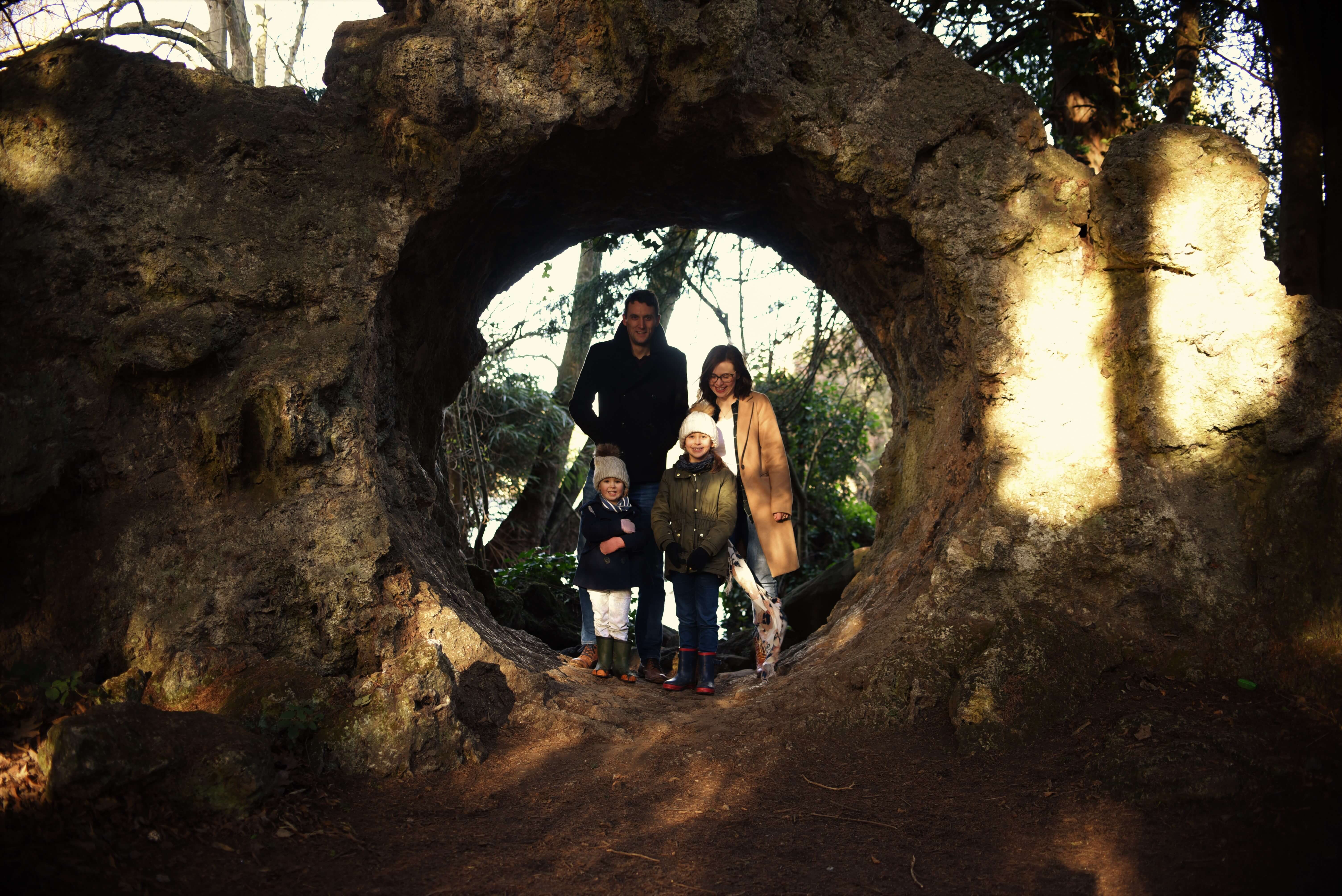 I ended last month with a sigh of relief that Christmas and birthday madness had gone by; yet here we are already staring in the face of another birthday! Roma is going to be turning 4 tomorrow and whilst everyone else thinks this month has had a million days and been the longest month ever, I am alright with the breathing space that brings and actually I can’t quite believe we are here already. Christmas goes by so incredibly fast that I am always grateful for January to slow down and take stock, maybe even feel like I have some control on my life again, maybe.

In my last post I was looking forward to simple January cohabitation with no big plans and we did get a bit of that. The time between new year and school starting again was absolutely glorious. No I wasn’t saying that when I was still doing the school run on the 20th December and cursing school at taking up my Christmas time, however I must say it was totally worth it and that first week of January was relaxed and lovely getting to appreciate their gifts, see friends and just generally spend quality time together before the days become short once again. Anyone else feel like they blink and suddenly you’ve gone from 3pm to bedtime on a school day??

I really do appreciate the slow January vibe and try to take the positives because I also really do hate the cold and dark days so I have been trying to get out every day, be connected with nature, take baths, read a book and just try and make sure I remember myself in the whole busy family dynamics. That has also taken shape in sorting out the house too, places for all the new things, going through the girls wardrobes and….well Marie Kondo would be proud put it that way!

The second week however brought Eva’s operation on her ear and then a subsequent infection which we are still in the midst of with a hole in her ear drum, lots of appointments and a few months of question marks ahead. It forced us to slow down even more, it was a little traumatic for us all truth be told whilst trying to keep life’s balls up in the air and I will be glad when we can say goodbye to this stage, touch wood we will come out of it soon. Whilst any operation is worrying though and I felt that gut wrenching feeling of leaving a child asleep and entirely in someone elses hands I am still completely thankful that I know it could be worse. Sitting in the hospital surrounded by sick children will give you that perspective. We also got told in the parents room that we didn’t look old enough to have an 8 year old so you have to take the positives where you can and maybe we don’t look as withered as we think we do right now!!

Operation etc aside Eva has done alot this month that I am so proud of, she has started some new clubs at school, got much more into sports, confident with her friends and the best of all she joined 6000 other children to attend and sing at Young Voices in a huge arena. No mean feat for her and it was so amazing to watch and emotional. I might have cried a little bit just trying to spot her blue ear defenders in the crowd. There is something about children singing that literally always gets me (I am a nightmare at a nativity!) and as she was only 4 days post op I think my emotions were even higher and I just wanted to jump into the crowd and give her a big hug.  The 45 minute refusal to get in the car after because she felt sick at 11pm on a freezing cold January night followed by the sick in a bag as soon as she walked through the door wasn’t quite as amazing, but she was pretty poorly after so I’ll forgive her.

Roma has as usual been the constant in our family, the glue as I call her, and has gone from pillar to post whilst looking after Eva and has been just the most adorable little thing taking care of her. As she approaches 4 it is all she can talk about, she is excited about everything and it is absolutely infectious. She is being a pickle at times don’t get me wrong and I said to Eddy the other day that I think she has been saving up the terrible twos to descend on us when we least expect it! Yet she is also so funny with it it is almost impossible to be cross at her. Except at bedtime when she has called me in for the 100th time, I can be pretty mad with her then!

Like I said we have been trying to get out a lot so lots of family walks, park visits, forests, literally anywhere we can feel like we are slowing down together and not getting distracted by life.

So of course once Eva was over the worst I took the chance to do what we have done every January for three years now and visit Elvaston castle. We had such a nice day, splashed in puddles, watched them run around and climb trees, there really is something about going to the same place year after year that makes you reflect and perfectly see how far we have come whilst the whole year seemingly flashes in front of your smiling eyes. Watching Eva get her spark back and know all she has been through just made it even better, she goes through a lot that girl, I would do anything to take that away from her but whilst I can’t I know I can be there for her and to appreciate more than most the good days we have.

Eddy had a tattoo this month and has thrown himself into getting fit after he booked onto a mud run! He has also, like me, been getting on with jobs around the house. Unfortunately we missed out on the house that we ere looking to moving to at the beginning of the month so although the dream of walking to school has disappeared and I have to face the prospect of a 20 min school run with two of them come September and the complication that will inevitably come when they want to do different clubs on different days (can you tell I am dreading it already) I really am looking at our house in a different way. Pondering ways we can improve it and do jobs we have had on hold because as much as I am absolutely gutted not to be moving I also really do love the house we have and the home we have made here.  I mean we put the loft ladder up after it has lived under the spare bed for 3 years so if nothing else it has got some jobs done right there. Bonus right?

All in all it has been a good month and if every one can feel as slow as this one I for one will be grateful, these years do seem to go faster than I ever want them to do so whenever a day feels slow, a month feels like it is dragging I am going to take it for all that I can even if that means doing nothing together because there is nowhere I would rather be. 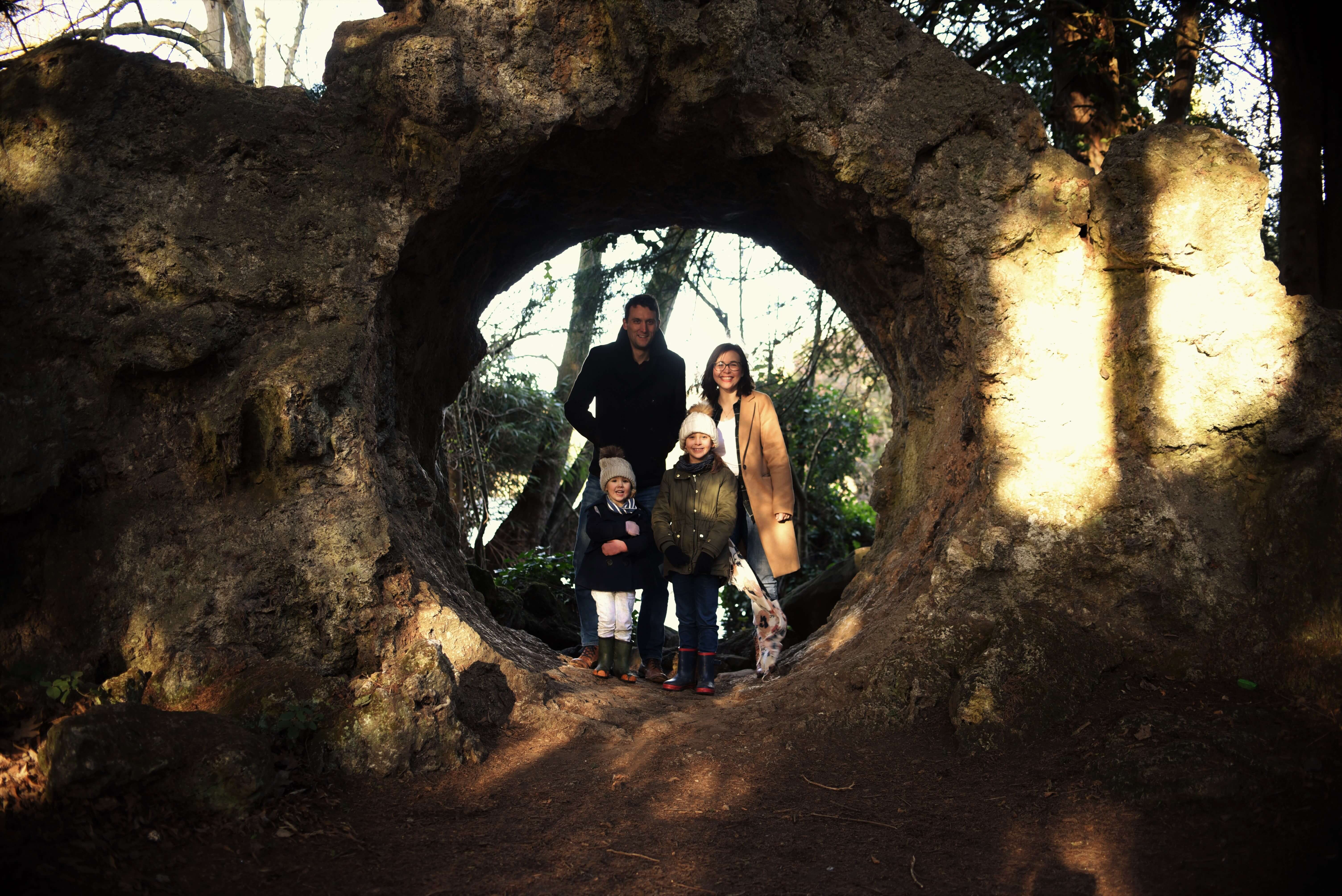 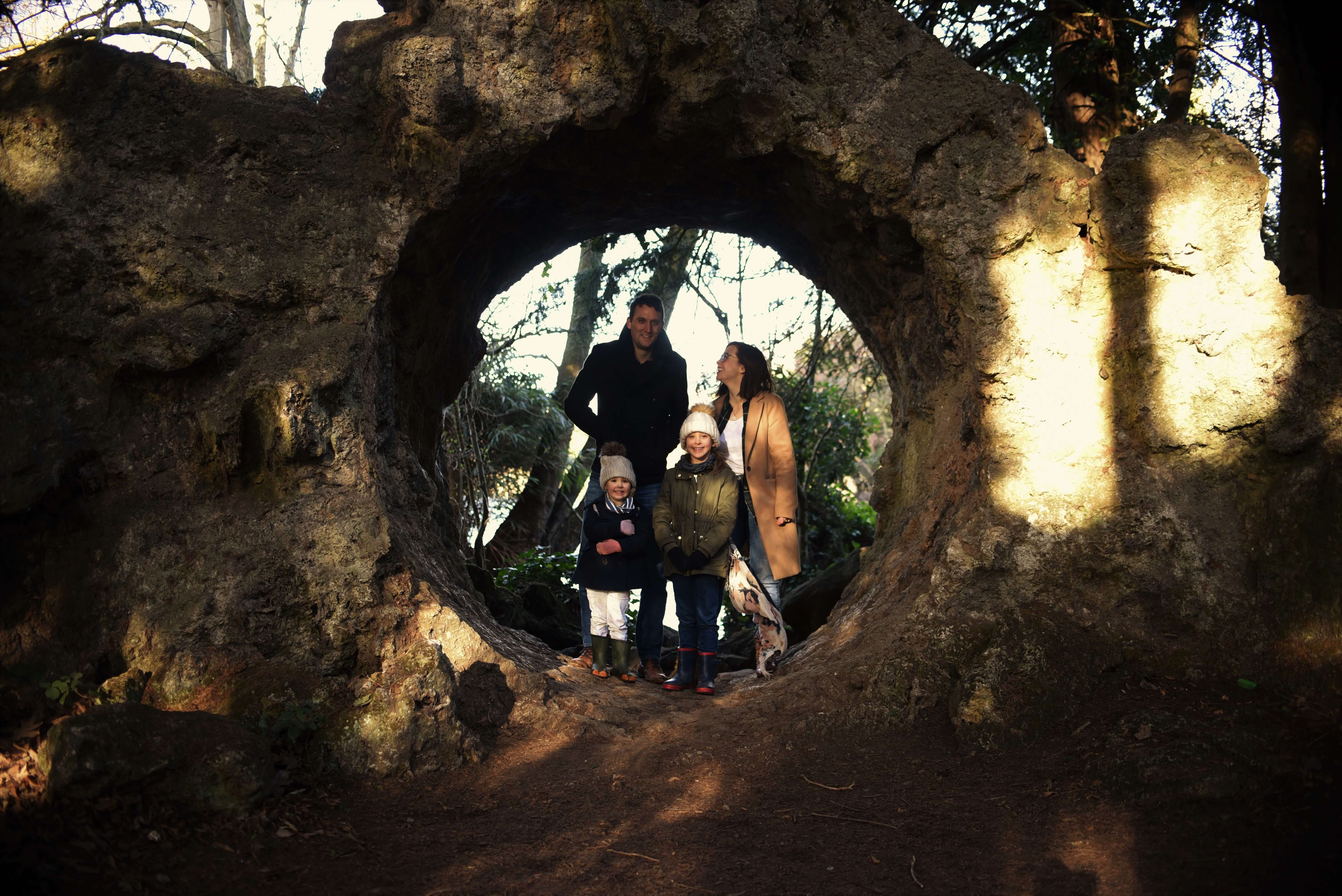 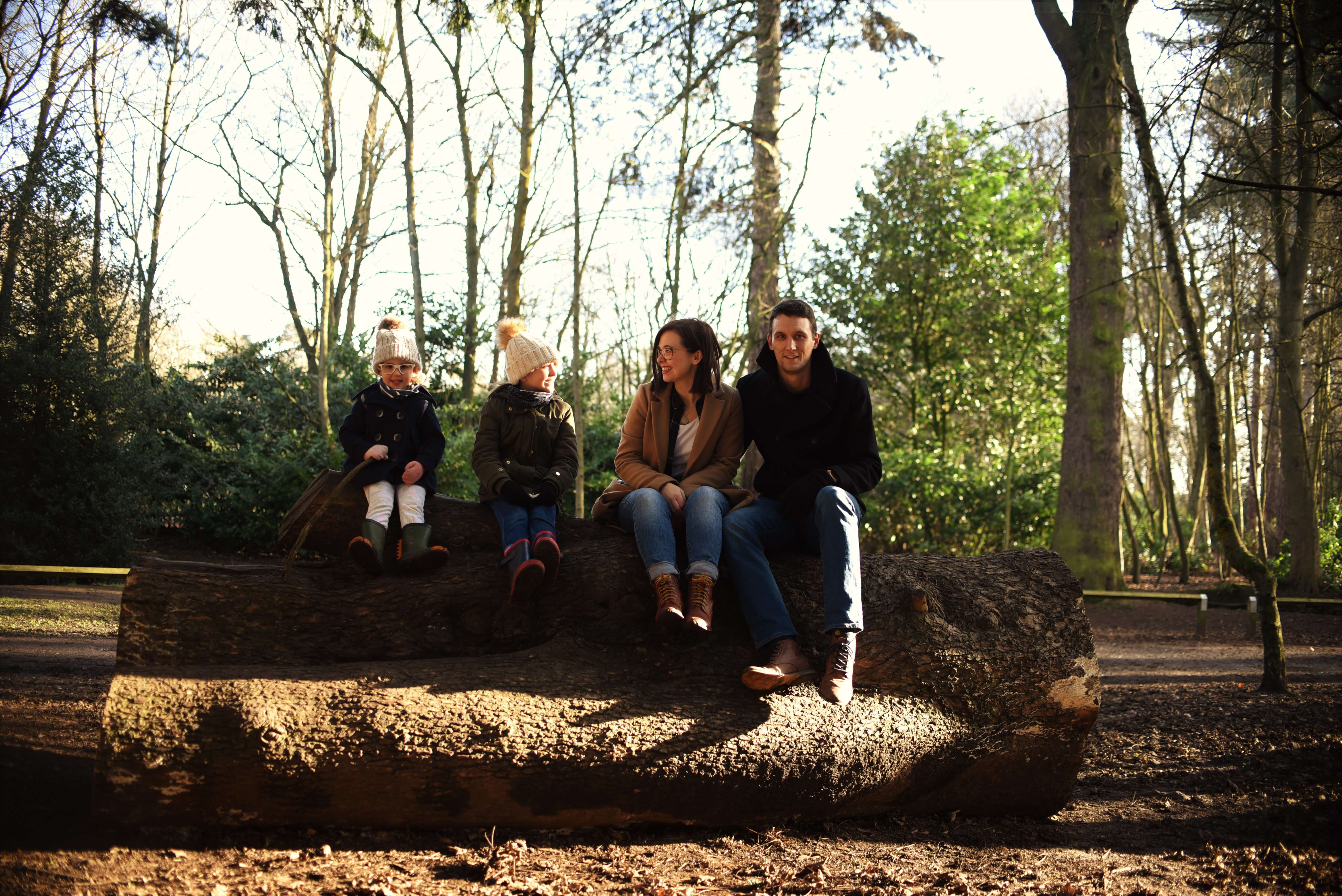 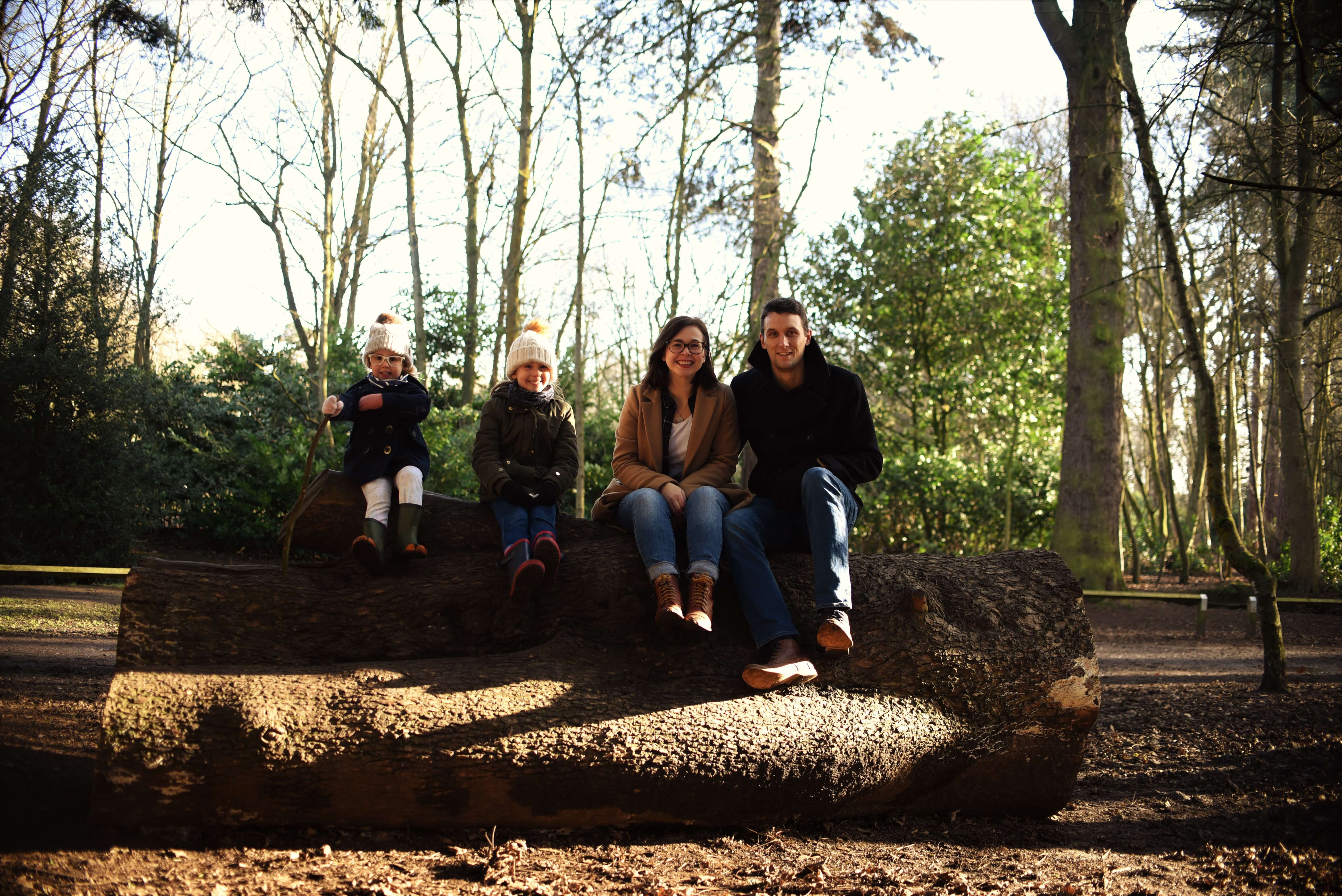 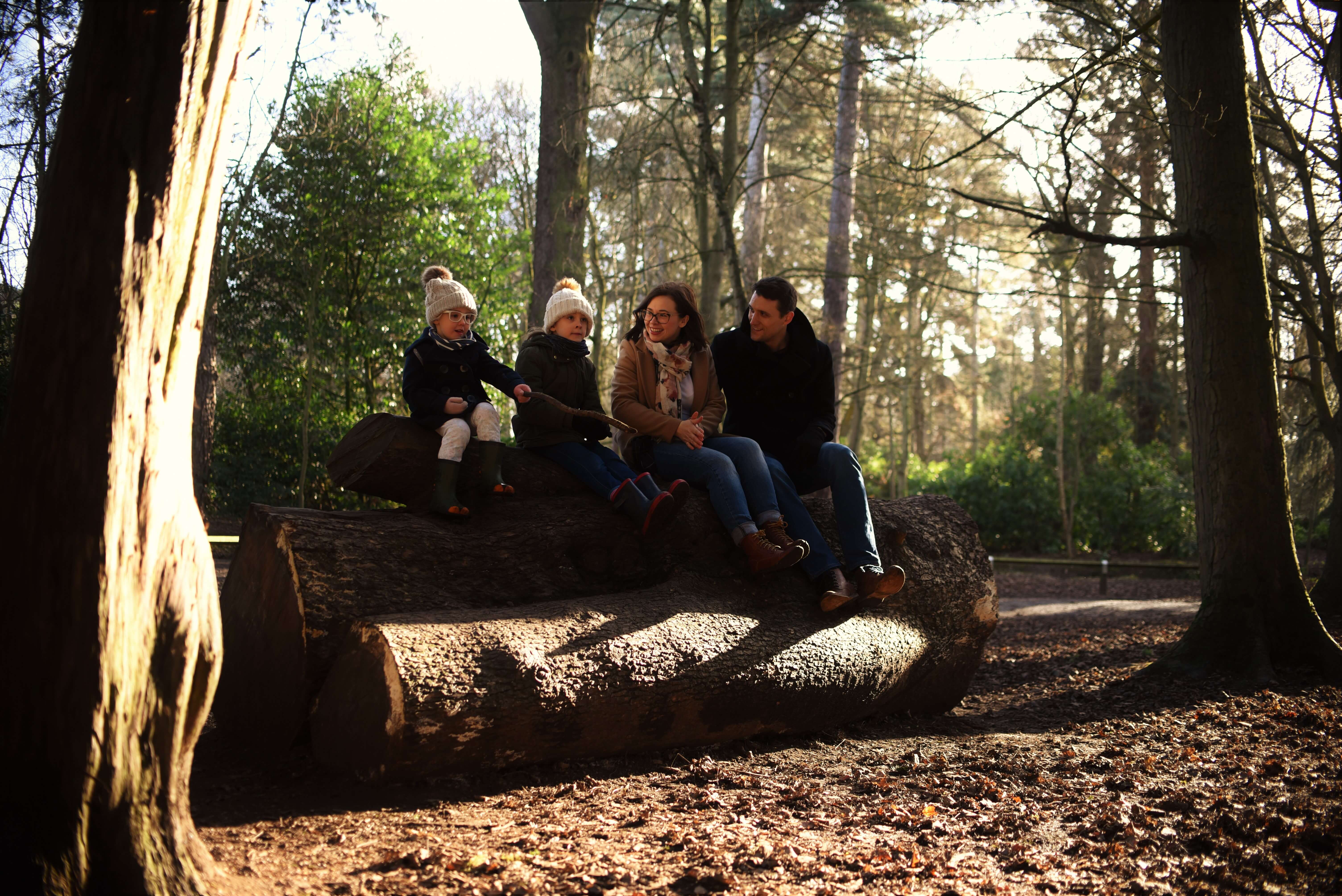 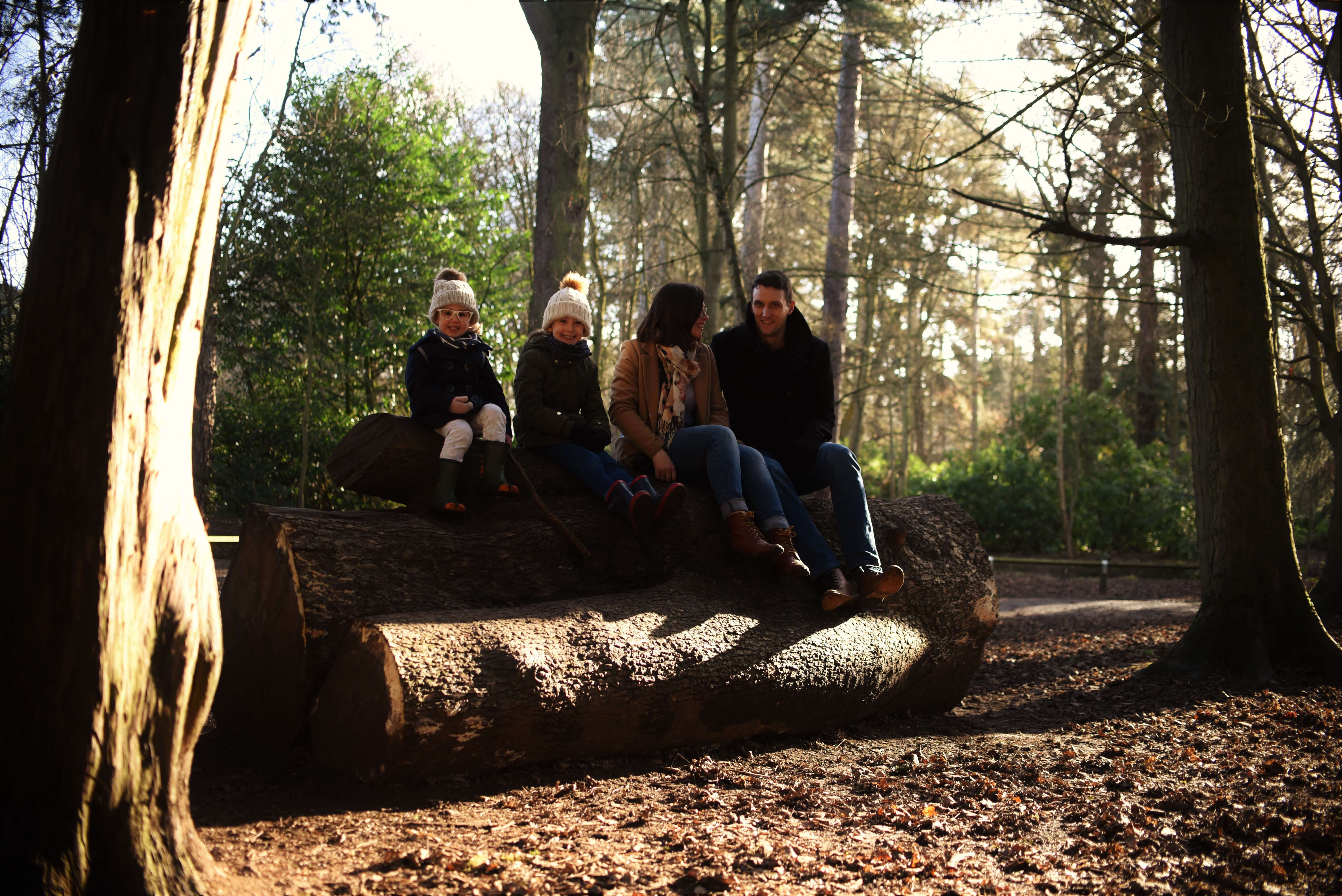