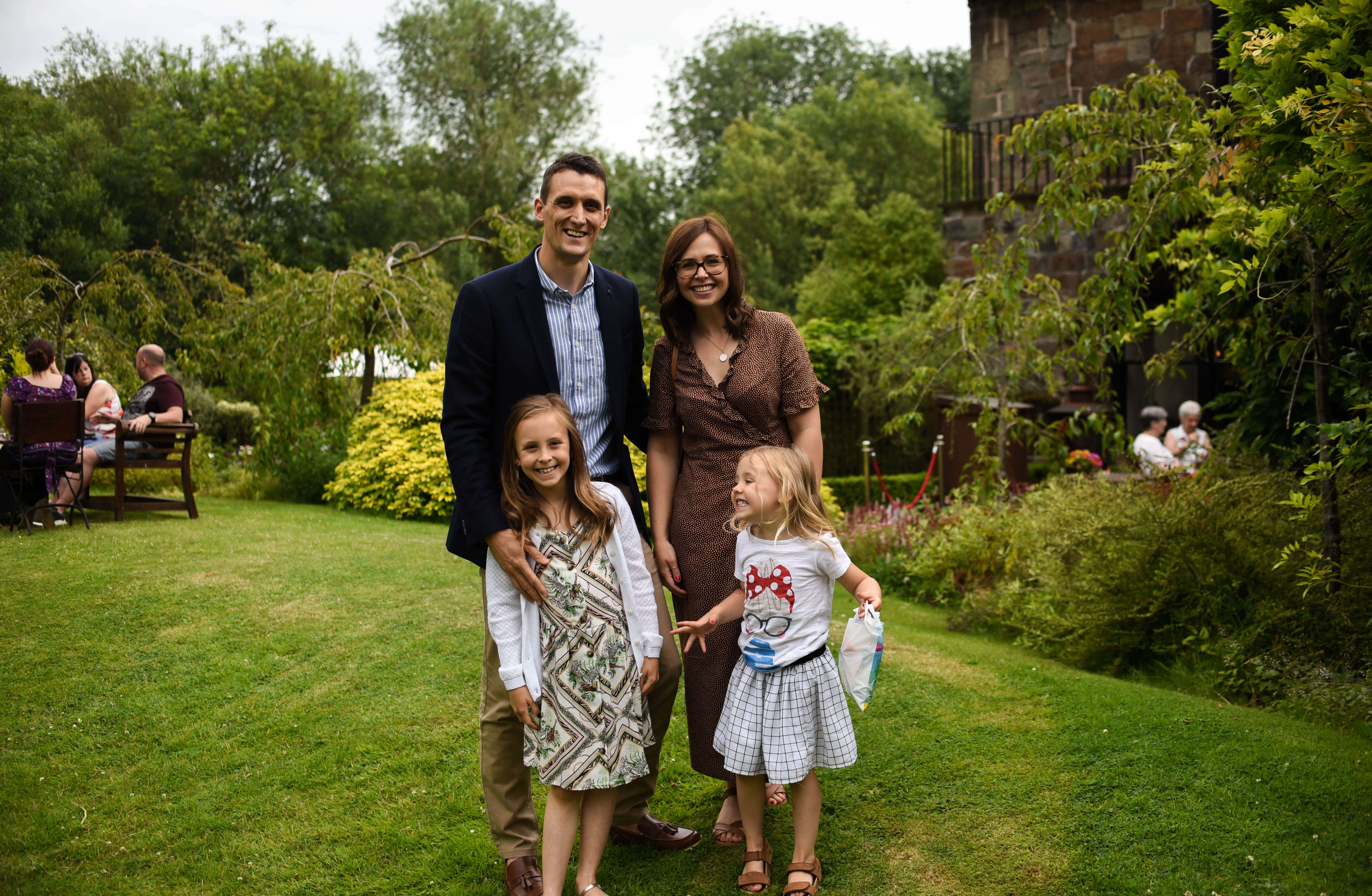 You know when you imagine certain things? Times in your life that you rehearse in your head whether that be the best or worse case scenario and you marvel at how the reality might look different but smile all the same? Or you just simply look forward to something that doesn’t come to fruition?

That was this summer.

As some of you may know Eddy was working in the South of France for 4 weeks and we were set for a 5 week adventure just us. Family time, no to do lists, no play dates, no impending school thoughts, no pressure, just us and the open summer. For months I could practically feel the rushing around beforehand, picture the moment we picked Eva up from school and screamed “France Baby” in the car as the excitement that had bubbled up inside her the whole school day found its way of escape.

The epic road trip, the drinking wine in the hotel bath out of mugs as the children go to sleep before the early morning tunnel trip. The in car DVD players purchased solely to keep the peace, the open road, even the arguments we would definitely have had and the time we would pull over just to get the heck away from each other for two minutes and not breathing the same perfectly air conditioned Audi air.

Then pulling up to a place you’d imagined being in, every square inch that you could find a picture of on Airbnb. You see yourself settling in, the squabbles over rooms, the views, the adventures, the unpacking all the unnecessary stuff the children brought and you turned a blind eye to as you shoved the boot shut for the last time. The new summer norm of Eddy working ‘just’ 9-5 and popping back for a lunch every day of fresh baguette and cheese. Sitting outside French cafes feeling proud I managed to order a coffee, croissant and 2 apple juices without breaking a French GCSE sweat. Followed by a whole week off as a family travelling around on the way back home seeing new places and making new memories to last a lifetime. Wild swimming anyone?

Only for said husband to get offered another job with just a few weeks to go and despite him still working his three months notice period, apparently they don’t need him to galavant to France for a month. Crazy right? I mean in all seriousness of course we are really proud of him, this will be good for him and we 100% support his decisions (etc etc)!

However….that doesn’t take away from the fact I sit here listening to the rain on the windows on the day school is out staring into the abyss that is the next 6 weeks of literally no plans and I don’t think I have ever felt so daunted.

Not to mention that I want to treasure it and make it the most perfect summer ever after a tricky school year for Eva and the very last summer before Roma starts school (seriously don’t even get me started on that one). I just want it all to be perfect. Which I had in hand, it was planned, it was going to be fine, we would all get the headspace and quality time we needed, and now who knows. I am a planner you see, I even plan in ‘doing nothing’ days its just how we all work best.

When does life really ever go to plan though!?

So, it’s not exactly bad news, in fact it’s really really good news and I certainly don’t want to take that away from Eddy. We will of course make it work and know how lucky we were in the first place. I guess it is just the timing of it all and with just a few weeks to go suddenly I am thrust into a summer that looks so much different to the one I had played out in my head 100 times already. Saying goodbye to expectations of what would have been and the what ifs is a tough ask, especially when the children wake up every morning asking what we are doing 400 times before breakfast!

Plus, and I am sure we are not alone in the fact that, honestly we don’t just have spare cash lying around to spend £4000 on a two week beach holiday in the most expensive time of the year when our yearly plan was already, well, planned and budgeted for. Eddy also doesn’t have the holiday from work to take a 2 week break together either as of course he was actually working when we were away.

We are trying to put our disappointment aside now, I mean think of all the travel content, never mind the ever lasting memories!

So, I’m in the process, of writing a summer bucket list which makes swapping the South of France for the middle of England a little more exciting than it currently does so we can physically tick off all the fun and ordinary adventures we have. I am in the process of trying to find a holiday, home or abroad, which doesn’t result in bankruptcy because everyone plans a little more than a week or two in advance and doing that with two children around with all their opinions too!

The long and short of it is that yes our summer plans have changed immeasurably leaving us with a lot of unknowns that we will face together and time that we will treasure wherever that may be. I may not thrive by living life in the last minute lane (far too much pressure for me) but it is what it is. Maybe we will go away, maybe we won’t but we are proud of Eddy nonetheless and sometimes you just have to forget what you thought life would look like and embrace what it is.

Please just pray for the sunshine to stick around and I can already hear the giggles from the garden as I stand in the kitchen watching them run around having fun with the biggest smile on my faces whilst the rest of the time is sponsored by National Trust walks. It certainly could be worse.

It might look different than we expected but we will enjoy every single moment that we can of this precious precious summer before the end of an era for us all. 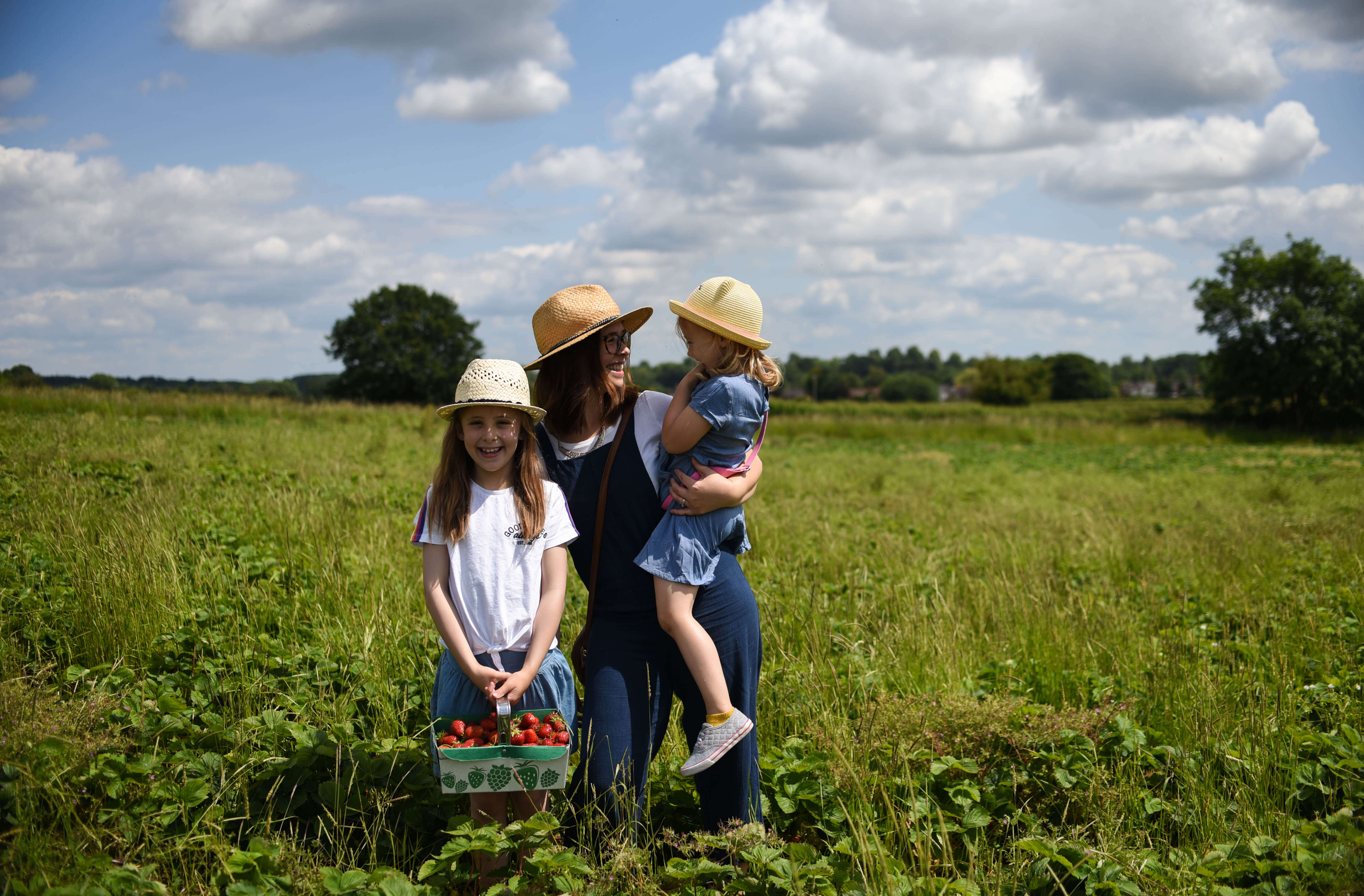